In June 1893, the Spanish Congress passed a bill by which ownership of the walls of Palma was ceded to the town hall. Strangely enough, or so it might seem, the town hall didn’t have ownership, although it wasn’t so strange when you consider that even today there are city walls that belong to the state: the walls in Ávila form part of a World Heritage Site, and the Spanish government owns them.

Nowadays, this ownership is because walls - certain ones, at any rate - are elements of national cultural heritage. They would have been at the back end of the nineteenth century as well, but cultural heritage wouldn’t have been the only consideration, as there was the strategic aspect of defence. Or was there?

Warfare had moved on somewhat from the days when walls were an absolute imperative. However, there were to be the truly bizarre events of summer 1898 which might have made Congress query its 1893 approval and the reason for it having given approval in the first place - demolition.

In May 1898, the Captain General of the Balearics, Rosendo Moiño, declared a state of war. The islands were placed under military command, and so any worries that Congress might have had were allayed. The fact that the town hall had possession of the walls was immaterial. Palma, Mallorca and the Balearics were on a war footing, and the walls were to come in handy for howitzers.

This was to turn out to be, as anyone with much sense must surely have realised, a totally unnecessary exercise. Digging trenches at La Lonja was just one of the other measures adopted. And why? Because there were wholly false rumours, seemingly started by the French press, that Mallorca was about to be attacked by the Americans. 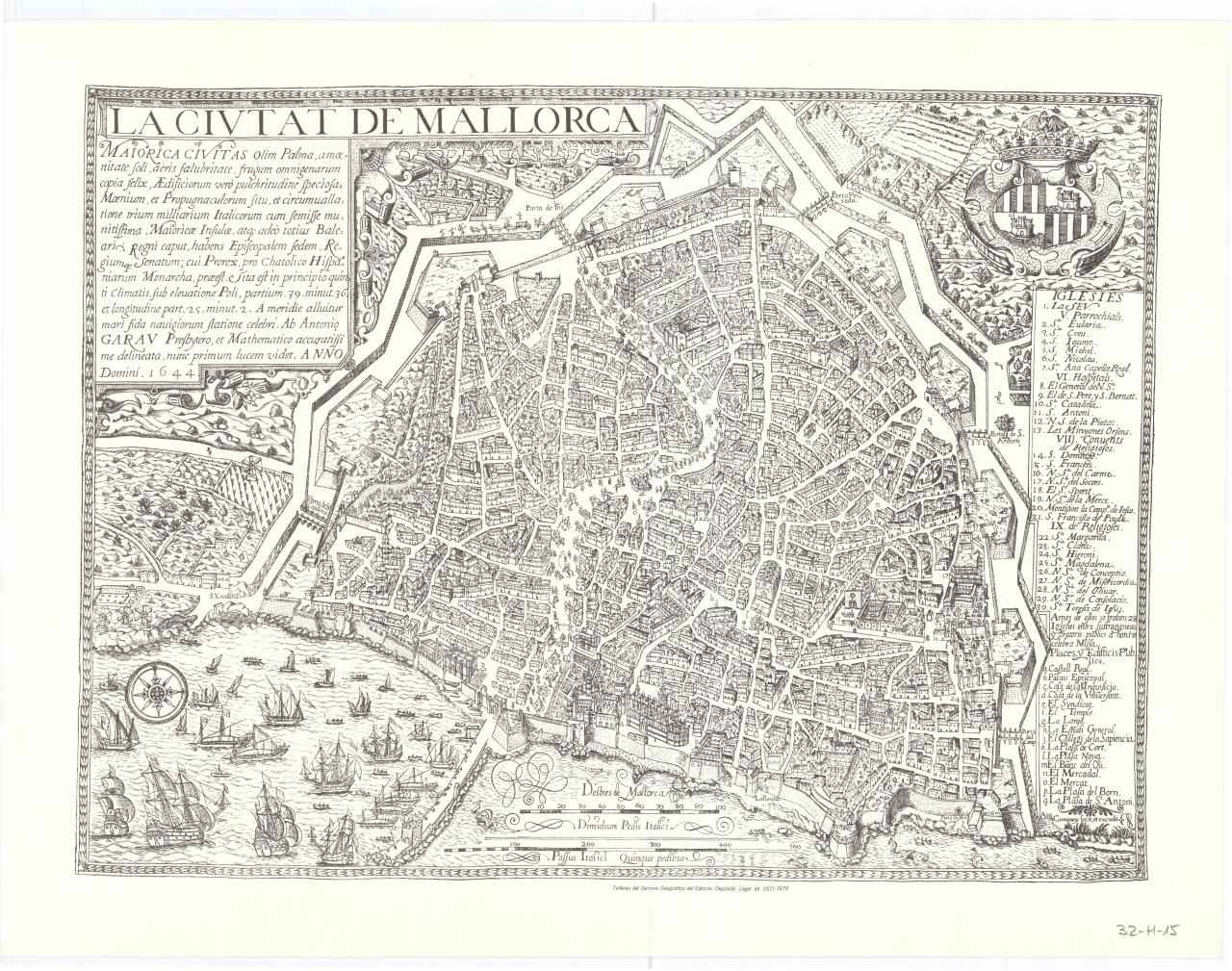 Simple consultation of an atlas might have persuaded the Captain General, the mayor of Palma, Eugeni Losada, and one General José Barraquer, in command of Spanish troops sent to Mallorca, that the island was an awfully long way away from the Caribbean and the Pacific, the theatres of war between the Spanish and the Americans.

Regardless of the distance, everyone had got into their heads that the Americans were on their way. They weren’t and there was never the slightest intention that they would have been. So much for press misinformation.

By 1898, clearly enough, the walls were still standing despite the 1893 approval. The American assault that never was aside, there were enough voices calling for the walls to come down because they were basically useless, and they included voices from the military.

One of them was none other than General Valeriano Weyler y Nicolau, Palma-born, the minister of war on three occasions, who was made Governor-General of Cuba in 1896 and is said to have been responsible for having initiated the use of concentration camps. 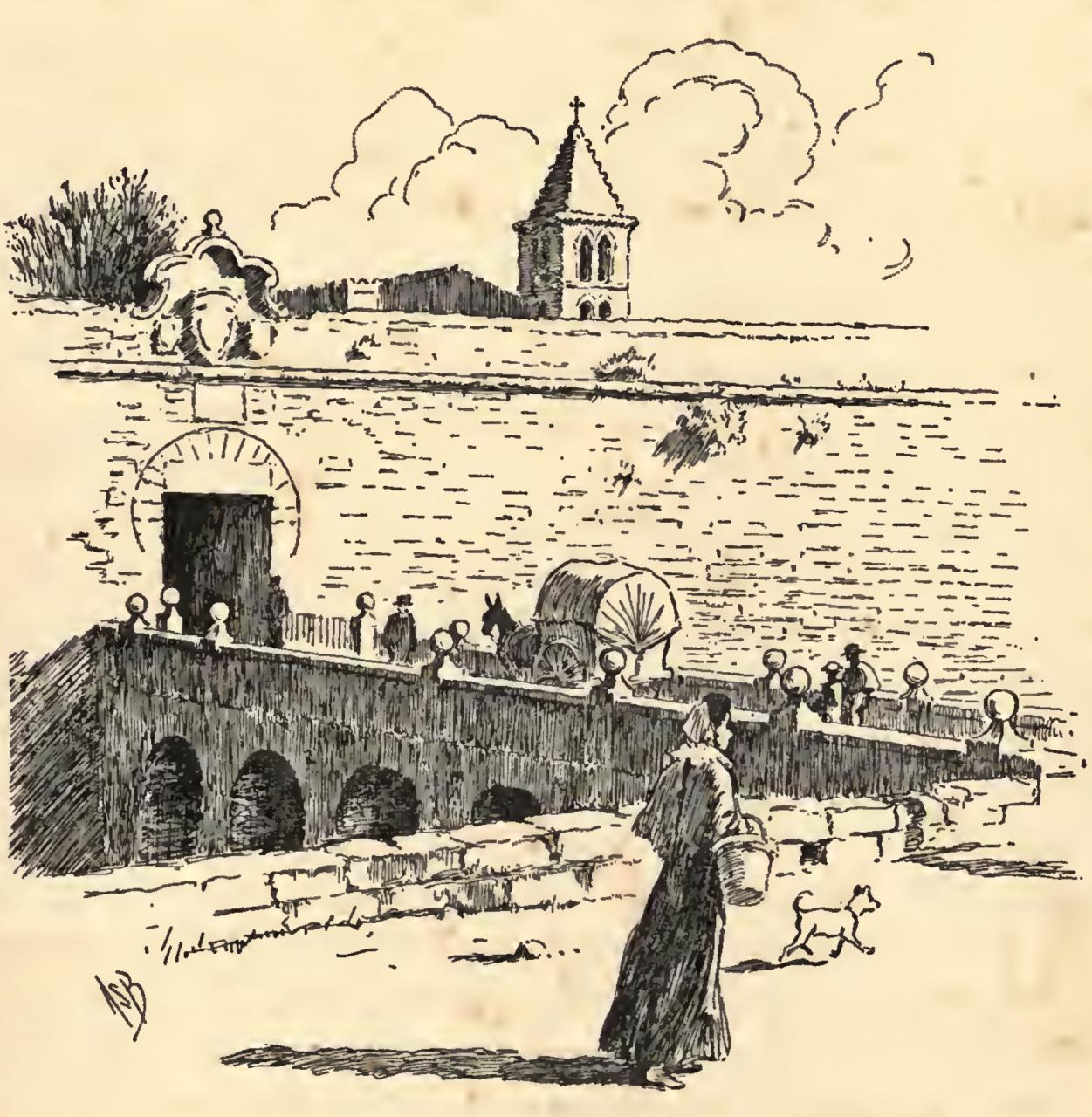 Regardless of anything that happened in Cuba which might have tarnished his reputation, General Weyler was hugely popular on his home island and in Palma especially. When the chief engineer of public works in Mallorca, Eusebi Estada, advocated the demolition of the walls, the general gave his wholehearted support.

Estada stated that the walls were useless militarily, and Weyler agreed with him. Had the Americans really been planning an invasion in 1898, the existence of the walls would have been of pretty much zero value.

There had in fact been an earlier approval for the removal of the wall where the Paseo Sagrera now is. This was in 1873, and it was in response to what by then was a pressing need. Laws impeded building outside the city’s walled enclosure. More and more people were therefore being packed in, and there was an increasing public health risk as a consequence.

Even the 1873 demolition might not have happened, had the then Captain General not received an official order from the Spanish government. He had been unaware of any demolition and so troops were brought in to prevent it. The government’s authorisation had been sent to the town hall, but no one had initially thought to inform the Captain General.

That demolition, while welcomed, didn’t serve much purpose for what Estada, Weyler and many others recognised was imperative. The city had to expand, and the only way it could do was by knocking the walls down. Congress, by ceding the walls to the town hall in 1893, gave the local authority responsibility, but something was missing.

In 1901, Estada was part of a delegation which went to Madrid. They wanted definitive authorisation, and this had to be in the form of a royal order. In 1902, Alfonso XIII gave that order, and in August there was a grand ceremony to mark the occasion of the first stone being removed; a ceremony and, in good Mallorcan style, a fiesta as well. There were fireworks, processions, bands of music. Doves were released, choirs sang, the town hall organised a meal for some 2,000 poor of the city. The walls were finally tumbling down.