In Arta there is a street called train. It runs parallel to a stretch of the main MA-15 road that passes through the village and which is known as the Costa i Llobera avenue, after the Pollensa priest-poet, Miquel Costa i Llobera. The principal association that Costa i Llobera had with Arta was that the Talaiotic site of Ses Païsses was the setting for his epic poem ‘La deixa del geni grec’ (The Legacy of Greek Genius), more commonly known as the Legend of Nuredduna.

There is a different and far looser connection between Arta and Costa i Llobera, and the clue comes from the name of the street. In December 1912, they held a ceremony for the laying of the first stone for the railway in Pollensa. At that ceremony, among others, were members of the clergy, there to give the railway its blessing. Pere Joan Campins i Barceló, the Bishop of Mallorca, headed the church delegation. And there, next to the bishop, was Miquel Costa i Llobera

The Ferrocarril del Norte de Mallorca company was to build a railway to branch off from the Inca line, go through Selva and Campanet to Pollensa and Puerto Pollensa and then on to Alcudia. The track was to be laid next to the coast of Pollensa Bay. It was never built.
A national railways law of 1908 gave impetus to the development of Mallorca’s railway network, or plans for development anyway. By that year, the network comprised the Palma-Inca line, the branches to Sa Pobla and Sineu and Manacor, the line that went from Santa Maria to Felanitx, and the short lines of under four kilometres that connected Consell and Alaro and the port of Palma to the city centre; this latter line, it was to turn out, was to be of particular significance. 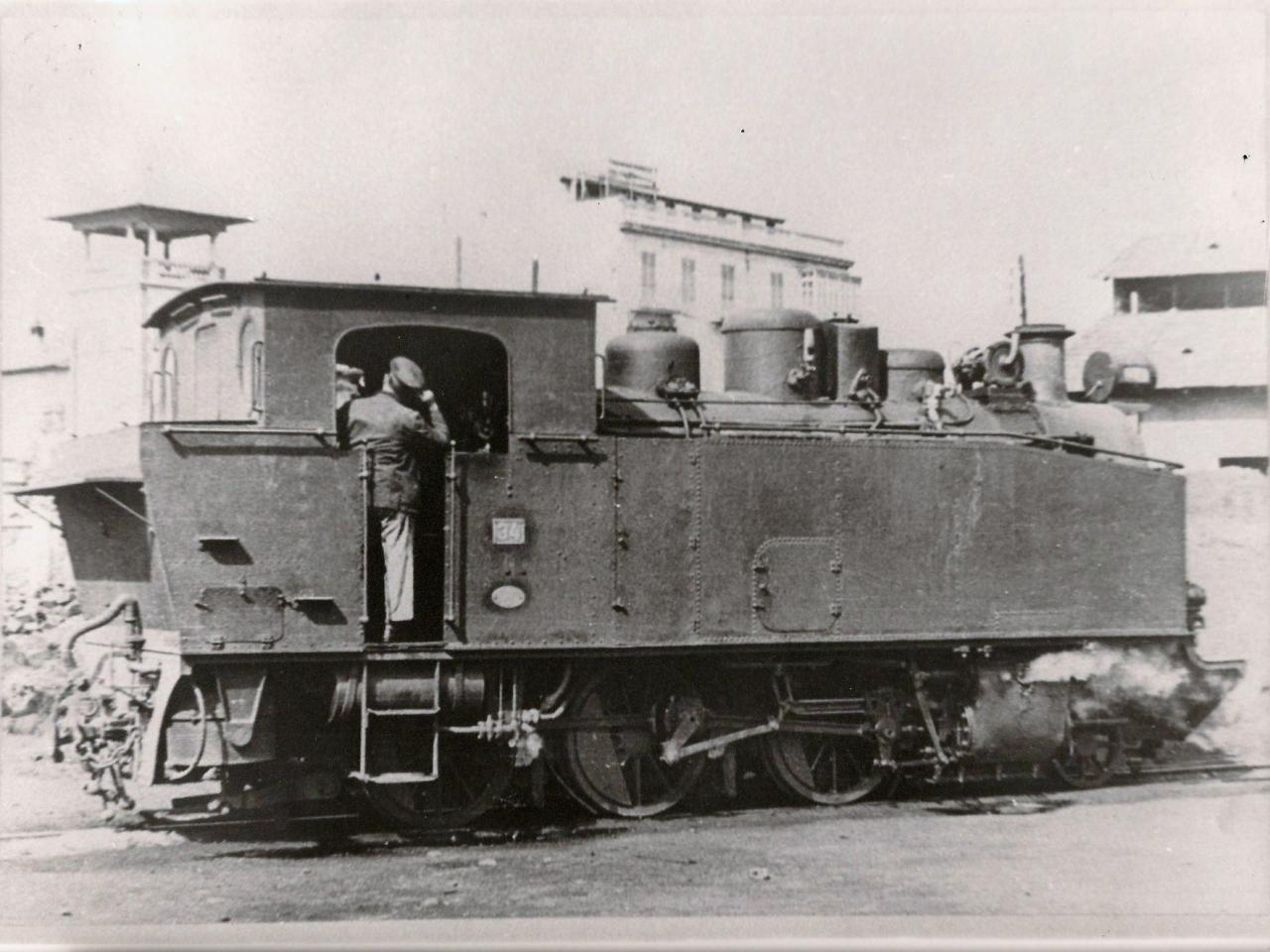 The law was to give rise to Mallorca’s second wave of railway building, the first having started with the Palma-Inca line in 1875 and come to a halt with the Santa Maria-Felanitx route in 1897. This second wave might have produced more lines than it did, but powerful business interests centred on Palma’s port were to ensure that it did not. 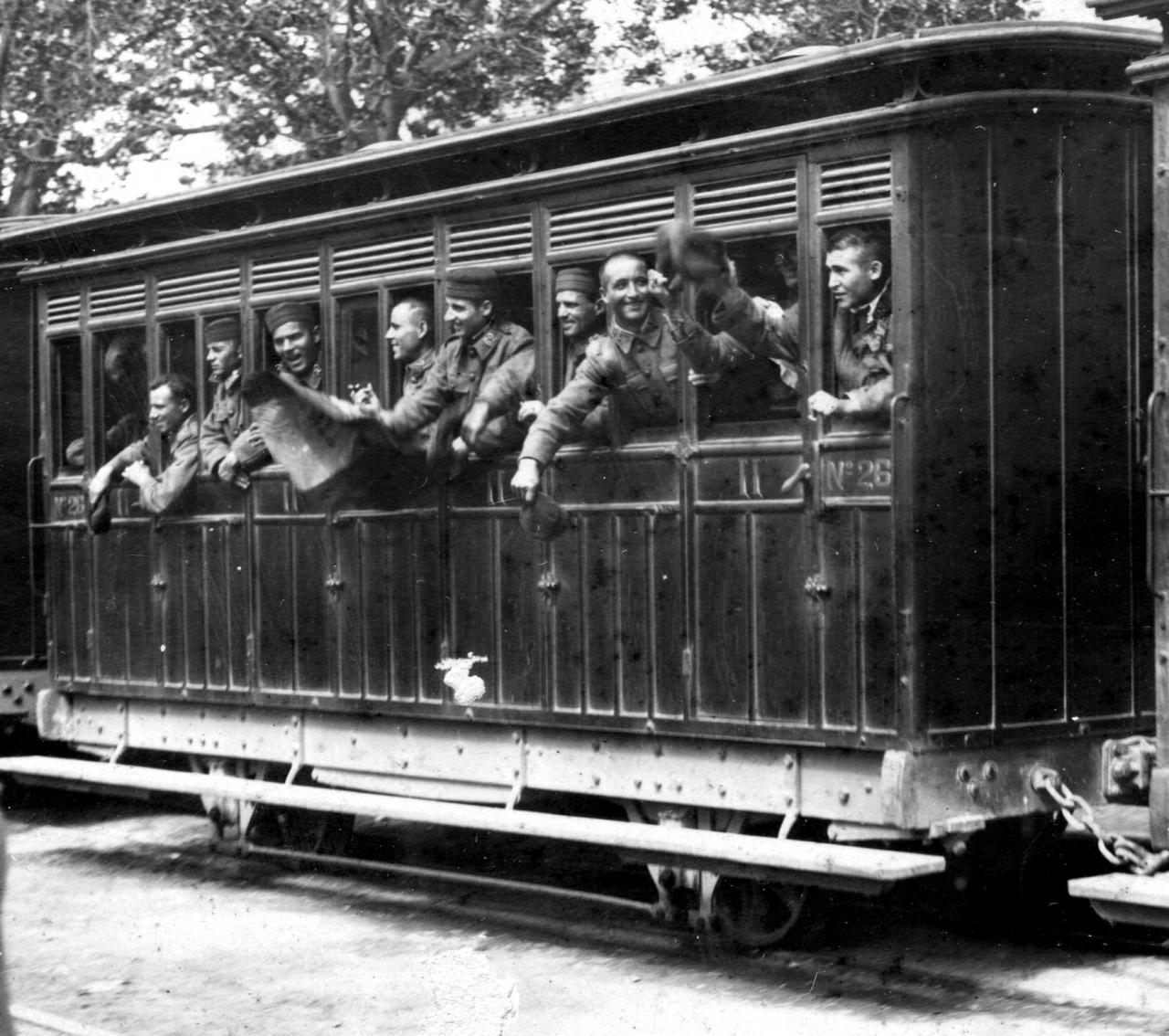 Costa i Llobera, a man of the cloth and of the pen, was probably blissfully unaware of the intrigue that was mounting at the time of the laying of the first stone in Pollensa. But intrigue there was, and it was all to do with preventing railway connections to ports other than Palma. Under the auspices of the 1908 law, only one other port was linked, and that was Puerto Soller, and even this - so the story goes - came about purely through a need to improvise and obtain a state grant. The line from Palma to Soller was too short to qualify for the grant, so they built the tram in order to make sure that it did qualify; it was felt that it was impossible to extend the rail track.

The plan for the Pollensa railway was to break the monopoly of Palma by strengthening the transport connections with the ports of both Pollensa and Alcudia. The rail track would have run next to the coast of Pollensa Bay. The plan came to nothing, thanks to those “interests”, although there was a scheme to revive this project during the Civil War. It’s reckoned that Republican prisoners built as much as 75% of the track; at the end of the war, however, it was scrapped.

The other port that those interests were keen to keep off the rail network map was Cala Ratjada, and that brings us back to Arta and to its street called train and also introduces us to an establishment devoted to tourist information and a shop that has the brand name De Arta. The shop and the tourist information office are in the one-time railway station.

Last week, they celebrated the opening of the line one hundred years ago. It was in fact two lines in that one was built from Manacor to Son Servera and the other from Son Servera to Arta. The driving force behind the Arta line was Rafael Blanes Tolosa, who was a banker and the president of the Companyia de Ferrocarrils de Mallorca between 1923 and 1948. His vision for the rail network coincided with the ambitions there had been for the Pollensa railway: transport connections to the ports in the north, plus an extension of the Arta line to Cala Ratjada and also a branch line to Porto Cristo. 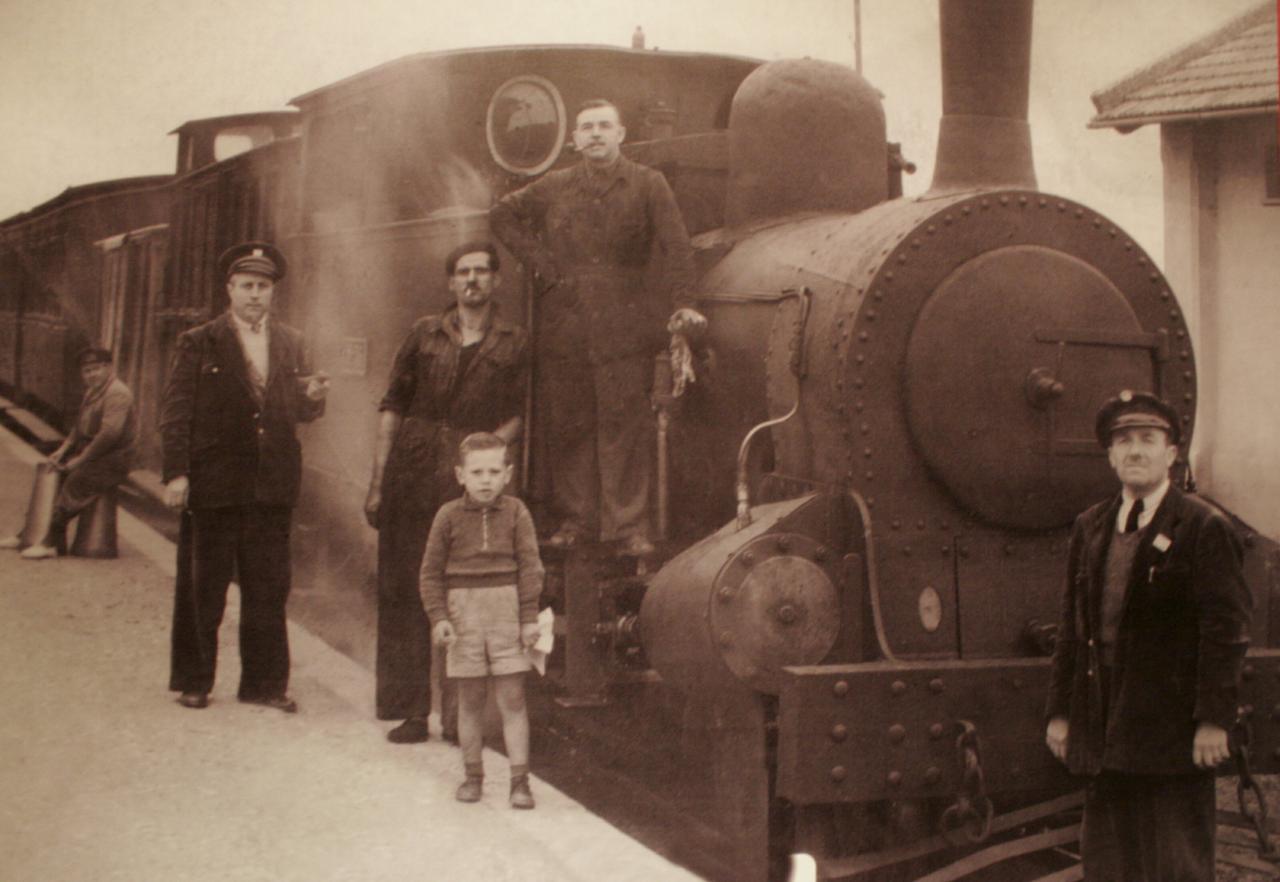 But even Blanes was unable to realise the vision. The Arta line and its opening in 1921 effectively brought the second wave of railway building to an end. The ports - Puerto Alcudia, Puerto Pollensa, Cala Ratjada and Porto Cristo - remained isolated, and there were those in Palma, so it would seem, who were more than glad that they did.

This intrigue aside, and despite Blanes having been of the view that the railway was the perfect form of transport for an island the size of Mallorca, it’s doubtful that these port connections would in any event have been profitable. The railways were for a time, but by the 1930s they were struggling. Roads and road transport had improved, and Mallorca was to become an island for cars and trucks.