A commemorative plaque has been installed outside the home that Robert Graves and his family once rented in Palma.

In the early 1950’s, when it was time for the children to go to school, the Graves family settled in the Eixample neighbourhood of Palma at number 73 Carrer de Guillem Massot, which is now actually number 45.

They rented the apartment on the first floor on the lefthand side of the 4-storey building for the family and the second floor as a workplace and residence for their son William’s tutor, Martin Seymour-Smith and his fiancée, Janet.

When Seymour-Smith returned to England, the Graves family moved up to the second floor, where the north-facing windows of the master bedroom and Graves’ office looked out onto countryside.

While they lived in Carrer de Guillem Massor, Robert Graves wrote ‘Greek Myths', ‘Homer's Daughter' and a compendium of Mallorcan stories, including ‘A bicycle in Mallorca’ which is about a stranger who tried to commit suicide by throwing himself from different heights on the stairs and falling on the bike that William left next to the railing, which still bears the dents.

The Graves family shared a landing with midwife, Catalina Cerdá, her husband, Dr Don Joan Bosch and their daughters, Lina and Margarita.

Margarita Bosch said that when the Graves family vacated the apartment, they left a key in the midwife's house in case they ever needed the apartment.

"One night there was a knock at the door after 22:00 and it turned out to be that pretty girl in the movies, Ava Gardner, who was with a black man wearing a showy gold chain around his neck,” she said. 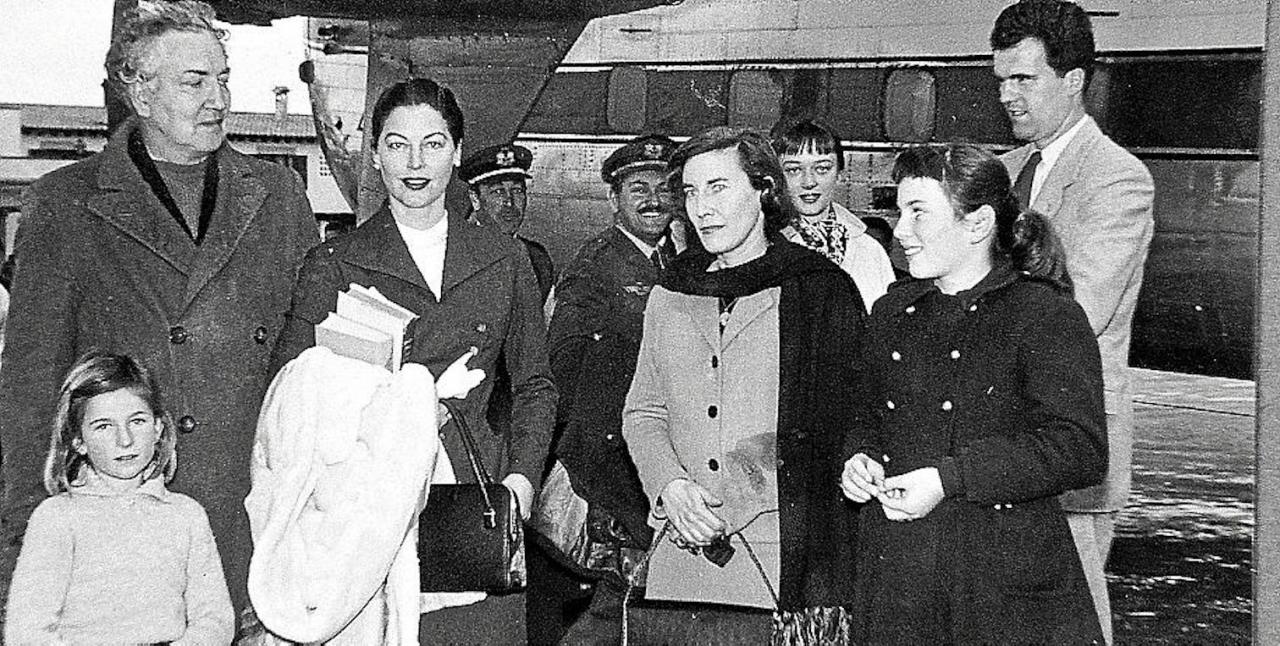 Ava Gardner visited the Graves in Deya and is rumoured to have stayed in the Carrer de Guillem Massot apartment, but that anecdote has never been confirmed.

The British poet and author lived in Deya with his lover, Laura Riding from 1929 until the outbreak of the Spanish Civil War. He returned to Mallorca after World War II with his new partner, Beryl Hodge, whom he later married.

Robert Graves introduced a raft of artists and Hollywood celebrities to Deya and he was a very powerful figure in the village. He reportedly stopped some urbanisations being built in Cala Deya.

In 2006, the Graves' Ca n’Alluny home in Deya was refurbished by the Robert Graves Foundation and opened to the general public.

Robert Graves was a creature of habit and his day unfolded in exactly the same way, whether he was at Ca n’Alluny in Deya or the apartment in Carrer de Guillem Massot in Palma.

He got up at 08:00 and prepared two breakfasts of pa amb oli amb tomàtiga, which he really liked. He took one to his wife Beryl Pritchard, along with some jam in a silver container that he had made by hand. Then he locked himself in his office with his Secretary, Karl to review his writing and type it up, because he always wrote by hand.

At around 13:00, the Graves family had lunch together and William, Lucía, Tomàs and Joan had to be careful not to save the best bit for last, because their father would often grab it.

"Oh, I thought you didn't like it," William Graves recalls his father saying and explains that Robert Graves was strict about table manners. "If you put an elbow on the table he shoved it off immediately and if you climbed up on the chair you got a slap. After the meal, he liked doing the dishes because it allowed him to think without interference.”

Robert Graves died in December 1985 and is buried under a cypress tree in Deya graveyard. 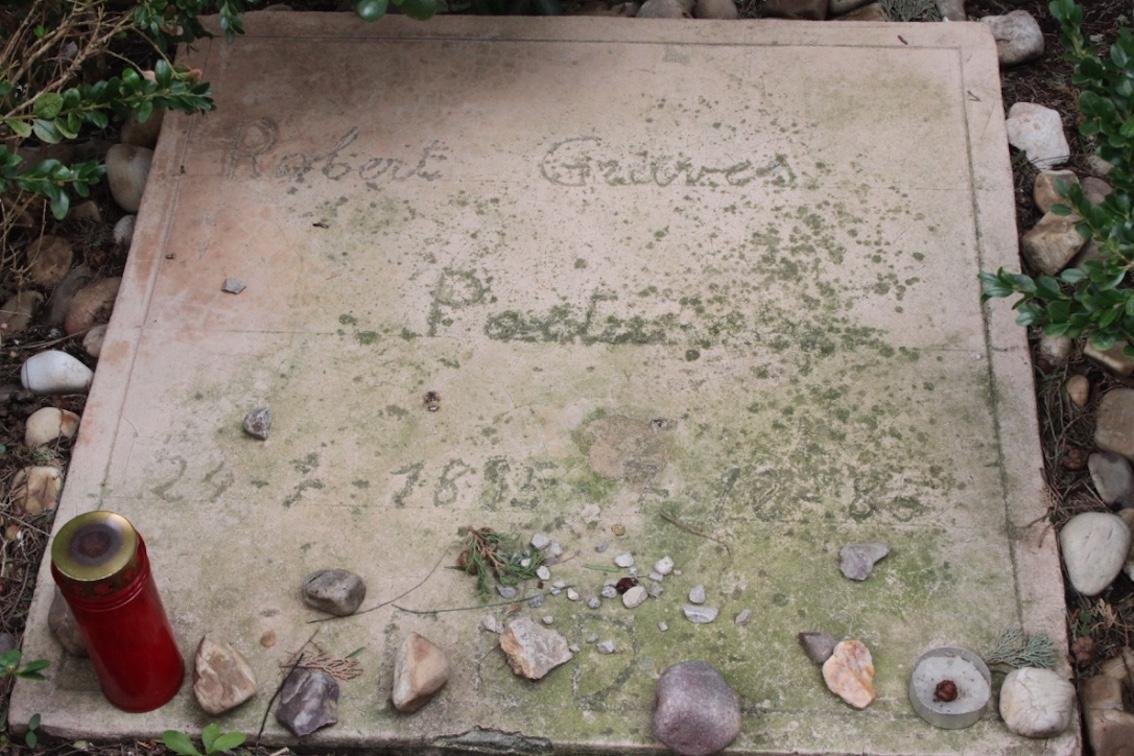