After a year of searching, Michelin Star Chef, Fernando P. Arellano has finally found a home for his Zaranda restaurant in Palma.

"Several projects came up, but for one reason or another they didn't crystallise and I was thinking of abandoning the Zaranda project for a while and taking advantage of another offer, but in the end I shelved that idea, says Chef Arellano. 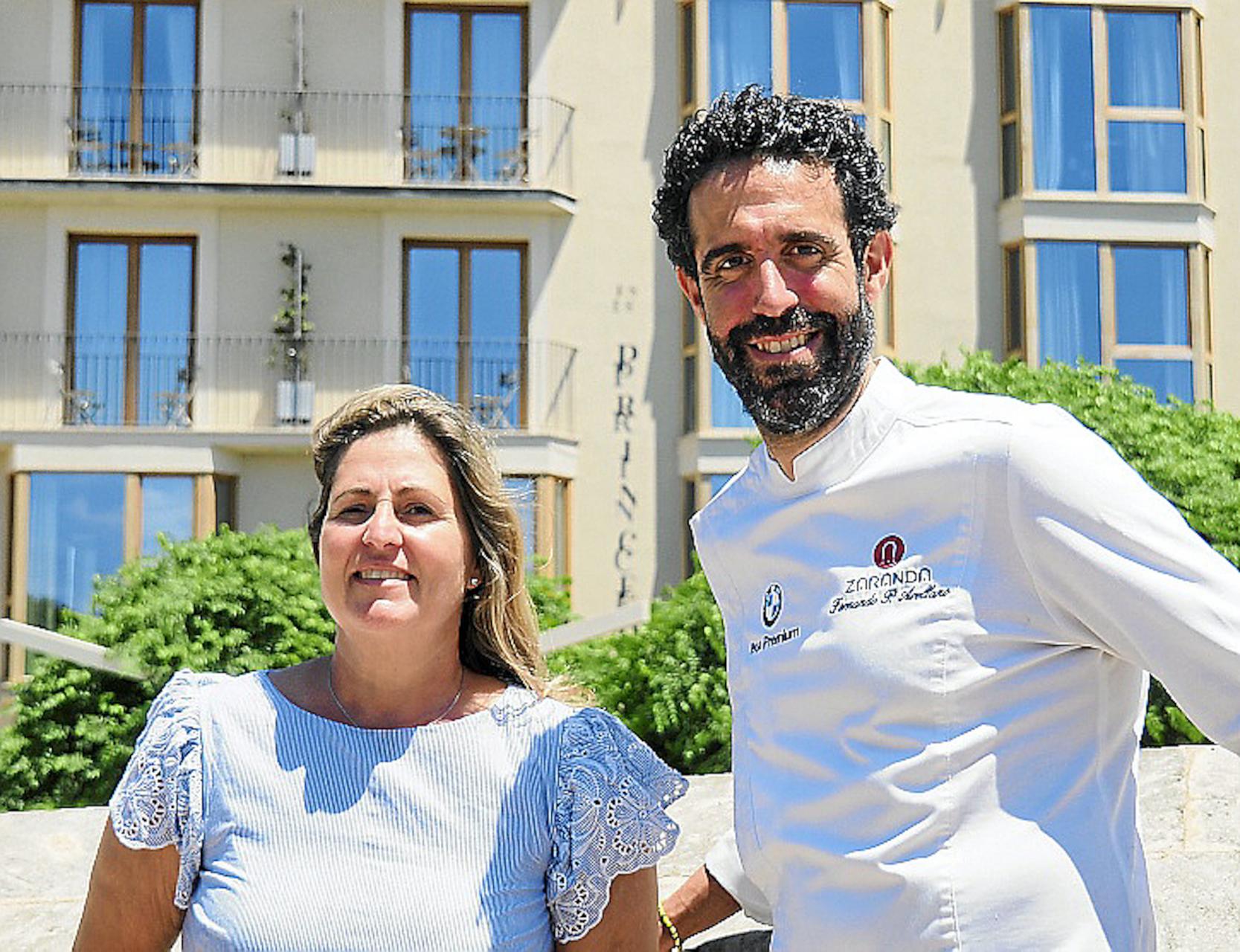 Instead he struck a 10 year deal with the owner and CEO of Hotel Es Príncipe, Isabel Mairata.

”In May, some friends put us in touch and negotiations came to fruition very quickly, there is a very clear symbiosis,” explains Chef Arellano.

"It was the right moment and who better to team up with than Fernando, we had a special relationship right from the start,” adds Mairata.

"We want to design an open kitchen with a bar that offers a mixture of cocktails and champagne, such as Dom Pérignon, where customers can also have snacks,” he explains, saying he wants customers to enjoy an unforgettable experience at the restaurant, which will have 24 covers and open in late July or early August.

“We will offer two different menus that can be combined with snacks at the bar or at the chef's table in the kitchen,” he says. “This is a very broad concept, which starts as if it were a telescope and becomes a microscope when it comes to taking care of the smallest detail. At the moment, I’m somewhere in the middle.”

The tasting menu will include some of Zaranda’s classic dishes, including their iconic black egg.

“We will also have octopus amphora, cuttlefish caviar and the big oyster and the location used to be a tannery so some leather goods from Morocco will be included in the decor,” adds Chef Arellano, who says he will still be involved in the operation of Baibén in Puerto Portals and work with Javier Gardonio at La Cantina Panzà in Hotel Sant Jaume.

"The truth is that the situation is much more than I could have imagined," he admits.

The 2022 Michelin Guide for Spain and Portugal will be published after a gala in Valencia on 14 December and Chef Arellano is no doubt hoping for some recognition.

“There are restaurants that couldn’t open in 2020 and have maintained their classification and there are still more that are not up and running yet,” says Chef Arellano. “In our case the loss of the star was due to a cessation of business, not a qualitative issue.” 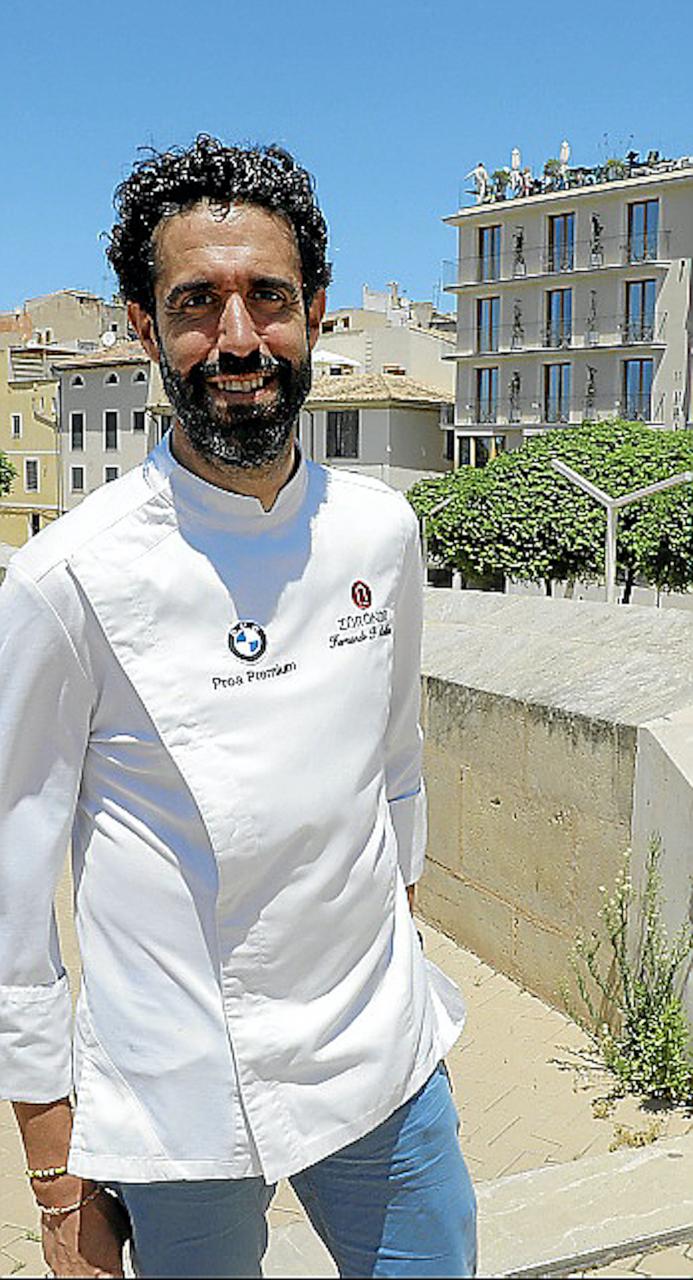