Fundraising swim around Cabrera | Youtube: SAVE THE MED FOUNDATION

To mark the celebration of the 30th anniversary of the constitution of the Cabrera Archipelago National Maritime-Terrestrial Park, Mallorca Open Swim is organising a solidarity swim to raise awareness about the urgency of marine conservation, while raising funds for Save The Med Foundation, a local non-profit organisation that works to regenerate the Mediterranean Sea.

The group of athletes and friends plan to take on the swim challenge on July 31st. The distance around the island of Cabrera is about 22 kilometers. It is estimated that they will be able to complete the tour in approximately 8 hours, if weather conditions allow it. Some of the difficulties that could complicate the swim include the possible presence of strong currents, wind changes and waves. The money raised will be donated to projects focusing on the creation and improvement of Marine Protected Areas in the Balearic Sea carried out by the Save The Med Foundation. 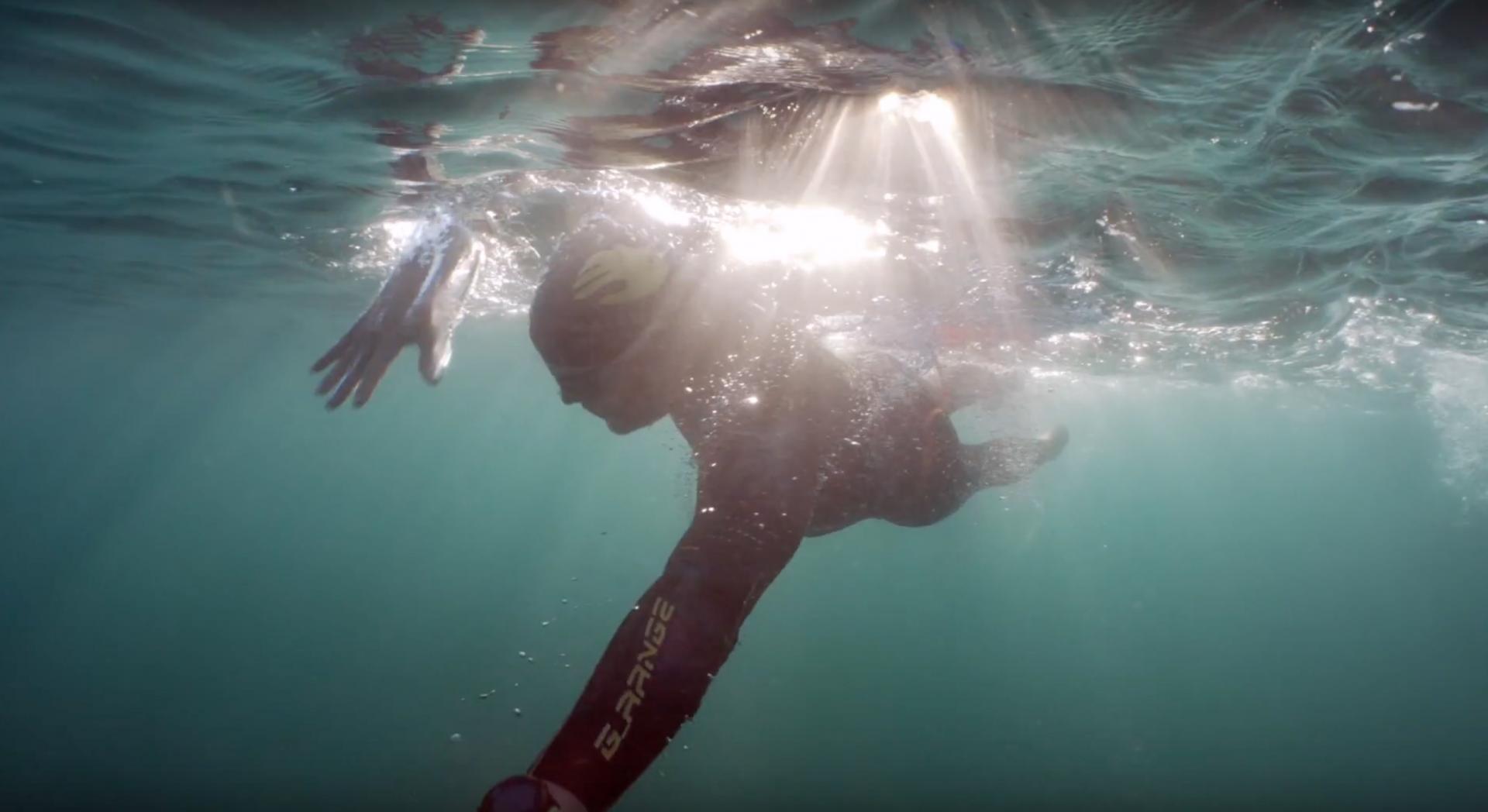 Properly designed and managed Marine Protected Areas (MPAs) are crucial for the regeneration of marine habitats and biological diversity. They provide protection for fragile species allowing them to grow, reproduce and recover from other stress factors such as warming oceans. In addition, they may provide a spill-over effect that benefits the local fisheries and are areas of great value and interest for educational purposes, tourism and recreational use.

Save The Med works for the creation of an effective and well-managed network of carefully selected MPAs around the Balearic Islands. To identify the best locations, the organisation works closely with a devoted team of experienced marine scientists, various scientific institutions and the local government.

The team conducts scientific surveys and studies possible new sites, supplies survey data from dive expeditions and creates proposals and outlines required for the selection, declaration and management of new MPAs. To obtain positive results, it’s crucial to base decisions on objective scientific data and that technical criteria are followed when choosing the number, location and design of the new sites. 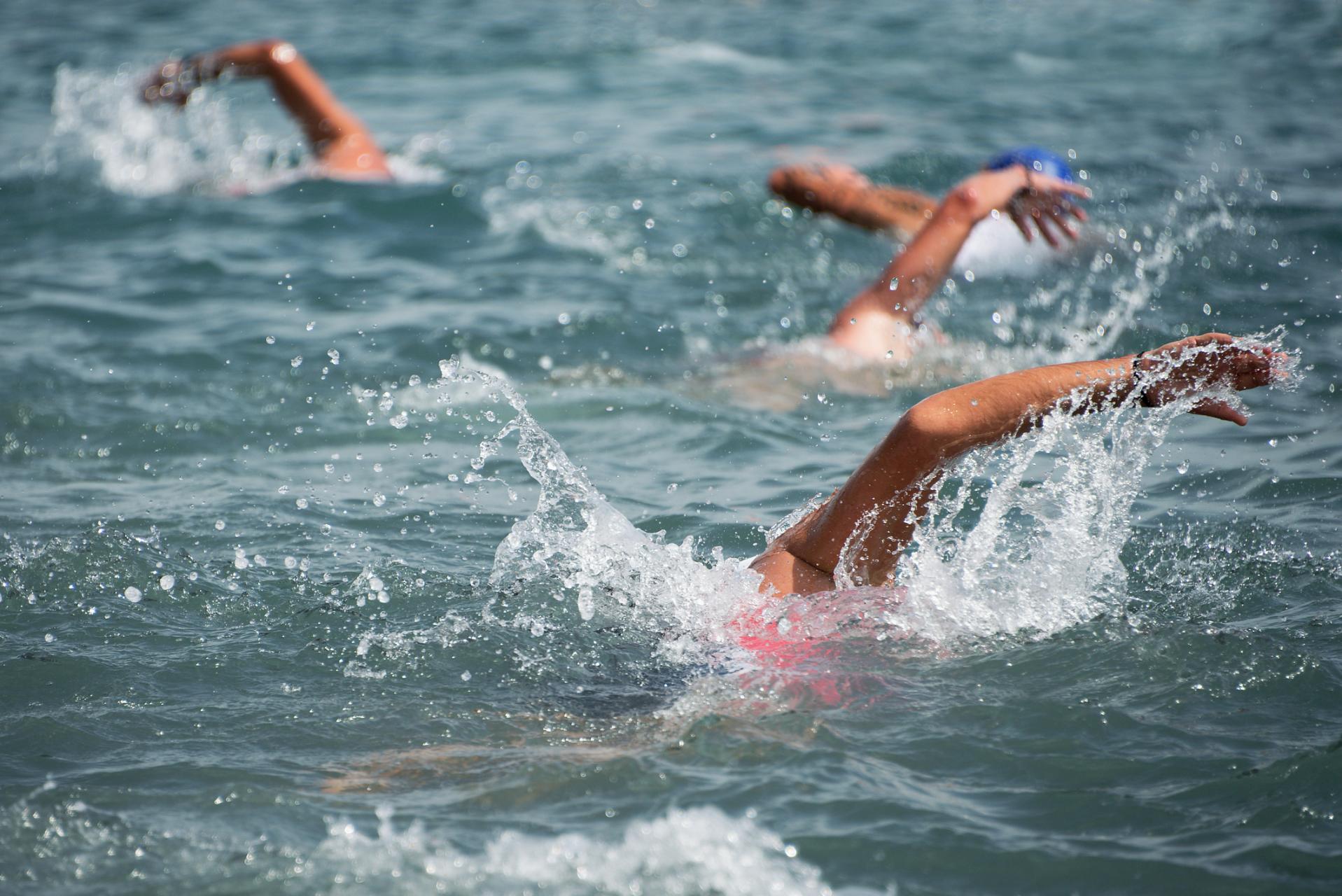 By basing locations on scientific data, we can ensure the protection and preservation of the most valuable and vulnerable species and ecosystems. Donations can be made through the crowdfunding site ihelp.org. Search for the challenge Nadando por cabrera / Swimming for Cabrera.