There are many who are convinced that politicians in Mallorca and the Balearics bow to the every command and whim of the islands’ hoteliers and that it is therefore the hoteliers who run tourism, and not the Balearic government or the island councils.

Since regional autonomy was established in 1983 and the first government and tourism minister were installed, there have been spells when the hotel industry has seemed to indeed be very close to the corridors of power. This was none more so than when Jaume Cladera was tourism minister. The first such minister, Cladera’s background was hotels, and prior to becoming minister he was a senior figure in the private-sector Mallorca Tourist Board (at that time a still powerful body).

That first government was conservative; originally the Alianza Popular, which was to become the Partido Popular in 1989. Proximity to the hotel industry could therefore have been expected. But regardless of this, Cladera arguably remains the best tourism minister the Balearics have ever had. There will naturally be disagreement with this, especially because of the expansion that occurred in late part of the last century, but it was Cladera who brought legislative order to an industry which had hitherto known very little.

Such closeness disappeared with the first PSOE-led pact of 1999 to 2003. Any suggestion that the hoteliers were running the show was silenced by the ecotax. When Jaume Matas of the PP became president in 2003, the ecotax was binned. Hotelier pressure? Put it this way, the hoteliers were not unhappy to see the tax go.

Over the years and over periods of different governments, the relationship has fluctuated. With the current government, you come across voices claiming that it is in the hoteliers’ pockets, a ridiculous assertion when you also have voices maintaining that the government is anti-tourism and has been responsible for “tourismphobia”.

The point is, and it is an obvious one, that the hoteliers cannot be ignored. They are crucial for the economy, they create employment and, courtesy of the last collective bargaining agreement, they ensured that hospitality workers are the best paid in the country (all things being relative, I do accept).

By and large, and regardless of who is in power, the hoteliers tend to adopt a diplomatic approach. They don’t go gung-ho in favour of particular political parties. Not in public anyway. In private, it’s not difficult to know which party (or parties) they favour. Which brings us to the co-president of the Barceló Group, Simón Pedro Barceló, who was notable for having remained particularly silent during the pandemic until he spoke out at the end of April and attacked President Armengol and the national tourism minister, Reyes Maroto, for last summer’s debacle. He attributed this principally to inadequate track-and-trace.

In an interview last weekend, he repeated this when asked to assess the Balearic government’s management of the crisis. He added that the government hasn’t listened to the hoteliers enough and criticised the pace of the vaccination programme. He then went on to say that he could see Marga Prohens of the PP becoming the next president of the Balearics, observing that it would be practically impossible for any government that has gone through the crisis this one has to survive. 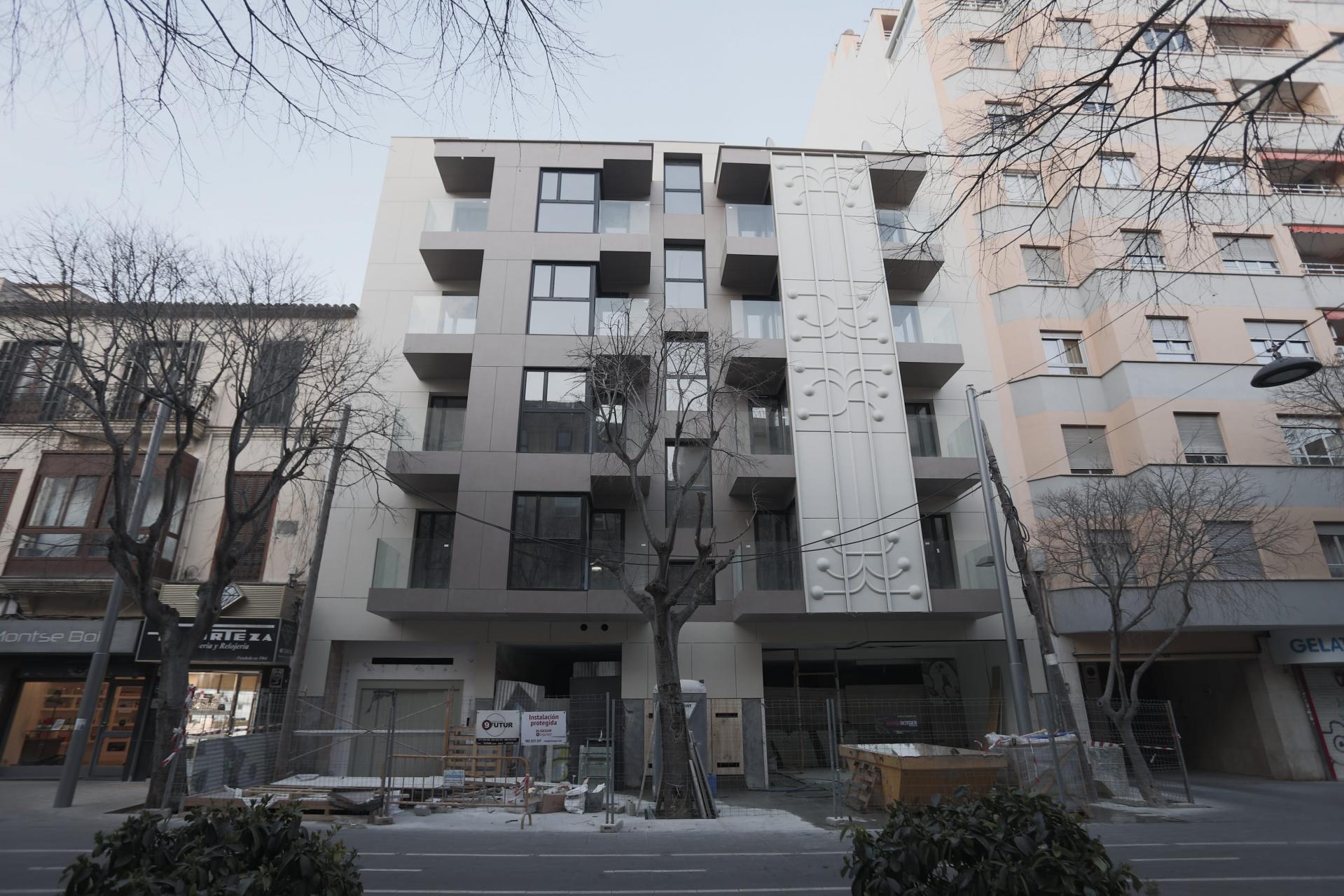 Some have taken what he said to have been controversial, when it was nothing of the kind. Regarding the PP connection, it is any event no secret that Barceló was once a PP senator for Mallorca. His political affiliation is a matter of record. As for vaccination, he’s hardly alone in that regard, and other leading hoteliers have said exactly the same.

Barceló was asked for his opinions, and he gave them. To interpret them in a wider context of power that hoteliers may or may not wield is nonsensical. Does the fact that Simón Barceló “sees” Prohens as the next president mean that voters might be swayed. Of course, it doesn’t.

Yes, the PP and the hoteliers are closer than PSOE are to the hoteliers, but this most certainly hasn’t always meant that the hoteliers have had their way. In 2011, Carlos Delgado was appointed tourism minister by José Ramón Bauzá of the PP. Hoteliers had in fact made it clear that they would have preferred someone else.

As things turned out, Delgado introduced the 2012 tourism law, usually characterised as favourable to the hoteliers but which was a mix of carrot and stick. Hotels could be expanded so long as this meant greater quality and a higher star rating.

Coincidentally, the government in Andalusia has this week announced that hotels there can undertake modernisation projects that are almost a direct copy of what was in the Balearics 2012 law, provisions which the current Armengol government decided not to extend four years ago.

The hoteliers undoubtedly represent a very powerful lobby, and there will be no convincing those who believe that they run tourism to think otherwise. But however one perceives this power, there is also no doubting the fact that they do need to be listened to. Barceló has said the Armengol government hasn’t listened enough.

He may be right, and when they do speak, it certainly isn’t always in order to express a self-interest. Meliá’s Gabriel Escarrer is the most vocal of all the hoteliers. Meliá is the biggest of the hotel companies, and Escarrer is president of the Exceltur alliance for tourism excellence as well as being the Meliá CEO.

On Monday, he took part in a forum at the Balearics-Valencia summit in Palma. So did the vice-president of Iberostar, Sabina Fluxà. She repeated the view, one shared by the government, that “we want to commit to quality to the detriment of quantity”. And an element of quantity is a type of tourism that Mallorca doesn’t want. Escarrer said it: “We cannot have the madness like that of last week. The end-of-course (student) trips bring nothing to the economy. They don’t interest us.”

On the stage with Escarrer was the tourism minister, Iago Negueruela. Was he listening? Escarrer was speaking for mostly everyone in resorts that are affected by these trips. They bring nothing but conflict.