People who are forced to quarantine because of the coronavirus pandemic, but can't do it at home are sent to Health Ministry approved hotels in the Balearics.

Many years ago the mandatory quarantine centres had to be set up for for sailors arriving in the Islands. They were called lazaretos and they saved thousands of lives.

The Mahon infirmary is perhaps the best example of an isolation hospital for crews who were sick.

Spanish history books from 50 years ago claim that the evangelising work of Castile in America was protected by a divine cause, that God wanted the ships to reach the other side of the ocean to discover and seize new lands full of riches.

But the Europeans had some fearsome and highly contagious diseases, including smallpox, measles, bubonic plague, diphtheria, typhus, scarlet fever, chickenpox, and yellow fever, which decimated the ranks.

Many of the ailments that caused epidemics and pandemics in bygone eras passed from sailors to locals, including malaria, yellow fever, syphilis, plague, leprosy and tuberculosis, which were probably passed by via sailors and passengers in ports around the world. 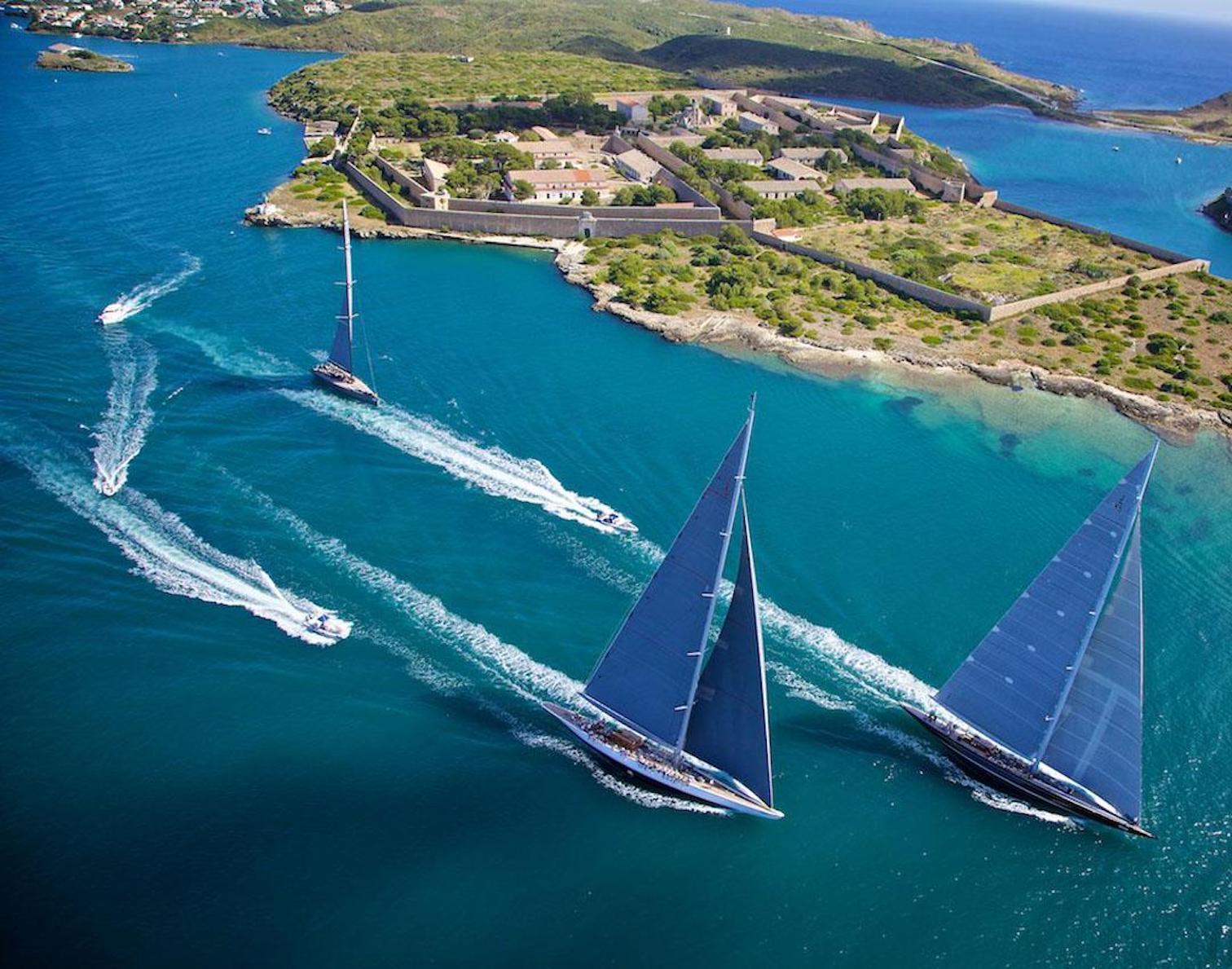 In 1377, the plague was permeating the entire world, striking down the population in unprecedented proportions and it seemed unstoppable.

The authorities in Ragusa, which is now Dubrovnik, decided to try a different approach and was the first to adopt quarantine on ships as a protection measure.

The word quarantine was used because sailors were banned from contacting locals for 40 days.

The first lazareto in Europe opened on the island of Santa Maria de Nazaret in 1403 and was used for crews from daily trading ships with the market power of Venice.

The lazaretos gradually became implanted in Mediterranean ports, so much so, that every time a new route was opened and a port was established, a refuge was built to shield local residents. 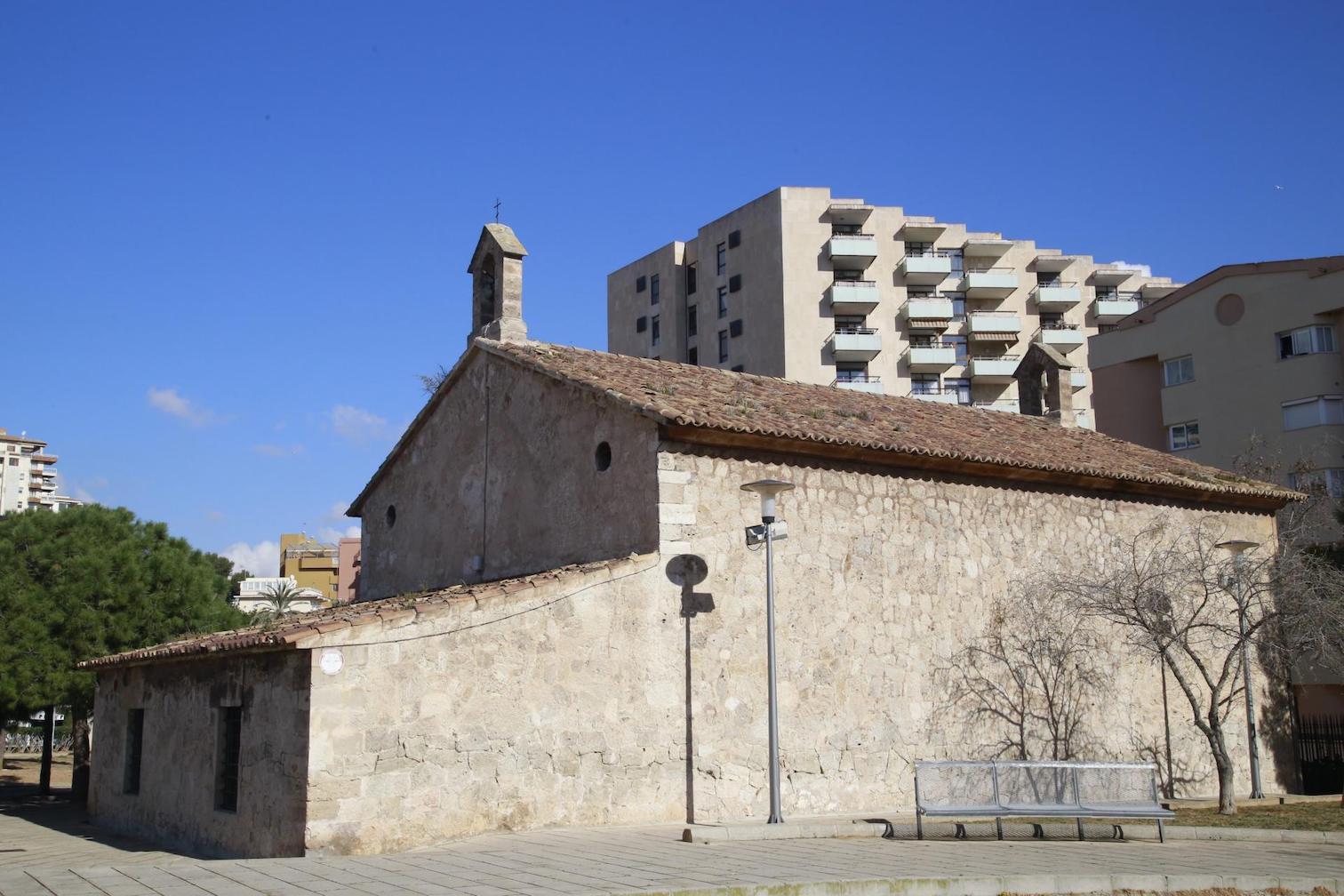 Here in Mallorca, the oratory of Sant Nicolau in PortoPí was used as a lazareto up until the 17th century.

In 1656, Viceroy Conde de Montoro and the juries of the Kingdom, decided to build a quarantine enclosure, surrounded by an ashlar wall, with access to the sea so that goods and passengers under quarantine could embark and disembark near s’Aigua Dolça. Part of the old quarantine building has now been converted into a park, but the access gate to the sea with its shields and engraved plaque has been preserved and all that’s left of the rest of it is what’s on the Ribera de San Carlos pier.

The old oratory and lazareto of Sant Nicolau was built in the 17th century, and operational until the end of the 18th century. Ships with sick patents went to the island ports and the eastern areas of mainland Spain.

In the north of Mallorca another safe enclave was being organised as documented in the first news about proper port facilities in Puerto Alcudia is in the 18th century, when the Quarantine Project appears in Jeroni Berard’s plan for the City of Alcudia in 1785. 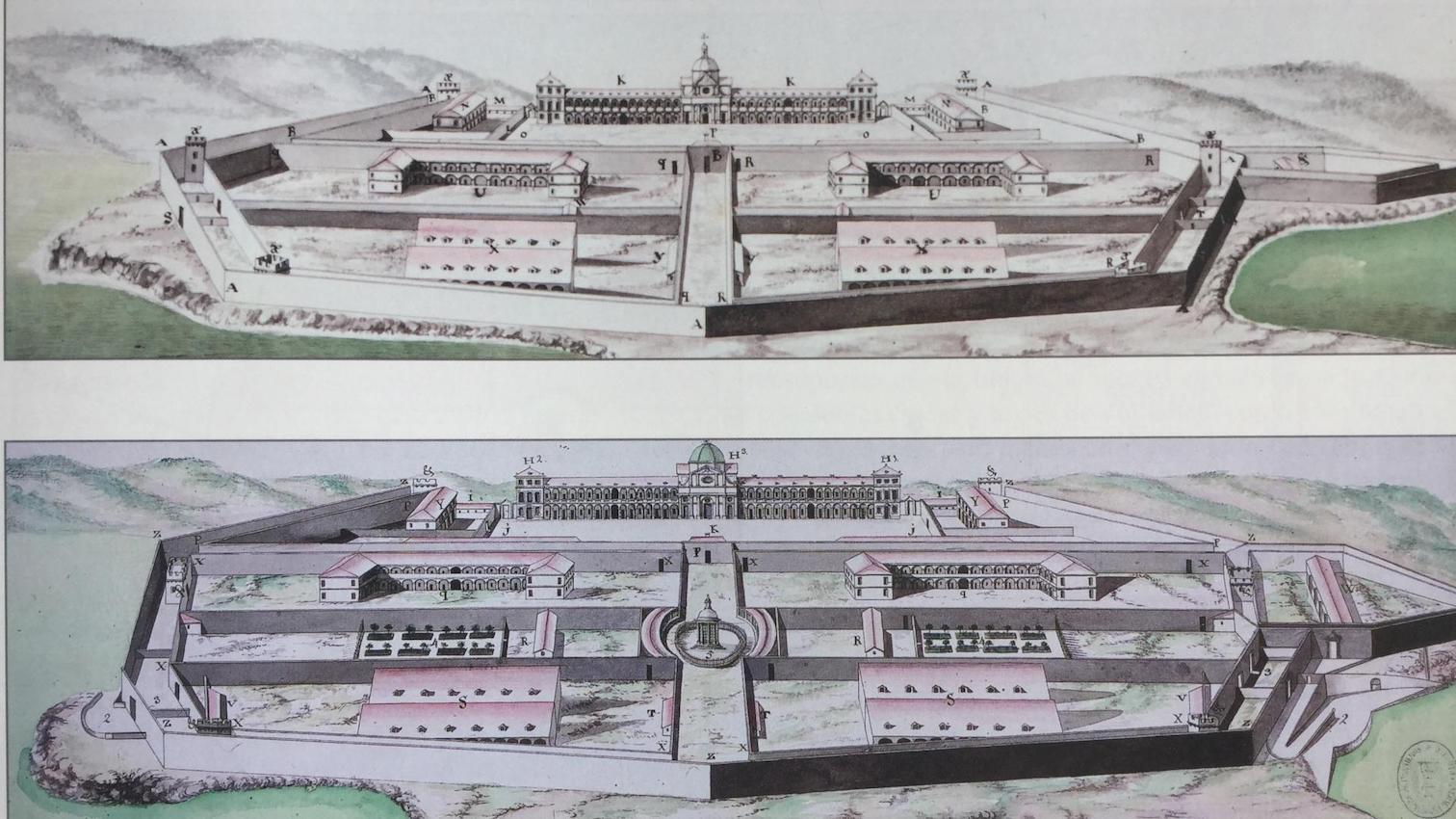 The lazaretto that was designed in the Minorcan port area was incomplete, but it was one of the best in the early nineteenth century. 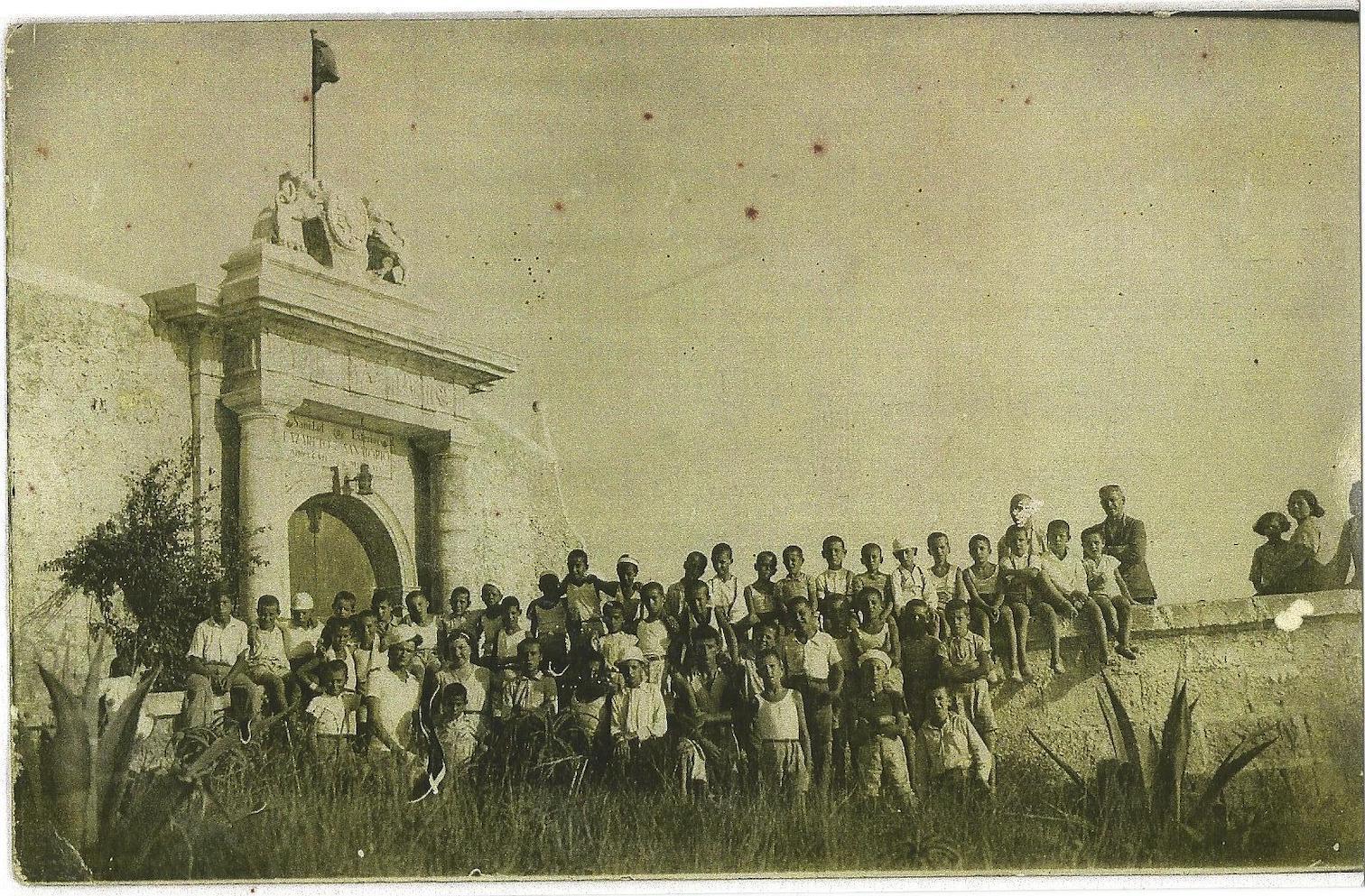 In 1793, a construction order was issued for the hospital of Mahón and work started at the same year. But everything ground to a halt in 1798, at the end of the interlude of Spanish domination of the Island and diplomatic controversy with England. Work resumed in 1803, shortly after the return of Spanish sovereignty over Minorca and was completed in September 1807.

It was built on the Sant Felipet Peninsula at the entrance to the port of Mahón, is about 1,240 metres long and 380 meters wide and surrounded by a stone ashlar wall, with four main doors leading to different areas, depending on the type of each infection.

The hospital lay abandoned for about 10 years until Fernando VII decided to preserve it in 1816 and a hundred years later it became a luxury sanatorium. The last ship’s crew quarantined there in the 1920s. According to sources 13,864 quarantined vessels, 111,184 passengers and 276,693 crew passed through it.

There are also 3 lazaretos in Ibiza, which were used to house prisoners and slaves caught during naval battles and skirmishes with North African vessels.

In the 17th century the lazareto in es pas Estret near Vila, which was completely isolated was used to confine crew.

Sa Cala de ses Dones, which is close to es pas Estret, was another place used in Ibiza to confine the sick.

In the 18th century, the infirmary was moved to Baix de Sa Penya beach, which was extremely isolated and allowed visual surveillance directly from the Wall.

Quarantine on board ships was carried out on that beach, while the verification of goods and crew and passage was held at s'Illa Plana, which, like s'Illa Grossa and Botafoc, was still a separate islet of mainland and is also where they washed and dried clothes. 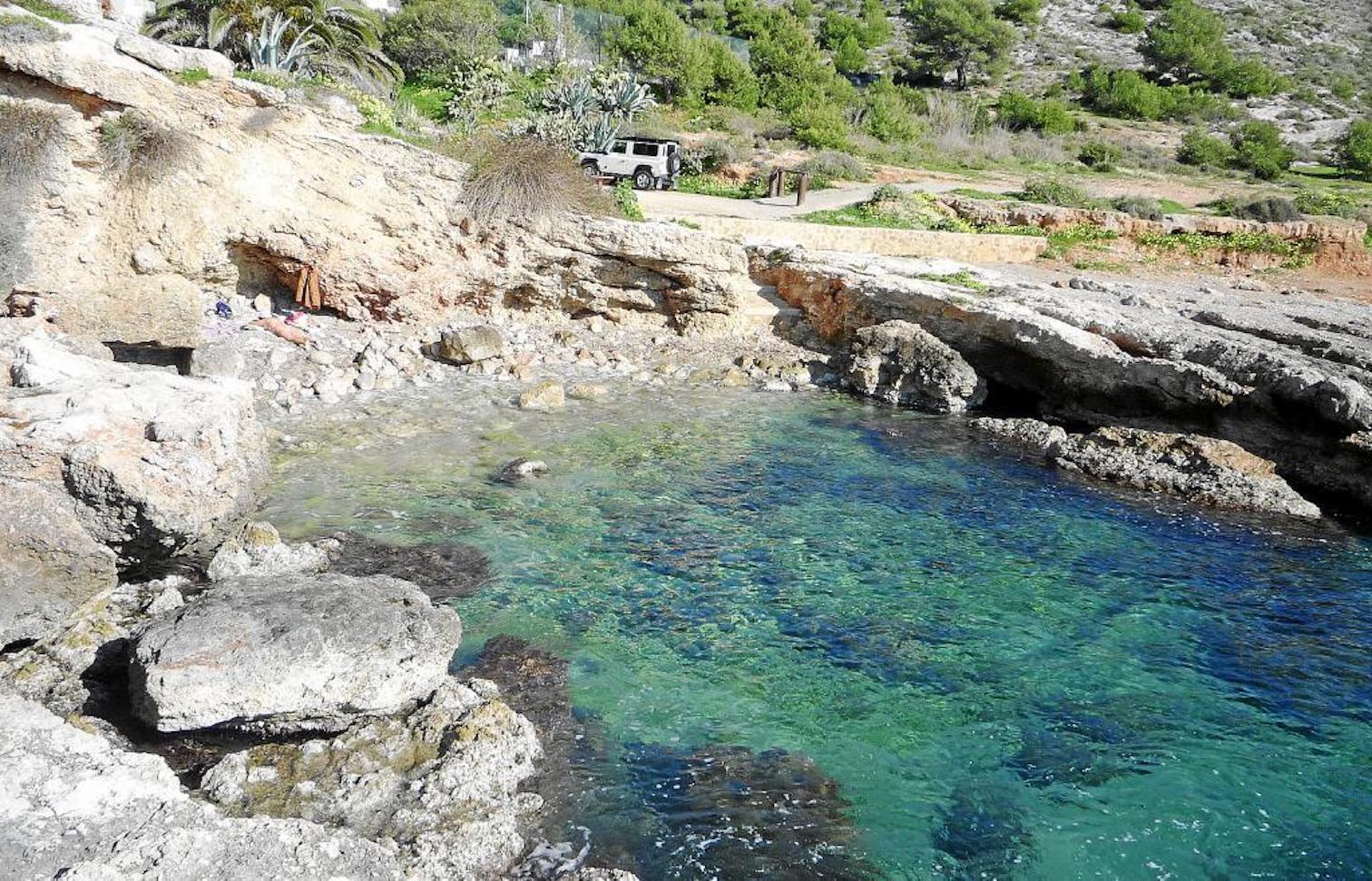