When Mallorca’s restaurants reopened on May 28 of last year after being closed for 11 weeks because of the State of Alarm over the coronavirus and covid-19, I was thinking of revisiting Bodega La Rambla.

I pass this famous tapas bar just about every day on my way to the Grup Serra offices. One morning just before 10, I stopped to look at the opening times posted by the door, which was closed at that moment.

A middle-aged man who was standing by the door said: “They open at 10.” I asked him if he was waiting to go in. He said he was. That’s the kind of regular customers Bodega La Rambla has: they are waiting in line for the place to open at 10am.

That is not at all surprising because Bodega La Rambla has been serving the island’s best traditional Spanish tapas since it started in 1940. And that’s exactly what the regular customers want. Not for them the so-called creative tapas served up by today’s ubiquitous trendy cooks. 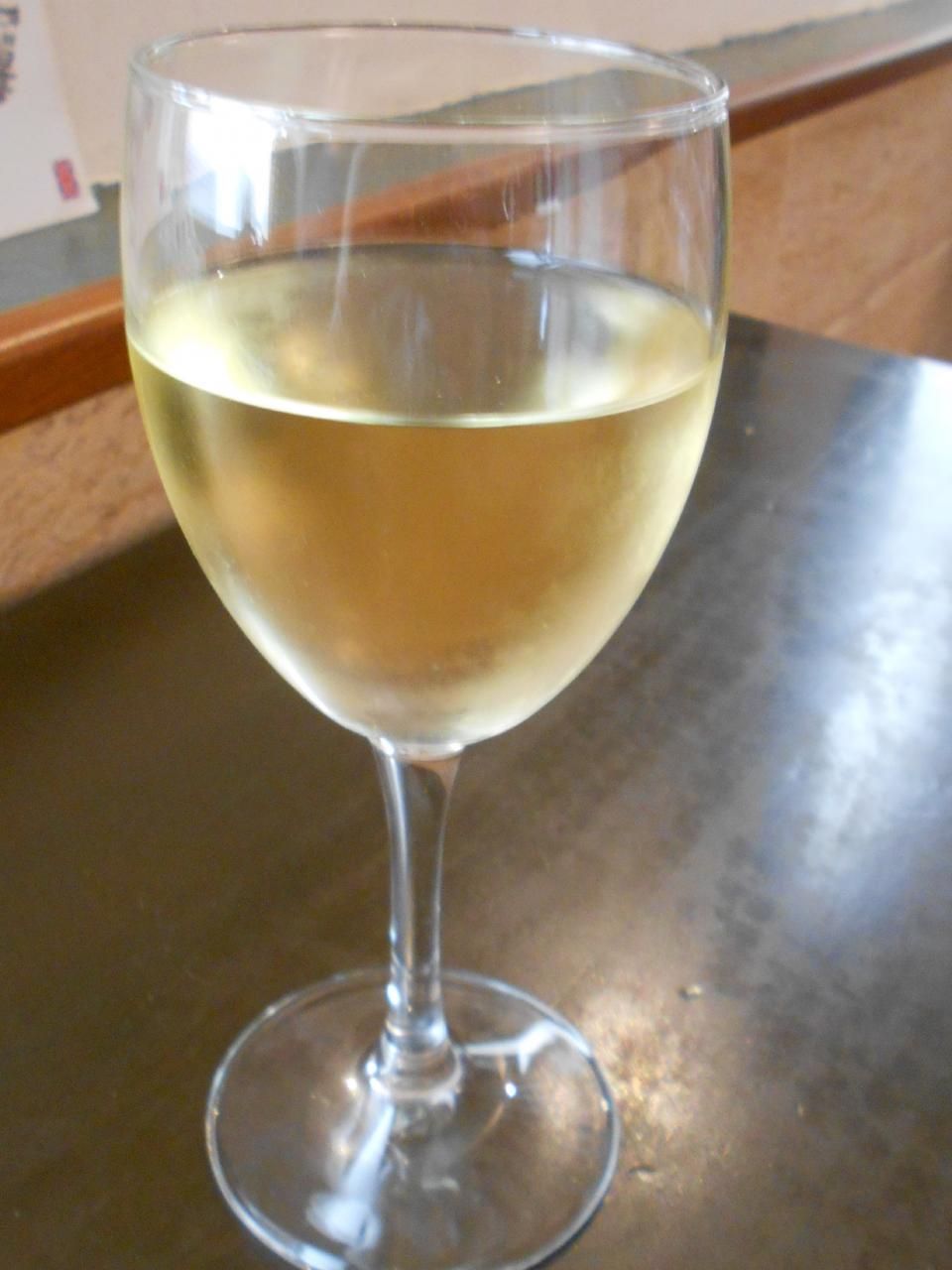 It’s not only the old faithful who fill up Bodega La Rambla week after week — when I went last Sunday I was pleasantly surprised to see young kids with their parents, and some under-20s on their own. After more than 80 years of serving only traditional Spanish tapas, new generations keep discovering Bodega La Rambla.

If you’re going to this emblematic bar for the first time, it’s a good idea to start with a ‘variado’, a way of serving tapas that is unique to Mallorca — you’ll find it in bars all over the island.

The word ‘variado’ means varied and it consists of a variety of seven of the tapas on offer. Some of the regulars ask for personalised ‘variados’, made up of those tapas they particularly like. The idea of the ‘variado’ is that you can taste seven tapas for the price of one. 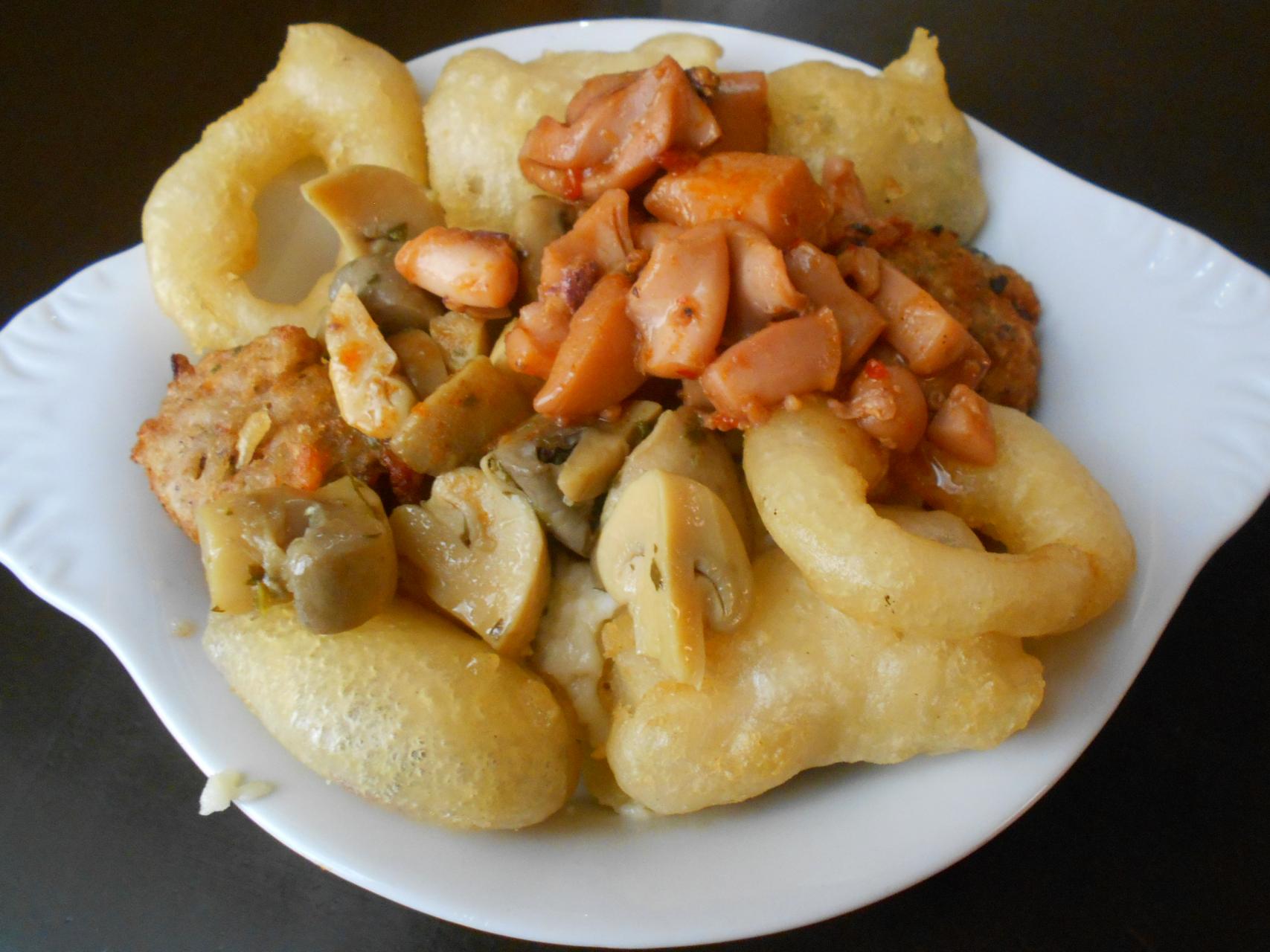 For first-time customers this makes practical good sense because it allows them to discover those tapas they especially like —they can then order a small or large version of it. I ordered the ‘variado’ on the menu and was served small amounts of Russian salad, octopus fritters, braised mushrooms, batter-fried hake, calamares a la romana, batter-fried florets of cauliflower and chopped squid in a slightly spicy hot sauce called pica-pica.

If this had been my first visit I’d have taken special note of the excellence of the batter-fried squid rings and fingers of hake, and also the octopus fritters. I would also have been impressed by the tenderness of the pica-pica squid.

I wanted to try something I’ve never had before and decided on what the menu calls ‘mussels with a touch of alioli’. I was kind of expecting a bowl of steamed mussels with an alioli dip on the side. 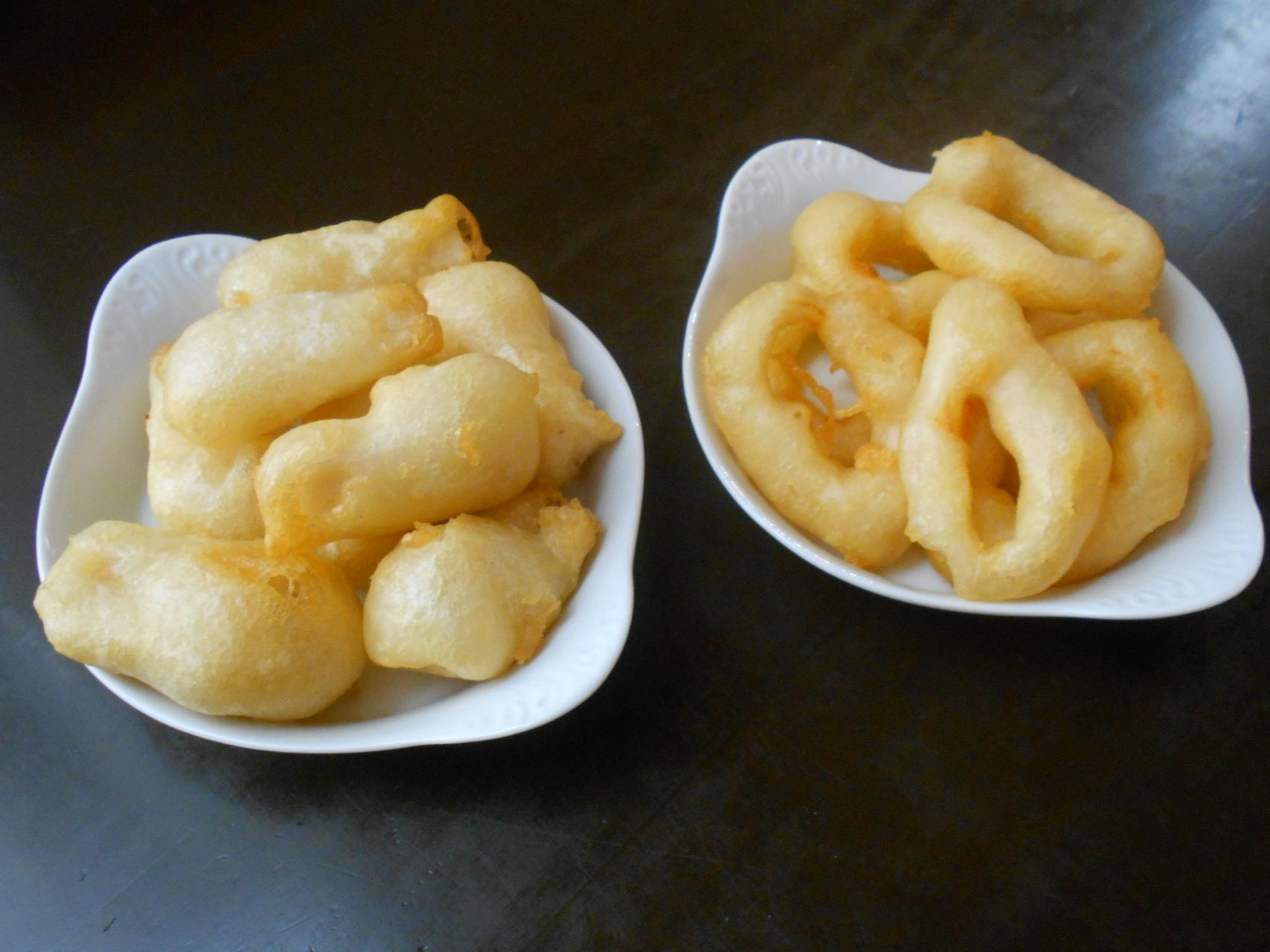 So when the waiter brought a long dish of steamed mussels on the half shell with a blob of alioli in the centre, it was a delightful surprise. This is an old tapas bar stalwart I haven’t seen for ages — and had forgotten about. It was a superb choice.

This dish wasn’t lying around waiting for a customer. It was assembled to order, with moist plump mussels and the alioli freshly spooned on. I had no hesitation in awarding these delicious mussels a 10.

There are all kinds of reasons why the traditional Spanish tapas at Bodega La Rambla have been so popular for just over 80 years. For most people the main one is is that there are no trendy cooks in the kitchen. No one is being creative, trying to ‘modernise’ any of the tapas. Tradition is the name of the game at Bodega La Rambla. It’s been like that for 81 years and it will never change. 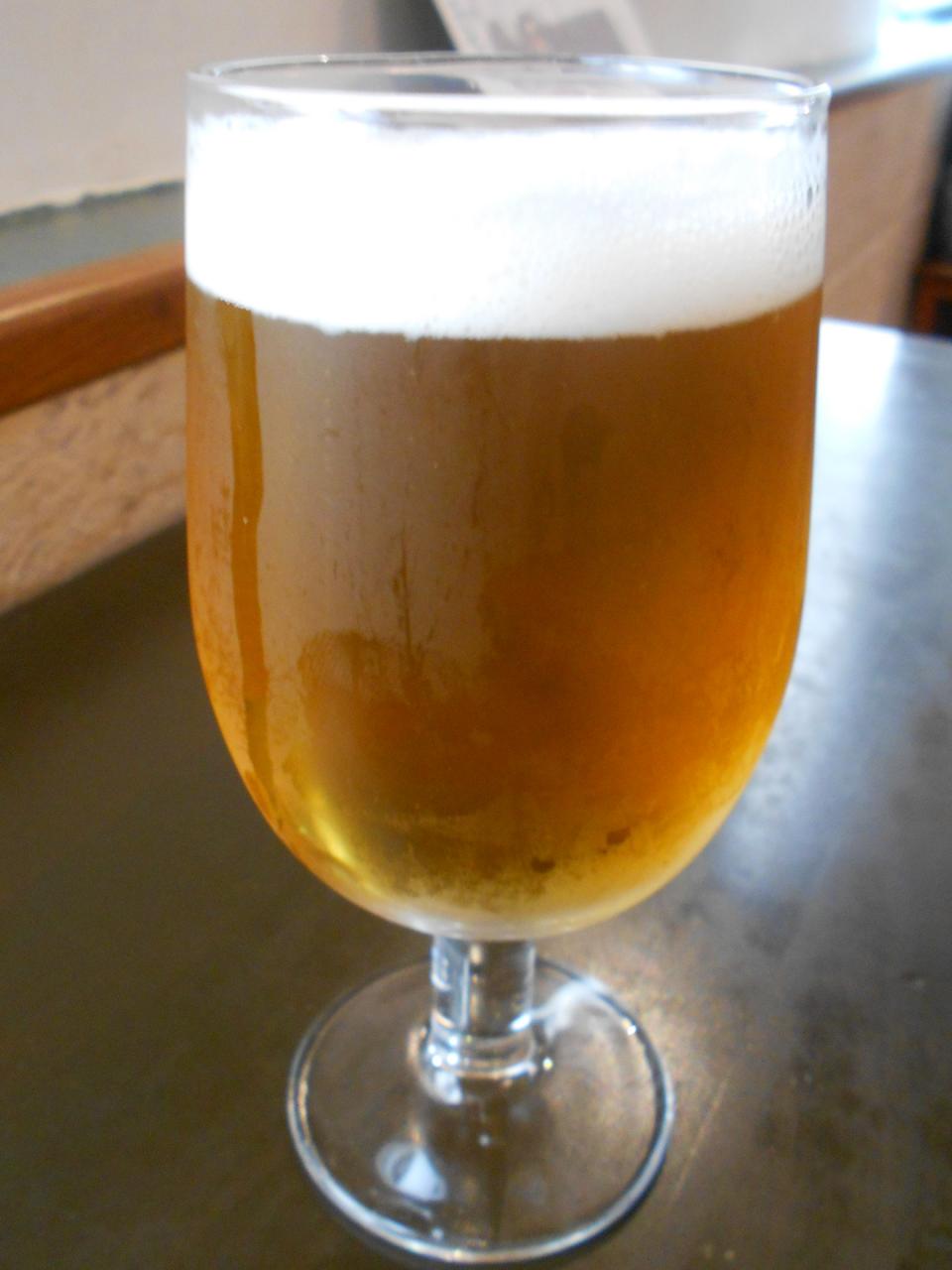 Given time, pigs could evolve and learn to fly, but the tapas at Bodega La Rambla will always be traditional. No one wants it any other way. What I most admire about this bar is that batter-fried tapas do not go into the deep-fryer until the order comes in. In every other tapas bar I know, batter-fried fish is done in advance and left lying until someone asks for it.

The batter-fried hake and squid are so special I have stopped awarding them a 10. They are now hors concurs: unrivalled and unequalled. The mussels on the half shell with alioli were worth a 10.