Everything is upside upside down just now, routines or regular events out the window as a side effect of the pandemic. However that also opens up some opportunities to be impulsive. And that’s just what some of the motorheads did a couple of weeks ago. 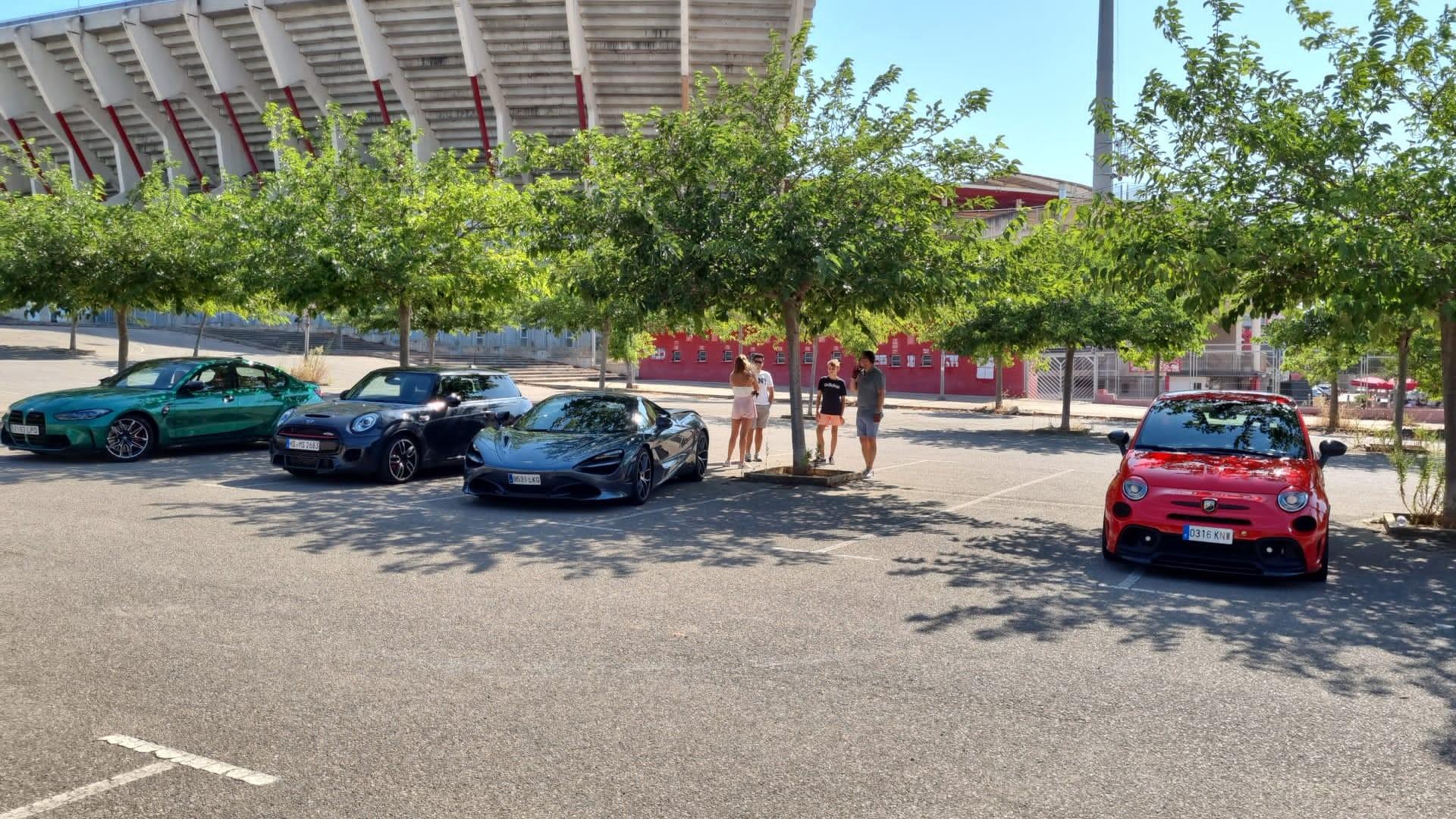 Having missed out on remembering the much missed Russell Stevens with our usual mega early summer car show held annually in his memory, the guys decided to take a short trip around the Tramuntana on the way to the weekly meetup in Port Adriano. 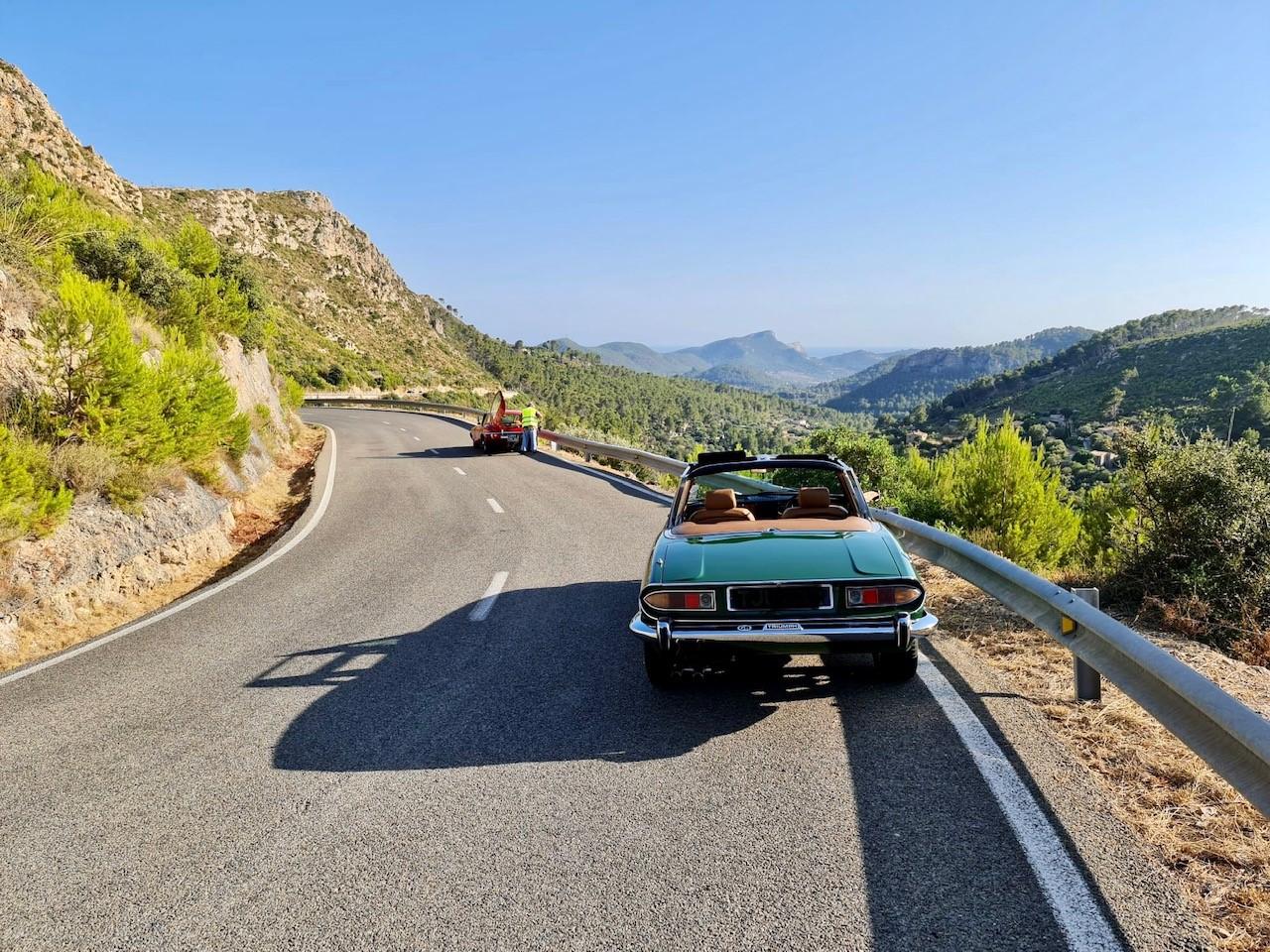 The Tramuntana is not exactly on the way from Son Moix stadium, but that was the whole point. And it would do the job of remembering Russell in suitable style, no stress, no speed, simply a cruise around. To really make the drive appealing it ended up being called the Easy Russell Stevens Run, just by informal evolution, no organisation, no hassle, very apt I thought. Of course nothing in life is simple and the small matter of meeting up for the start caused a little hilarity, if you know Son Moix, there are rather a lot of parking lots. Maybe that’s why they’re called ‘lots’. 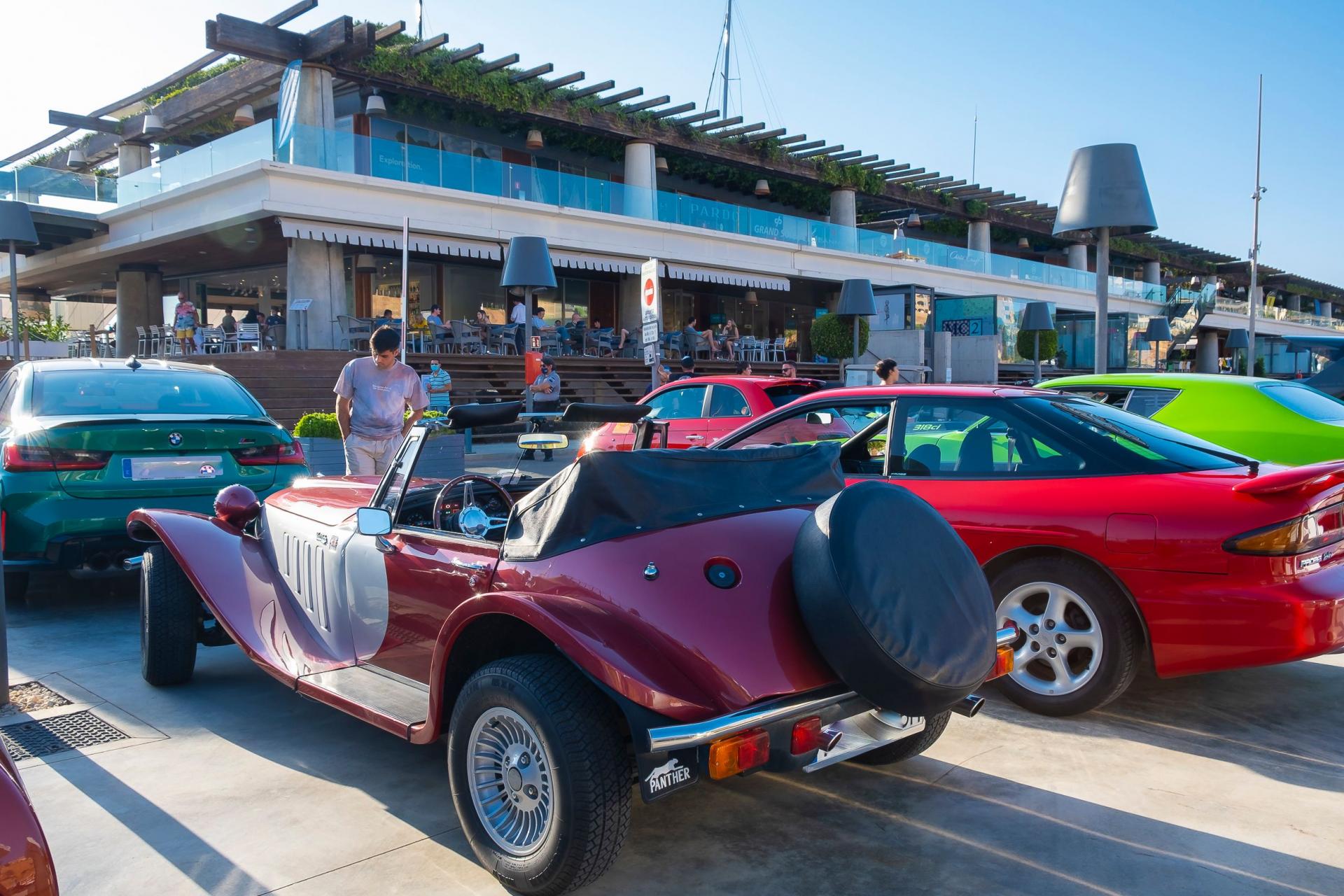 Once everyone found each other it was off in the direction of Esporles and some spectacular mountain roads. That’s what the Tramuntana is know for after all. After a while it became apparent that whilst the scenery was fabulous, one of the cars was losing air from a front tyre. No such thing as a run flat on an E-Type Coupe. It’s out with the jack and start extracting the full size spare from the back, open that side hinged rear hatch which is almost flat and it’s under the luggage compartment. Fortunately we’re a friendly lot and help was soon at hand. 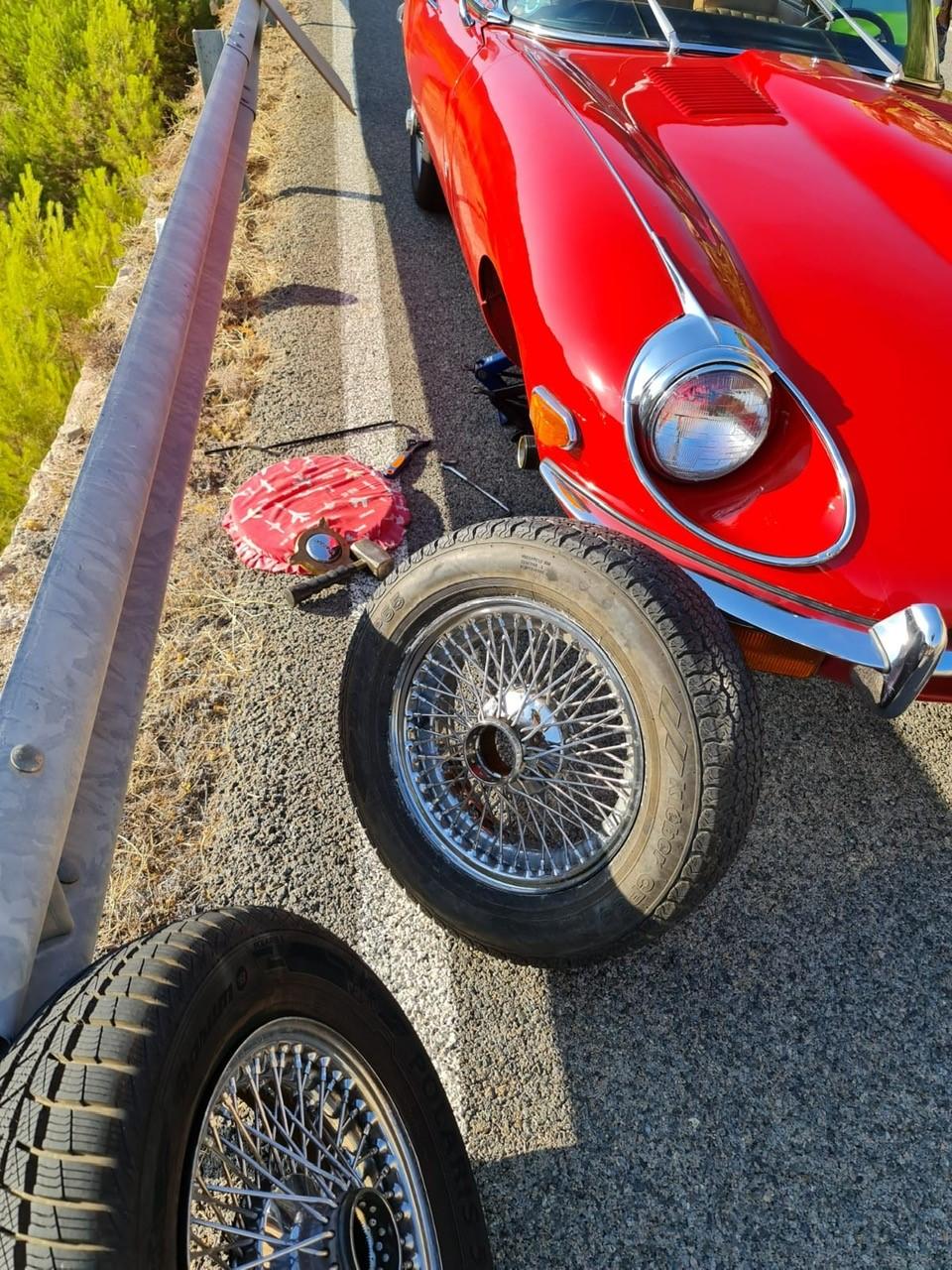 Back at the ranch, or rather the Blue Nest at Port Adriano, a rather large contingent was gathering to remember Russell. Not only all the regulars and lots more, but a large bunch of VW nuts, those old Beetles or Escarabajos or Käfers, looking cuter with every year that goes by. Those of you with beady eyes will spot dropped ride heights, neat wheels, patina paintwork, and more obviously surfboards. Just to mention a few of the very subtle mods which make classic Vdubs and Bugs so interesting. That ‘cool look’ is predominantly inspired by the Cal Surf culture, the surfboard being a bit of a giveaway. 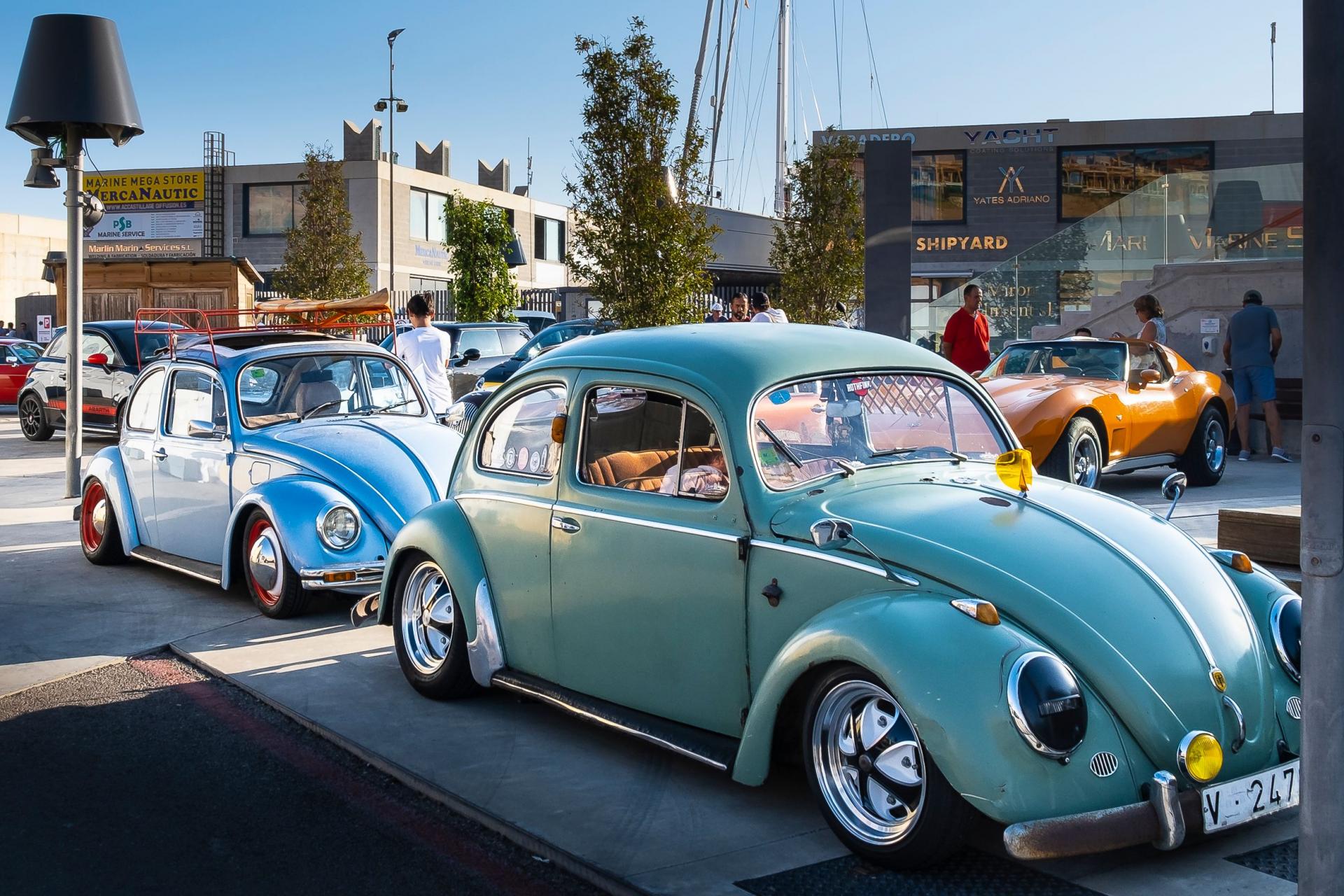 The fascinating and torturous route which Beetles have taken to get to today starts with the concept for the first ‘modern’ rear engined car. This was designed in 1925 for Mercedes by Béla Barényi, an Austro-Hungarian engineer. When Hitler instructed Ferdinand Porsch in the ‘30s to design a ‘people’s car’ for Germany, Ferdinand Porsche reputedly and somewhat controversially, turned to those ideas for inspiration and came up with the engineering for the Beetle. 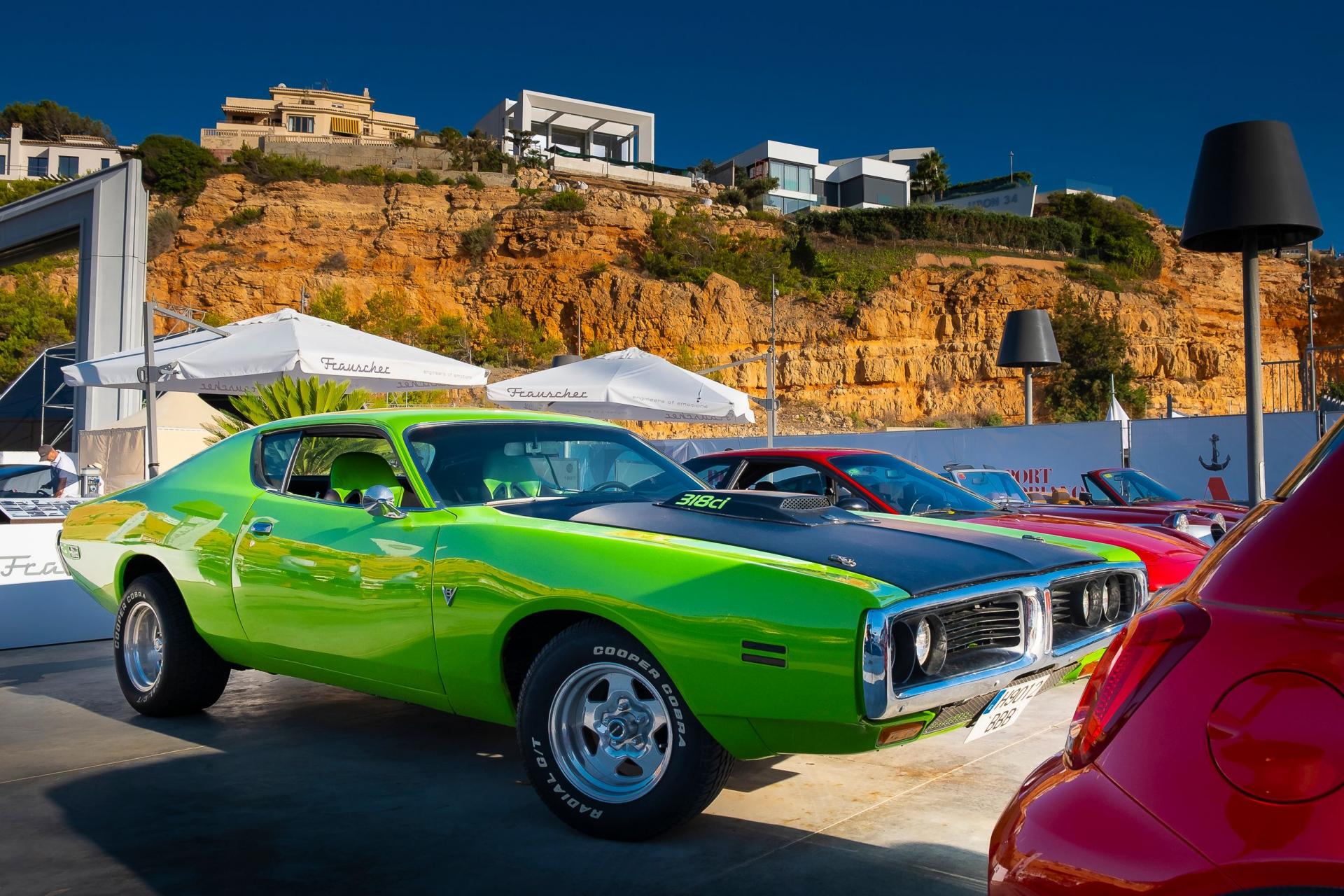 From 1938 to 2003 over 21 million were made, the longest running production car platform to date. And so this story ends around 80 years later as the cool surfer dude on the street. 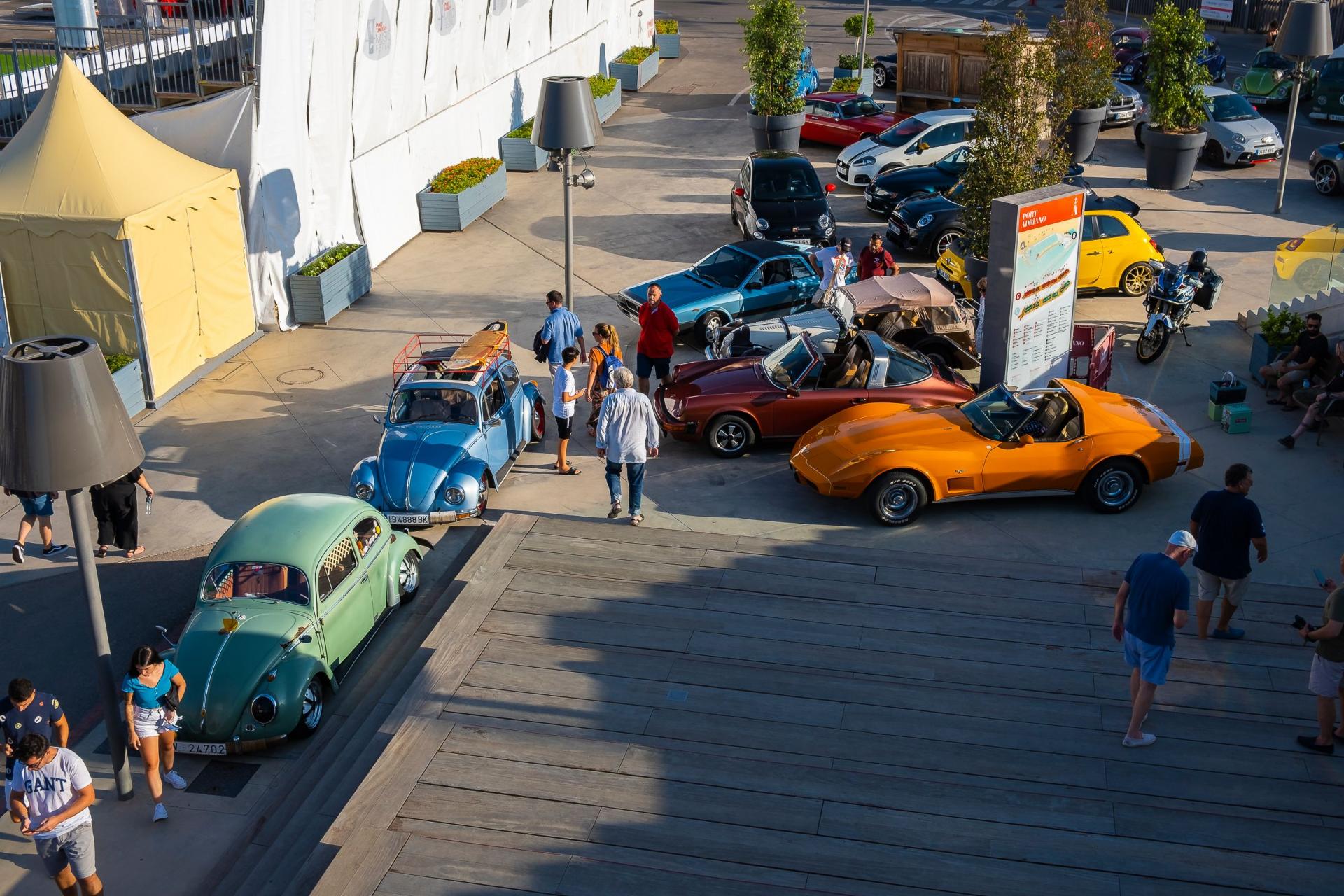 How’s that for convoluted? Of course we all know what else Ferdinand Porsche came up with on four wheels. On that rather self satisfied note I will leave you for now, stay safe.

The weekly Thursday meetup is at The Blue Nest in Port Adriano every Thursday at 18.00.

Inspiration by The Classic Car Club at www.cccmallorca.com.
Gentlemen Driving Mallorca at www.gentlemendriving.com & on Facebook.