A medieval semi-circular walkway has been unearthed under the pavement at Bellver Castle during renovation works and is causing a lot of excitement.

The castle was commissioned by King James II and designed by Architect, Pere Salvà. Construction began in 1300 and it took 9 years to finish the main building. 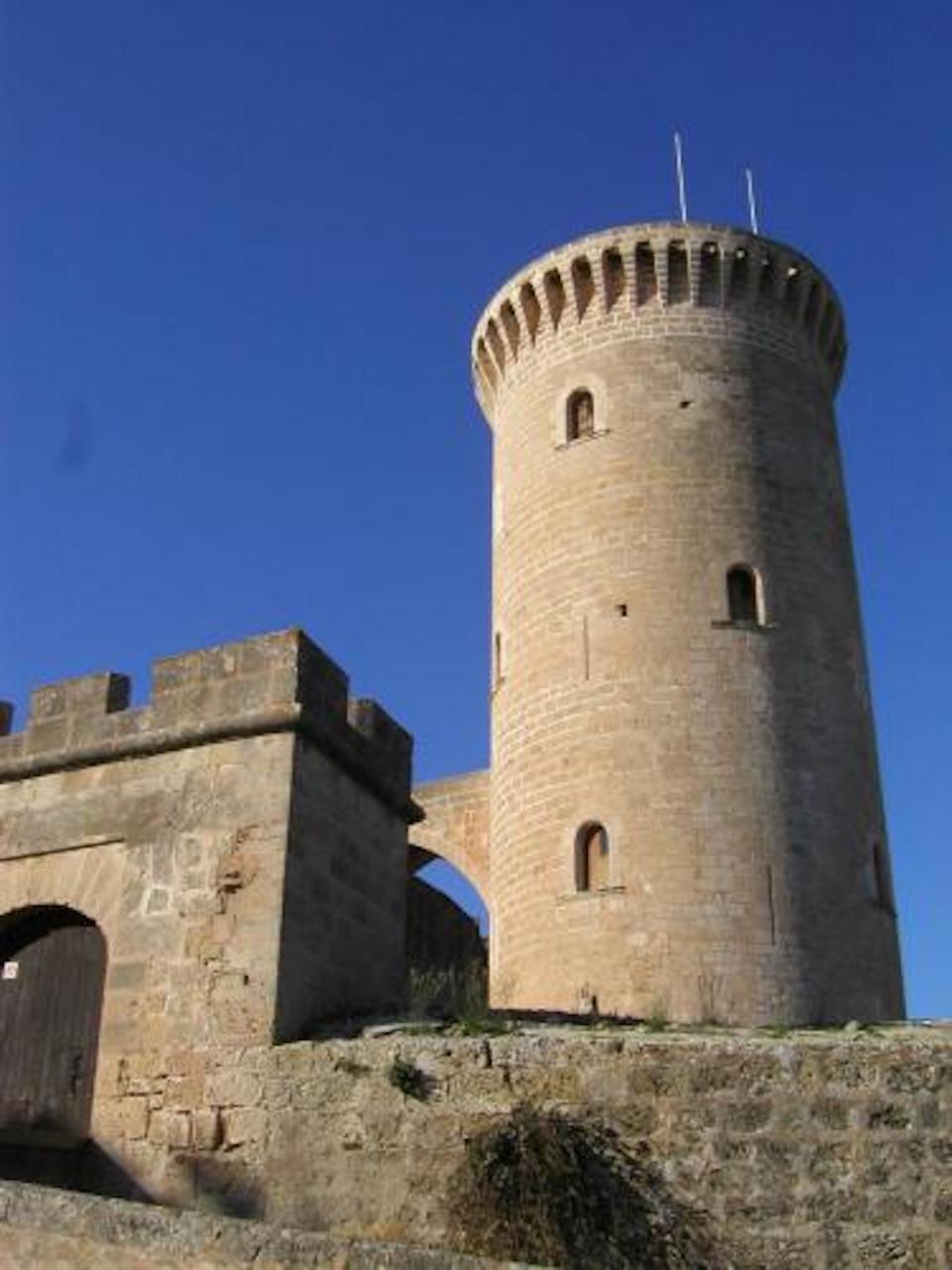 Bellver Castle has a very chequered history; it started out as a combined military base and royal residence, but from the 14th century it was used as a prison for several decades and many prominent Republicans were jailed there during the Spanish Civil War. It was given to the City of Palma in 1931 and became a museum a year later.

Fernando Cobos from Estudio Arquitectura SL, who’s responsible for the restoration project, plans to consolidate and restore the second walled enclosure between the bastion of Ponent in the west, the bastion of Migjorn in the south and the walls of the third enclosure next to the bastion of Ponent. The structure was built in the 16th century to expand the perimeter and install more modern artillery systems.

Experts believe the walled enclosure was outside the castle grounds before that extension and probably housed stables or a kitchen.

A section of the southern bastion wall has been numbered and propped up and the space is being dismantling while tests are being carried out.   When that work is finished, the area between the medieval wall and the more modern wall will be excavated to see if there are any other hidden secrets.

”It is a very open project and it is not yet clear yet whether the structure will be covered up again or left open,” adds Rosselló.

The work is costing 1 million euros, is being paid for with money from Capital Funds and is scheduled to take a year. 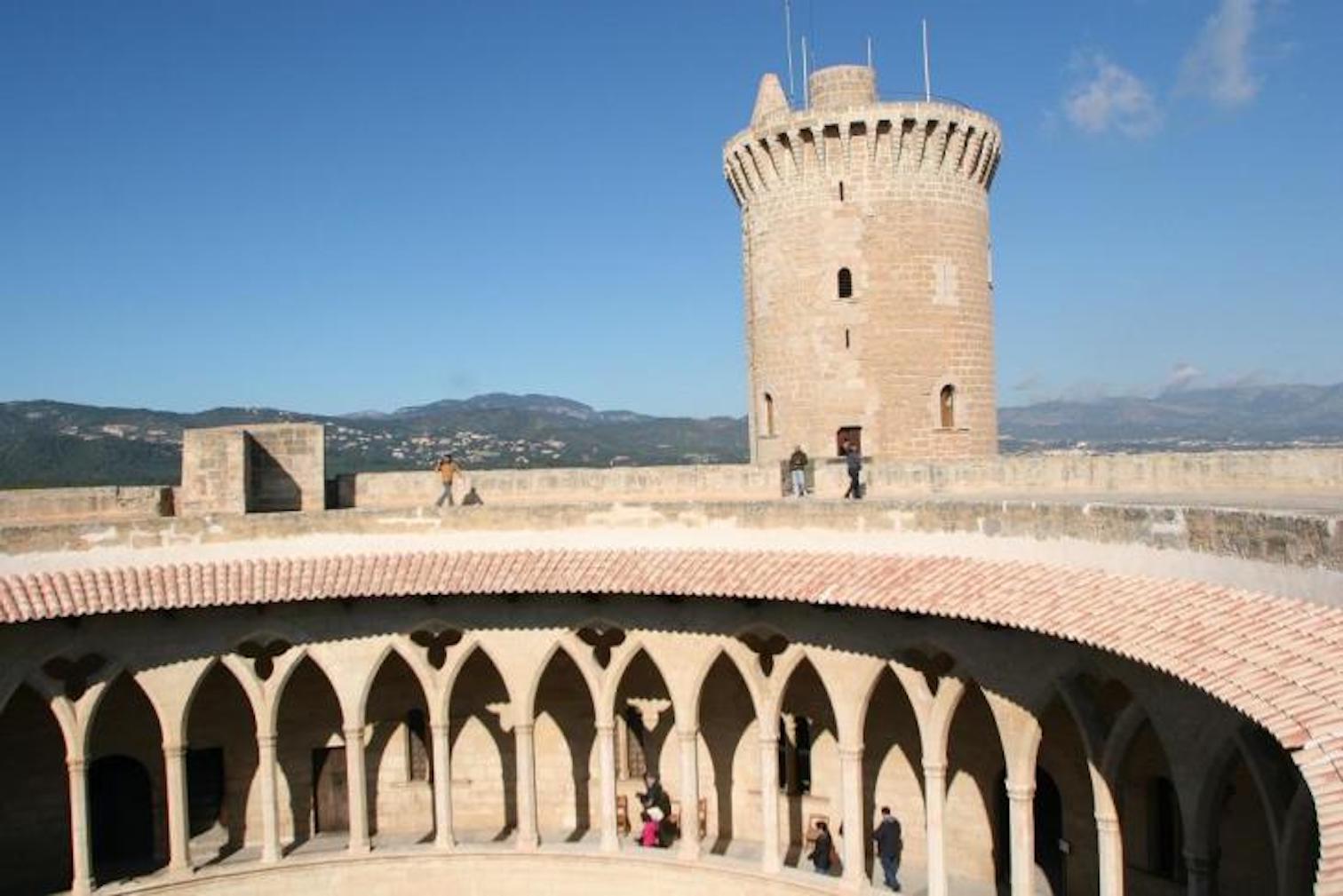 In 2019, 340,000 people visited Bellver Castle, which is unique in that its walls, towers and courtyard are circular.

“It’s mostly foreigners tourists and cruise ship passengers that visit the castle, but recently there’s been an increase in the number of domestic tourists and school visits,” explains Curator, Magdalena Rosselló.

Tickets cost 4€ for adults and there are several concessions available, for pensioners, students aged 14-18 and Palma residents amongst others.