The fantastic weather, stunning beaches and crystal clear waters of Mallorca draw millions of tourists every summer, but the island has a lot more to offer than sun, sea and sand. 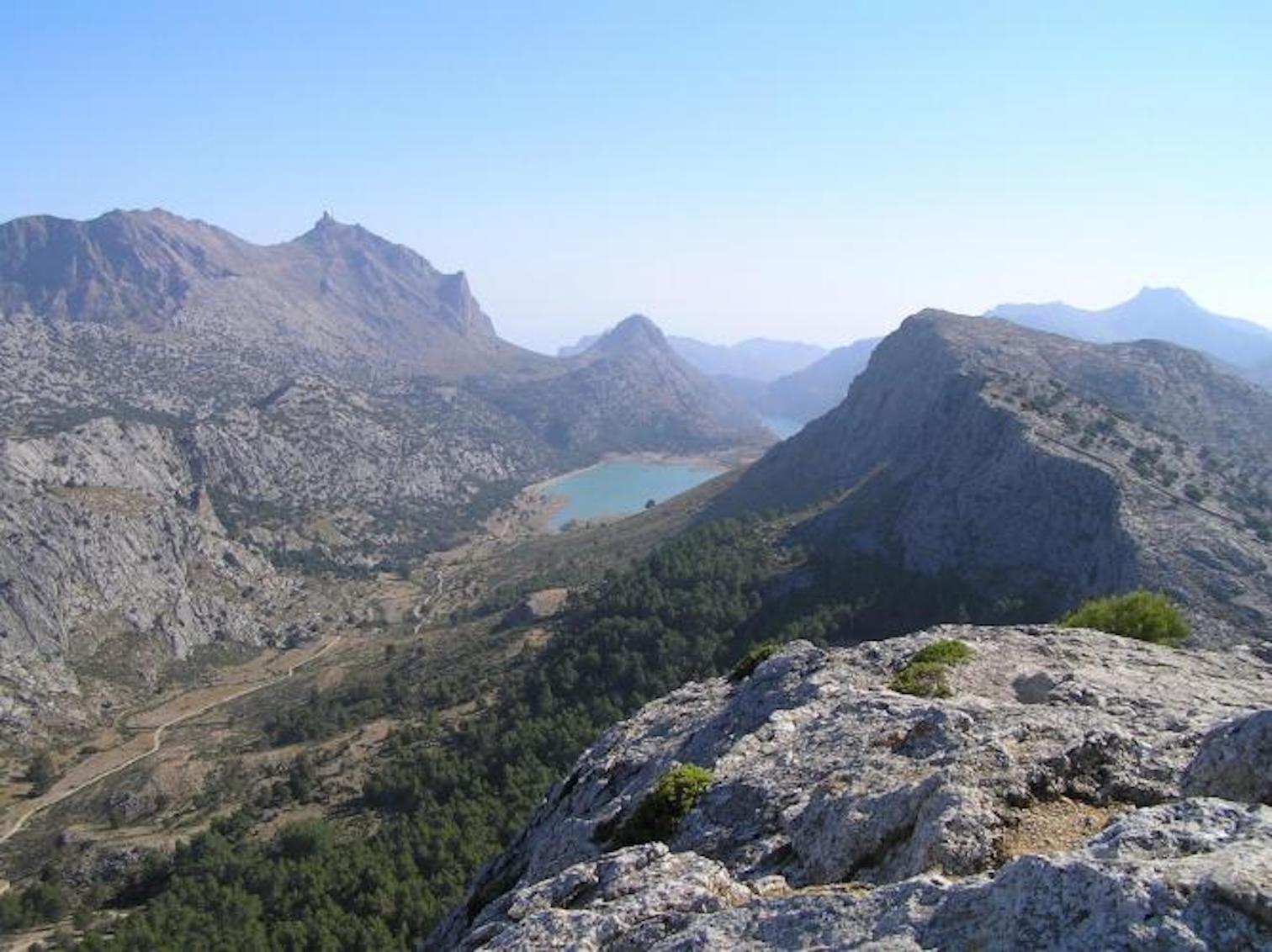 Tourists flock to Mallorca in the autumn months too, some are cyclists, others come to play golf, hike, visit heritage buildings or enjoy traditional local fairs, like the ever-popular Dijous Bo in Inca.

Here’s a look at some of the options available in Mallorca in the low season: 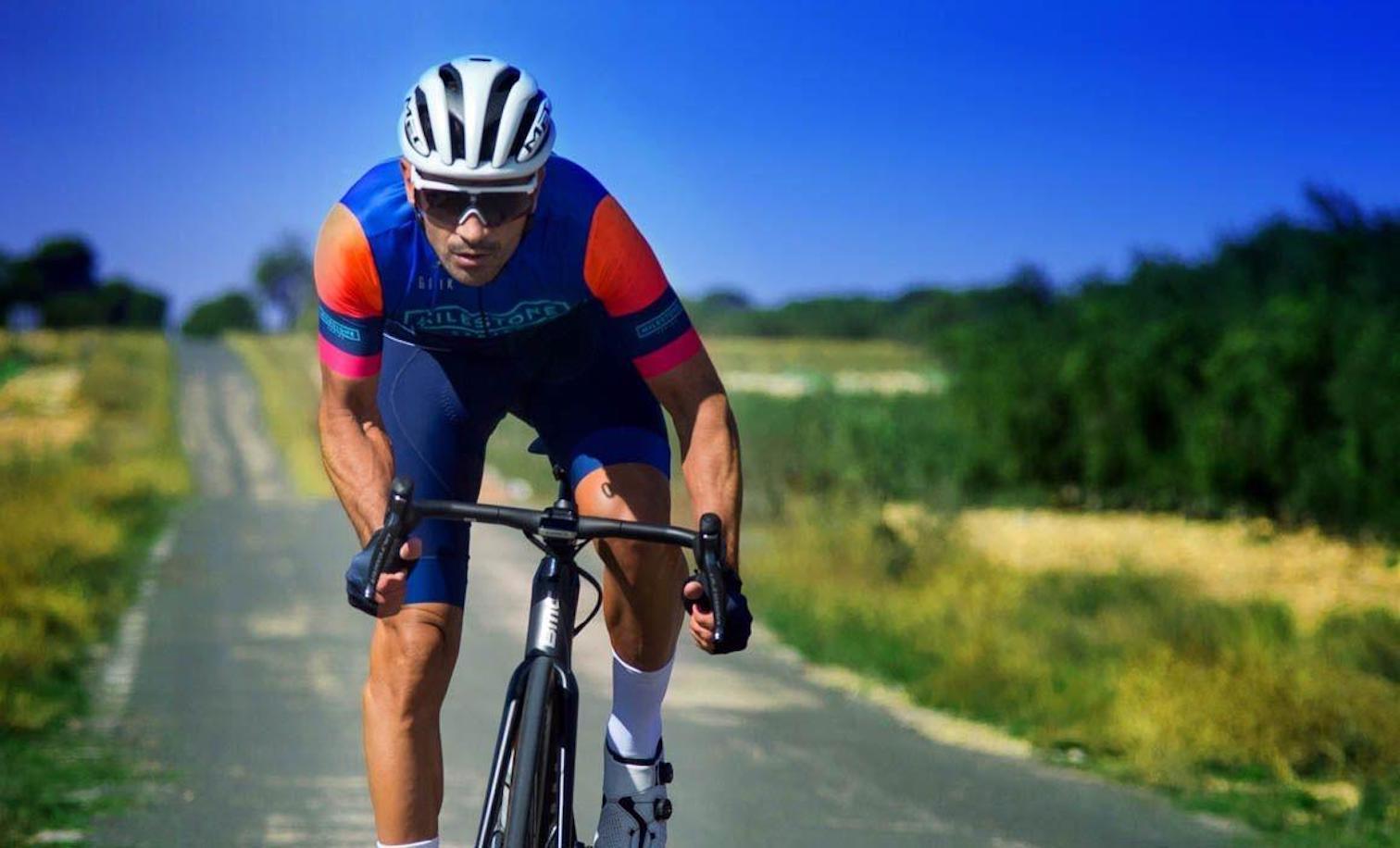 Residents and tourists love touring the Island by bike and whether you’re a professional or a first time rider, there’s plenty of routes to suit all levels, from a super hard uphill climb in the Serra de Tramuntana to a leisurely ride along the coast. 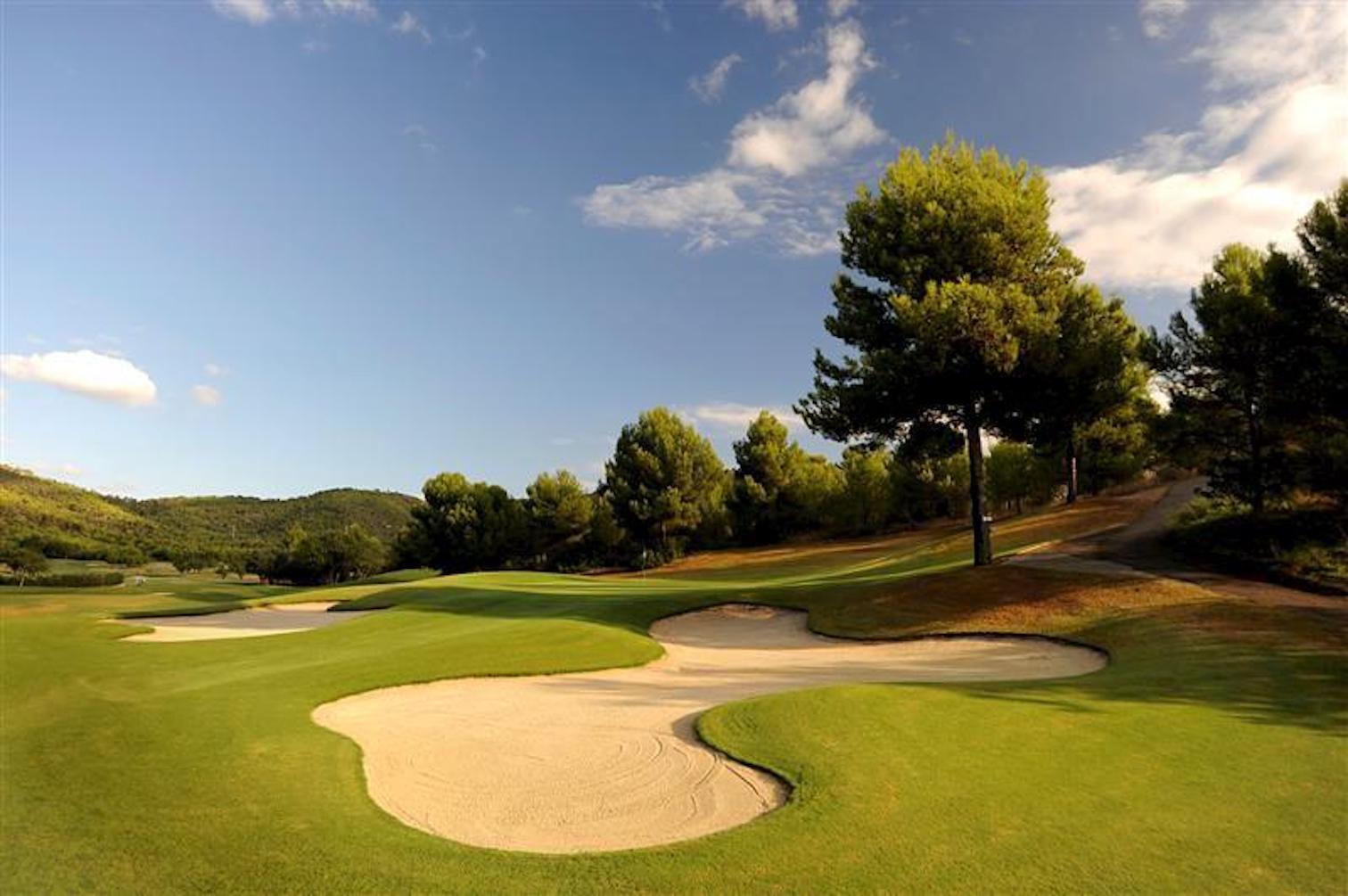 The great weather in the Balearic Islands means they are the ideal place to play golf all year round. There are more than 20 clubs with fantastic courses and most of them also offer great food and relaxing spa treatments.

Mallorca is famous for its traditions, culture and food and there are fantastic fiestas all over the island throughout the year, that not oly showcase local produce and artisanal products, they also have brilliant live music, great food and plenty of activities to keep the kids occupied. 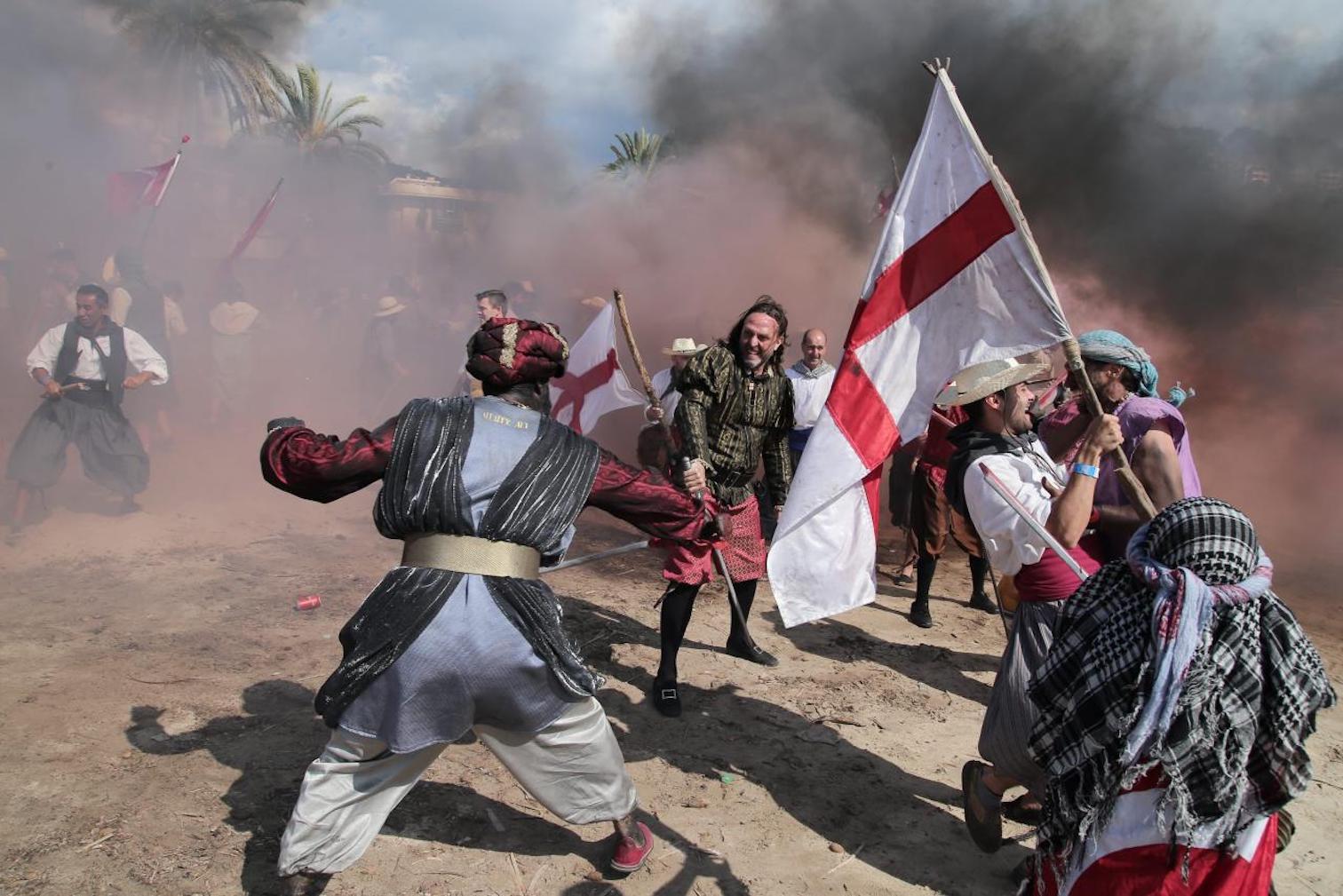 This is an event that's not to be missed! It takes place during the second week of May and is a re-enactment of the ‘Moorish’ invasion of 1561 when Arabs tried to lay claim to the town of Soller after marching up from the port. The women in the town covered the path with treacle and attacked the invaders with stone catapults, forcing them to retreat. 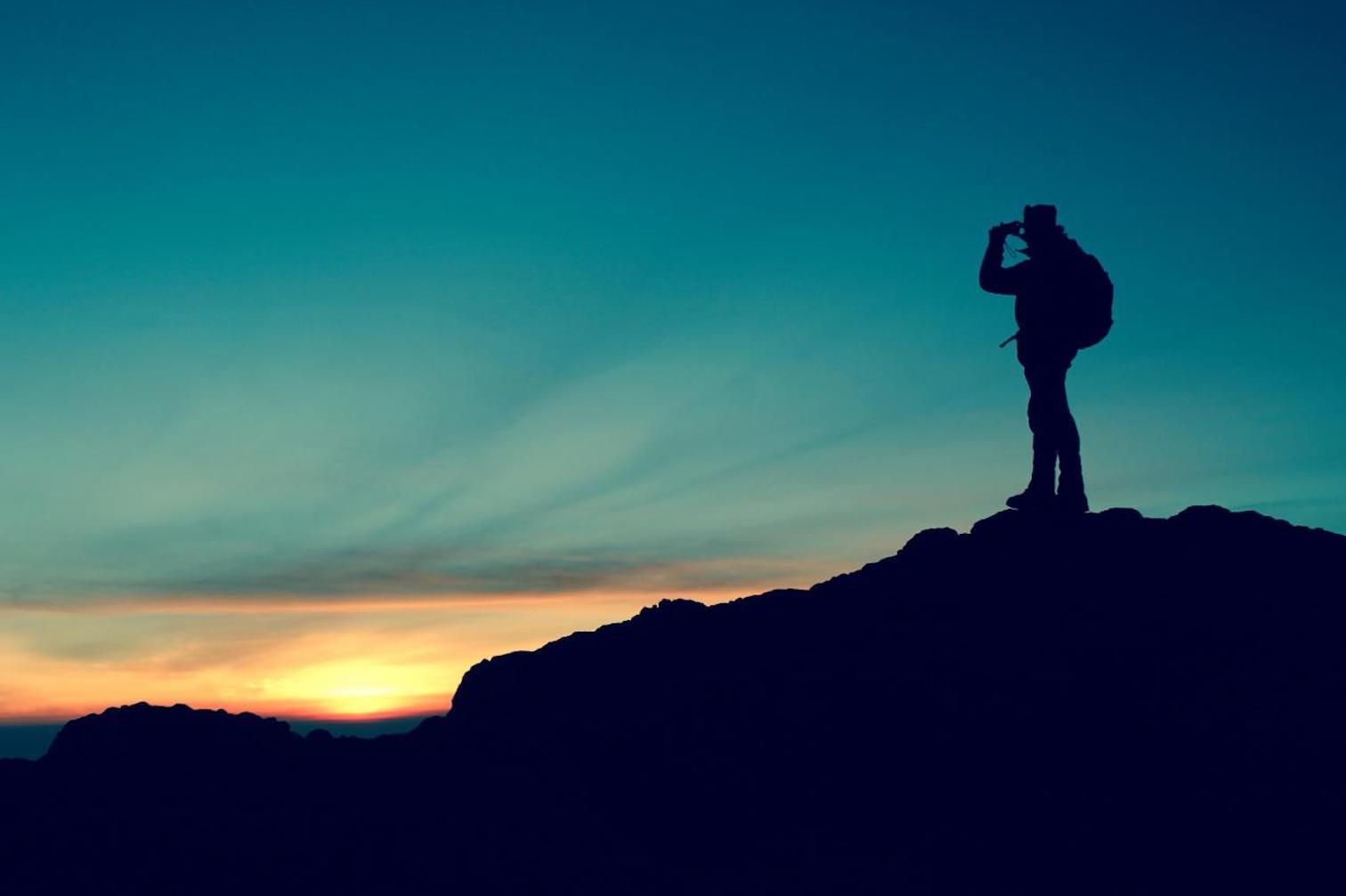 There is nothing better than escaping to the country to de-stress and Mallorca has so many fantastic hiking routes you really are spoilt for choice. The Ruta de la Pedra in Sec GR 221, which runs through a good part of the Serra de Tramuntana, is one of the most popular, but there are many others, some very easy, others more challenging and all of them offer amazing views.

Mallorca’s gastronomy has been making waves all over the world for years and it’s no wonder local restaurants are heaving with customers when there’s delicious treats such as trampó, arròz brut, frito mallorquin, sobrasada and fabulous ensaimadas on the menu. 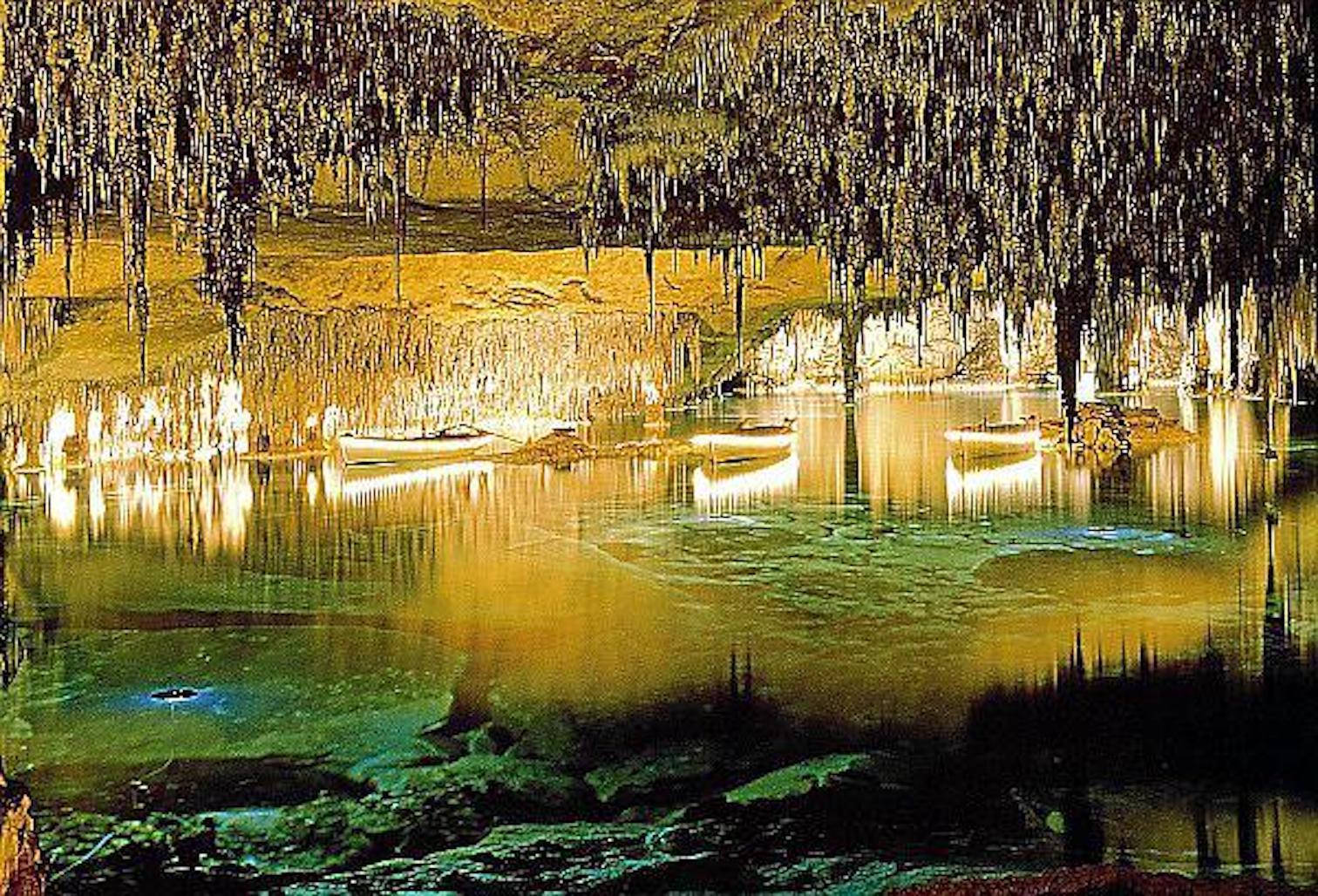 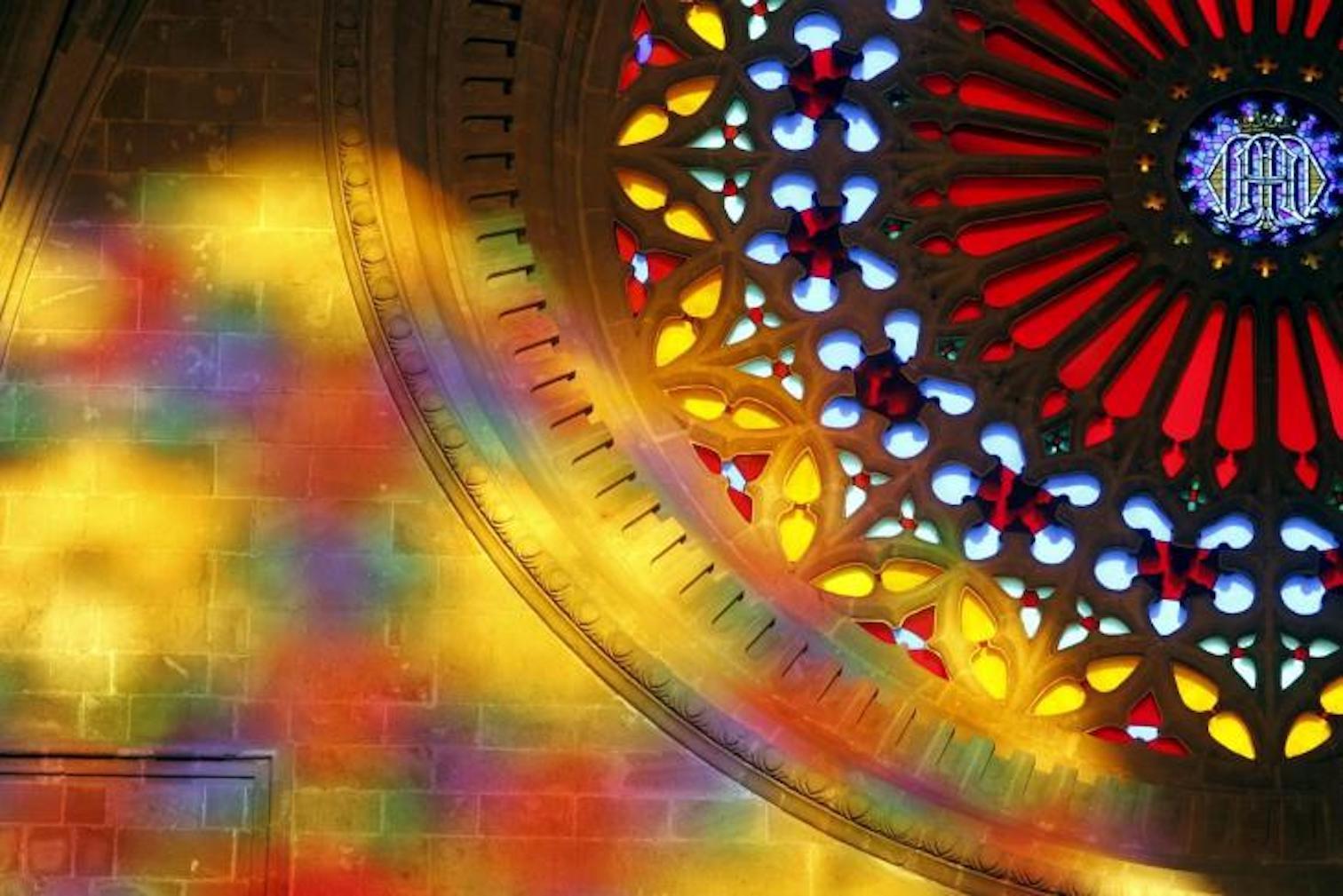 The Cathedral of Mallorca harbours many secrets, it has a beautiful rose window and the views from up on the terraces are truly magnificent.

It was commissioned by King James I and building began in 1229, but it wasn’t actually finished until 1601. It’s 121 metres long, 40 metres wide and 33 metres high in the central nave. 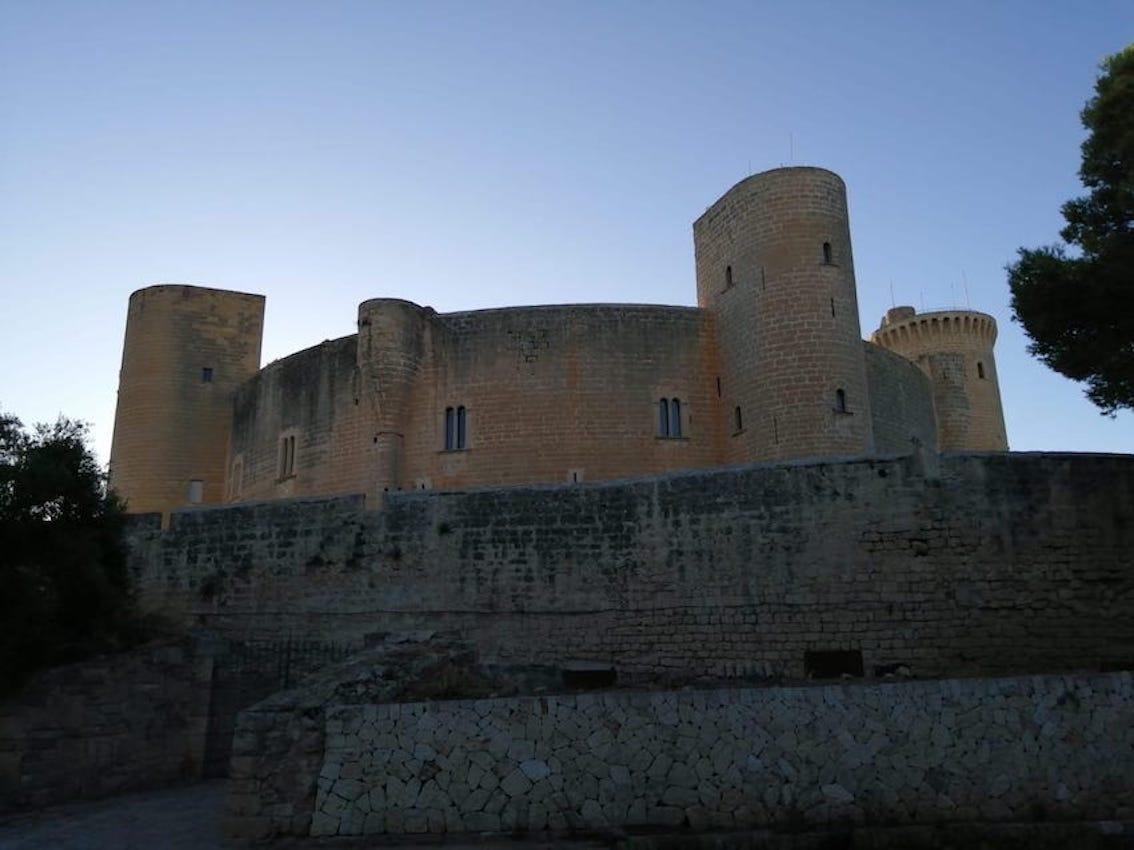 Castell de Bellver in the el Terreno neighbourhood of the city, was commissioned by King James II and designed by Architect, Pere Salvà. Construction began in 1300 and it took 9 years to finish the main building.

For many years it was used as a prison and several prominent Republicans were jailed there during the Spanish Civil War.

For many years it was used as a prison and several prominent Republicans were jailed there during the Spanish Civil War. It’s open from 10:00-19:00 Tuesday-Saturday and 10:00-15:00 on Sunday.