The last time I wrote about a red meat meal was at the beginning of September when I had the mixed chargrill at a Uruguayan restaurant. It’s now the start of November and I’m back again eating steaks.

Between then and now I’ve been reading some rather frightening statistics on the environmental damage caused by the production of red meat on a worldwide scale.

And I know from way back the dangers to personal health for those who eat too much red meat. At home I am 90 per cent vegetarian — mainly because I eat pasta dishes with simple sauces and include eggs, cheese, pulses, veggies, salads and fruit in my daily diet.
It’s been a very long time since I’ve had grilled or roast beef at home — nowadays the only time I eat red meat is when I do the restaurant review.

And that isn’t very often. Including today’s meal, I have eaten red meat on five occasions this year and will almost certainly have roast beef between now and the end of the year.

That means that in 2021 I’ll have eaten beef of some kind on an average of once every two months. Is that laudable or should I be cutting down even more?

On the personal health side, I don’t think that having a 300 grs steak once every two months is going to cut my life expectancy by very much — especially as I otherwise eat according to a conscientious nutritionist’s guidelines.

But those statistics on the damage red meat production is doing to the planet year after year were truly shocking — and they will get worse unless we (all of us) do something about it. 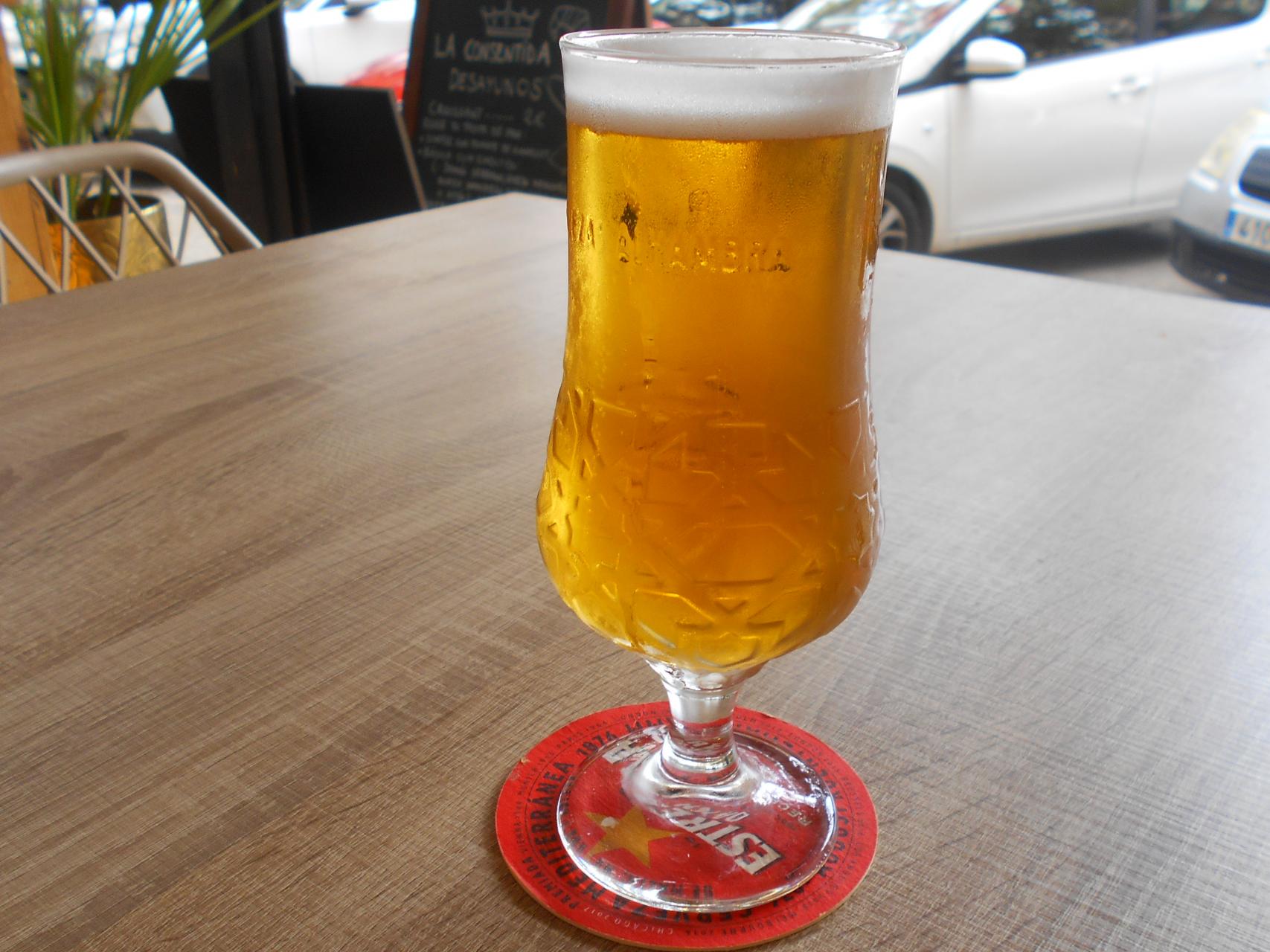 It’s only November 6, but I’ve already made a resolution for 2022 — I shall eat red meat on only four occasions (an average of once every three months) and that means writing about it four times instead of six during the 12 months of 2022.

If all of us make similar changes to our everyday life, the planet will be well on its way to recovery.

In the meantime, let’s enjoy these two nicely grilled pieces of beef. The first one was an entraña, a South American cut we have come across before.

The entraña is a muscle in the chest of a cow, in the pectoral and abdominal cavities. It’s a long piece of darkish fibrous meat that is juicy and tender when chargrilled properly or done on a hot plate — properly means underdone, so that the meat is of a lovely pink colour.

As you can see in the above picture, the cook got it right all the way and produced grilled meat that was of superb pink hue and was tender and full of flavour. It couldn’t have been more to our liking, so it gets a 10-rating. 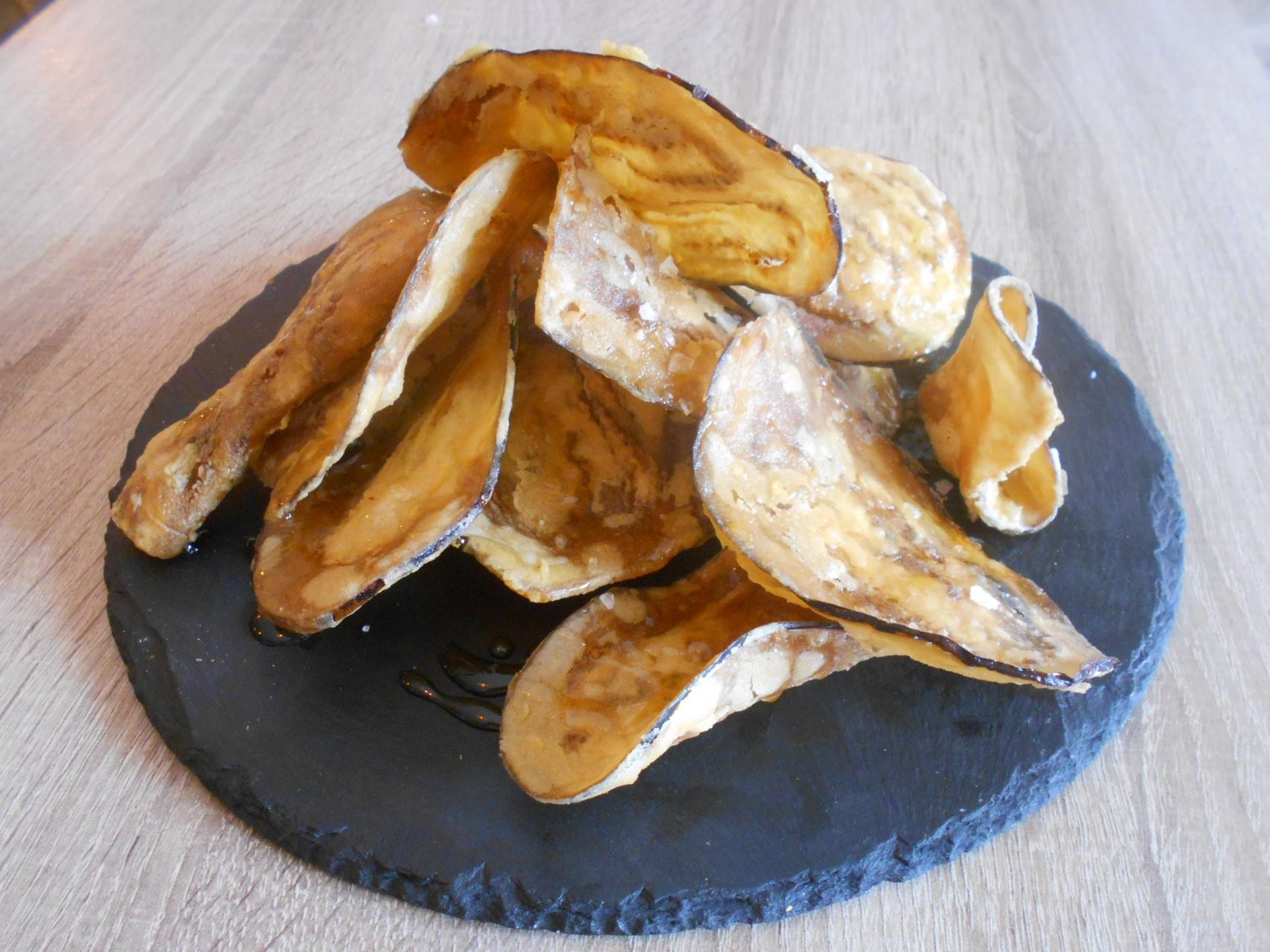 The wedges of potato weren’t in the same class because they were using a potato that goes oily instead of being dry and crisp when deep-fried. The correct variety of potato will solve that little problem immediately.

It wasn’t entrecôte but it is very good

The owner of a hardware shop in Calle Olmos never wants to admit she doesn’t have what you are asking for. If you’re interested in an old fashioned enamelled colander, she’ll go rushing off and come back with a wire sieve.

She knows as well as anyone that a sieve isn’t a colander, but there’s a certain similarity in the job it does and she brings it out in the remote chance you’ll settle for a sieve…and she’ll make a sale. 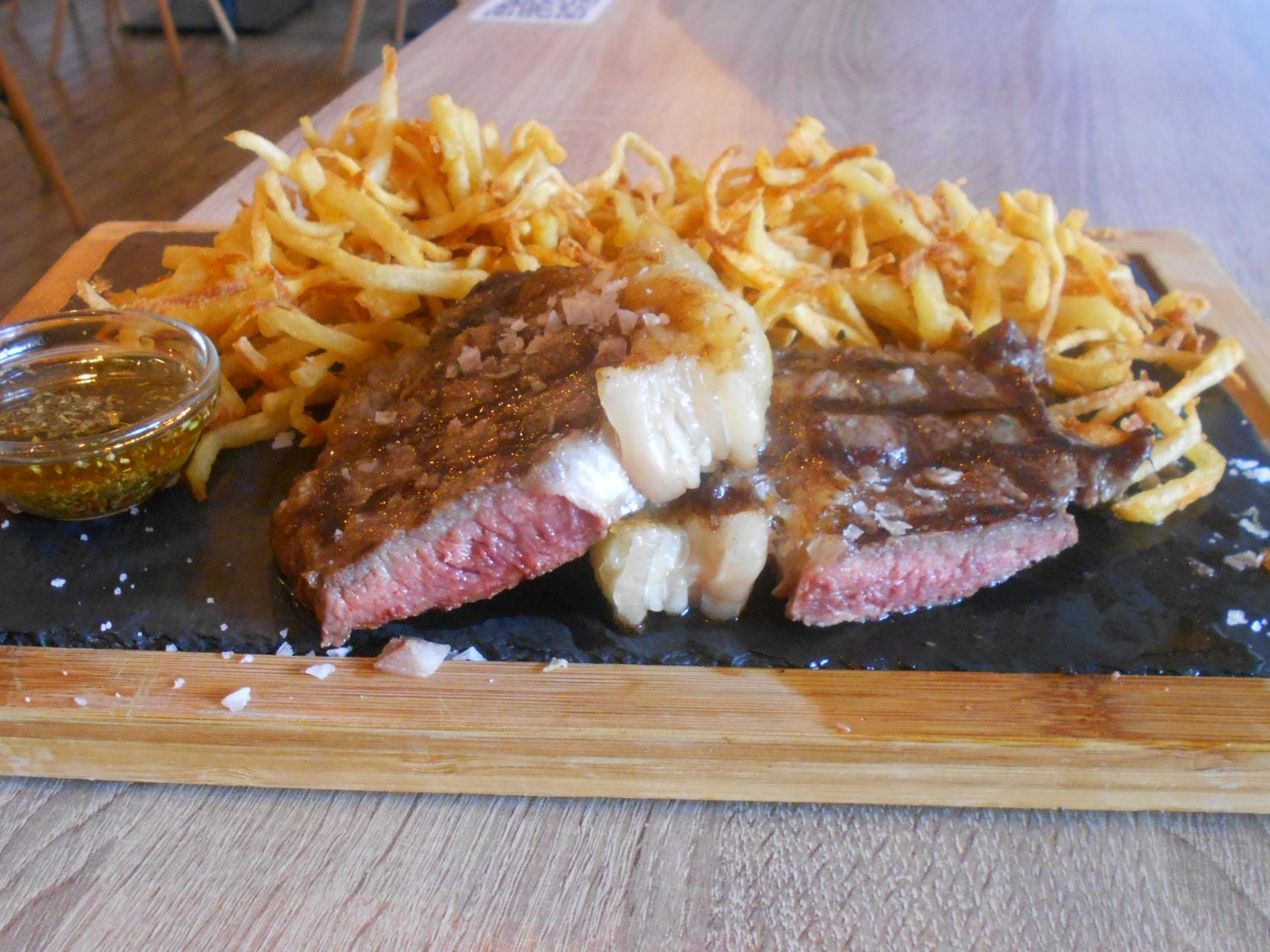 The offer of something kind of like what you want is sometimes seen in restaurants — it happened at La Consentida and it concerned two cuts of meat: an entraña and an entrecôte.

These were the only two meats on the menu that interested me and even before I gave the order I asked if both were available. They most certainly were, said the waiter.

But when the entrecôte eventually arrived a mere glance was enough to tell it wasn’t an entrecôte — the shape wasn’t right and neither was the surface texture.

It looked more like one of the good cuts from the rump and it was thicker at one end, which never happens with an entrecôte. And on the bill it was listed as rib-eye — a very good piece of meat by any standards.

But as I had asked if they had entrecôte and they had assured me they had, they should later have said entrecôte was off, but they had rib-eye. They didn’t and that was a mistake.
I suppose, like the hardware shop owner, they wanted to ensure a sale by offering something similar. It was actually more than a fair exchange because the rib-eye was a good chunk of meat even although it wasn’t properly sliced.

The kitchen had paid attention to our request for meat that was well seared on the exterior but of an all over pink hue inside — that was exactly how it came to the table. And, being properly grilled, it was tender, juicy and tasty. 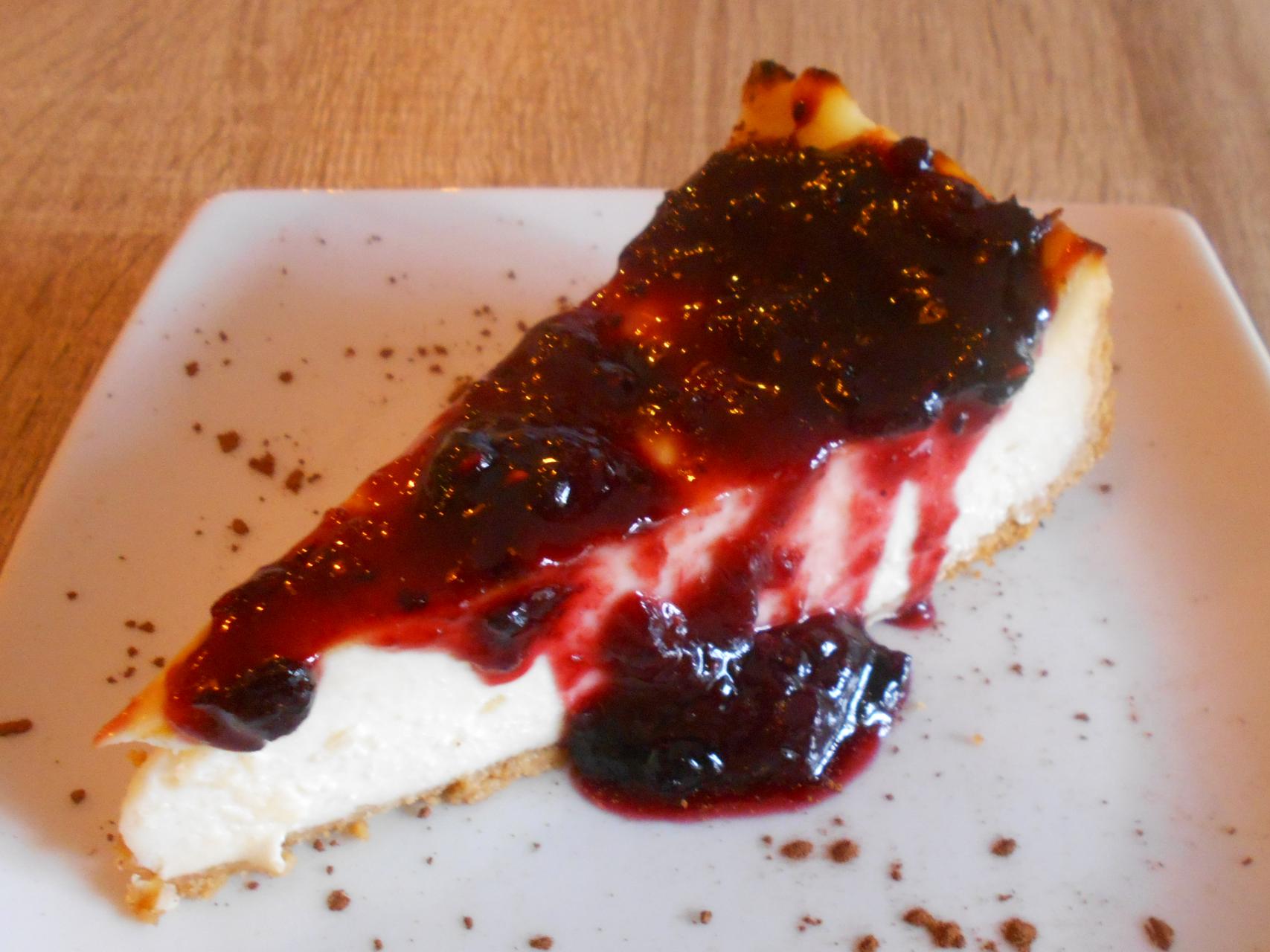 I had asked for another kind of potato and we got a generous portion of beautifully fried crispy straw potatoes. Restaurants should serve them more often.

As Shakespeare said in another context, all’s well that ends well.

This meal started very nicely, carried on splendidly and continued on a high note - so it was highly satisfying from start to finish. The starter of aubergine chips was delightful — slices of aubergine cut on an electric meat-slicer, dipped in batter, deep-fried, and drizzled with honey. Eat them with your fingers and it’s a laid-back and very nice crunchy way to begin a meal.

We asked for both meats to be of a deep universal colour and that’s how they came. The entraña, a traditional South American cut, was tender, juicy and tasty and with a beautiful pink hue. We could ask nothing more of it and gave it a 10-rating. The rib eye steak was sliced unevenly and although it was a splendid piece of meat it wasn’t quite as satisfying as the entraña — even although it was much more expensive. The cheesecake was a good version of a bought-in pastry.

La Consentida, Calle Simó Ballester 5, Palma. Tel:610-829467. Closed on Mondays. This restaurant has a large dining area and there should be no need to book a table if you get there early.