Hundreds of years ago, more than 50 watchtowers, or talàies were built along the coast of Mallorca to protect the island from enemy attacks.

Many of them were built on lookout points that were built during Islamic domination and most of the surviving towers date back to the 16th or 17th Century.

They usually had two floors, could accommodate 4 people and had rooms like vaults with a cistern for water and the entrance was several metres underground.

The tower sentries scanned the horizon 24 hours a day and issued a warning if towns or villages were at risk of raids or pirate invasions, which was crucial, because it meant there was more time to deploy soldiers to an area under siege.

If enemy ships were spotted during the day, the sentries set fire to grass in a wooden lantern and sent a warning via smoke signals and the warning was passed from one tower to another along the coast.

If hostile ships approached after dark the sentries sent coded flashes of fire to let the other tower sentries know how many boats were coming so that they could alert the local Mayor and relay a warning to Palma.

The signal communication system was commissioned by Joan Binimelis, who also made maps of Mallorca, Minorca and Cabrera and provided a geographical description of the Island by order of Viceroy Luis of Vic.

Xisco Garcia collected information on Mallorca’s watchtowers for a degree project at Universitat Oberta de Catalunya and his interactive map of the towers is available on his website.

The incredible history of the towers in Mallorca has made them highly popular with hikers, tourists and locals, not least because they’re one of the best places on the island to watch a sunrise or sunset. 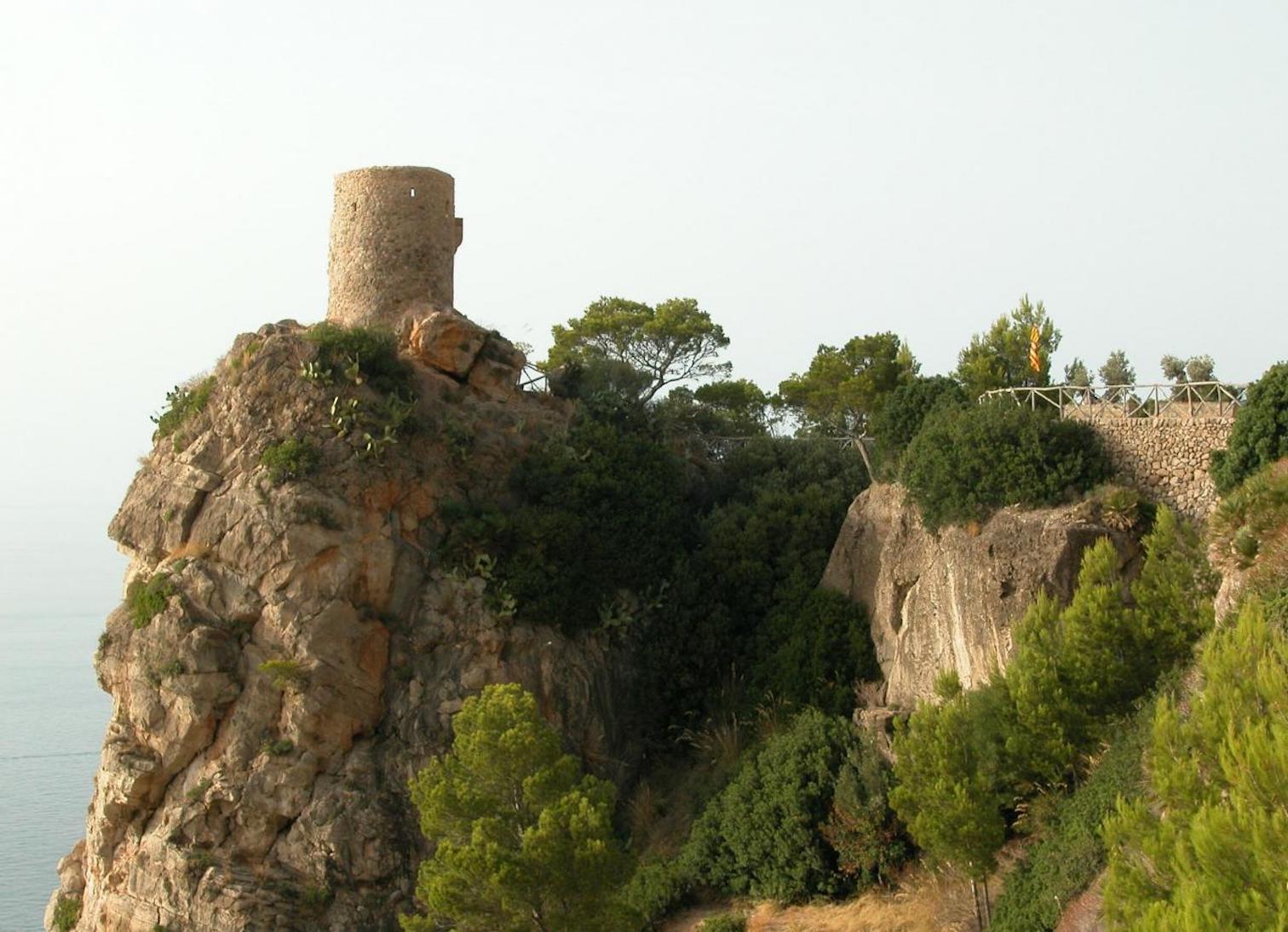 Torre des Verger in Banyalbufar, which is also known as Mirador de ses Ànimes’ or ‘Viewpoint of the Souls’ dates back to 1579 and is one of the oldest towers on the Island. It's also the one that received and transmitted warning signals to Pòpia on Dragonera, Trinidad in Valldemossa, Pedrissa in Deya and Pedrapicada in Puerto Soller. In 1875, it was bought by Archduke Luis Salvador, who later bought the surrounding land.

Torre d’Albercutx in Pollensa dates back to the late 16th or early 17th century and offers incredible views of Cap Formentor, the islet of Colomer, Pollensa Bay, the Sierra del Cavall Bernat and the Sierra de Tramuntana.

Torre d’Albarca, which is also known as des Matzocs is in the Llevant Natural Park in the Municipality of Artà and dates back to 1751. It can easily be reached via a path from Cala Torta and on a clear day it offers fantastic views of Minorca. 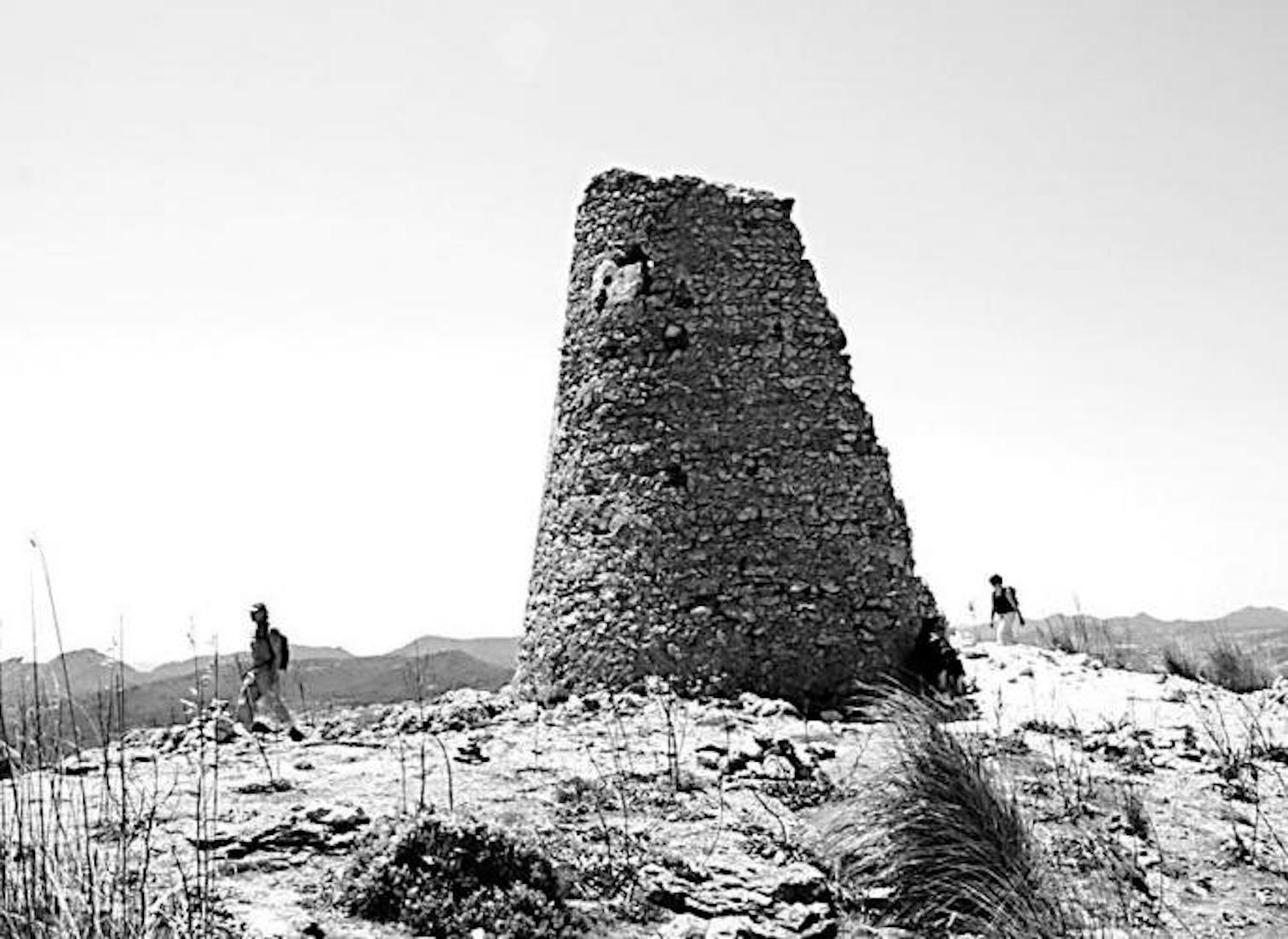 Despite enormous preservation efforts, some of the towers have deteriorated and others have been swallowed up by cities as they expanded. Most are easily accessible by car but there are a few that will require a bit of a hike.

The towers with the best views are Torre des Verger in Banyalbufar, Torre d’Albercutx in Pollensa and Torre d’Albarca in Artà.