If you’ve always wanted to learn how to make Christmas wreaths, now’s your chance, because Marinella Vidal from the company, A for Amore, is offering workshops for groups of 7 people in Esporles.

Marinella says it’s usually women who sign up, but this year one man also signed up and he really enjoyed it.

“The students are given a straw base, scissors and wire to hold their design together and told to let their imagination run free,” she says. “They can choose from a variety of natural greens, such as Mediterranean pine, rosemary, eucalyptus, hydrangeas, mimosa flowers and reddish coloured branches, which give the wreaths an autumnal tone.” 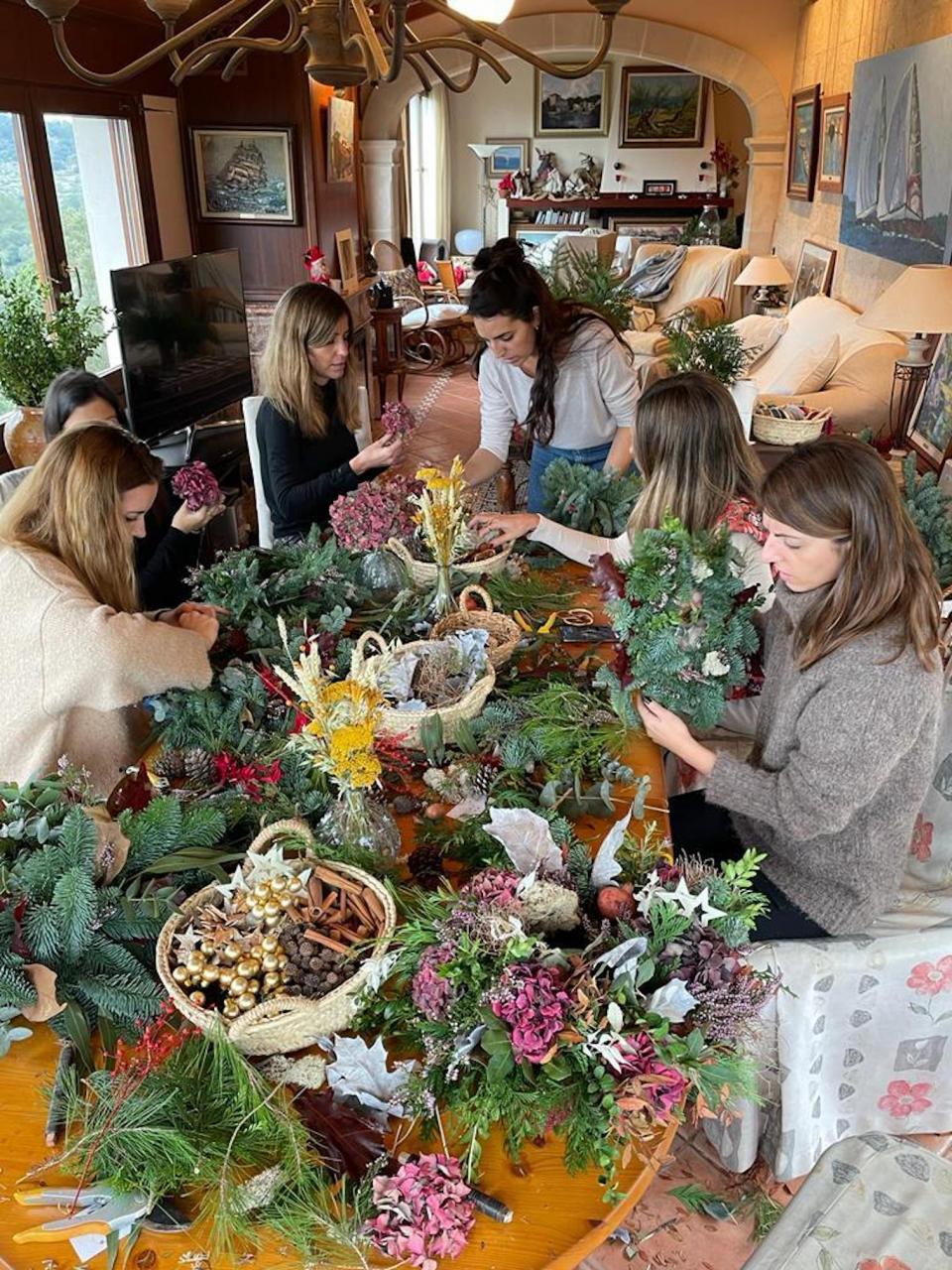 There's also plenty of other things that the students can use to make their wreaths unique.

“Once the green crown has been put together, preserved flowers in various colours and textures, cotton, cinnamon and bows can be used to decorate the wreaths and orange, lemon, dried apple, pineapple and cinnamon sticks can also be added to give them a nice aroma."

So far, Marinella has held 4 workshops over 2 weekends and the rest of the time she’s been flat out with floral orders for shops and hotels. 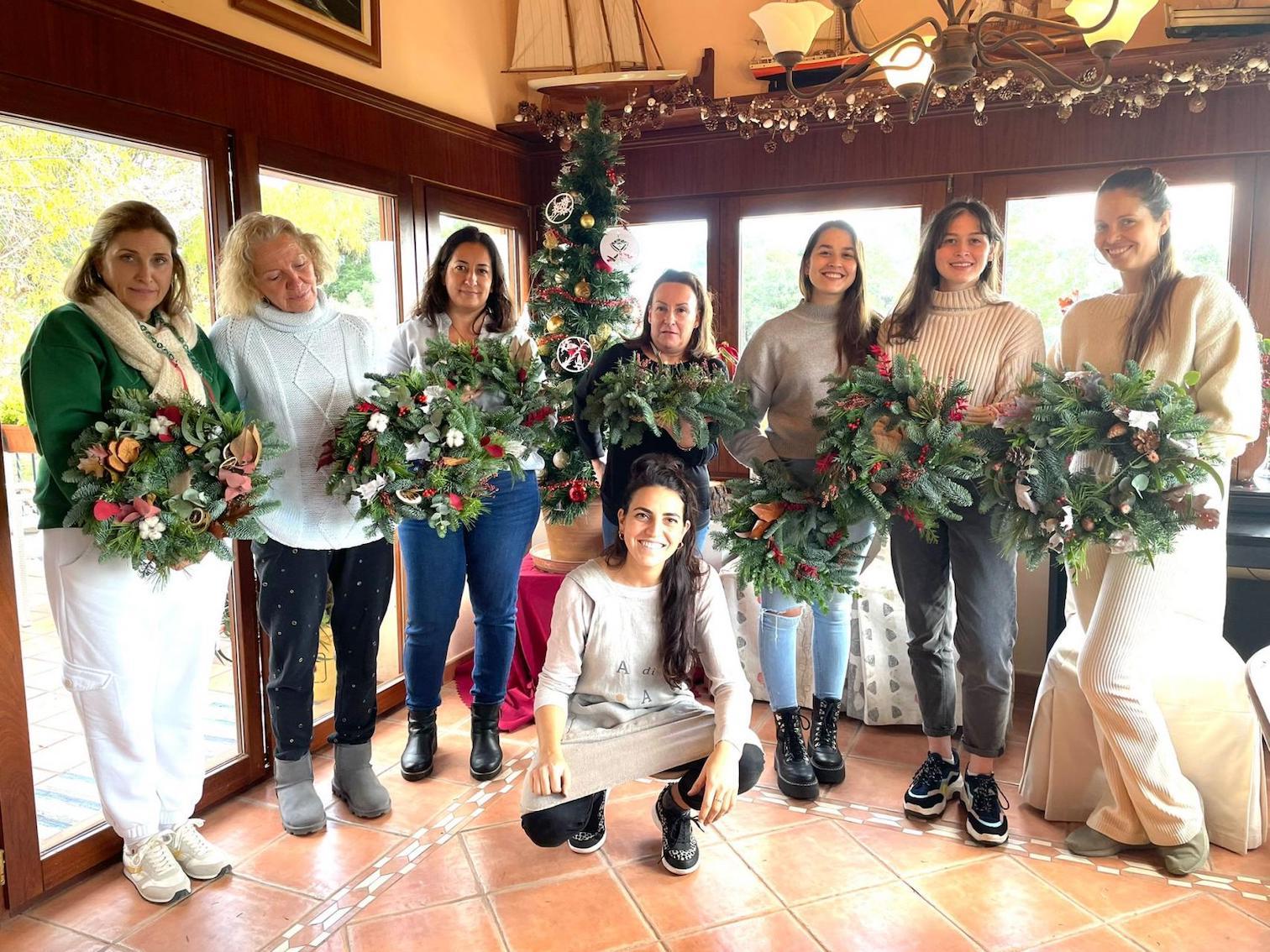 She also does wedding flowers and says the natural environment and rustic estates in Mallorca are an inspiration.

Cooking up a Majorcan treat

Getting you hooked on fish

Warm yourself with a super lamb dish

Warm youself with some lamb chops

The best of Majorcan cooking

Mallorcan cuisine at its best