Majorcan wine has been famous for centuries. Binissalem wines had such a high reputation that hundreds of years ago the King of Majorca built a winery to pay local taxes in part with the city's red wine.

But it wasn’t until the late 1960s that Majorcan wines started on a roll that was to take them to the five continents and had visitors to the island ordering them instead of those from Rioja and other famous wine-producing areas in the Spain.

Some 55 years ago a revolution erupted that changed the wine scene all over the world. It started in California where winemakers began to give an unprecedented importance to the grapes used in the making of their wines. 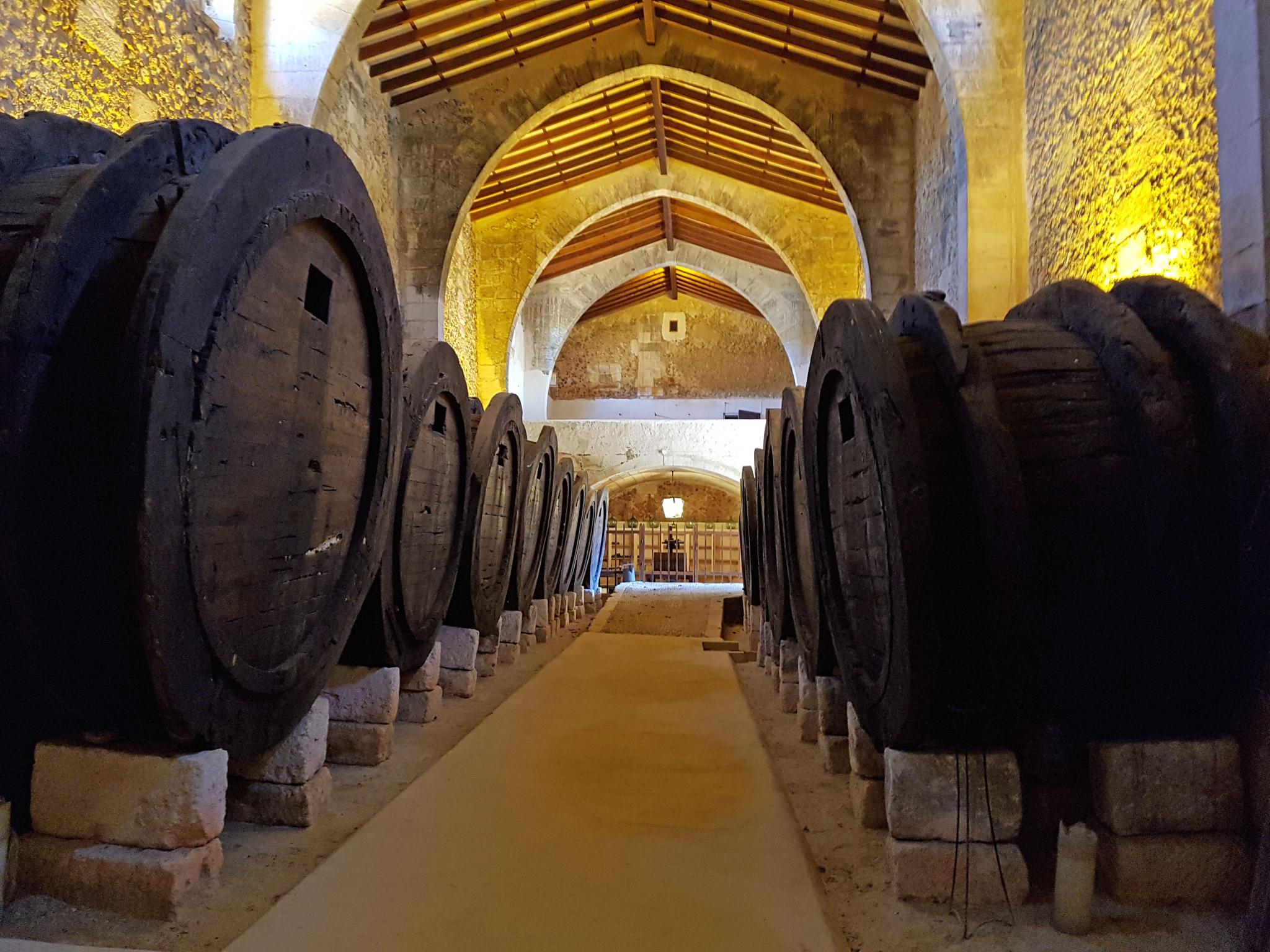 Wine writers all over the world were soon doing weekly columns that explained about the differences between the well known grapes for white and red wines. The general public then became more interested in grapes and in every aspect of wine making.

That made them more knowledgeable and it put them on the lookout for fine wines at reasonable prices — just like those being made in California, Australia, New Zealand and other countries not previously noted for their wine production.

Wineries all over the world switched to these noble French grapes that produced high quality wines and Spain also jumped on the bandwagon. So did Majorca. 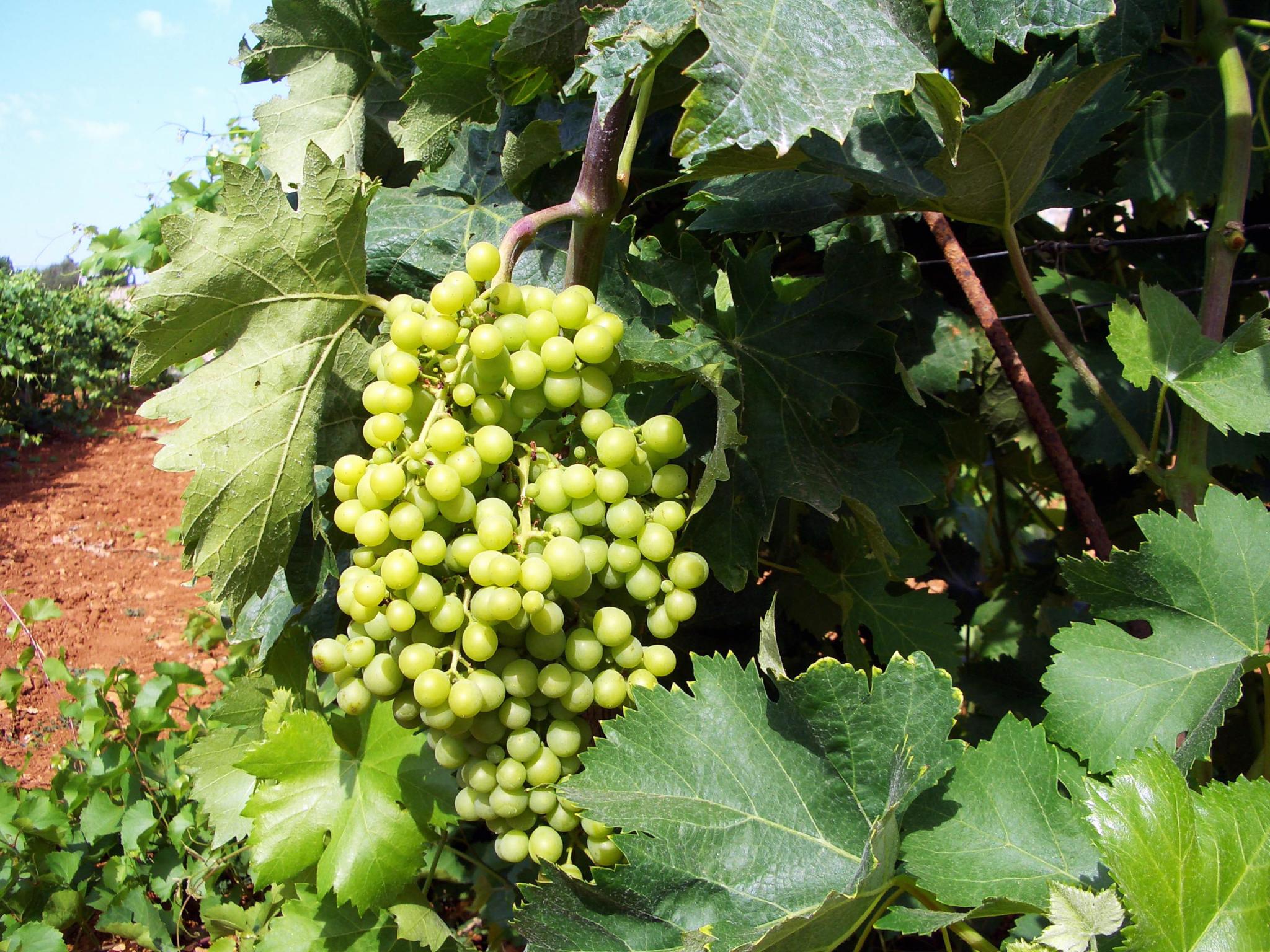 The changes in Majorca started in Porreres where Jaume Mesquida was the first Majorcan to make the wines that were enthralling drinkers everywhere. This pioneer of Majorcan wine made the island’s first cabernet sauvignon and chardonnay. He followed these two with merlot, pinot noir and syrah. Other Majorcan winemakers also jumped on the bandwagon.

Meantime, more and more hotels and restaurants were opening all over the island and the wineries were able to sell their wines as fast as they could make them. Some of the smaller wineries spent part of their profits on new technology and soon they were making even better wines.

About 15 years ago I could have named a dozen island wineries. The last time I noticed there were 57 of them and in the Baleares more than 800 wines are available — most of them in Majorca. It is absolutely mind boggling.

In recent years Majorcan wines have been winning prizes at major venues all over Europe and against the finest wineries. There’s an amazing choice of really superb Majorcan wines in the shops and on restaurant wine lists.

If you are at all interested in wine you must try what the island has to offer during your visit — this is the best place to discover them. 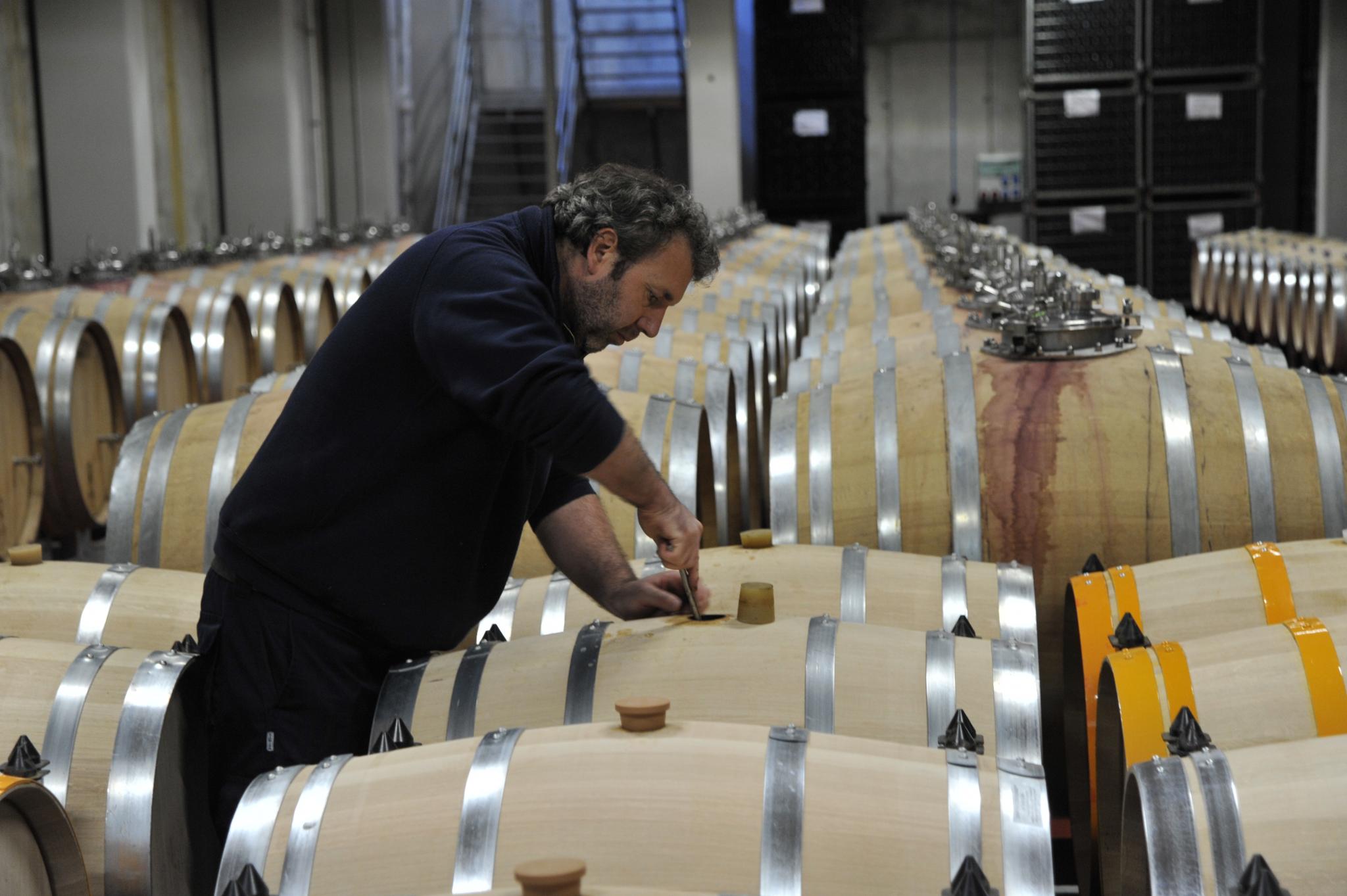 Most good restaurant wine lists have a separate section for Mallorcan wines and you will immediately notice that they are expensive. Choose the dearest you can afford and I am sure you will not be disappointed.

For a complete list of Mallorcan wineries, visit www.mallorca.es