Ana de Armas, from Mallorca to Bond and now Monroe

Ana de Armas is Marilyn Monroe in Blonde, coming to Netflix this September. From Writer and Director Andrew Dominik, and based on the bestselling novel by Joyce Carol Oates, Blonde boldly reimagines the complicated life of icon Marilyn Monroe. Blurring the lines of fact and fiction, the film artfully explores the tension between her public and private life. SUBSCRIBE: http://bit.ly/29qBUt7 About Netflix: Netflix is the world's leading streaming entertainment service with 222 million paid memberships in ov | Youtube: Netflix

The Evolution Mallorca International Film Festival is all set for its eleventh edition later this month with some more big names taking to the red carpet, but the festival has shown that it also has a great talent at spotting up and coming actors and actresses, in particular Cuban actress Ana de Armas.

In 2014 she received the Evolutionary Award, which recognises the evolution of a culturally relevant artist on the international film scene. 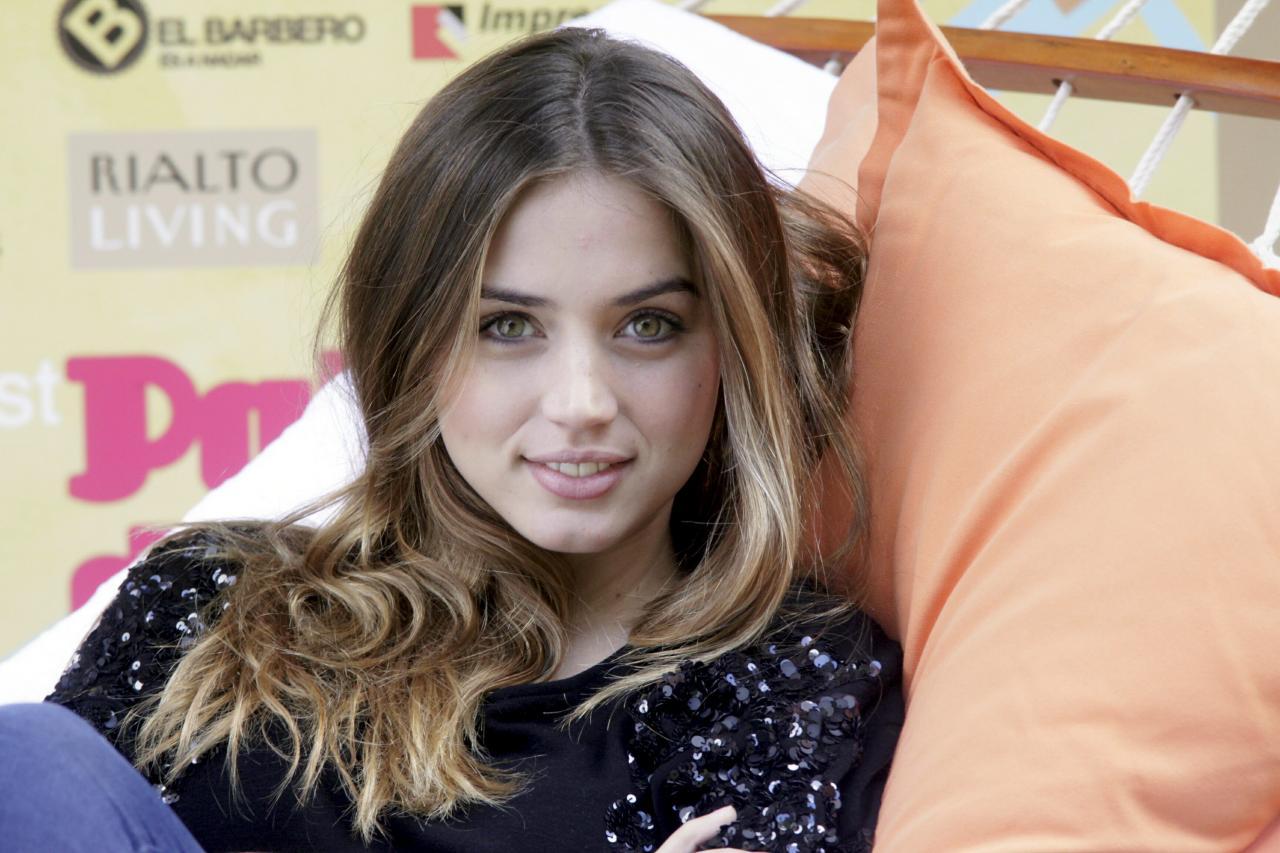 Since then Ana de Armas became the new Bond Girl in No time to die, and she is now wowing audiences as Marilyn Monroe in Blonde, Netflix’s big budget production and the late Norma Jeane which is now streaming on the platform. 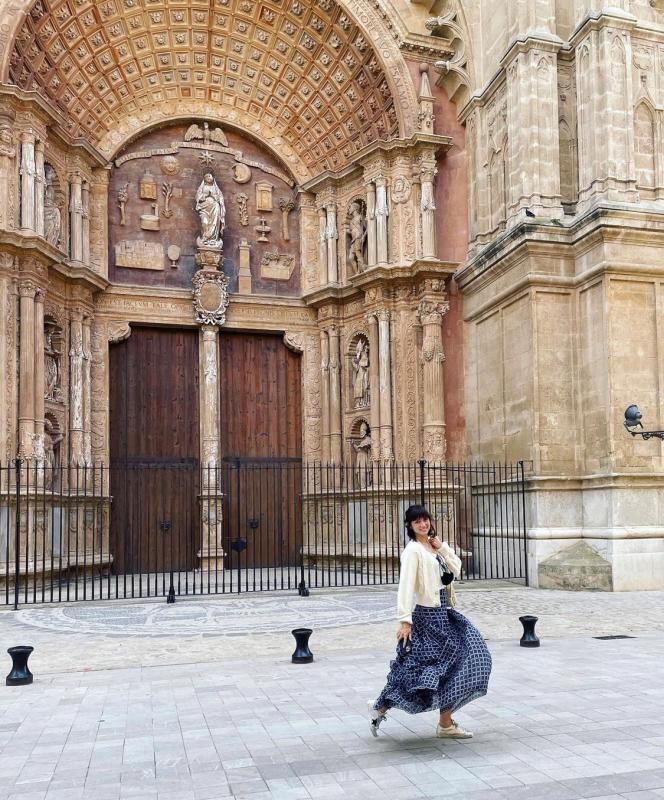 Bond girl proves there is no time to die in Mallorca

And, Ana de Armas was back in Mallorca this summer enjoying a holiday on the island she has come to love over the years ever since she received the Evolutionary Award.