“If I stop today it will be perfect, I have had a full life, I am very grateful,” said German actress Nastassja Kinski, 61, today in Palma, who expressed her passion for cinema and her intention to continue working.

“I still have a lot to do”, the actress made clear at a press conference during which she said that life is not planned and expressed her satisfaction at having worked with directors like Roman Polanski, Francis Coppola, Wim Wenders, Paul Schrader and David Lynch. 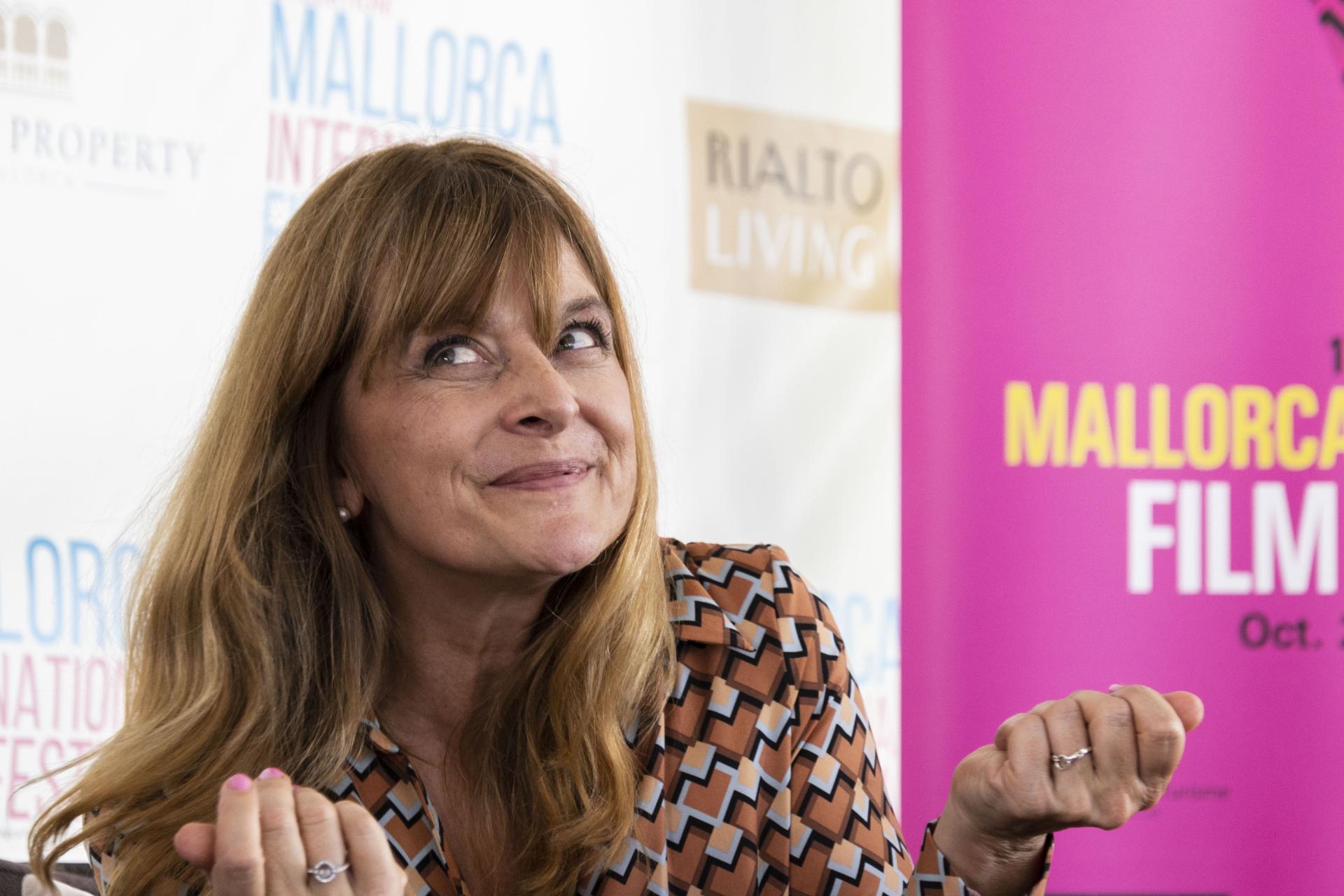 “They are so many and so good... I was lucky to be there”, said the star of classic films such as “Tess”, “Corazonada” and “Paris Texas”.
Kinski is a special guest at the eleventh edition of the Evolution Mallorca International Film Festival (EMIFF), which is being held in Palma from 26 October to 1 November.

The soft-spoken actress said she was “very happy and moved” to be the first professional to receive the Mallorca Film Award, presented by the Council of Mallorca, which she will collect tomorrow night at the opening gala of the Evolution. “Every time you receive an award it is really exciting,” she stressed.

The German actress, who has more than sixty films to her credit, loves Spanish culture: “Spain has a very special place in my life”.

In fact, Kinski recalled her childhood stay in Almería and her predilection for professionals such as Carlos Saura, Pedro Almodóvar and Penélope Cruz.

Asked if she regrets any of her work or roles, Kinski replied that she is “grateful and at peace” with her professional life, although “there is always room for improvement”. 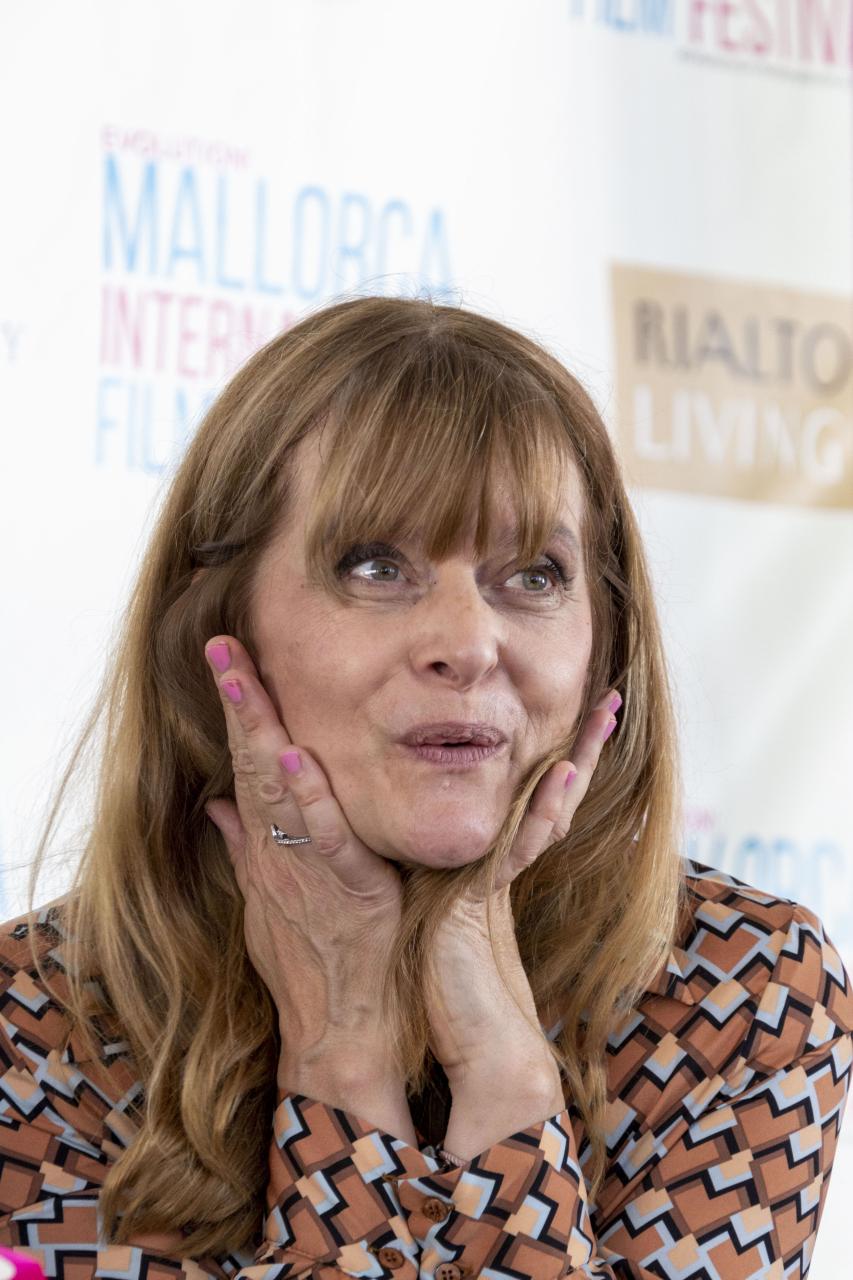 Kinski revealed that if there is any role she would like to play in her career, it would be that of a detective, and she then referred to her deep desire to protect children, women and teenagers.

She expressed her support for the “Mee Too” movement against sexual harassment and abuse in the world of cinema: “It’s really terrible and it’s something that needs to be talked about”, she said.

In fact, years ago, Nastassja Kinski, youngest daughter of the late German actor Klaus Kinski, said she was shocked to learn of her older sister’s accusations of sexual abuse against her father and supported her sister Pola.

Kinski is also very pleased to be back in Mallorca, where a few years ago she met tennis player Rafael Nadal at his foundation in Manacor during a documentary she is working on about the world of athletics.

She is currently working on a film by the renowned German director Thomas Stuber, and also said that he would like to shoot under the orders of Spanish directors such as Almodóvar. “You have to believe in your dreams”, she remarked.

The director and founder of the festival, Sandra Lipski, thanked Kinksi for coming to the island to receive this award.