Catherine Zeta-Jones has opened up about her marriage to Michael Douglas who is 25 years her senior.

Following her appearance as Morticia Addams in Tim Burton’s Wednesday, the star shared details of her own off screen marriage that has hit headlines for its ‘ups and downs’. 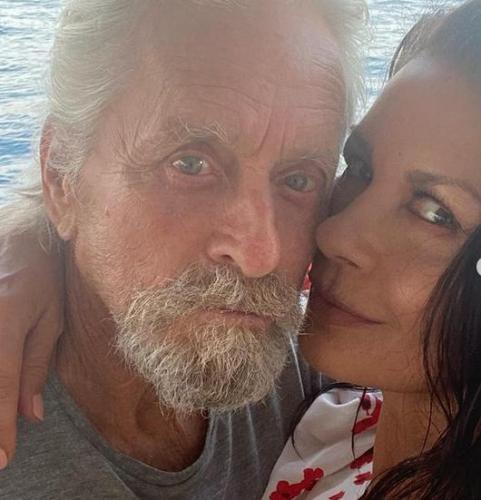 The pair tied the knot in 2000 and ever since have spent more and more time in Mallorca, where Michael has owned an estate in Valldemossa for the best part of 30 years.

The couple celebrated their joint birthdays on the island this summer. 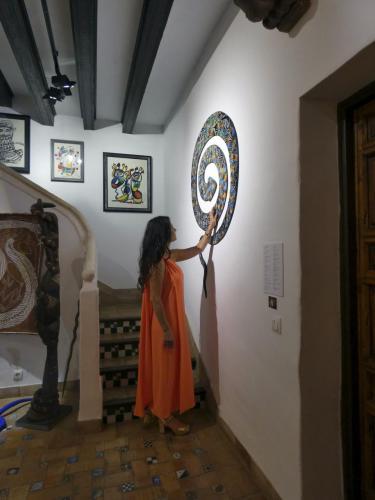 During an interview with The Telegraph, she pondered over their battles as a couple and made some funny comparisons to her collection of designer purses.

Catherine revealed: “It’s impossible for there not to be ups and downs if you live with the same person and wake up with them every day.

“I’ve been waking up to Mike for nearly 25 years. I love being married but it’s a crazy thing when you really think about it.
“Will you marry me?” “Sure!” 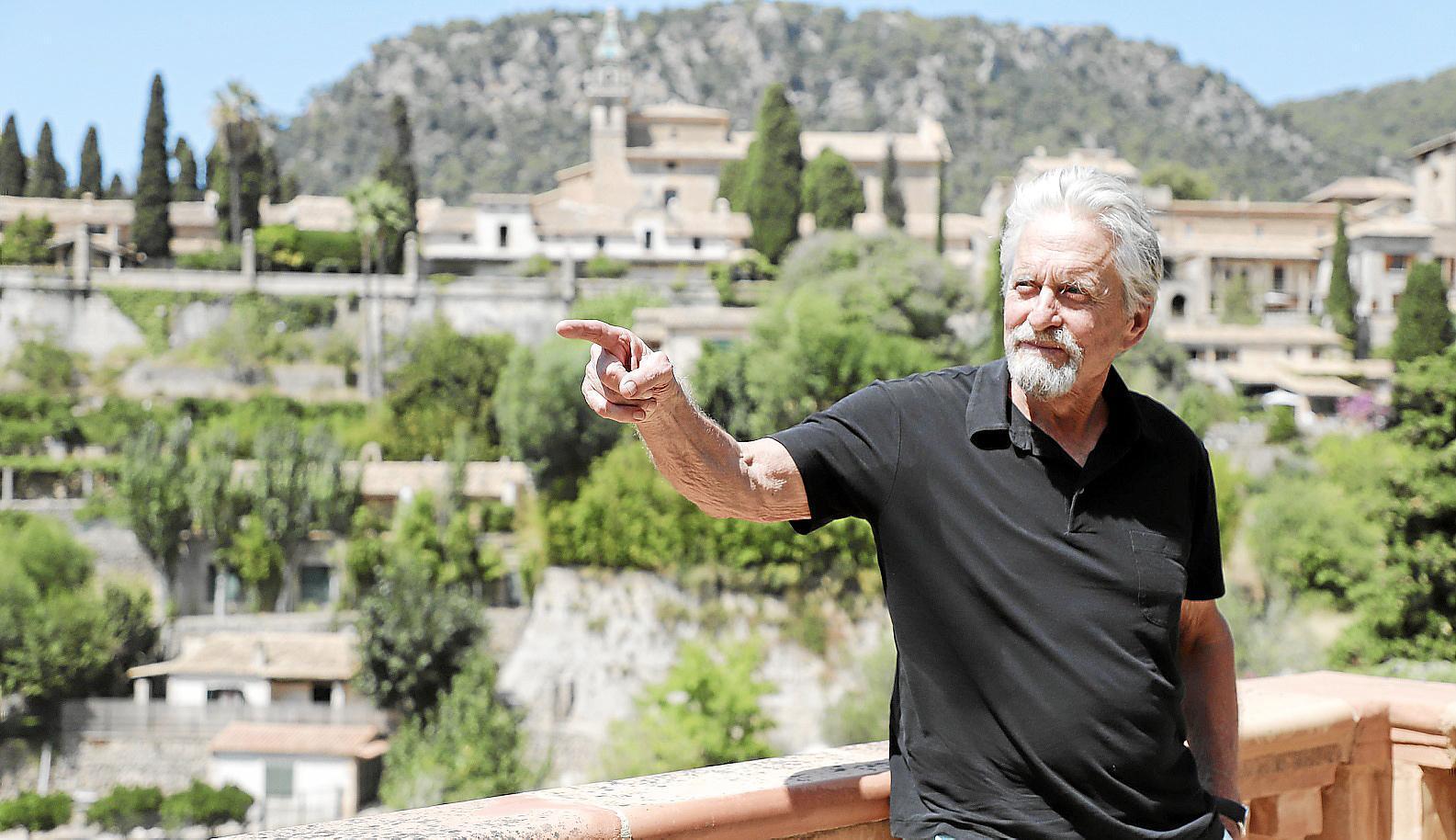 “But then you think about the Chanel purse you spent a fortune on, and actually I don’t really like it any more – I’ll put it up for resale.”

But, admitting there have been rocky moments, the Hollywood star spoke fondly of her older husband and urged their age gap never plays a role in their relationship - in which Mallorca has played an important role.

It's Mallorca. I think they can be forgiven for writing stories about Mallorca. Besides, there's not a lot of spinnable Brit stories lately.

Can a day go by in the MDB without a story on Branson, Rafa Nadal or Michael Douglas?