Australian actress playing the role of a CIA director in Palma

Nicole Kidman on set in Mallorca this morning. | Adrián Malagamba

The Oscar winner filmed some of her scenes for Taylor Sheridan and Jill Wagner’s TV drama at Parc Bit technology park this morning dressed in an elegant black suit for her character, Kaitlyn Meade, director of the CIA. 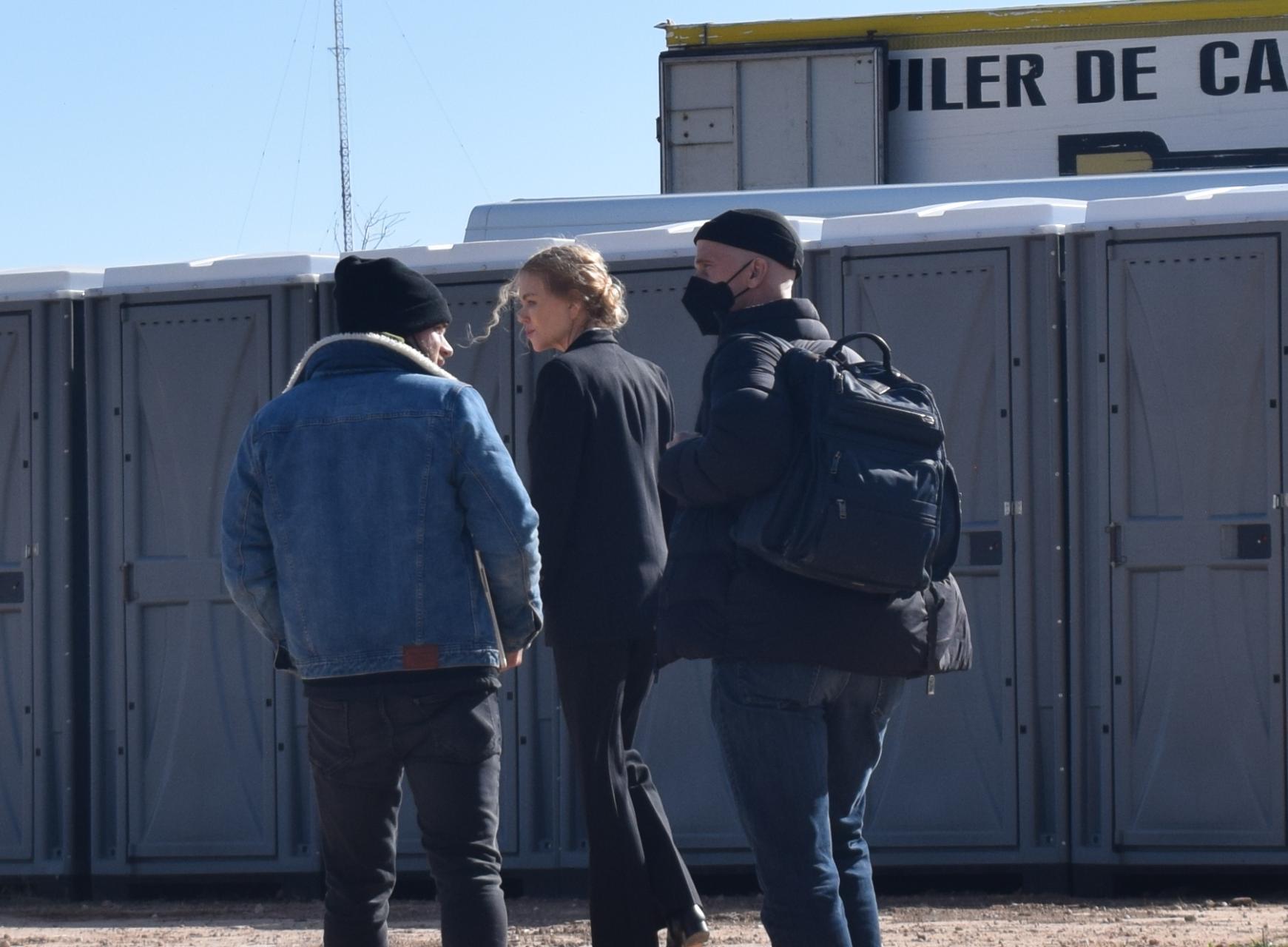 Kidman is said to have filmed inside MN Studios, the largest studio in the Balearics, where the series’ art team has been working for weeks on the set and setting.

In the Paramount series Kidman plays the role of a woman with a long career in the world of politics who heads the US intelligence agency, the CIA, and in which she is in charge of the character played by Zoe Saldaña, called Joe, who is also on the island filming with other renowned film stars such as Morgan Freeman and Laysla de Oliveira.

Nicole Kidman has landed in Mallorca

Kidman arrived in Mallorca on Sunday morning in a private jet and was seen visiting Palma later in the day.