The Museo of Mallorca in Palma. | JESUS CARRILLO

A few days ago, ‘Viajes National Geographic’ carried an article with the title of ‘Majorca also has museums’ (in Spanish, quite obviously). Ironic it was no doubt intended to be. And with reason. Museums, one would suggest, are not the first things which spring to mind when a traveller is planning a trip to Majorca, traveller now having re-assumed a usage reminiscent of the days of yore when being a tourist meant being a traveller conducting a tour, typically the grand one of European capitals, from which Majorca (and indeed Spain) was excluded. A traveller is thus like a contemporary museum piece in his or her own right, implying that tourism is - in the case of Majorca - more than just sun and beach. There are discoveries to be made by the traveller, and museums offer one source of discovery.

More than just sun and beach is a motto that deserves its own place in a museum, as it precisely sums up what the traveller sought in days gone by before they created tourist resorts. There was sun and there was beach in the Tramuntana (there still is), but the traveller wasn’t prone to lounging around prone on a beach. He or she would more likely paint the beach or write a poem about it before heading off for an evening of light entertainment conversing with the Archduke Louis Salvador about the species to be observed in the mountain range.

Tourism (travel) was culture. It was heritage and the natural world. But then at some point came the transformation. Tourism as it used to be was what we nowadays refer to as cultural tourism, yet back in the day there was no need for the cultural adjective, as culture defined tourism. Ever since the sixties, there has been the desire to recapture this past enthusiasm for cultural discovery, and as a consequence it has been necessary to package cultural tourism, to make it a niche, a product distinct to sun and beach in particular.

Museums are clearly an element of this cultural tourism, a very big element in that there are indeed museums everywhere. This certainly didn’t used to be the case, as prior to the 1970s they weren’t everywhere. In that decade came what has been referred to as the “democratisation of culture”, a movement which owed a great deal to the rejection of Francoism. In Majorca in the 1980s and more so in the 1990s, local museums began to flourish. 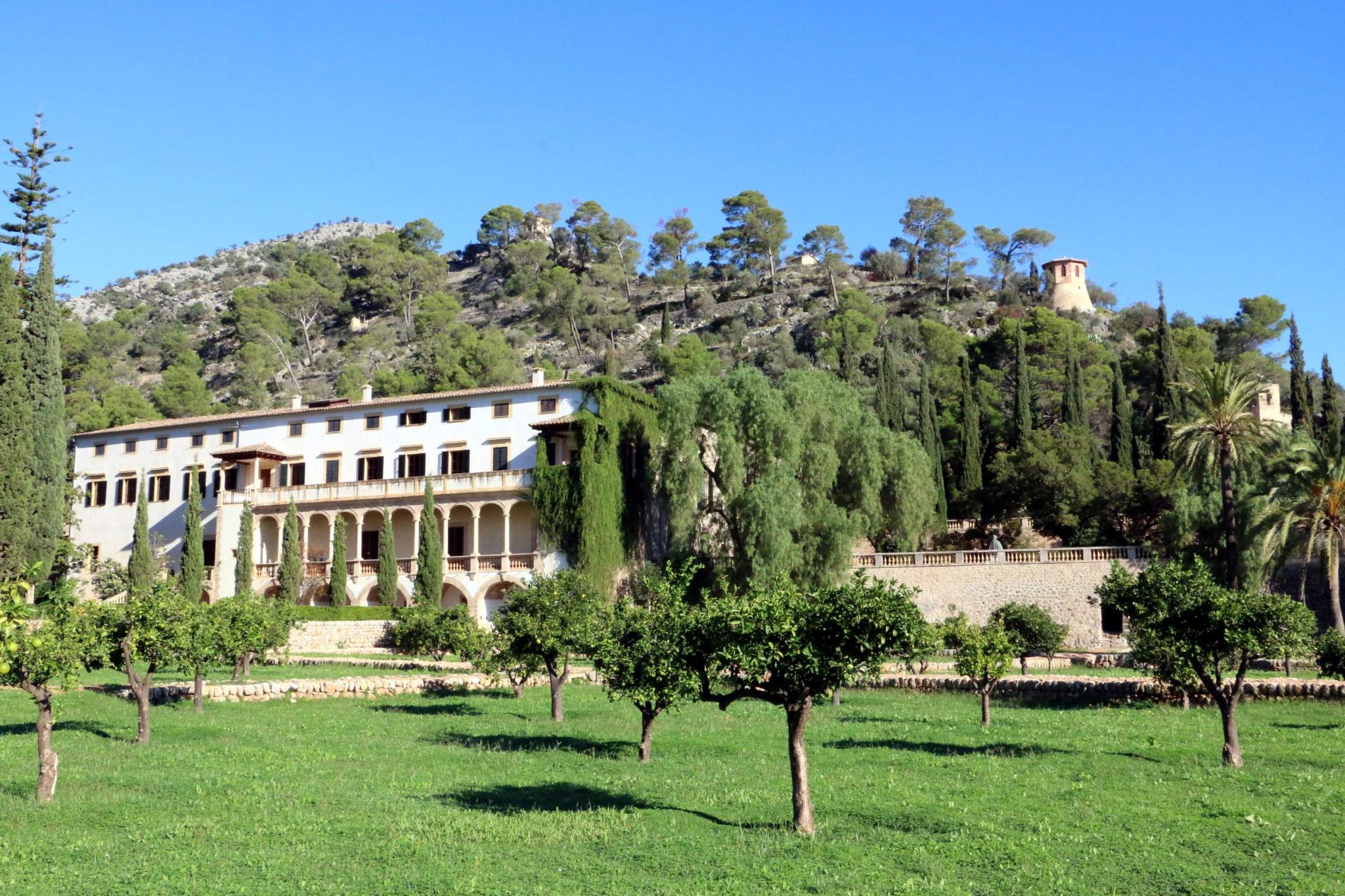 The history of museums on the island owes much to two men, one of whom - seemingly inevitably - was the Archduke. As an example, he established the Museo Agricola Balear Industrial at Son Moragues in Deya. But some time before the Archduke, there was Antoni Despuig, Cardinal Despuig, a collector on a grand scale who was responsible for what can probably be defined as the first museum as such in Majorca - the Raixa finca in Bunyola.

These private initiatives were to be complemented by a state-driven campaign which was to result in the Museo Provincial de Bellas Artes de Mallorca. In 1844, this campaign was initiated under the generic name of Museos Provinciales de Bellas Artes. A Balearic Commission for Historical and Artistic Monuments was created in 1850, and the provincial museum was to eventually follow. It didn’t initially have a permanent home. The Convent de San Francisco in Palma was used, until the proposal was made in 1880 that La Lonja should house the museum, which was where it remained until 1961.

During the whole Franco era, only two public museums were established in Majorca - the Museo de Mallorca (what had been in La Lonja) and the Ethnological Museum in Muro. The Pollentia museum in Alcudia should also have been established, but it wasn’t to be inaugurated until 1987. Meanwhile, some private and church museums emerged, e.g. Lluc and Juniper Serra in Petra.

From the ‘90s there was a museum bonanza through a mix of governmental, municipal, parish, and foundation enterprises. CaixaForum, the Es Baluard Museum of Modern and Contemporary Art, the Fundación Joan March, the Fundación Pilar y Joan Miró, the Fundación Yannick y Ben Jakober in Alcudia. These were just some and which meant that Majorca went from relative museum rags to riches in the space of some twenty years. Yet for all this, ‘Viajes National Geographic’ can run its ironic headline.

Perhaps because of this, the Council of Majorca and the University of the Balearic Islands have teamed up for what will be a collaboration on cultural tourism, with the emphasis on museums. Good news, but don’t let’s get carried away. The Council’s financial contribution to this project? All of 12,000 euros.