Having battled Alzheimer’s disease for several years, news of Dame Barbara Windsor’s death didn’t come as too big a surprise but it was deeply saddening all the same. Just the mention of her name or image of that cheeky, smiling face immediately transports me back to my youth when non-PC shows like Benny Hill and the Carry On films were rife. Although these largely slapstick cum farce comedy programmes would be banned today, similarly to the likes of Fawlty Towers, there was something wonderfully innocent and cheery about them. I have never been a big fan of slapstick comedy but I adore farce such as plays by Dario Fo and indeed, Fawlty Towers and Ab Fab are two of my favourite comedy programmes.

As for Babs, what an indefatigable comedy star she was and continued to be in her latter years, starring in the popular TV soap, EastEnders and carving out a winning role for herself. The actress had some murky associations with East End hoods but she still managed to rise above the grubbiness and win the public round with her hilarious, life affirming performances. It is very sad that such a formidable soul who gave so much joy to many on screen has finally taken her last bow. At least she is now at peace and free of so cruel a disease.

British tabloid newspapers are full of hysteria about Christmas gifts being delayed this year due to Covid. Apparently, with shopping restrictions in place in the UK, the general public has ordered thousands of parcels instead. The hope is that they’ll all be delivered in time for the festive season. The Post Office can’t cope with the sheer volume and so it’s likely that many will be disappointed. It is disappointing, particularly for children, but on the other hand isn’t this a period when we should all just be glad to see one another and to be grateful for continuing good health? Are gifts so very important after the hellish year we’ve had? Somehow, I very much doubt it. 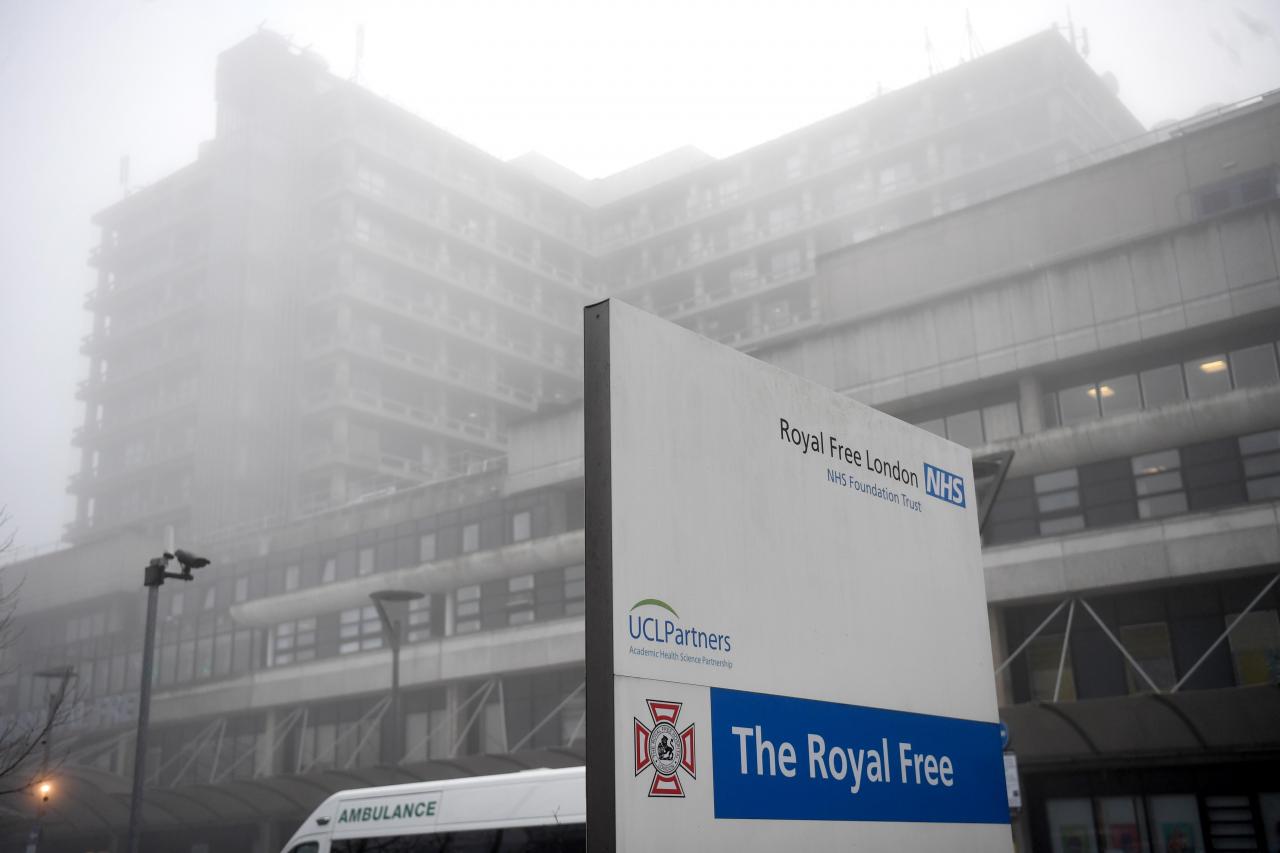 NHS in the doghouse

Having been the subject of happy clapping during the height of the virus, the NHS is now in the naughty chair having been accused of spreading the virus throughout its hospitals – 10,000 Britons were infected with the virus after entering their establishments – and persuading the elderly to die.

In a damning article by my journo chum, Dr Max Pemberton, he highlights how operatives working on behalf of the NHS have been turning up unannounced at the homes of the frail and elderly to interrogate them about their health, hoping to persuade them to agree to die without medical intervention should their health fail in any way. The ‘do not resuscitate’ signs in hospitals debate continues to rage but never before have older people been so viciously hounded to make decisions about their deaths. It is breathtakingly heartless and ruthless and shows the NHS mandarins in a tawdry light. It is a relief that this vile new Orwellian practice of bullying lonely older people into agreeing to die without help, is being exposed. Many of these people who the NHS would happily annihilate dutifully paid their precious taxes into supporting the public health service. What a dastardly public betrayal at the end of their lives. 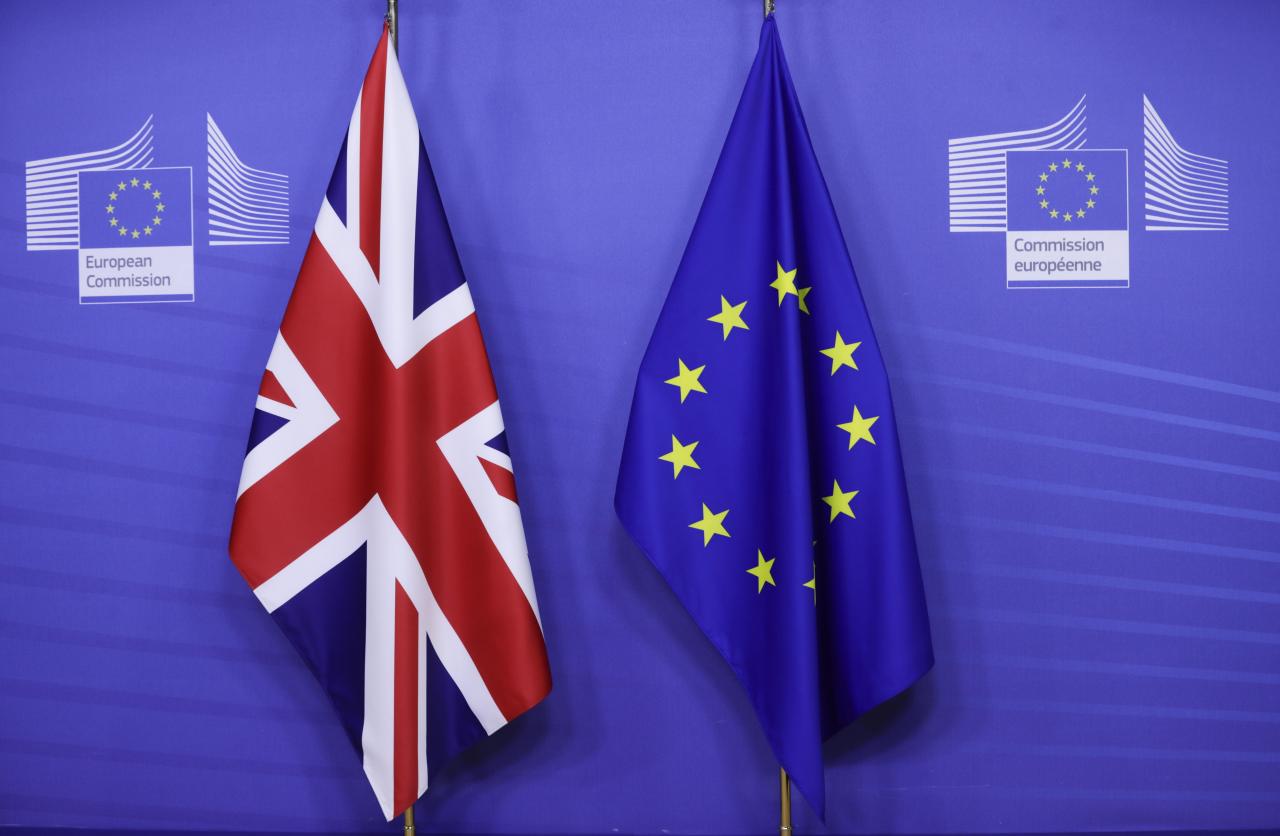 For all those thrilled that Brexit is almost done and dusted and are merrily waving the British flag, can I just say that for the majority of expats it is a complete pain in the backside, not only because of the huge disruption it will bring to our lives but also because it is costing us all a lot of hard-earned dosh. Aside from having to speed up Residencia, though I’ve fortunately had this for 20 years here, we now must have Spanish driving licences and the new TIE card. At the Tráfico office in Palma the other day, where I must say, staff are largely helpful and charming, it became evident that expats would have to apply for the TIE card whether they wanted it or not. I am in the process of obtaining it but this is all such an unnecessary hassle.

Like many, I have had to deal with UK banks needing different addresses and endless administration headaches as I have a UK based company. Even Amazon.co.uk wrote to me the other day to explain that additional taxes would most likely be added to orders coming from Britain. So, we’re in for a rough ride, I reckon. Maybe, it’s a bit mean of me, but I did smile to think that certain delicious products from Europe such as foreign cheeses might incur extra costs for UK shoppers. It doesn’t take away the pain and disruption, but I hope some might ponder that moment when they chose to open Pandora’s box.