I think that many of us who recoiled in horror at the riotous scenes emerging from Capitol Hill, Washington, earlier in the week we’re less surprised at the antics of an outgoing American President than we would have been just a few short years ago. In truth, what Donald Trump said and did in those few hours before what was described as, an attempted coup-d’état, was perhaps central to his stance ever since losing the Presidential election to Joe Biden last November.

However, notwithstanding Trump’s apparent and real narcissistic tendencies that for some has edged him dangerously towards becoming a fully fledged sociopath, it is a fact that he has, and still has, the support of millions of American citizens. Enough has been said and written about the incidents of last week already - and in circumventing that fact, I would like to address the much bigger issue of democracy and the threat it is under in western society at the moment. 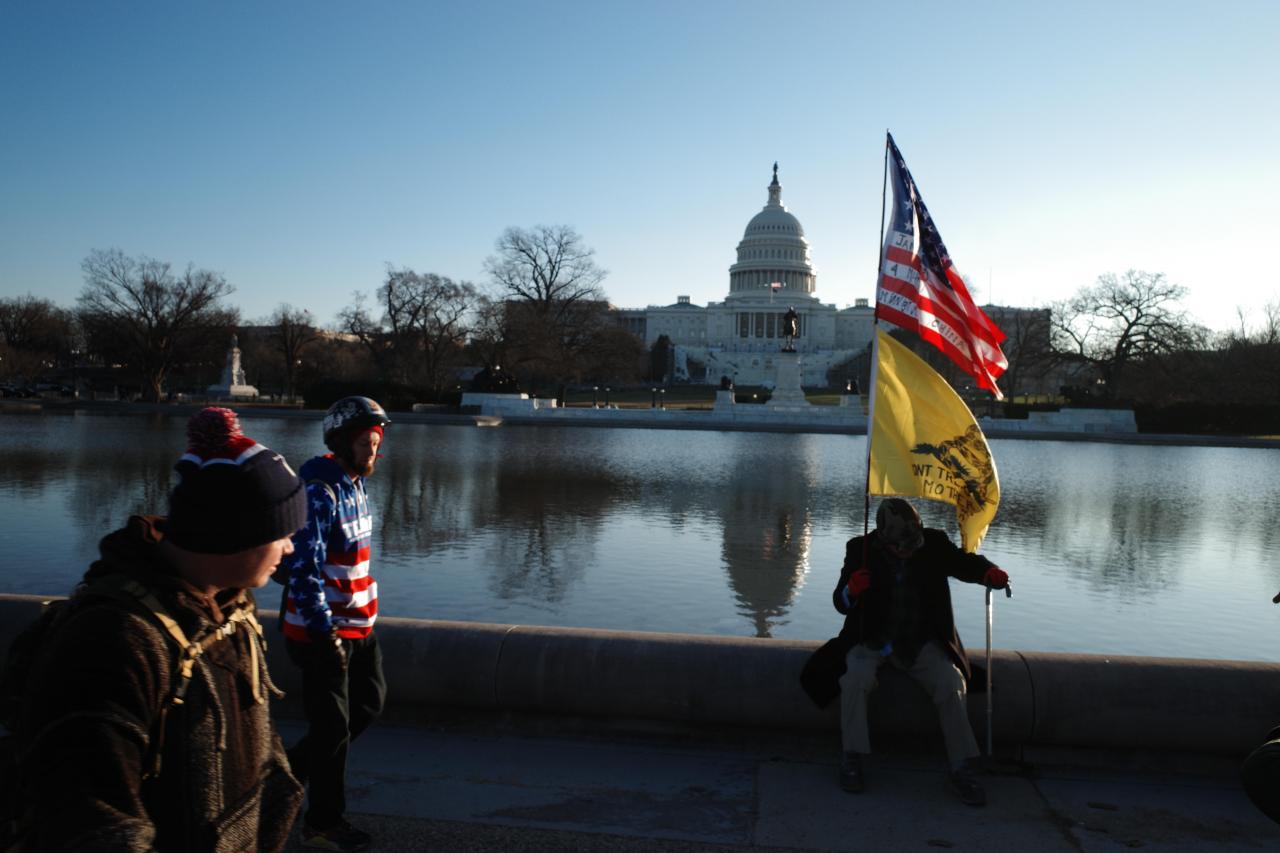 POLITICS: IS IT ALIVE WITH VITRIOL AND VICIOUS INTENT?

Fully fledged democracy in broadly liberal societies is little more than one hundred years old and recent evidence would suggest that democracy itself is under pressure to change its ‘one-man-one-vote’ mantra to something much more - shall we say, flexible? You don’t have to be a social scientist to have noticed the polarisation of politics in the past decades.

Without becoming sentimental, there was a time when differing political views were listened too with a certain amount of respect - not mute or passive agreement, but - an understanding of the broader political picture and the various positions that went to form the body politic. Just watch or listen to a modern current affairs program and very quickly it becomes quite obvious that those present are spouting political party approved propaganda dressed up as informed debate. Social media, at every sighting of political or social controversy becomes quickly alive with vitriol and vicious intent.

Rarely, if ever - will you hear politicians from different gangs (sorry parties!) seeking to find common ground and mutual support even in an international crisis such as the current Covid-19 crisis. With a press corps eager for ‘good copy’ (bad news is always good copy) the average person might sometimes wonder if we are all fighting on the same side, not just content to continue along the path of puerile point scoring. In a rather surprising turn of events, I have noticed that on the extremes of traditional British political parties there has been a growing tendency to question the validity in this modern age of universal suffrage i.e. the right for everyone to have a vote within a democracy. In its earliest guise, quite the opposite position was being taken by some political activists. For instance, it has been a long held belief by the centre left and beyond that the voting age should be reduced to 16 years of age. Naturally, it never ever crossed their minds that young people by their very nature are more liberal in their thoughts and aspirations!

As you would have expected, conservative politicians are affronted by such suggestions, claiming that - heaven forfend, that would be a blatant manipulation of the democratic process, a process that they have allegedly, spent generations manipulating

ACCEPTING THE DEMOCRATIC WILL OF THE PEOPLE

Unfortunately, it seems to be the case nowadays that the concept of ‘democracy’ is becoming a movable-feast. Recently, I have been hearing from various individuals and political groupings that a persons age may/should become a factor in an individuals right to vote.

It is only whispered quietly at the moment, but - there are those who would suggest that an age limit should be introduced whereupon a citizen would have his or her right to vote withdrawn.

Some who espouse this break with the total democratic process, like to make the point that elderly people will not be around to face the consequences or otherwise of votes cast in the recent past. This view is often aired by militant ‘Remainers’ still aggrieved at their loss in the EU Referendum. Speaking of ‘Remainers’ who refuse to accept the EU vote - although with unimpeachable liberal values to the fore and generally well educated, they also seem to have a problem with democracy don’t they? I don’t doubt that they would be totally outraged by being compared to President Donald Trump, but - essentially like Mr Trump, they seem to find it impossible to accept the democratic will of the people - for good or ill. As a passionate British/European, who actually lives and works in a EU country I didn’t much like that result either, but - that is what the people voted for in June 2016.

Furthermore, I will laugh out loud if I here once again that the British people were subject to a barrage of Brexit lies during that campaign.

Hey, what do you mean - do politicians of every stripe actually tell fibs during an election campaign? Well, I never did! As I started this ‘Sunday Essay’ by recalling the events in Washington DC earlier in the week, perhaps in might be a good idea to finish this piece there.

Donald Trump’s Presidency is coming to a long and painful conclusion. Whether he will be impeached is a matter for congress - but, it would be foolish and not a little dangerous to think that in his leaving the presidency all will be like it was before, it won’t be - it can’t be.

Vulgar tup-thumper and crass opportunist he might well be - but, almost half of Americans registered to vote, voted for him, always remember that.

The thing about Donald Trump is that he is so engrossed in his own out-of-control ego, he probably doesn’t understand the full implications of his four year presidency on democracy and the democratic process.