LIKE many people who are not American, I watched the inauguration of President Joe Biden on the television for a good few hours on Wednesday afternoon and I suppose like many others I was delighted that someone sane, measured and empathetic had assumed the Presidency. I also know that through comments from various people on social media that many folk had the same thoughts as I did as this low-key ceremony proceeded. I only say low-key because the usual many thousands of supporters were not allowed to witness the event ‘live’ because of the pandemic.

Nevertheless, being British (nay English!) why is it that our American cousins insist upon turning these important events into some sort of off-shoot of show-business? I know that I am easily embarrassed but - what on earth was Lady Gaga doing on this sober occasion singing slightly off-key whilst wearing - That Frock? I know that I’m tedious in the extreme sometimes, but why can’t the organisers of this sort of thing ever find a boring clergyman to deliver the biblical homily? Because in my limited experience of this sort of thing, most vicars mostly mumble a few words and then get a glass of warm white wine and a sandwich for their trouble with the MC and the members of the 70’s tribute band also playing the gig. Indeed, imagine Her Majesty the Queen giving her okay to such an affair when Prince Charles’ time comes!

Moreover, we have that huge gap between the American Presidential election in November and the inauguration of the new President in the January of the following year. I know it is rather brutal, but I quite like the British approach to a change of political leadership. General election losing Prime Ministers are invited to Buckingham Palace to hand their resignation letter to the monarch either the same day of their election defeat, or in extremes - the next day. Whilst this is going on - Webbs International Removals (or someone similar!) is stripping No 10 Downing Street of the PM’s goods and chattels and starting to move in the new tenant into number ten.

Note: No two month gap for the ex prime minister to cause trouble for the incoming administration and a clear and concise timeframe of departure and arrival.
Plus - there is absolutely no chance whatsoever of Lady Gaga singing outside parliament at any juncture. 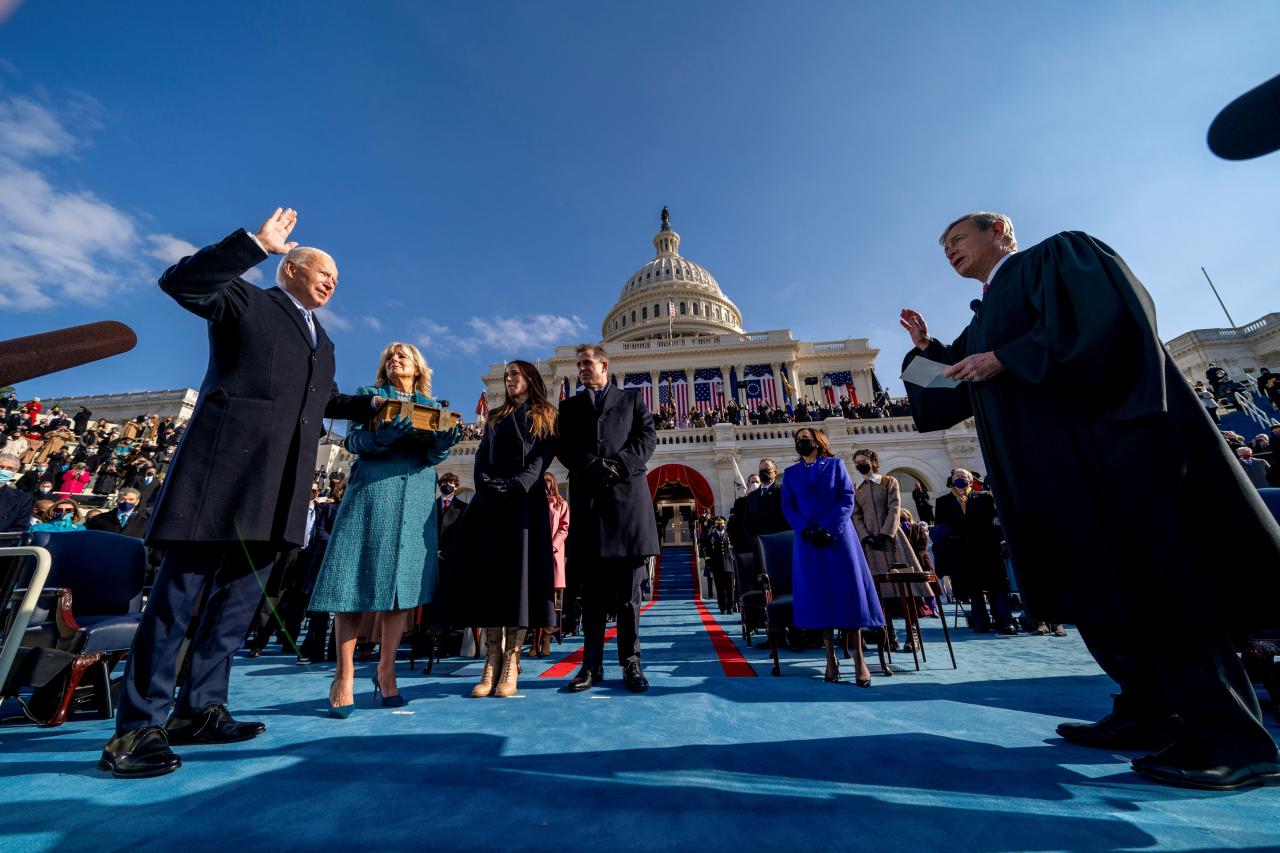 FAT SHAMING AND THE ‘RIGHT-ON’ COMMISSARS

IT seems that the advert on British television where upon a slimmer women confronts her former fat self has been banned by the advertising standards people who are in charge of this sort of thing. I remember the advert, a fairly mundane feature where a rather smug, svelte, and well groomed woman patronises herself for being overweight and - let’s face it, ugly as well!

I only recognised the advert because it always raised a wry smile within me and a thought that those advertising Johnny’s had got their way around calling someone fat by having ‘themselves’ do it. You see, nowadays we mustn’t be beastly to anyone, as it might be construed to be offensive bullying.

Now then folks, as a grown-up chap of more than 60 summers I do know the difference between being frank and downright insulting; but who else in authority out there does? We are told that doctors are loathe to ask their obese patients to consider losing some weight in case they are reported to the British Medical Council for ‘chubby-chastening.’ I know I shouldn’t make fun of such a ludicrous scenario, but the fact is that plain talking can get you into big trouble in the modern world. The trouble may be that over the years society has recruited armies of busybodies whose sole aim in life is to justify their very existence. If you are in charge of your local ‘Slightly Overweight Persons Protection Agency’ you’d be dead set against anyone, including doctors, telling your clients to lay off the pizzas and pints now wouldn’t you?

The trouble is that being a good liberal, I don’t know who I dislike more; the vulgarian who calls a person fat just to humiliate them, or the right-on commissar who wants to send that person on a self-enlightenment course for having such an unworthy thought.
Take for instance what has happened on television over the past 30 years.
When I watch old comedies or sitcoms I blanch at some of the language used and the stereotypes employed.

Some programmes like Till Death Us Do Part, were crude and edgy, but basically made the point that bigotry could be ludicrous and funny.
Other shows were less successful, in that they sought to reinforce old prejudices whether the target of their limp mirth were either black, gay, or on many occasions unforgivably, just women in general. In all of this, what is missing is, and was - any sense of proportion or balance, as in - political correctness versus crude prejudice. In actual fact, life isn’t like that at all is it?

However, do you know what upsets me most about modern life? If push-comes-to-shove, it has to be the undoubted fact that nobody ever seems to try to see an issue, any issue, other than in sharp focus black & white. Social media is alive with fake news, jut-jawed certainties, and specious conspiracy theories.
Wider society is in the grip of both a ‘victim culture’ allied to an unarguable coarsening of simple things like good manners and the ability to both listen carefully yet disagree profoundly.

You see, making the point that someone is on the dumpy side of well-covered, might well be a consequence of a unique modern phenomenon whereupon many people have actually stopped listening to each other, even though so called communications ‘platforms’ are everywhere.
Could it be that amongst all this noise we have stopped listening to each other?