Although this has been a particularly trying period for those living in large cities, the lockdown has thrown up some surprisingly good news. In Barcelona, following the arduous, seemingly never-ending March and April lockdown, residents discovered streets abundant with overgrown plants and borders.

Nature had taken over the silent city and with the heavy spring rains created a wild and verdant playground in the busy metropolis. The city council faced a dilemma. Should the hairy, dishevelled state of the place remain or endure a good cropping? It was decided that any tidy up should be carried out with subtlety to make way for a rewilding of the city. Having been incarcerated for so long, the general public appeared desperate for greenery, nature and fresh air.

Barcelona will acquire 783,300 sq metres of new green space and 49,000 sq metres of ‘greened’ streets as part of the new initiative. The council has also started a project to encourage insect life by designing insect hotels and nesting towers for birds. The future looks rosy with inhabitants able to look forward to a more natural and beautiful city. Every cloud, it seems, has a silver lining.

When Cronkshaw Fold Farm in Lancashire found itself in financial difficulties thanks to Covid-19, owner Dot McCarthy hatched a mad and brilliant fundraising scheme. She decided to offer her seven cheeky goats for Zoom meetings.
When the story hit the fan, she was inundated with offers to host the goats during online meetings and get togethers. Clients are able to choose one of seven goats to appear during their Zoom conferences at a cost of £5 for five minutes.

The goats chew, kick, grunt and stare and reduce most of the participants to giggles. The initiative is apparently shown to reduce stress and create goodwill. The furry star-turns are described as perfect icebreakers for frosty meetings or those where the attendees haven’t met before. So far, the farm has raised about £55,000. One has to applaud such ingenuity during straightened times.

Many locals pull my leg about the diet of our pampered hens but I tell them that it makes a difference. Perceived wisdom is to dole out corn and offer scraps from the kitchenseeds. My little monsters have a mixed diet of corn, mixed oats, lettuce and kitchen scraps. The other day I was talking to a local farmer and telling him that I was now getting about ten eggs a day from our twelve domestic hens (we have more wild ones floating about the orchard). He was shocked. He had fifteen hens of the same vintage which were producing only six eggs per day. What on earth are you feeding them, came the response. Some time later, as I laboriously took him thought their weekly menu, I think he probably wished he’d never asked. 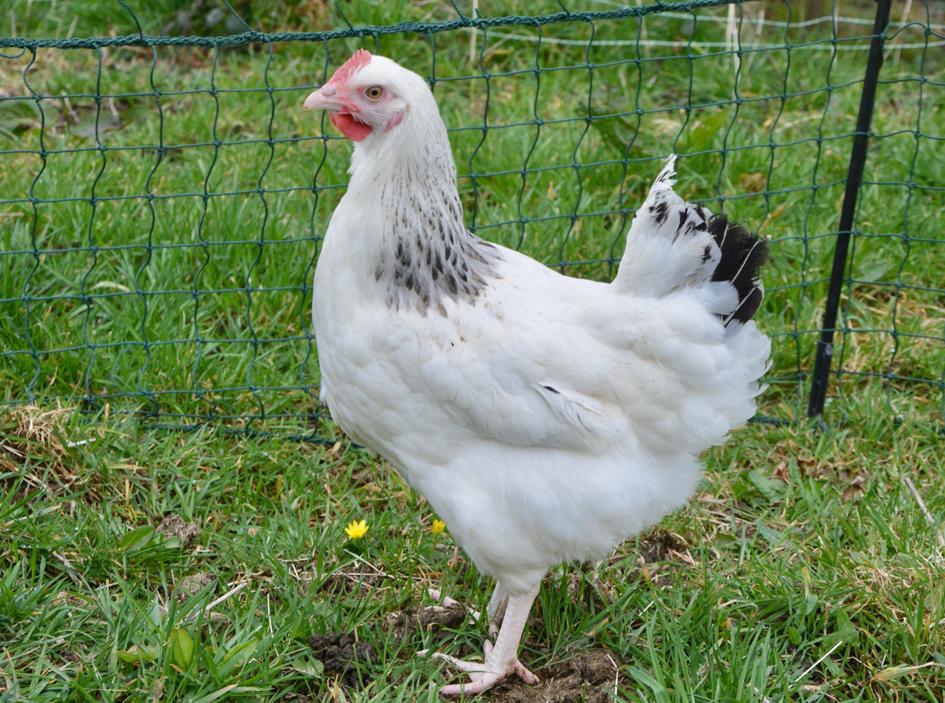 I ’ve been receiving several press releases of late from breathless London based PRs telling me all about their celebrity clients who are embracing virus ‘vintage’ during this challenging period. They seem to think that this equates to news of some kind, and worse still, that I actually care a damn. If Covid has taught us anything, it is surely how utterly unimportant spoilt and privileged celebrities are and their high-handed, often ill-informed and obtuse opinions. I don’t want to know of their supposed Covid hardships, wardrobe issues or anything else, to be frank. In fact, how joyous it would be if they all just melted away with the new vaccine.

The other night I decided to go for a run in Puerto Soller, fully expecting the promenade to be bereft of people but no! There was a festive atmosphere with scores of people enjoying take outs, coffees and beers on the beaches and on the promenade’s benches. Savvy restaurateurs and bar owners are doing their best to make a buck by selling meals, drinks and anything they can think of to weather the storm.

It’s the same in Palma where a good number of bars are offering excellent fare that you can munch in parks or on the street. If any industry deserves a reprieve, it’s the hard-hit hospitality sector.

It seems that the infection rate is going down in Majorca and yet another few weeks of closed cafés is on the cards. Let’s hope that by the end of February the regional government will allow the opening of café terraces once more. Even the restaurant trade has got to eat. The powers that be need to cut them some slack.

Good news finally emerges from the Covid hit UK as cases fell this week by 30 per cent on the previous one. The number of deaths is still alarmingly high but at least there’s light at the end of the tunnel and since the UK has snaffled all the vaccines, they are likely to be out of the woods before the rest of us.

Friends of mine in their fifties are already being offered jab dates while over here in the Baleares, those in their late seventies still haven’t been offered the vaccine. With the summer season fast approaching it is surely critical that the regional government hurries supplies to get the populace on track so that borders can reopen in super quick time to save the season?