There’s been a great deal of polemic regarding the new vaccine with voices on both sides of the fence vehemently putting forth their views. In the UK and in most of Europe it is not compulsory to have the new Covid-19 vaccine but read the small print and you will have little choice but to get the jab (that’s if it’s made available to you).

I have never had a flu vaccine in my life but in all honestly, much as I have reservations about the new Covid-19 vaccine, I will take it if it enables society to get back on its feet and for life to return to some kind of normality.

Inevitably, when I have been on my expeditions to far off destinations various vaccines have been required such as rabies, yellow fever and typhoid. It’s foolhardy not to have them because the dangers are real in remote corners of the world where there is limited clean water (if at all) and many a rabid germ and beastie lurking in the undergrowth.

So, if having the vaccine keeps the world spinning and the populace safer, I will, of course, comply. All the same, I balk at the hypocrisy of governments claiming that citizens will have free choice. They, you and I will not! Vaccine passports will be created, as sure as huevos are huevos, and no one will be able to opt out if they still wish to fly on a plane, get on a boat or train, and possibly visit a supermarket or enjoy dinner in a restaurant. They may also be denied jobs. Anyone out there who refuses to have the vaccine for whatever reason will become a pariah and shunned by society as a whole.

Of course, the various vaccines will not stop you getting Covd-19 or passing it on but hopefully it would offer a high rate of immunisation and prevent the effects from being too bad should you contract the virus or indeed pass it on to others.

So, instead of claiming that we all have free will in the matter of the vaccine, it would be far better, less confusing and mendacious for all governments to announce that the vaccine is mandatory and that without it, anti-vaxers will be cast out into a social and friendless wilderness. That way everyone knows where they stand and we can all move on.

Charlie Mullins, the motor-mouth millionaire owner of Pimlico Plumbers and master of the PR soundbite, has announced that no one will have a job at his company without proof of having had the vaccine. This seems morally wrong when the jab is supposed to be voluntary.

However, it is also a dangerous premise given that people applying for plumbing posts or currently working for his company may not have had the opportunity to receive the vaccine. To refuse, unilaterally, to offer someone a job when they have a requirement that they cannot fulfil is reprehensible. Mind you, why in the name of sanity would a young person want to work at Pimlico Plumbers?

May years ago when I lived in Pimlico, I had a plumbing emergency and hired one of the company’s plumbers. He spent a few minutes solving the problem in the kitchen and charged me a small fortune for his time. I never used them again.

Here in the Balearics the rate at which the vaccine is being rolled out is woefully slow, mainly due to lack of supply which I imagine is not under the control of the Balearic regional government but rather the EU and central government. The problem is that come the summer season, huge swathes of us will not have been vaccinated and it is likely that the UK and other European countries where the vaccination programme is progressing rapidly, will either put Spain on the red list for airport quarantine hotels or dissuade their citizens from visiting us altogether.

My nephew, living in London, has already had the vaccine and he is only 34 years old, whereas my husband who is considerably older and on medication, has not received word about when he might hope for the jab. In Soller this week I met two fifty-something Swedes who’d both had the vaccine and were amazed that Spain was so far behind.
As tourism is our only hope for economic recovery here, let’s hope local politicians will make a concerted effort to activate a comprehensive vaccination programme as soon possible. Otherwise, none of us will have ‘freedom’ vaccine passports and none of us will be leaving the island any time soon.

Drink and be merry for tomorrow…

A few weeks ago, word had it that bars and restaurant terraces would be re-opened on 2, March and with the increasing pressure and fury of the local hospitality industry that is now just about rubber-stamped. The sector staged a rattle-their-cage demo against the local government with an SOS poster and banner campaign slapped across the facades of many restaurants, hotels and bars last week. It was a slick and well-executed plan designed to embarrass and galvanise the regional government into action. 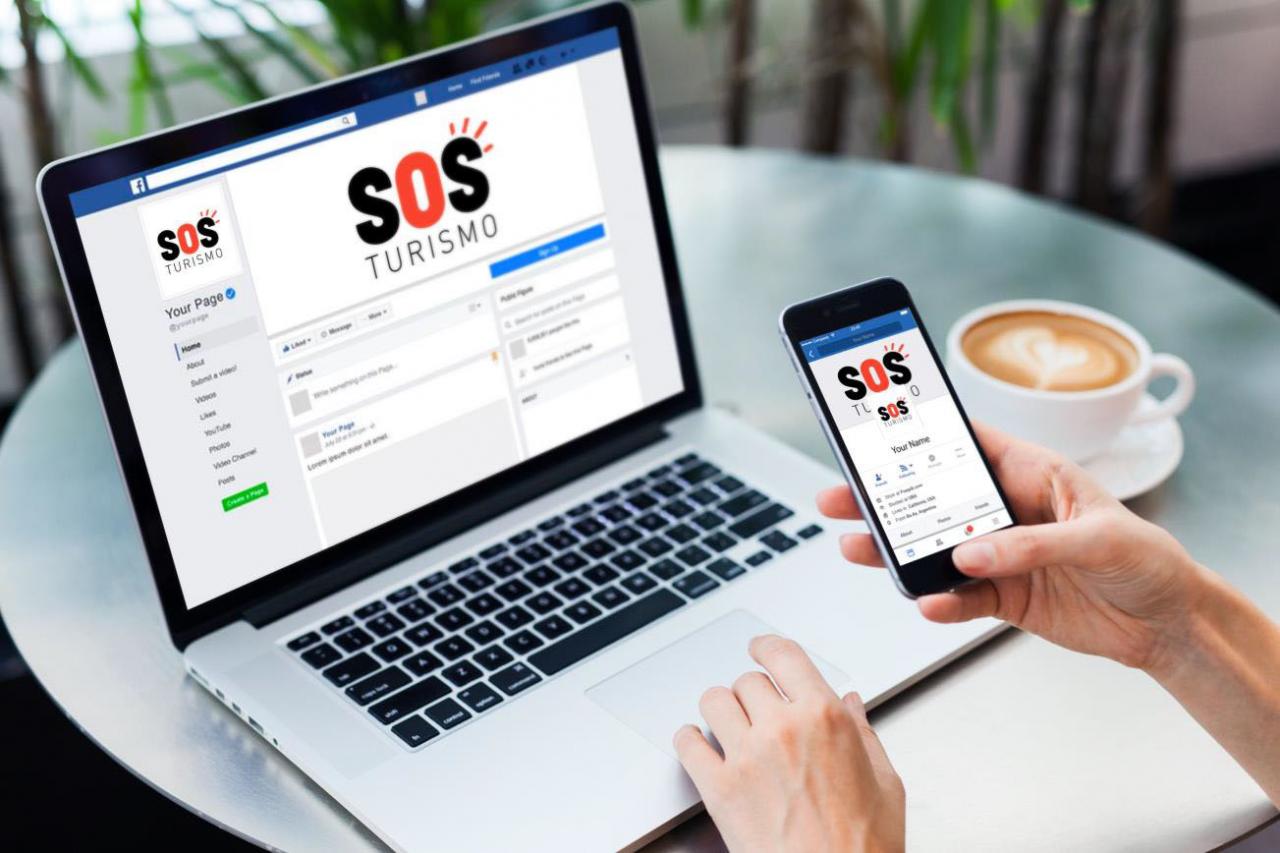 It’s a tough time for politicians and knowing what is best for the health of a nation as opposed to the economy is a juggling act. All the same, here in Mallorca, evictions are rising across the capital, soup kitchens, food banks and emergency hostels are growing and a dank, dark air of desperation is seeping across the island.

The economy must now urgently be re-booted, and the vaccine distributed across all age groups or the Balearic Islands will be left marooned in their own inertia.