One in a million & Home Sweet Home

Until six months ago, I had never heard of the television presenter, Kate Garraway but then I read about her husband, Derek Draper, and how he had suffered terrible health problems due to Covid-19 and had been hospitalised for the longest period of any Briton with the virus.

It seemed hard to imagine how Garraway herself managed to keep going, caring for their two children, continuing with her job and coping with unremitting, intense media interest about her 53-year-old husband.

A book and documentary followed and the cynical might have accused her of coining in on a tragedy and yet, I got it. Suddenly, Garraway found that she couldn’t get power of attorney, and was unable to access bank accounts.

Out of the blue she became the sole bread earner, juggling hospital duties while working and bringing up the children alone. The pressure and worry must have been unbearable.

Writing the book and making the documentary would have earned her much needed money but it would also have proven cathartic and maybe helped her to face the daily challenges and to come to terms with the sense of uncertainty and impotence.

So I was pleased to hear that Derek Draper was finally released from hospital and is now at home with his wife and family. The house has had to be adapted to accommodate his wheelchair and his mental and physical state is poor but at least he’s home.

With the support of his close family and friends, there is hope that Derek Draper will steadily improve. We can but hope for a happy ending.

It seems that during lockdown, those with gardens in rural areas of the UK rushed out to buy hens. There were of course those who favoured dogs and cats to stave off boredom but chicks were apparently very much in vogue.

For some, hen care became competitive and instead of hen houses and corrals, mini palaces were built and small villages of painted and decorated wooden structures that became home to individual hens. 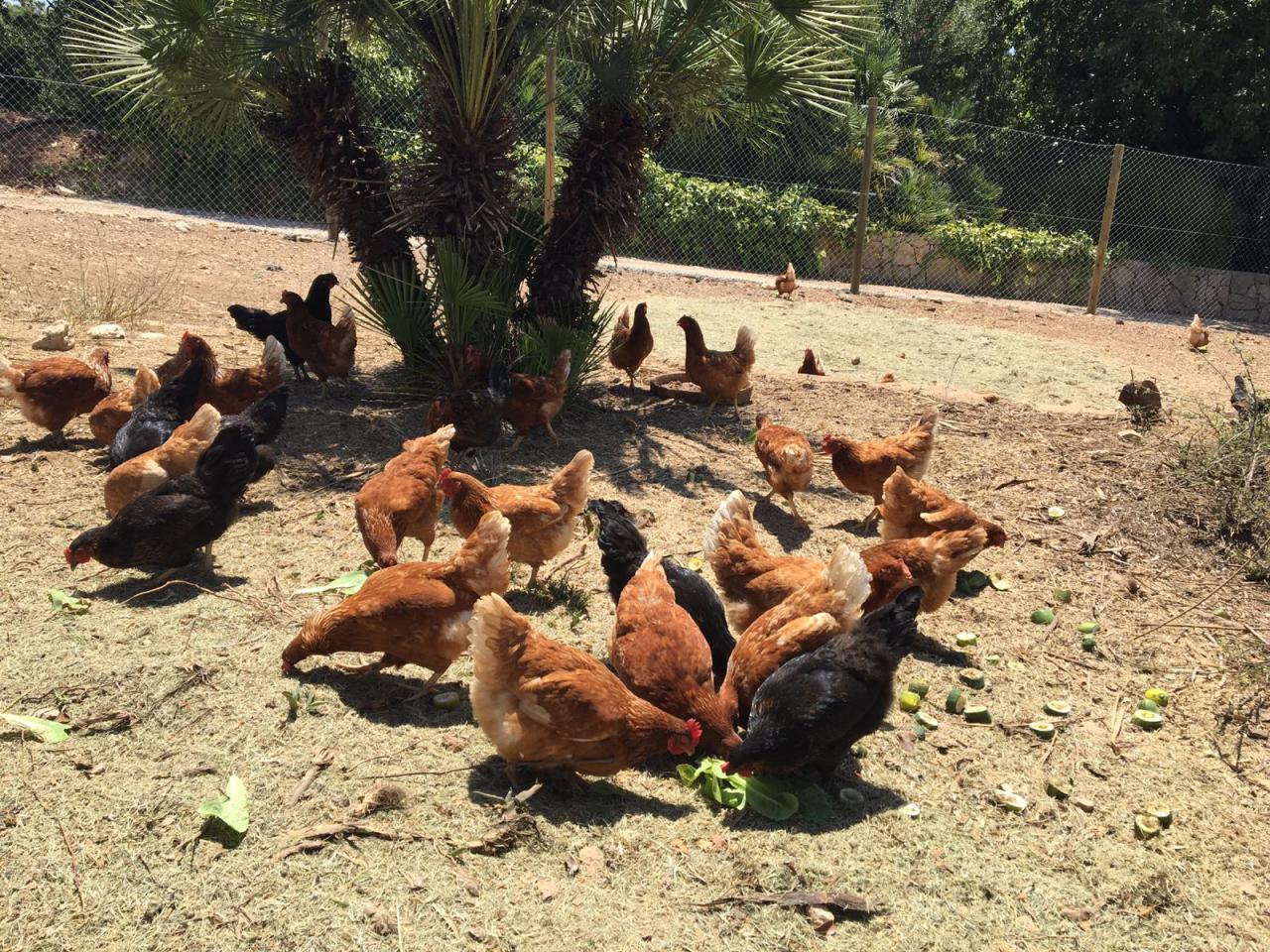 These luxury hen pads were also fitted with battery-operated chicken guard doors and the birds enjoyed a lavish diet of fresh vegetables and healthy snacks.

Having read about these spoilt birds and seen images online of the extraordinary hen houses built by the proud owners, I wondered what my own flock would make of them.

My hens don’t have a bad life but they do have to live together in a communal straightforward wooden hen house without curtains, pictures of Henny Penny or Chicken Licken on the walls and no carpets. I feed them corn, seeds and extra protein and warm oats in the winter.

They get lots of leftover vegetable and salads and are fit and healthy. All the same, I’m not sure I’ll invite them to see pictures of the homes of some of their British counterparts for fear of chicken envy.

On the other hand, as lockdown comes to an end in the UK, hens might fall out of vogue and the poor creatures ousted from their palatial residences. A moral lesson for our times.

One in a million

I never met Prince Philip but have always had a deep fondness for the man. In my previous work in London I had the good fortune to have met many of the Royals at events but Prince Philip eluded me and yet he was one of the family members I would most like to have met.

Why? I loved his sense of irony, his evident intellect and his derring-do. He was a great debunker and seemed fearless, honest, warm and charismatic. Above all, he was devoted to our Queen; a man who selflessly put his own ambitions aside to serve Queen and country.

At the news of his death at the tantalising age of 99 – absurdly, I had wanted him to reach the big 100 - I felt a deep and sudden stab of sadness and I am sure that I was not alone.

It was like losing a favourite grandfather that you never had the chance to meet. The prince had a traumatic and tragic childhood and yet overcame adversity to become a war hero and talented sportsman who sacrificed everything for the woman he loved.

In some quarters of our ever-so squeaky clean, over-sensitive and judgmental new society there have been the predictable reminders of the Duke’s many gaffes. All I can say, is go take a hike.

Retrospectively judging someone for their historic misdeeds and insensitivities has become the norm these days. We judge the world through an inverted telescope. Our vision is skewed, warped and grotesque and often downright unfair.

Happily, most of the media outlets have treated the death of the Duke of Edinburgh with great respect and struck the right sorrowful tone. Without Philip by her side, the Queen’s remaining years will be bleak and if her seemingly ungrateful grandson and his wife continue to cause headaches for the Royal family, those years might just prove unbearable.

The saddest aspect of Prince Philip’s passing must surely be that his last year on this earth was marred by in-fighting and endless Royal scandals. I’m uncertain how Prince Harry and Meghan Markle took the news of the Duke’s death but I imagine they’re feeling afraid.

Afraid of public reaction and possible opprobrium for their actions that may, who knows, have had an impact on his health. I’d like to think that Harry feels deep sorrow along with his grandmother and the rest of the family, and that he regrets engineering the fateful ‘Et tu, Brute’ interview.

Perhaps the death of the nation’s favourite Royal Consort will prove Black Sheep Harry’s redemption. Now is his chance to seek forgiveness and to treat his long-suffering grandmother with the respect she deserves.