Confidential: Are you a full-on power walker? - Plus, Stop pointing at me!

People are starting to point at me in the street

it seems that walking, any type of walking, is the thing to do. | plozano

I have noticed that recently when out and about I often pass the same people walking near where I live. From the ‘ambler-come-stroller’ to the full-on power walker - it seems that walking, any type of walking, is the thing to do. By this I don’t mean those dedicated ‘North Face’ clad hill walkers out for a four hour uphill march - no, more your trainers and matching top trudgers, trying to get some exercise in before it’s too late.

Funnily enough, as I tend to drive in a certain direction at certain times of the day, I have started to recognise these walkers, whether they be alone, in a twosome - or a much larger group. Could it be that one of the more positive side effects of the pandemic and all its works is that more people are seeking to exercise?

Or maybe, the weight gained sat at home, work or no work, has conspired to make some of us take exercise that just over a year ago would have seemed unlikely to say the least. Indeed, has anyone else noticed that more and more people (particularly women) have invested in all manner of sportswear, as if to say - “I may not be fit and slim, but by God I will at least look like I might be one day.”

Come on, Daytime or Night-time?

As I don’t want to become embroiled in controversy I am not going to comment too much on the present lockdown protocol. Suffice it to say however, that if you’re a ‘daytime’ person, you would not be as put-out by the current arrangements as they stand compared to those who seek and enjoy a nightlife.

The other day I had a curious conversation with a group of people where we were asked to say what we thought would be the ideal time for a daily lockdown to begin, given the current circumstances. Basically what we all discovered, was just who was an afternoon, evening - or a night person.

There were no prizes for guessing what age grouping wanted the latest possible closing of premises - the trouble being, it wouldn’t be a lockdown at all, unless you stopped people from socialising during the daytime - which, if you think about it, would be rather silly. Nevertheless, I was surprised by just how many people would be content with 8pm as a natural end of a ‘social’ day whilst one chap thought 5pm was fine - but, he hasn’t got any friends anyway. 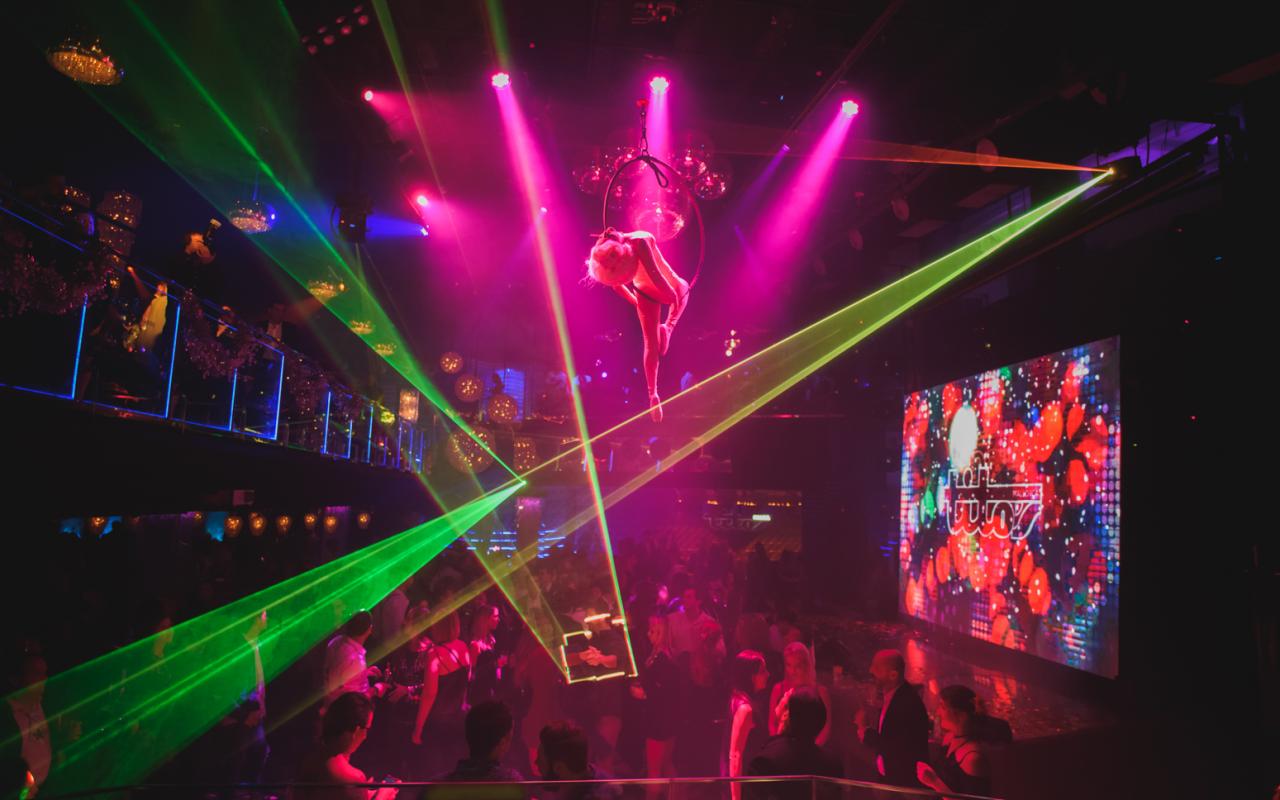 Truth to be told - young people like to stay out late - older people will make do with a long lunch and a good Netflix series in the evening. Nevertheless, we cannot carry on in the way we are at the moment - it is unsustainable and unfair. Indeed, the theme that I hear most, is that 5pm is “ridiculous” and that an easing of indoor as well as outdoor numbers should be introduced.

You don’t need me to articulate the many anomalies that are still present in the way that regional government are proceeding with their current measures. Nevertheless, with huge differences in the publics perception of the pandemic, it is surely hardly surprising that there is a real split over what is the appropriate time to start to relax certain actions and by how much.

I confessed in this column a few Wednesday’s ago that I haven’t been as yet tempted by the siren call of takeaway meals. Well, it seems that we are almost alone in this regard as every time I meet up with mates they start to wax lyrical about this or that restaurants absolutely fab takeaway grub.

It’s not that I’m mean (yes I am!) but I have to tell you that I have become quite useful in the kitchen over the past few months. By this, I don’t mean that I just open and pour the wine as is my want - but, actually take part in the food preparation process. Unlike my son, son-in-law and various nephews, generally my generation of men didn’t do much cooking and if they did, probably didn’t enjoy it much at all.

I know that sounds both sexist and old fashioned - but, that the truth of it. Anyway, although I don’t like to have the responsibility of cooking and then putting the meal together, I have become quite the dab-hand at ‘prep’. As with most men, I am a bit of a show-off in the kitchen and like a certain amount of silence as I bring forth the really sharp knife and vegetable peeler that I wield with no little expertise.

Moreover, I like to take charge when food shopping and also make comprehensive lists of all we might need. Indeed, some cynics would say that a certain woman of my acquaintance only encourages this sort of enthusiasm, because to do a complete shop on this island you have to visit at least three supermarkets - and she doesn’t actually want, or need to do the shopping herself. Crafty or what?

I have a confession to make. No, not that - it’s about my hair. I last had a haircut a week or so before Christmas. It wasn’t even a proper cut - it was, as they say in the business, merely a trim. However, things have got critical as people are starting to point at me in the street. I suspect I am not alone in this, but - unlike in the UK where hairdressers have only just re-opened, here in Mallorca they have been operating for quite some time now. 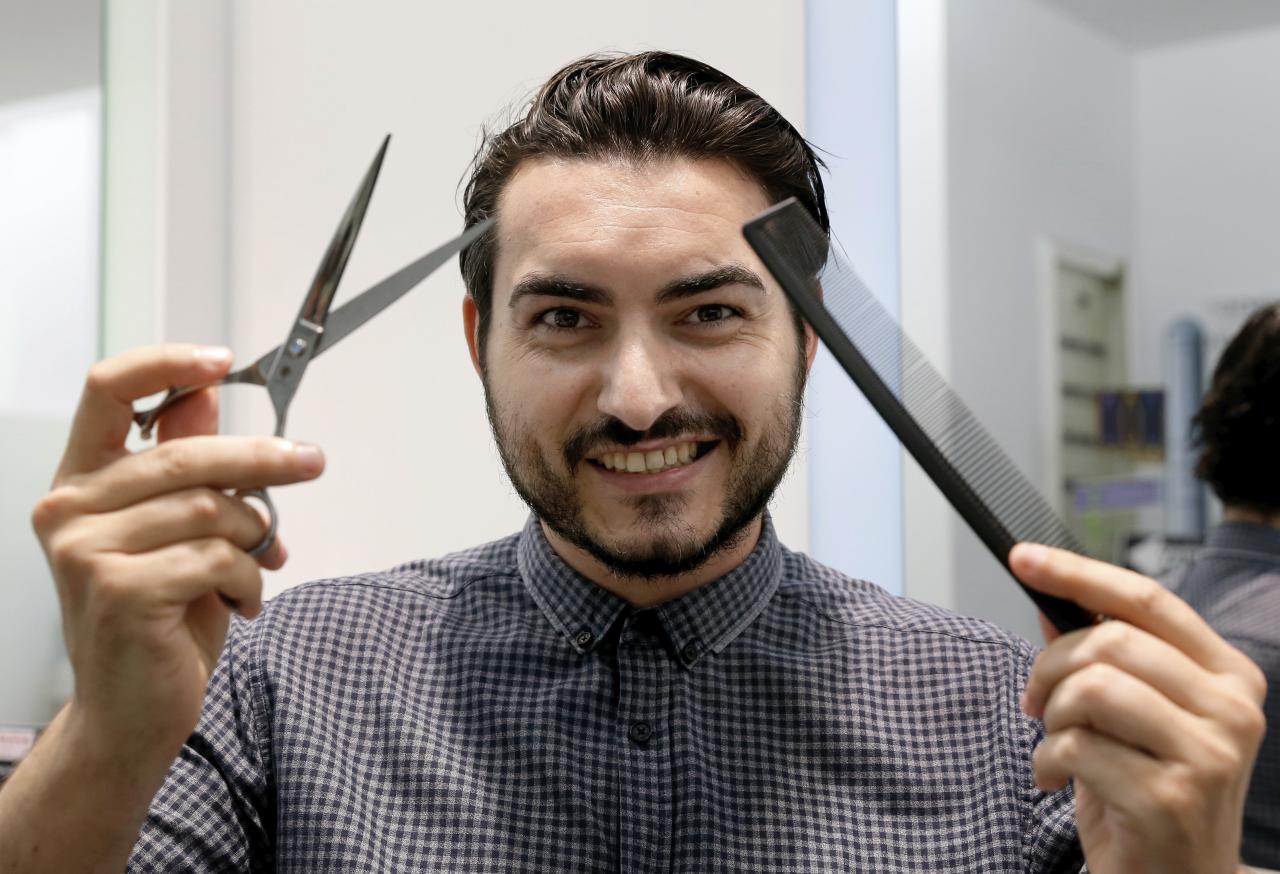 I also know that at my time of life, I’m quite lucky to have an ample head covering of hair, but - I’m almost at the ponytail stage which will never do will it? The trouble is that I quite like it - nobody else seems to… but I do. Nevertheless, putting vanity to one side, is it right that I should resemble an elderly ‘glam-rock’ star when my nearest and dearest want me to ‘get rid’ and grow up? Hey, I’m thinking about it!