This week in the Majorca Daily Bulletin

... is the British ambassador to Spain, Hugh Elliott, who paid his first visit to the Balearics this week, meeting the local authorities and members of the Balearic tourist industry. It was a marathon three days for the ambassador visiting all three islands (Mallorca, Minorca and Ibiza).

His message was simple; British tourists will be coming to the Balearics when it is safe to do so. He also thanked the local authorities for their support for the British community on the islands during the pandemic. Hugh Elliott has said that he would love to return to the islands at a later date. It was a hugely successful visit.

For all the British investment on the island which has dispelled fears that Brexit could lead to a drop in British interest in the Balearics. British billionaire brothers, David and Simon Reuben, have bought up a sizeable chunk of the island over recent months.

Sir Richard Branson is planning to open a luxury hotel in Banyalbufar and a British hotel group are busy building a luxury hotel in Santa Ponsa. The list goes on. During these hard times it must be encouraging for the local authorities to know that British business is still interested in Majorca and is willing to make investments. 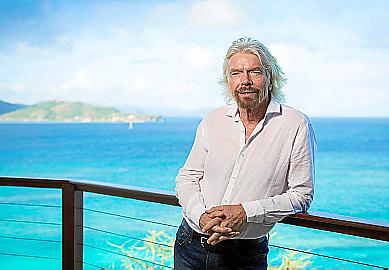 To all red tape regarding travelling which has meant that one of the island´s most successful business people is unable to travel here from Britain. Margaret Whittaker, owner of Son Amar and other business interests, needs to come to Mallorca to oversee a series of investments she is making at Son Amar but red tape and senceless legislation has meant that she is unable to travel. Future plans for Son Amar are being disrupted because of this state of affairs. 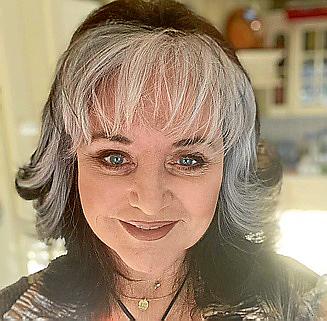