A scene from the HBO Dramatisation of The Handmaids Tale. | R.C.

l The Handmaid’s Tale by award-winning Canadian author and poet, Margaret Atwood, is an evergreen in my library. I devoured the book in my twenties. The lyricism and breathtakingly beautiful prose haunted my dreams but the prophetic content has more recently haunted my nightmares and filled me with unease.

Atwood’s dystopian, near-future world is set in New England, and follows the destruction of the US government by a totalitarian and patriarchal group of Christian fanatics. It focuses on male domination and female subjugation but overall this is about a sinister and merciless belief system that is imposed on others. Those in Gilead refusing to submit are killed or at best tortured and mutilated. In HBO’s excellently-devised drama series of the book, the story continues through the eyes of main character, Offred.

The world of Gilead is not for the fainthearted and yet there are those that bravely risk their lives to fight the system.

An underground movement develops and people are smuggled over the border to safety in Canada. It is not without its hazards.

So, why my unease? In Gilead no one can voice an opinion, speak out of turn, dare to question the status quo for fear of hanging or even worse. And here we are today in a brash new world – a real one - where increasingly we are muted by a new ‘woke’ belief system. Trial and punishment is largely meted out by social media zealots but one misplaced word or thought can cost jobs and lives. I’m not talking about a fictional universe. I’m talking about our world today and the UK and US in particular.

Tony Blair, not one to float my boat, has to my surprise written an eloquent and thought-provoking piece in The New Statesmen on this very issue. His piece, about the worrying flabbiness and impotence of Labour in the UK and wokery of left-wing US politics makes for disquieting reading and sums up the current situation in a nutshell. He wrote, ‘The correct course for progressives on culture questions is to make a virtue of reason and moderation. To be intolerant of intolerance – saying you can disagree without denouncing. To seek unity. To eschew gesture politics and slogans.’ Of the general public, he added, ‘They dislike prejudice; but they dislike extremism in combating prejudice.’

A voice in the wilderness, I applaud Blair. Extreme right-wing politics (as is self-evident in the UK currently) is as terrifying a proposition as extreme left-wing ideologies.
If Labour wishes to re-gain its voice and momentum, it needs to quit wokery, gain perspective and fight intolerance at all levels.

The UK is becoming the new Gilead: a seemingly invincible government that crushes free speech, gives far reaching powers to the police and detains European visitors in detention centres without redress. Hugging is banned and can only be carried out with the express permission of the prime minister. Covid-19 has been the facilitator of this canker and will continue to be so.

And meanwhile, wokery runs like an unstoppable Grace Poole through the streets of Britain gagging free speech and forcing people to voice opinions in hushed tones, and only in the safety of their own homes. But the oppressed will rise up one day, just as they did in Gilead, and it may be sooner than some might like.

Brexit has been the cause of much angst for British expats in Europe but one aspect that is rarely broached is how it affects British businesses operating in the EU. I got a taste of this myself when my UK distributor ran out of copies of my most recent crime fiction title, Haunted Magpie. Rather than organise another print run, I decided to send over a portion of my own copies here in Mallorca to save time. How naïve I was! Five months later, the package of 350 books, has only just had the green light to leave Spain. I am using DHL Freight, a worldwide leader in logistics.

But here’s the thing. Due to Brexit no Briton can now send any delivery on this scale back to the UK from Spain unless operating as a Spanish company with IVA. Can you imagine? So, I sought help from kind pal, Kay Halley, at Universal Bookshop in Portals Nous who is operating as a Spanish entity and has IVA. Without Kay’s intervention sending the package on my behalf, it simply couldn’t have left. 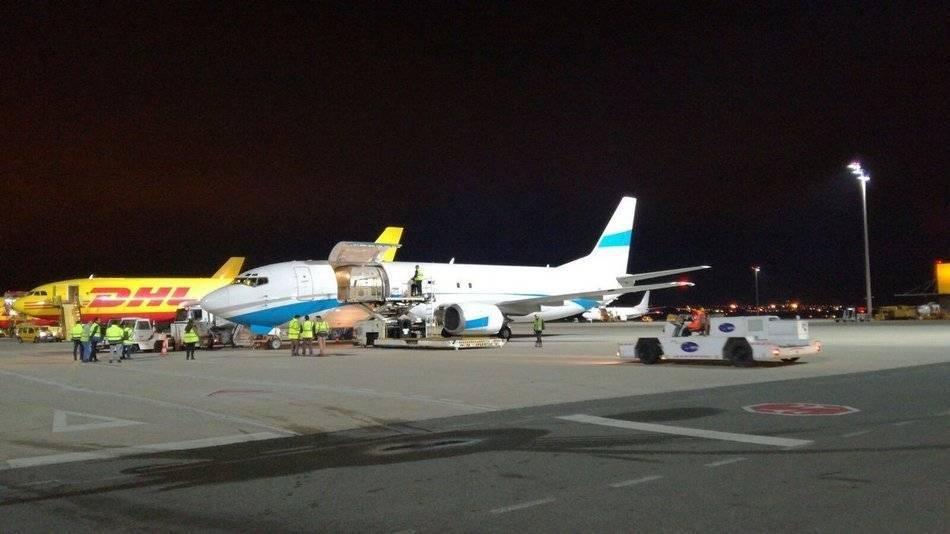 Kay herself is having an increasing nightmare with book deliveries from the UK. If they are not held up for months at customs, they come with humungous, questionable charges. Recently she ordered a video for a Mallorca based client from her book distributor in the UK. The video cost £5.13. It incurred a shipping charge of £12, €22.32 customs charge, €4.17 IVA, and finally, €18.15 for ‘administration’.

So, a £5.13 video cost her approximately £55. The question is this: where is all that money going and who is the lucky recipient? Why is the British government not highlighting this insanity and doing something about it? This is the just tip of the iceberg and the matter urgently needs to be addressed.

Unsung Heros in Dress to kill

Apparently dressing up is back on the agenda in Britain. Really? I’m still hanging out in my old white shorts and tee. How about you? I’d love to know who these dresser-uppers are and where the heck they’re going. In the UK you can’t enter a pub or restaurant garden to dine or have a pint without pre-booking and approval via a government app (eat your heart out, Kafka) and aside from crossing that unspontaneous hurdle, what else is there to do?

I think we should be told at the bitter end, to achieve their goal. Young Fofor an unknown person on a cold and dark night in London. I cannot imagine what sorrow his family members must be feeling but I hope that they will find some comfort in carrying his bravery forever in their hearts.

Andreas | about 1 year ago

George | about 1 year ago

DO NOT compare Gilead to people standing up for their human rights. An opinion is fine when it doesn’t infringe on equality. The word “woke” Is as bad as snowflake and it was created by middle aged white men with money to oppress anybody who stood against the “old” ways.