A whale, a promotion and a double murderer

The person of the week...

.. wasn’t a person; it was a mammal, a cetacean, a grey whale. Humans innately anthropomorphise - they attribute human qualities and emotions to animals. Thus, the whale of Santa Ponsa acquired a name, Wally, and received any amount of human empathy.

It is actually extraordinarily reassuring and comforting that this should be so. We felt Wally’s suffering, his slim chances of survival. It demonstrated that beyond anthropomorphism, there is genuine feeling, care and love for animals. We wished we could just make it better, a magnificent attribute but one confronted by the realities of the natural world - a whale who had managed to get lost.

For, Real Mallorca, who without even needing to kick a ball were promoted back to the top echelon of Spanish football. Almeria, who had been Mallorca’s closest challengers for the second automatic promotion spot, continued what has been a spectacular late-season falling-off-the-cliff. They lost to Cartagena, and in so doing prompted Mallorca fans to empty onto the streets of central Palma and head for the Plaça Joan Carles I, regardless of police advice against. 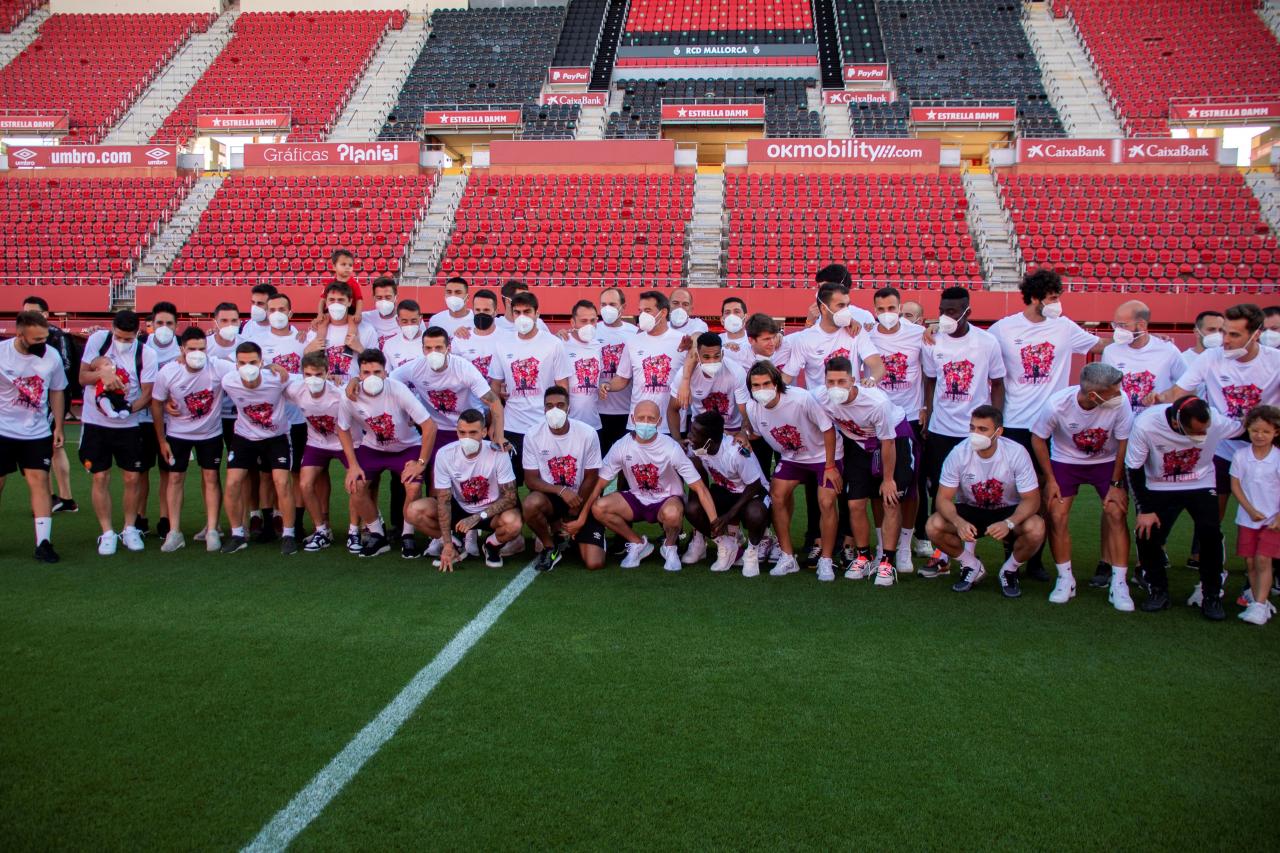 Ah well, why not. It’s great for people to have something to celebrate, and this time the hope will be that Mallorca stay in the top flight.

Hardly does it justice, although there were boos and jeers aplenty when Ali Khouch arrived at the court in Inca on Wednesday. “Murderer” was the cry: two-time murderer of Warda and Mohamed. The judge was told that he didn’t remember anything. He’d been off his head on drugs. 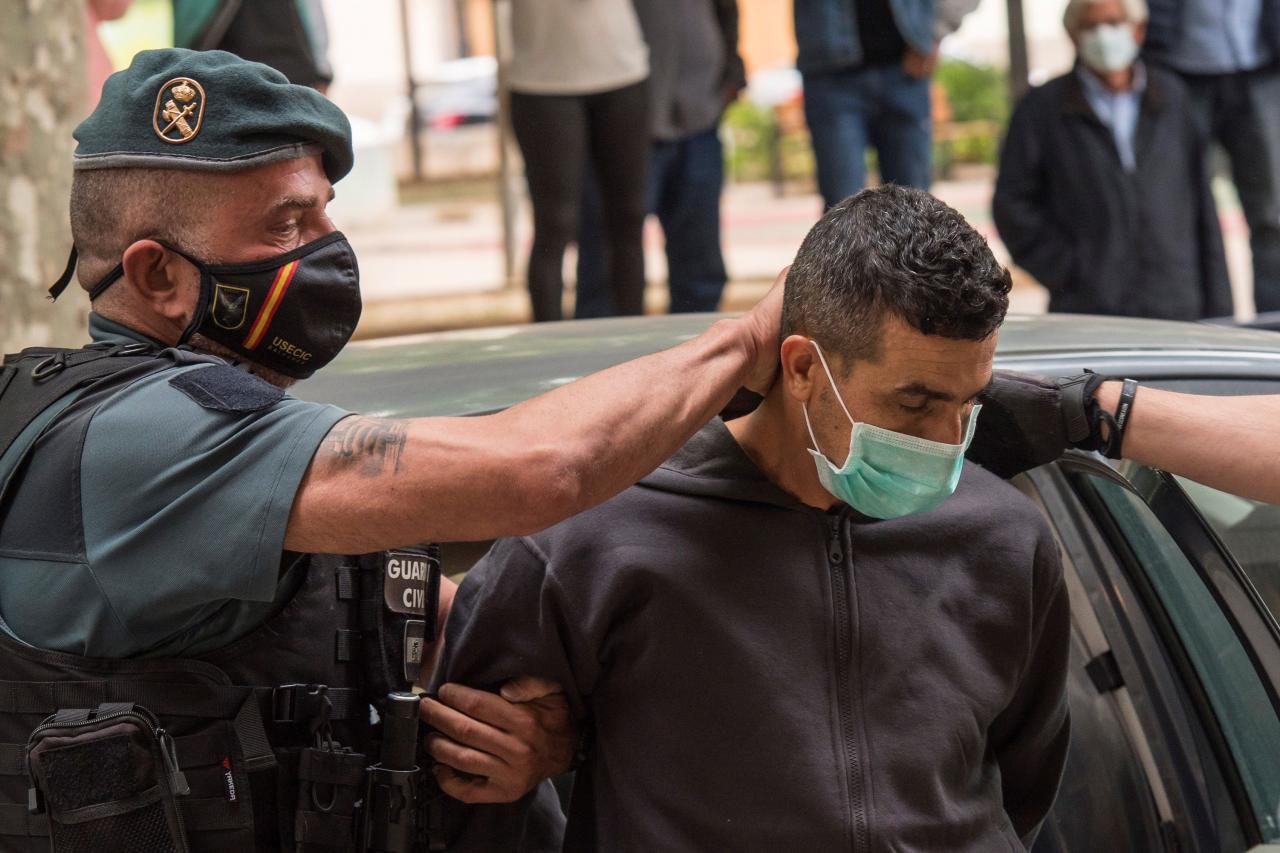 The Guardia Civil discovered that he had driven to Son Banya to get more drugs after killing 28-year-old Warda and seven-year-old Mohamed. It was a terrible case, another one, and so the authorities duly had their minutes of silence and condemned the scourge of gender-based violence. When’s it going to stop? Will it ever stop?