Confidential: Covid-19 travel - the plan is that there isn't a plan!

I will not try to overcomplicate this tortuous process by seeking clarification regarding Covid-19 vaccinations i.e. if you have had both jabs does it make any difference to your travel aspirations - or is you brain starting to hurt trying to compute all the ‘what-ifs’ - ‘why-nots’ - ‘how-comes’ not forgetting the inevitable ‘Oh, I give-ups’. I am not a stupid man, indeed I am somewhat a nerd when it comes to news stories and do understand that sometimes ‘events’ move on at an alarming pace. 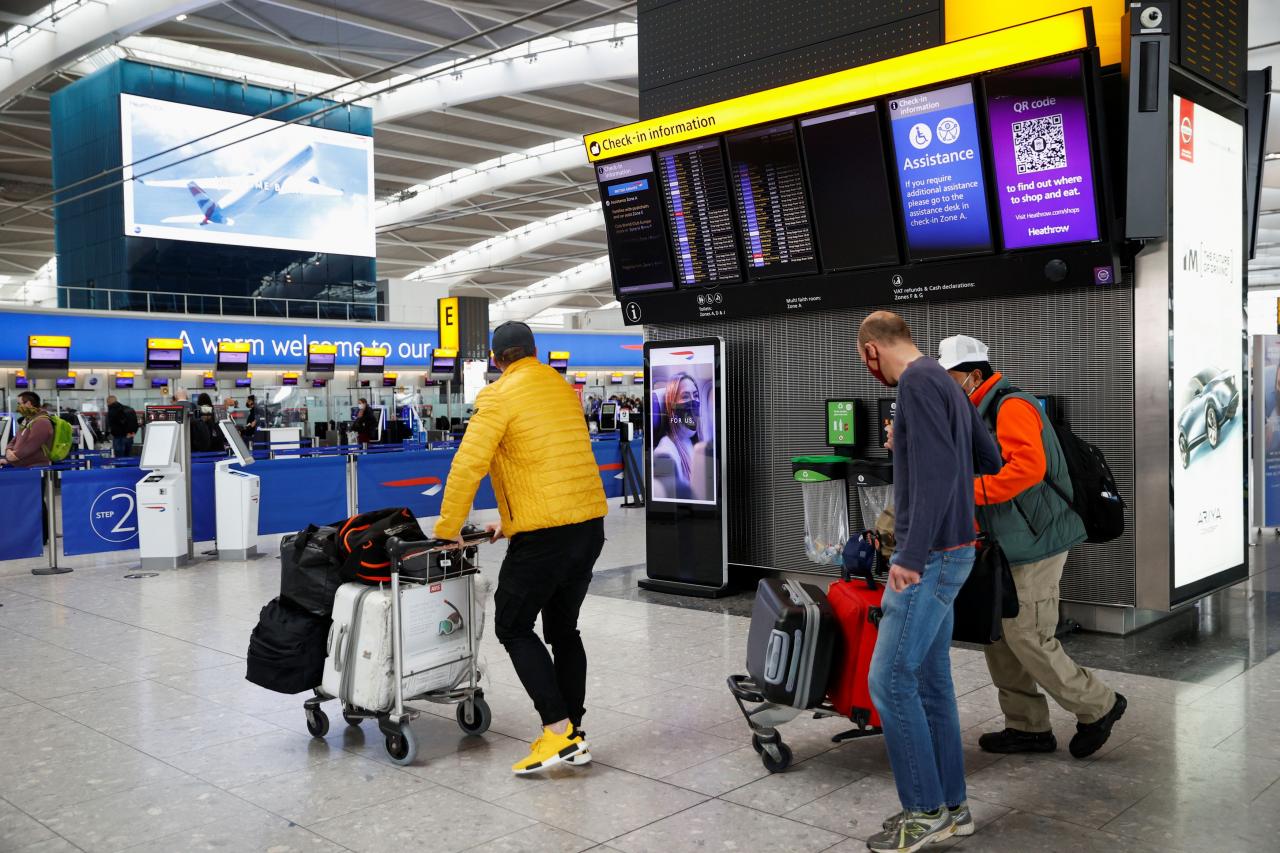 Nevertheless, three separate British cabinet ministers during one mornings travel update sections on all television news outlets saying completely different things about the same subject is going some, to say the least. I see that some conspiracy theorist in the Mallorcan tourism industry claim that this inability to make clear what is expected of travelers is somehow evidence of the British government seeking to keep its citizens holidaying at home this season. I hate to disappoint them, but - such action would suggest that there is a ‘cunning plan’ at the centre of this confusion. To misquote Captain Blackadder - “The plan is that - there isn’t a plan.” Geddit?

I want a medal

As you read this, I will be receiving my second Covid vaccination at the old Son Dureta Hospital. Have you noticed that there is a sort of snobbery now attached to what particular jab you are given and when? “What vaccine are you having? - oh poor you!” I also rather enjoy - “How long were you there for? - I was in-and-out in 12 minutes 27 seconds.” Then we have the talk about various side-effects. “I was right as ninepence, although felt a little groggy for a while.” 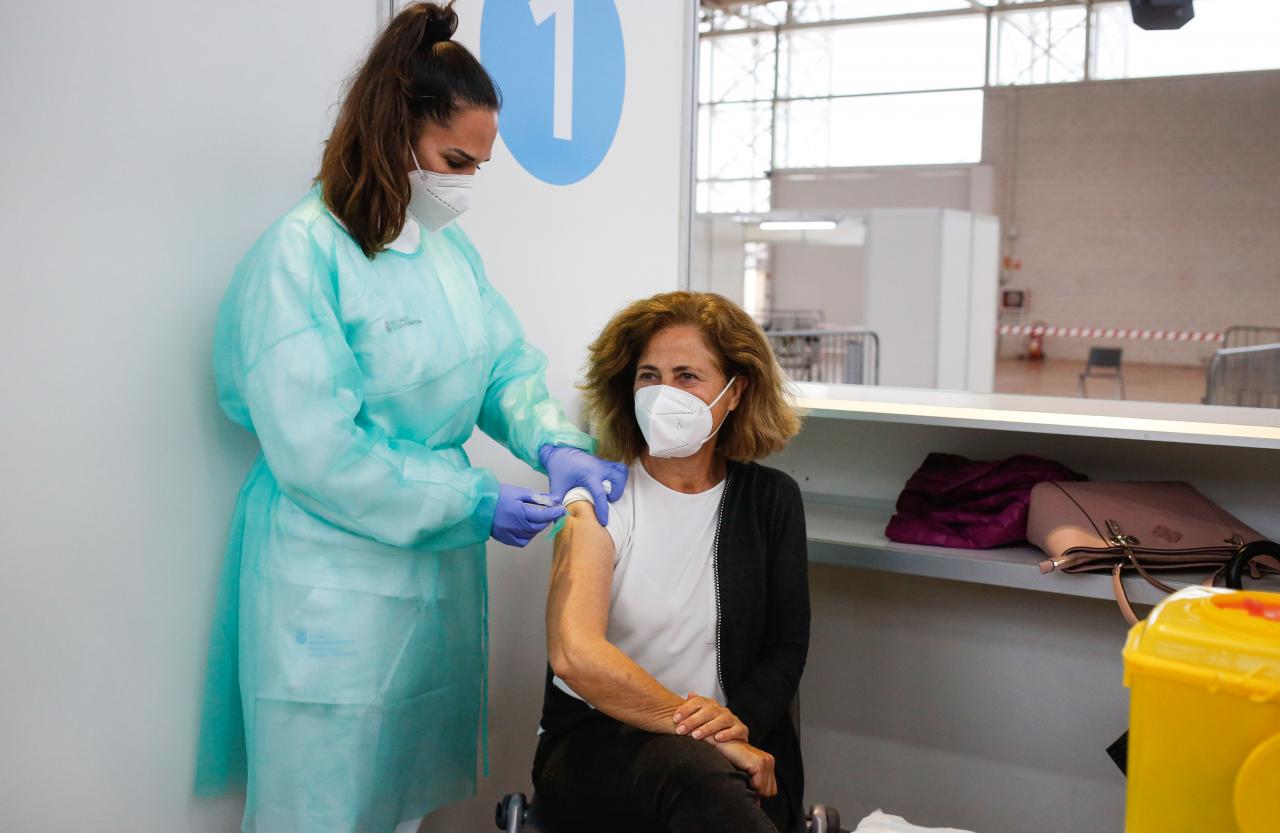 Others are a little more dramatic I find - “I was sick as a dog for a week, but I fought my way through it all the same.” As for myself, I am rather proud of the fact that my vaccination profile will reveal that my jabs were….wait for it, Moderna. None of your common-as-muck ‘Astra-whatsit’ or Fizzer for me, I can assure you. Indeed I am resolved to write in this column next week a blow-by-blow account as to how brave I was during the whole process and why a special medal should be struck for all those who have braved two jabs instead of a crappy piece of paper.

I was reading a fascinating item on social media the other day, which claimed that the average ‘person’ lives just 25 kilometres from their place of birth. Really! This got me wondering whether they were talking about just British people, or Europeans - but surely that figure is much too small for a modern transient society? Perhaps I am surprised by that figure because like most of you reading this, I live half a continent away from where I was born.

Nevertheless, unlike we expatriates, if you think about it, many of our UK based friends and families are located very much in the town or city, district or suburb, village or hamlet where they always have been. However, that figure of 25k still feels very low, because you don’t have to emigrate to the Mediterranean still to be quite some distance from where you were born and grew up.

Unlike in the past, things like work, education, marriage - and many other factors will draw people way from their roots and it is fairly typical surely that when visiting relatives in Britain, your travels are rarely confined to one small town - let alone a single county or even a region. Mind you, it is fascinating trying to geographically align those you know to where they come from and where they are now.

In last weeks ‘Confidential’ I highlighted the fact that crickets Balearic Cup was to take place last weekend in Cala Millor. Happily the tournament went ahead and after three days of competitive cricket, Mallorca CC won the tournament. On Friday 21st May Mallorca CC overcame Ibiza CC to get off to a flying start - and then on the Saturday - Menorca CC beat Ibiza CC to set up a head-to-head with Mallorca CC on the Sunday.

The usual format of the tournament is that it is a - 40 over - competition, but on the final day the weather was set to become stormy and wet in the afternoon, so it was agreed by both sides to reduce the game to a 20-20 and bring the start time forward by an hour. Happily for Mallorca supporters their team was too strong for Menorca CC and the trophy was won with 7 overs to spare.

If you want a more comprehensive report on any of the games go to any of the clubs involved social media sites, or look online via YouTube at some of the action. Just to say that it was great weekend where even a woman of my acquaintance found the cricket absorbing(!) and the camaraderie amongst all the players uplifting. Yes, really!

Telling the Tourist about the tax

In staying at a rather good 4 Star hotel in Cala Millor for two nights during the tournament - it was my first experience of actually paying the ‘tourist tax’. As I have written before in these columns, when you know about it and expect to be charged the extra rate, it is acceptable, but - what is not, is when tourists are confronted by this charge when checking out after a holiday.

My own son a few years ago made the point to me at the time, that no-one at any juncture told him about this tax until he checked-out of his Mallorcan hotel after a weeks stay with his wife and two children. Not good enough!