The problem for Johnson though is that Cummings isn’t going anywhere. | VICKIE FLORES / POOL - fac LB -

Poor old BoJo has had a stinker of a week and that goes for sidekick, health secretary Matt Hancock too. The poisoned apple and Rasputin-like former government adviser, Dominic Cummings, was on the march again. Having been ousted from his post, Cummings has proven a vengeful enemy ever since. Looking ravaged and slightly bonkers he stood before MPs in a highly entertaining evidence session, ruthlessly lambasting Johnson and Hancock for their handling of the pandemic, particularly in the early stages.

This is a highly intelligent, poised and driven individual who is also pernicious, artful and merciless when crossed. If Johnson thought Cummings, former friend turned foe, would go quietly into the night, he was sorely mistaken, as was evident over the last few days.

Cummings has accused the government of a raft of serious mistakes, not least acting in a dithering and inept way at the start of the pandemic that he claimed had cost tens of thousands of lives. Cummings described Johnson as unfit to govern, Hancock a liar and girlfriend, Carrie, crackers.

His report was truly damming about the care home fiasco which saw thousands of vulnerable elderly people being sent from hospital to care homes, without covid tests, to die. These slaughter houses, for want of a better word, should have been effectively monitored by Hancock who should also have overseen thorough testing of those with covid symptoms and had them isolated. This never happened, nor did sanitary equipment reach care homes in time, leading to countless unnecessary deaths.

Boris Johnson can flail around and accuse Cummings of being a fantasist and that his evidence is full of holes like a huge slab of Emmenthal, but the truth is that he cannot escape hard facts. The public is currently distracted by the virus, the vaccine and the urgent need to return to a normal way of life so are not fully engaged. There is no effective opposition so no one is asking the vital questions that need to be asked.

This is the only reason that Johnson has been allowed to act with impunity and will continue to do so.

The problem for Johnson though is that Cummings isn’t going anywhere. He’s spiteful, malevolent and like a bag of relentless furies will keep on coming, nipping at the PM’s heels, unfurling more and more evidence hidden in his vast Mary Poppins magical swag bag at home. This is just the beginning, the warm up act. Dominic Cummings has so much more mud to fling and he won’t go away. I hope Bojo is watching his back.

It’s true. I love badgers but that doesn’t mean that I’m in denial about the deadly bTB disease the poor mites carry. Bovine tuberculosis affects thousands of cattle and controversially, the blame was laid firmly at the UK badger’s door some years ago.

Many scientists and vets disputed the evidence but badger culling began in earnest anyway. The government began its slaughter programme in 2013 and has so far wiped out half the population in Britain. These beautiful creatures are now threatened with extinction if Boris Johnson doesn’t put an end to the culling. 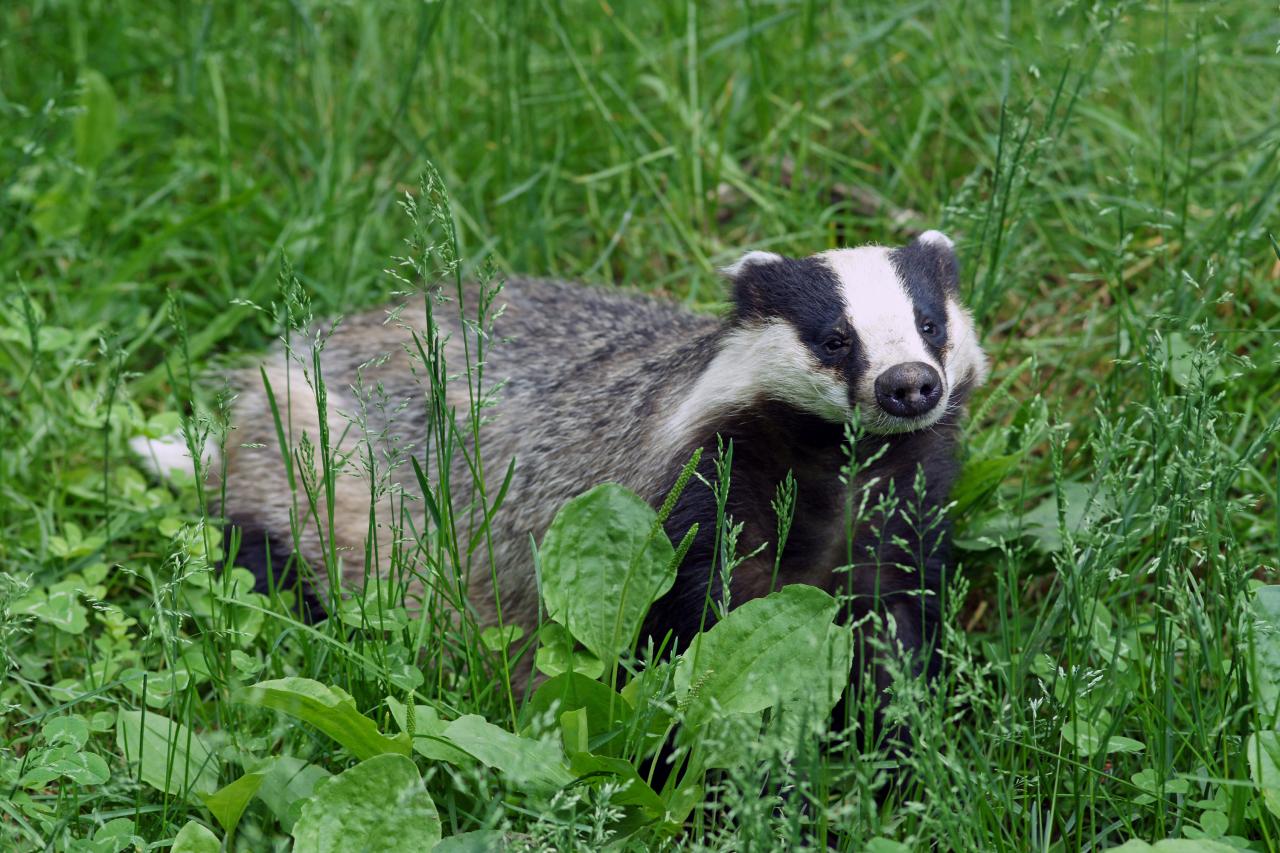 So far, 140,000 badgers have been killed and it is estimated that another 130,000 will be annihilated by 2026 unless something is urgently done to stop the senseless practice. What is frustrating is that government department, DEFRA, has the ability to administer a vaccine that will protect badgers and allow them to live. Why hasn’t it progressed further with this programme?

The government might crow about its vaccine roll out for the Covid-19 virus, but it has a woeful track record when it comes to the badger. I hope it gets its act together soon or children of the future will only be able to remember these wonderful creatures through the jolly form of Mr Badger in children’s favourite, Wind in the Willows.

There has been a seismic shift in direction at the National Trust following a new woke agenda that was disastrously implemented by senior directors of the charity. Critical to the National Trust’s continued success and longevity, is its financing by its middle-class members.

These supporters want their trust to be apolitical and to celebrate all that is great about Britain’s past. A new agenda focusing on slavery and colonialism saw fury erupt from the membership which began leaving in droves.

Without membership fees, the National trust would collapse so a new urgent campaign has begun to Restore Trust. This is the name of the new campaign group and it is culling as many woke nuts at the helm as it can in order to save the day and save a dwindling membership. Let’s hope the instigators aren’t too late.

You also forget these "beautiful" creatures also relentlessly kill new born lambs by crushing their skulls during the night, if you are a farmer, these creatures are not your friend.