Frank Talking: When this is all over - Let's learn the lessons

young children may take some time to readjust socially and educationally. | R.I.

Although I am afraid that I am getting slightly ‘in front’ of myself, it does seem that slowly but surely we are starting to emerge from the pandemic as vaccinations move on apace and the past protocols appear to have begun to work. Nevertheless, with so called ‘variants’ appearing on a regular basis as if to stifle any over eager celebrations, many people and institutions are starting to consider how Covid-19 has changed the order-of-things in our lives for now - and in the future.

For instance, young children may take some time to readjust socially and educationally as things continue to return to normal. Or could that be the new normal? Middle aged men and women might well have been inconvenienced by lockdowns and various draconian protocols that have introduced over the past 15 months or so, but for a young child that is a very large percentage of his or her life lived so far!

And I for one, doubt the wisdom of making the school day any longer than it is at the moment to ‘catch up’ as surely life and education just isn’t as simple as that? Indeed, the latest political row in the UK is that the government has been accused of not making enough money available to redress the educational shortcomings of the past year or so and the person who was brought in to manage this process i.e. a suitably experienced ‘Tzar’ - has already resigned in a huff. That went well then?

On a personal level, my son started a new job with a government agency in March of last year and has yet to meet any of his team face-to-face and has never visited his city centre office. My daughter tells me that although her job is safe (she has been working from home since the onset of Covid) she has been told that post pandemic she will be expected to still work from home and visit the ‘office’ just one day a week at a newly designated place of work in the suburbs. 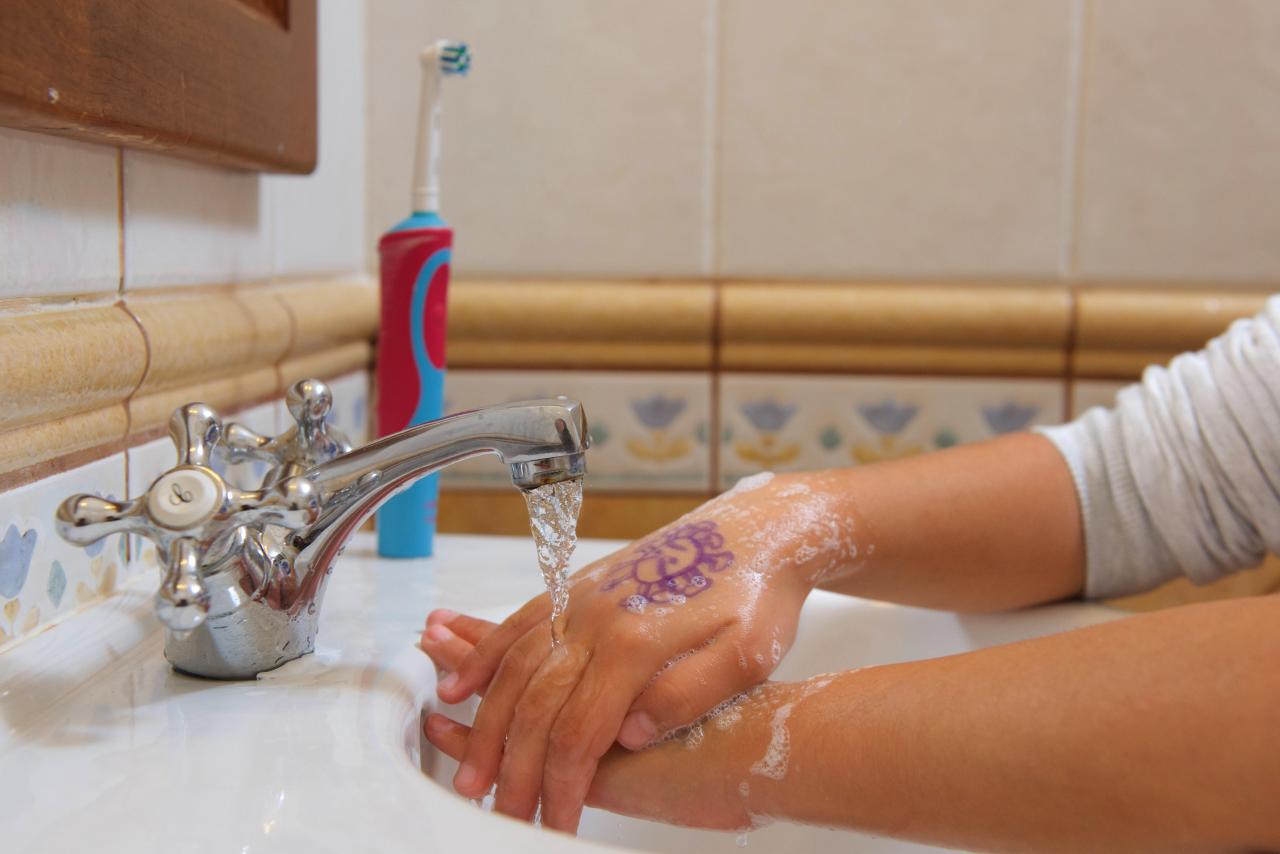 It seems that her old office block is already up for sale. Like many other working people with young families, she is not sure about this new work regime, as like many people she enjoys the camaraderie of office life and the social interaction that entails. It may well be that post pandemic working practices across the board may well change everything we previously accepted as set in stone. A sort of industrial/commercial revolution brought on by a pandemic rather than science and technology.

I know of a large extended family in the United Kingdom who are particularly close. They go on holiday together en-masse, celebrate even the most minor of birthday or anniversary’s as a complete family unit. It seems that after waiting months for various limitations and protocols to be loosened they all got together once again just recently.

In talking to my old friend, who pretends to me that he heads the family, it was a very strange affair indeed. “It was as if nobody knew how to be with each other - very strange.” He confessed that things did “warm up” after a while, yet he found that there was an underlying tension that he and others found hard to ignore. Indeed, most of us over the past year or so have had our lives limited to varying degrees.

Some of the side effects of these limitations can and do have an impact on our lives I think. Take me for instance, I have been accused of many things in my life but never one of lacking in confidence. However, when limited by the authorities (or oneself!) into where you can travel, as in when - and how far, I like may other people have tended to stick to my own corner of the island - it’s easier that way. However, after a few months of these self induced social and travel restrictions, I found myself more than a little unsettled just driving to and around Palma. 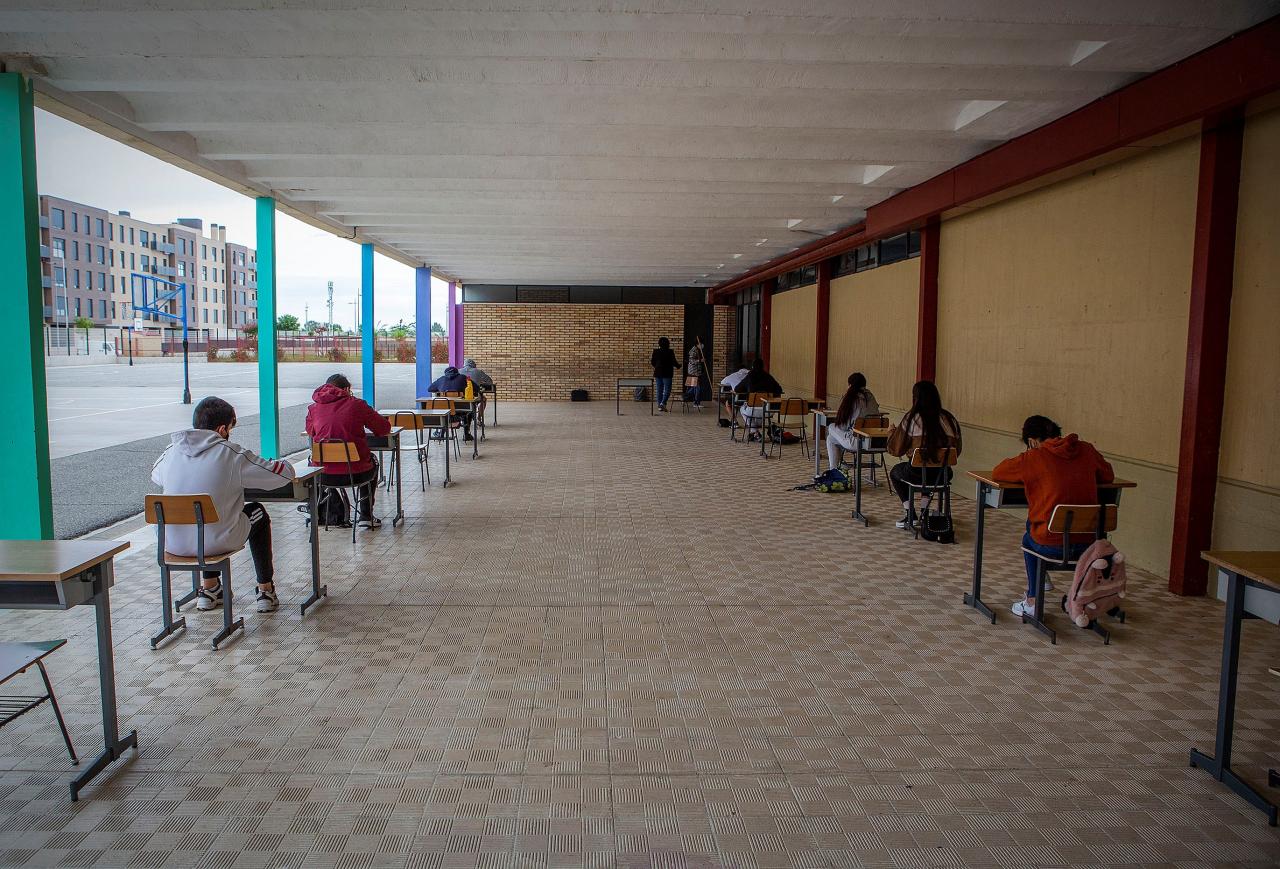 The same happened when we went to Cala Millor to watch the Balearic Cup. I’ve driven across all corners of the island hundreds of time both socially and via work, but - I have to confess to being somewhat nervous heading east for the first time in ages - a strange feeling, rather like I’d only just passed my driving test and wasn’t quite sure of what I was doing.

However, I think that the people we have to look out for, as hopefully Covid fades away, are our children and young adults. For them, they have had their lives suspended for quite some time now and it is perhaps hardly surprising that some of them need our help, support and maybe most important of all - our understanding. It could be that schools need to be reshaped both physically, socially and educationally.

For instance, we have examination systems that were invented in the 19th century trying to educate children in a very different age. It would be good to think that a fresh look at all manner of past practices could be a positive down the line affect of post pandemic planning. Because once this mess is over for good, we surely must ensure that we learn something positive about what happened in 2020/2021. For instance, what we must now do - and the way that we do it.

sayhi | about 1 year ago

Never again allow governments to dictate or interfere in our adult lives, family lives and to keep out of our freedoms and rights as humans. They must be held accountable for what they have caused over this year and a half. The school teachers becoming tyrants of the educational system pushing our kids into indoctrination of obedience because of masks and social distancing. The kids have had to put up with these crimes for too long during the innocent years to learn basics of facial expressions, social interaction and being able to express themselves freely. These governments/ politicians and civil servants must be held accountable for the past year plus of this covid for crimes against humanity. we have lost our sense of logical