Time to reveal my shameful secret

At my advanced age I feel I can finally come out. I can reveal a secret shame in my past that most people with the same experience would still try to hide: I went to a grammar school.

It was in Coventry and served me well. It got me into Cambridge University and set me up for a career in newspapers that I found fulfilling and thoroughly enjoyable. You might say: what’s wrong with that?

Well, what was wrong with that, apparently, was that it gave me a rare and unfair chance to escape the limitations of working-class life – a chance denied to thousands of others.
In the mid-1970s, when I became Editor of The Observer, I was invited on the radio programme Any Questions and this subject came up. I said I wasn’t going to attack a system that had served me well.

I was opposed by that colourful figure Jimmy Reid, the eloquent Communist who had recently led the heroic work-in at Upper Clyde Shipbuilders which forced the Heath government to climb down from closing it. He snarled in reply: “Now we know Mr Trelford’s solution for the working-classes. Let us liberate them, one by one – me first.” 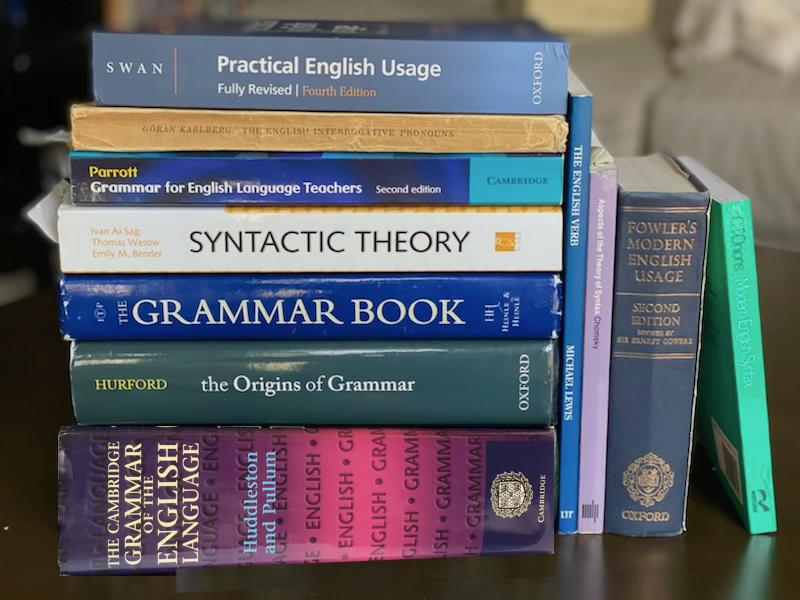 With this he brought the house down and won the argument with the audience. But it was just comic rhetoric really and I have never forgotten it. It has always seemed to me that rather than treat their pupils as failed academics, they should have found ways to bring out the talent that exists in all children – being more imaginative in using physical and other skills and now, of course, computers to help them find the best future for themselves.

I’m pleased to see that there is a new movement to bring back the grammar schools, to recognise their key role in achieving a meritocratic society.Threequarters of parents were against the abolition of grammar schools at the time, but they were not just ignored, but insulted by that intellectually arrogant (though personally congenial) Labour Minister for Education, Anthony Crosland, who declared to his wife Susan: “If it’s the last thing I do, I’m going to destroy every f******grammar school in England. And Wales. And Northern Ireland.”

Crosland had been educated at a public school and at Oxford, where he became a don. He didn’t recommend closing the public schools, of course, only the best available means for boys from working-class homes to better themselves.
Labour, of all people, should have recognised that there is nothing wrong with success being honestly earned.

If Boris Johnson really wants to ”level up” opportunities for working people in the North and Midlands, who have belatedly looked to the Conservatives for support, he could do worse than give more encouragement to grammar schools.

How to lose three cars in three days

Losing two cars, on successive days, might, to quote Oscar Wilde, be perceived as carelesness. To lose three cars in three days, as we did last week, can be described as – what? - carlessness. I suppose, because that’s what we were before our insurance company kindly allowed us the use of a courtesy.

The first problem was with a Land Rover Freelander we have had for about 20 years and loaned out to a friend. Unfortunately, it exploded under her, filling the cabin and the area around with horrid black fumes. The Guardia Civil called in two fire engines, but the car didn’t burst into flames as they feared. It was taken off to a garage, where it will probably be left to die, though we might get something for spare parts.

The second episode occurred while I was having a coffee in Pollensa with a friend. When I got back to the parking place I found that our Range Rover, somewhat newer than the Freelander, had been scraped along the side, with the wing mirror hanging off and the passenger door unable to be opened, by someone who failed to leave a visiting card. The insurance company said this was a regular occurrence in Mallorca.

My wife was asked to drive the car to a garage in Alcudia the following morning. That day, as she drove to Alcudia, I took the children to school in our remaining vehicle, a little Dacia Duster, then set off from Sa Pobla to the garage in Alcudia to pick her up. On the way I joined a convoy of cars trying to overtake a slow-moving truck. Four or five of them got past, but as I committed myself to overtaking on a clear road I noticed that the truck was slowing almost to a standstill and was suddenly signalling left.

I braked hard but realised immediately that I was bound to hit the truck as it turned. I threw the steering wheel over to the right in the hope of missing the truck on the right-hand side and going onto the verge. Had it been a normal car, I could probably have made it, but the truck, which was built like a tank, turned so slowly that I hit the right-hand corner. The left wing of the Duster came off, lifting the bonnet with it, and both headed towards the windscreen.

I managed to stop the car on the side of the road and scrambled out unhurt. The truck driver and the man from the Guardia Civil who turned up, were amazed that I was unscathed and thought I should go in an ambulance. If I hadn’t thrown the wheel to the right to avert a head-on collision and suffered a glancing blow from the truck instead, I would probably have needed a hearse. The Duster has joined the Range Rover in the Alcudia garage.

Just to round off the week, my wallet was nicked in Pollensa market on Sunday and left on the ground with all the cash removed. Not my luckiest week, I have to admit, though nobody was hurt, the Freelander didn’t catch fire, the other cars can be repaired and I was lucky to escape injury or worse in the Duster.

One of my grown-up daughters reminded me of what Lord Goodman, my former chairman at The Observer, once said about me during some newspaper crisis: “Donald Trelford has the remarkable ability to stay upright in a shipwreck.” So far…

Please, I want my books

My apologies to readers who have asked me to send them a copy of my latest book, Heroes & Villains, a collection of articles written over 60 years.

My publisher sent me some copies, but they were intercepted by Spanish Customs and have now been returned to the UK.

I filled in a Customs form and a Spanish-speaking friend had several conversations with them.

But the upshot, maddeningly, is that am not allowed to have my own books.

Sorry to hear about the problem with your books. Maybe you shouldn't have been so keen on Brexit :)