The Mallorca judge, the Tramuntana and a snake

was Sonia Martín. And who is she? The Palma judge who decided that the Balearic government had “not proven” that students placed in quarantine at the Hotel Palma Bellver were close contacts of positive cases. The government, miffed by the ruling, launched a social media campaign against it with the hashtag #LaSalutPúblicaPrimer (public health first). The judiciary didn’t take too kindly to this, the dean of Palma’s judges, Sonia Vidal (pictured), feeling obliged to inform the government that “we are in a state of law, and respect for judicial proceedings must prevail”.

For, the Tramuntana Mountains, which celebrated the tenth anniversary of the Unesco declaration as a World Heritage Site. While the mountains are there for us all to enjoy, a reminder was being given that they are more than just a “postcard”. 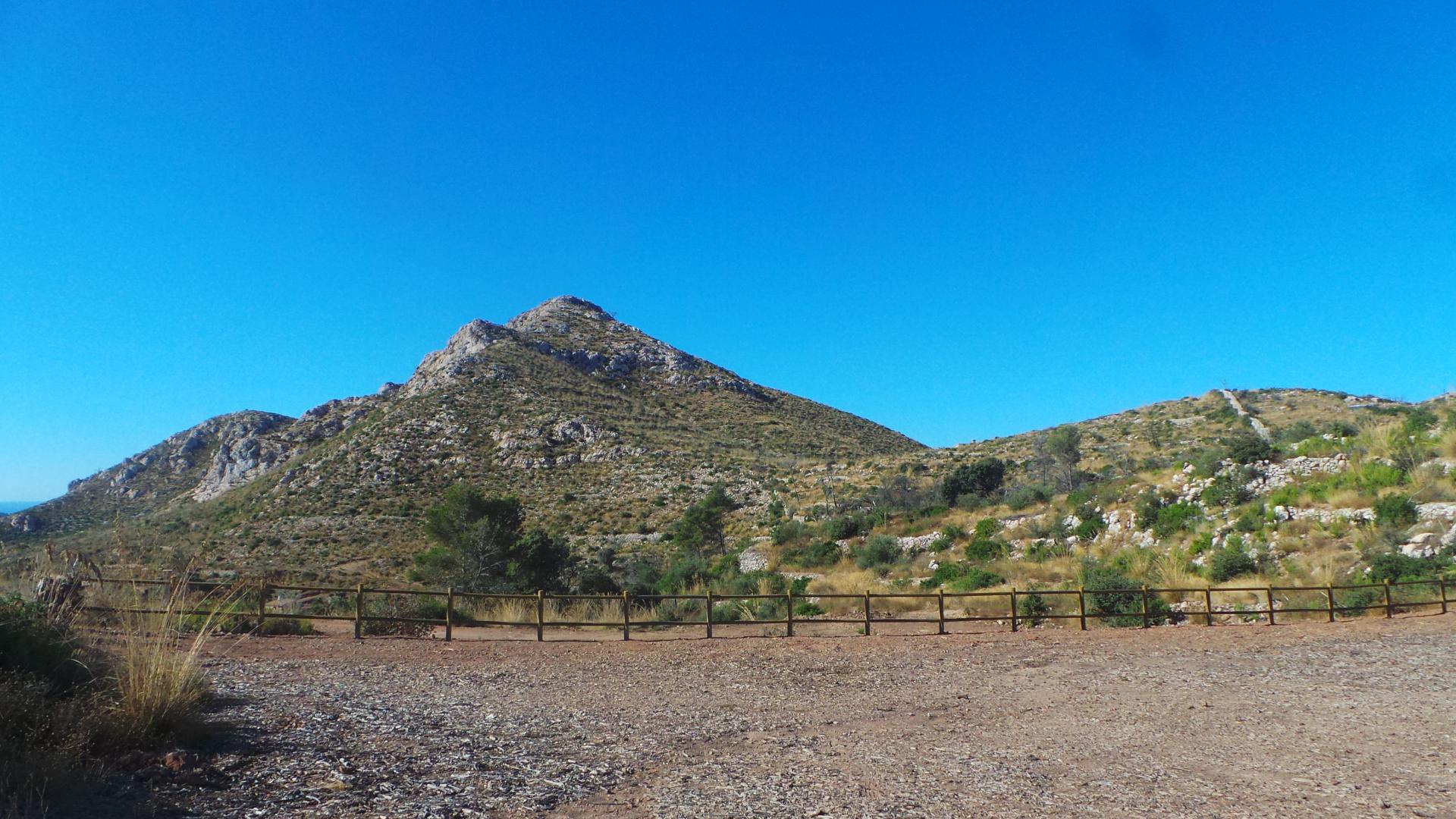 The anniversary recalled the reasons for the declaration - the cultural heritage of the landscape shaped over the centuries by different peoples - but it also highlighted economic imperatives. Not least among these is agriculture, which has been in decline.

The next ten years, it was being stressed, cannot be another decade of talk; meaningful intervention is needed.

For invasive species. In their various ways, they manage to arrive in Majorca. One of them is the horseshoe whip snake. While large, up to two metres, and so therefore capable of causing alarm, it’s harmless enough to humans - it’s not venomous.

But it is harmful to indigenous species, which is how it is with invasive species, be they flora or fauna. The thing with the horseshoe snake is that it can apparently grow bigger in Mallorca than it does in its native surroundings. 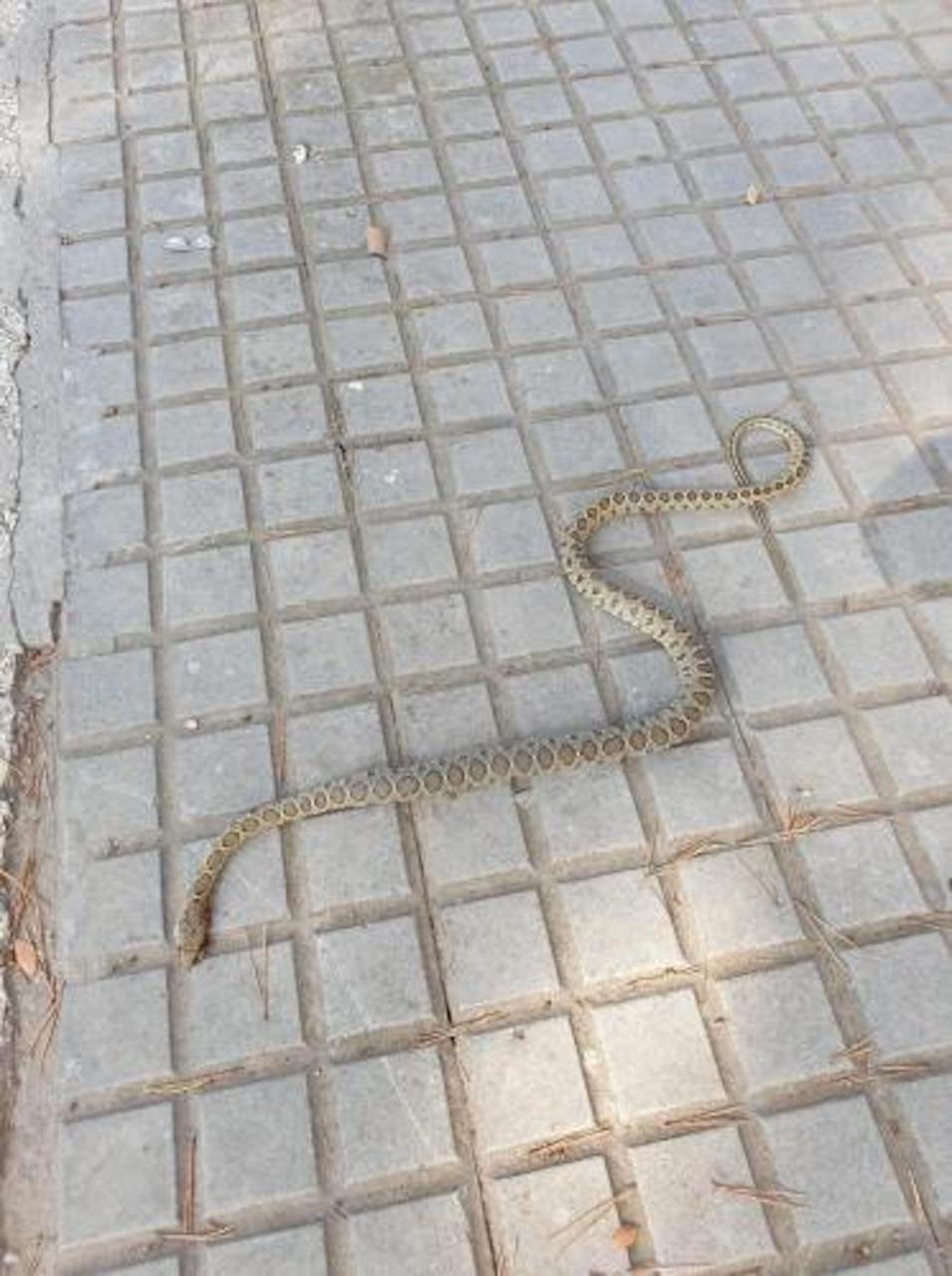 The regional environment ministry urges anyone who sees one to call the 112 emergency number, so that it can hopefully be caught.

well done to Judge Sonia Vidal for informing the kidnapping government that Law is not some game to play with. Allowing government to overstep their authority is one step closer to a police state. Say NO to this and Yes to freedoms