... was Spain’s health minister, Carolina Darias, who observed that “interactions between young people” were multiplying - a choice of words as extraordinary as the basis of the observation itself. Had the minister anticipated that interactions might not multiply? But as they were, was she able to specify the exact multiple?

Three times, five times, ten times? Whatever the figure, the minister felt compelled to ask young people for “responsibility”, stressing the importance of not holding them responsible. Perhaps so, but meanwhile the incidence rate was multiplying. Whether it was at the same rate as young people’s interactions, only the minister could know.

For, Majorcan violinist, Francisco Fullana, whose global reputation continues to grow and has been reinforced by the BBC Music Magazine having selected his new album, ‘Bach’s Long Shadow’, as its CD of the month. Ahead of a concert with the Balearic Symphony Orchestra last week, he described the BBC’s recognition as a “total honour”. 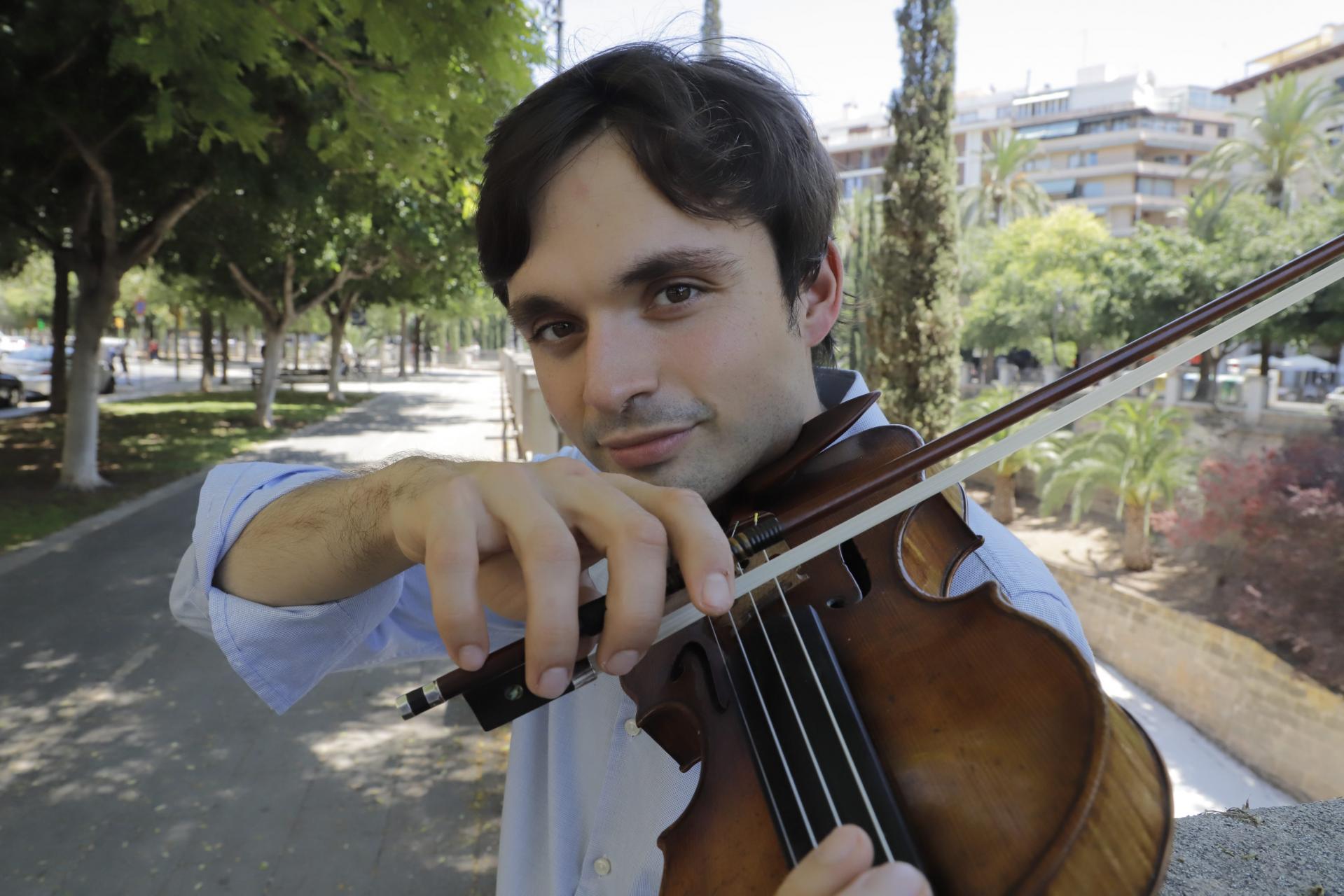 He explained to the magazine how the album had evolved. This was over the months of lockdown, during which Bach’s provided a “healing power”. No longer the prodigy he once was - he’s 31 - Francisco Fullana is undoubtedly one of Majorca’s greatest talents and now also the world’s.

For missing vaccination appointments. Apart from messing up the system, a missed appointment holds back the whole objective of getting as many people as possible immunised and as quickly as possible. Over the space of a week, the regional health ministry reported, around 20% of appointments were no-shows. 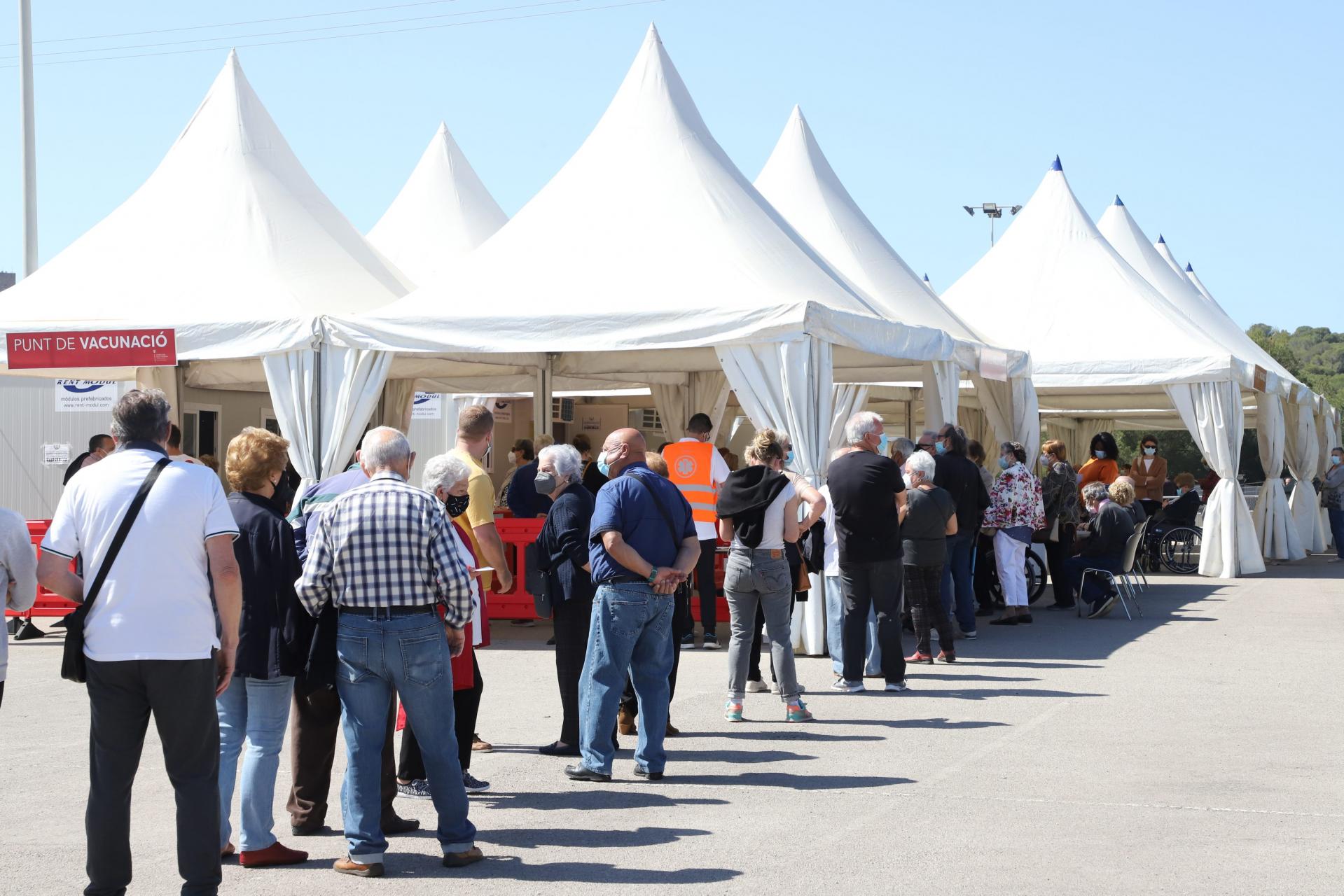 It was a high number that made one wonder why it was so high. These were, after all, people who had made appointments for a first jab or who were due their second dose. Had some caught Covid in the meantime? Perhaps, but then wouldn’t the health service be aware of this?

Please note that a lot of this has come abou, because IBSalut have sent SMS to say if waiting for your 2nd jab you can go 15 days before the appointment to get it, but their system obviously does not cancel the original appointment on giving this 2nd jab. This should be done automatically. Also It would not be the first time their system has sent SMS to the wrong person.