Mallorca's person of the week, plus oranges and Palma anger

was the UK government’s secretary for traffic lights, Grant Shapps, who this time last year was setting off on his Spanish holiday, only to have to return early because of the newly introduced quarantine requirement.

Double-jabbed, one assumes, he wouldn’t encounter any similar problem this summer, having announced that the whole of Spain, the Balearics therefore included, was now amber. The decision surprised absolutely no one, but the travel industry nevertheless repeated a call for greater consistency and transparency. Indeed, but the numbers in the Balearics were transparent enough.

For, a gentle reminder of how news used to be made in Mallorca before Covid and all that and which was particularly welcome amid the carnage of last week. The Sant Bartomeu Cooperative let it be known that all the varieties of orange in the Soller Valley will be covered by a protected geographical indication as from next year. 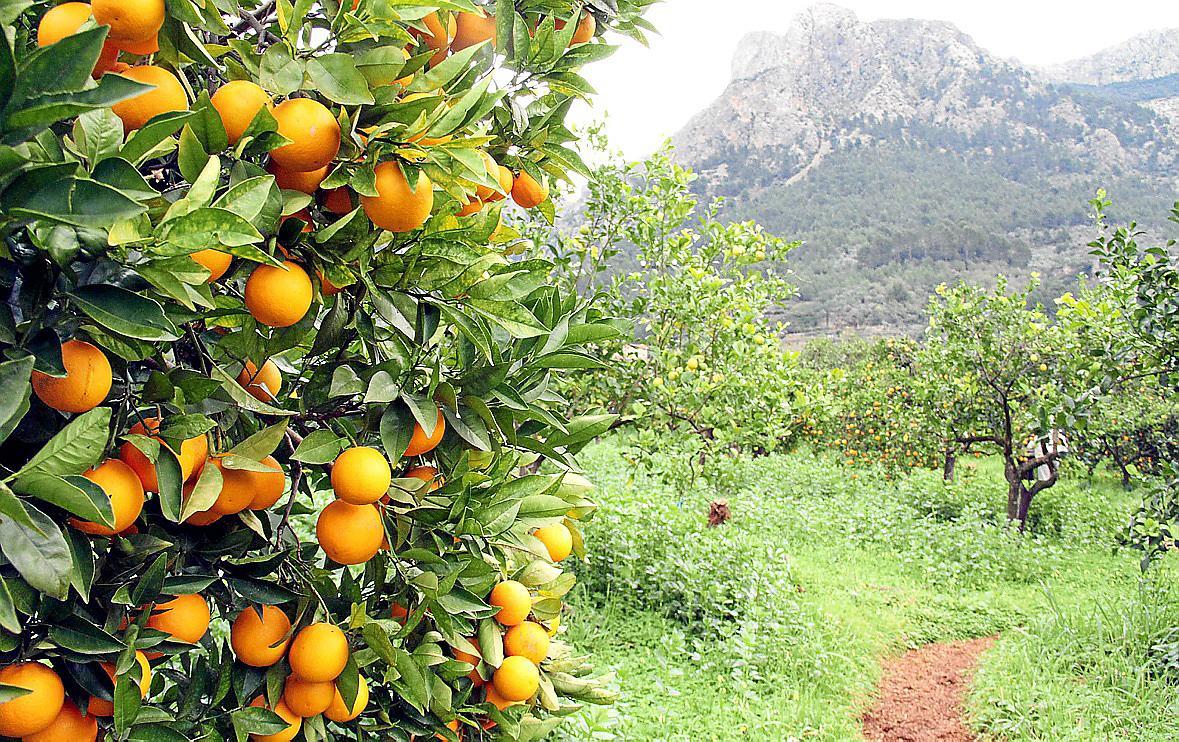 It was a reminder of the delicious oranges and of an island way of life that has seemed all but neglected because of the awfulness of the past months. A story about Soller oranges would have been pretty big news. Now, it was almost as if it was an afterthought.

For what is going on in Palma with the ‘Palma Walks’ traffic plan. The town hall doubtless has good intentions, couching these - reasonably enough - within the framework of climate change and its model of the city. But the response from business has been one of anger. The administration is being accused of ignoring its own principles of consultation and of an “abuse of authority”. 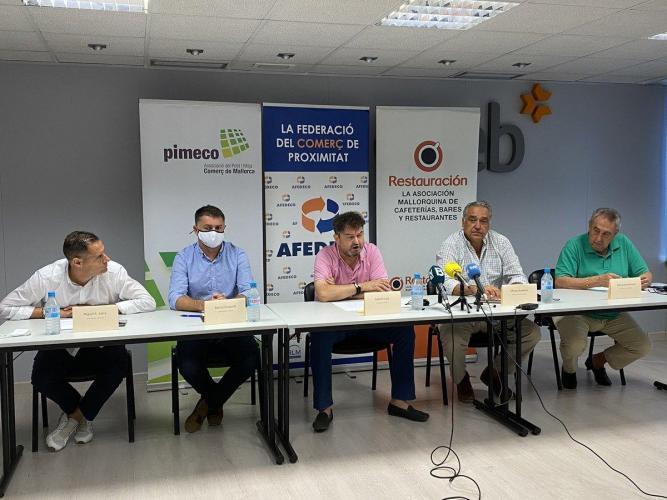 Too often, one fears, the town hall provokes confrontation with businesses - the closing time for La Lonja restaurants is another example. It may mean well, but this is not how policies are perceived. There is a lot of unhappiness in Palma right now.