Somewhat of an overkill situation and that’s putting it mildly

Frank Leavers' return to the UK is not going as he had hoped... | R.L.

Yesterday was the day that our self isolation came to an end as it was ten days since we arrived back in the UK. Being mostly good citizens we kept ourselves to ourselves over that period with me scuttling head-down to the local Co-op store on a daily basis only to find half empty shelves as it seems that almost every delivery driver in the country has also been ‘pinged’.

Funnily enough, in keeping in contact with Mallorca based friends via social media it appears that almost everyone who has flown out of Palma airport recently, to anywhere in Britain, has been ‘pinged’ in the same manner as us - I’d like to think that this is a mere exaggeration, but I’m really not so sure.

Anyway, as I have mentioned before, with a negative PCR test two days after our arrival and our double Covid-19 vaccination regime completed at the end of May, might lead a person to wonder if we had become trapped in what would some might call - somewhat of an overkill situation and that’s putting it mildly.

I really don’t want to report on every tedious detail of our time spent here so far - but, I’ll have a good go anyway. Three days after our arrival I picked up the house phone in the early evening and was confronted by someone who claimed he was an Inspector of Police in the Gloucester force. He asked me if I were Frank Leavers, the husband of a certain woman I know and then claimed that an attempt had been made to illegally take money from our UK bank account.

Being not quite so stupid as I look, I immediately smell a rat i.e. why would a police inspector with a dubious local accent phone me on a number that I am not registered at (my mother-in-laws name is on the phone account)? With this, I asked if Inspector Clouseau could let me have his number and I would ring him back - unsurprisingly, he hung up immediately. Okay, hardly the attempted crime of the century, but how did he know I would be at this address and phone number and how did he know who we bank with when in the United Kingdom?

As we had recently transferred some euros into sterling via our bank I was mildly alarmed and it also struck me that our recent PCR test that was taken to a local pharmacy had both our address and local phone number registered on it. Taking the trouble to contact the local police online, we discovered that - “A lot of this sort of thing is happening” and the details of this incident was logged in a proper and legal fashion.

Seriously, how did feller-m’lad get hold of at least two snippets of crucial personal information in his attempt to con me into revealing certain information? As you can imagine, we have our suspicions and just hope the police follow up on this attempted scam, no matter how amateurish it appeared to be.

Monday was our release day from our long and tedious quarantine period so we decided to visit a section of our extended family in Cardiff. As I tootled along the M5 southbound, within minutes we were in the midst of very slow moving traffic heading towards Bristol and the West country. Remember, we are not talking about Friday afternoon or even Saturday morning during the summer holidays - but, late morning on an ordinary Monday!

Interestingly, as we escaped the traffic that was almost at a standstill to head towards the London and South Wales turn offs and almost instantly we were in the clear. God help anyone who was in that long line of traffic heading towards Devon and Cornwall as by my estimation they would get there by about midnight if they were very lucky.

We are due to visit that part of the world in a few weeks time, so I have this theory that it would be best to leave home at around 10pm to get any semblance of a clear run. Indeed, the knock-on effects of a staycation holiday are very plain to see, certainly across the British motorway network and it gets even worse I’m told when you actually arrive at your seaside destination.

A friend who is holidaying in Cornwall and is staying just three miles from the seaside tells me that it takes him about forty minutes to get to the beach on most days this summer. Think about that when you grumble about driving at 80kph on a relatively free flowing Cintura!

Talking about beaches and summer holidays, it seems to me that the common seagull often gets a very bad press. Not content with stealing ice creams and hamburgers from weeping children from Bognor Regis to Barry Island, they seem to have migrated inland in large and intimidating numbers. 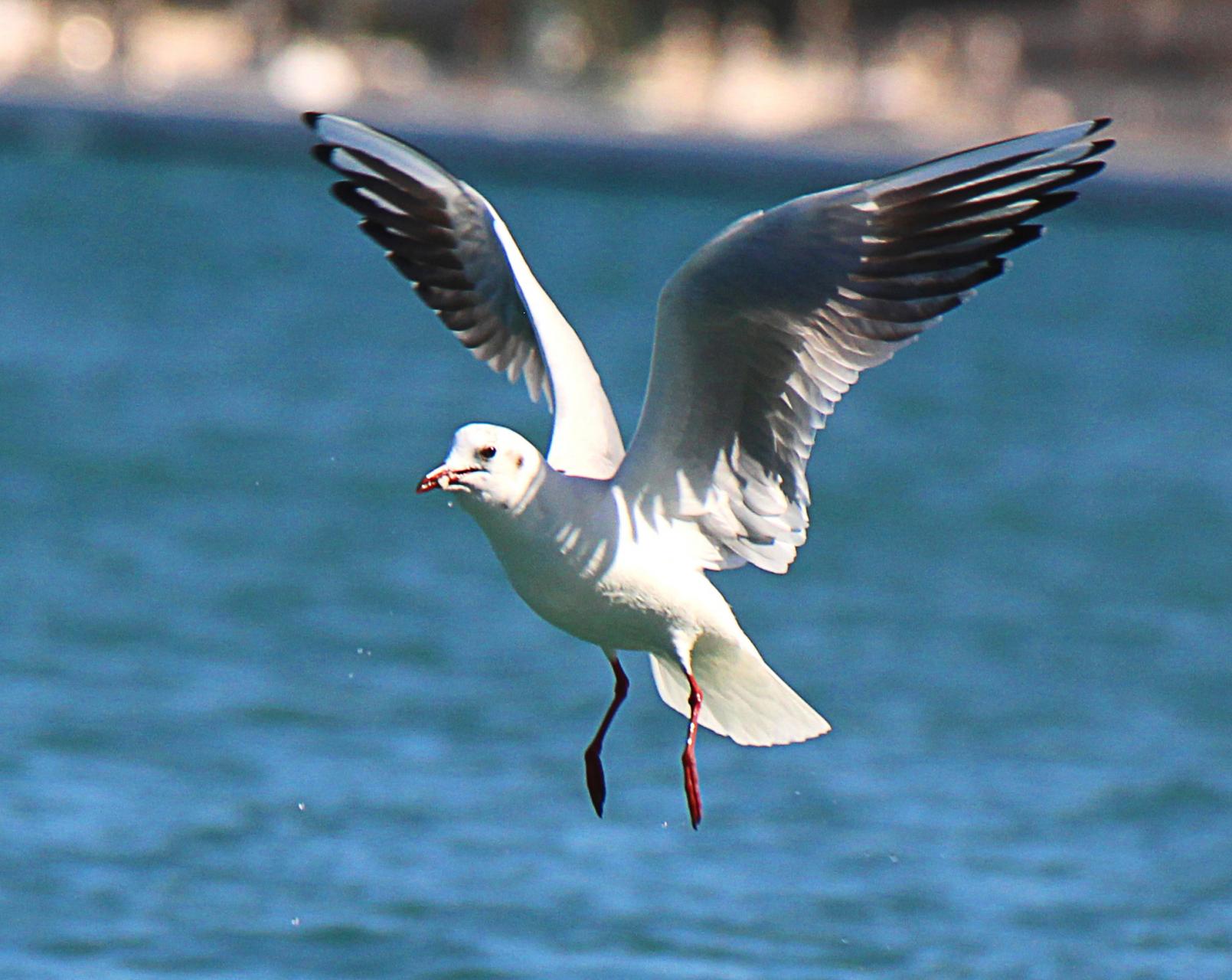 Cheltenham is situated at the very centre of England, miles away from the sea, yet for some reason the place is infested with them. From dawn to dusk you can hear them squawking and watch them swooping on innocent family picnics in parks across the town. I’m told that on occasions the local council will have some sort of purge on them, using fireworks and sometimes poisons, but this is very controversial locally apparently.

All I know is that my pristine, rented, dark blue Toyota Hybrid (I’ve just worked out how to turn on the wireless!) has become a target for their lavatorial dive bombing, and I can be found on most days attempting to clean off the vast amount of bird **** they deposit on my newest four wheeled obsession.