Mallorca still attracts its fair share of celebrities but back in the 1990s it was quite literally star island. In fact, during the months of July and August newspapers would form their summer teams to hunt down celebrities visiting the island.

The season would last from July 1 to August 31 and it was a serious business (with an element of big boys and their toys!). The teams were run like military units. July 1 we would gather and once we were all present and correct, we would have an equipment check; cameras with long lens, binoculars, military style shorts and T-shirts (some people got so carried away they resembled Rambo, head band included!)

The Bulletin´s budget was not so extensive, we had to settle for Dad Army style shorts, a telescope borrowed from an elderly relative, a camera which had seen better days and a mobile phone which was the size of a picnic basket. 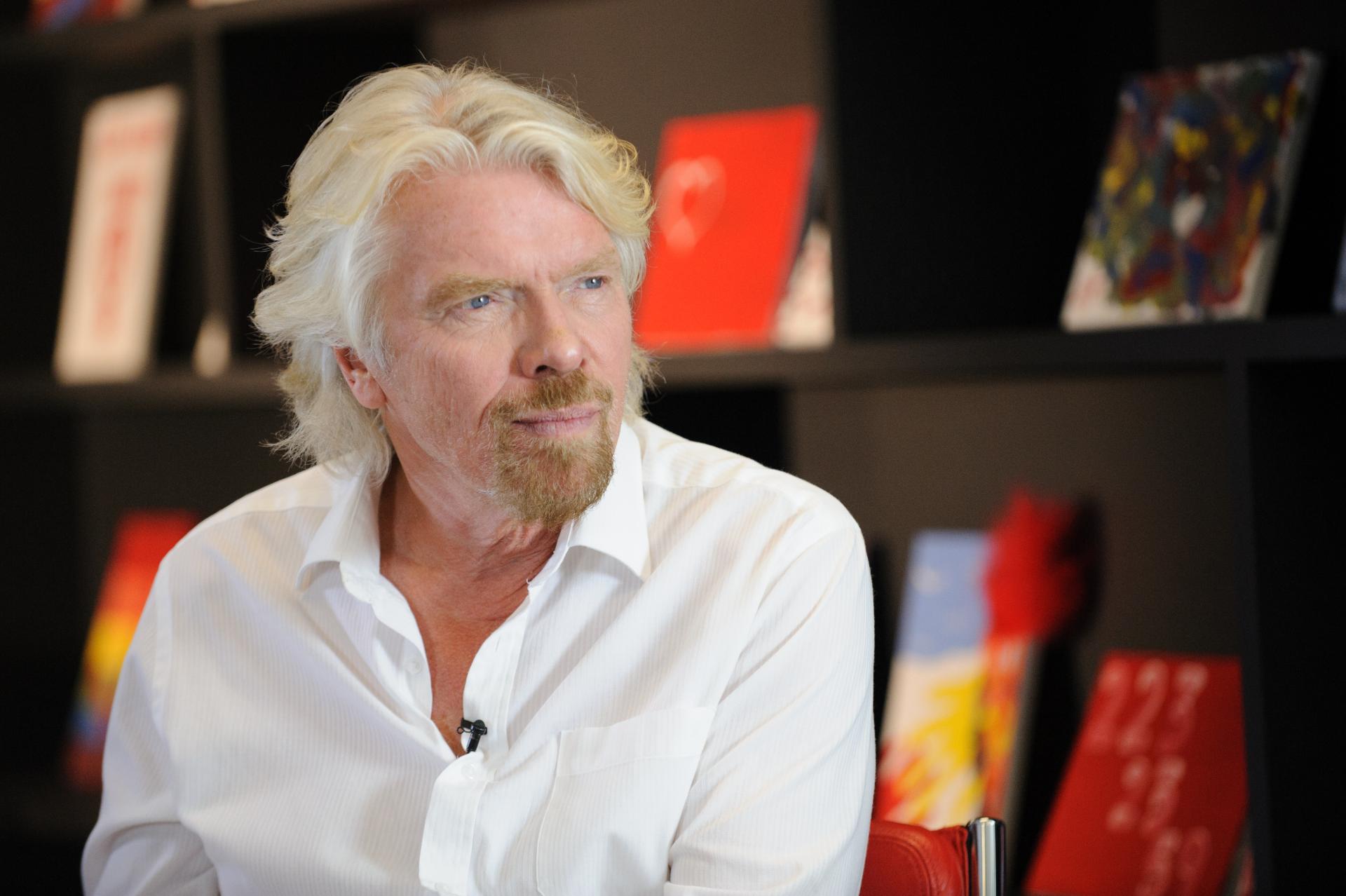 But off we went on the lookout. It was great fun, really. Each celebrity had their own nickname so if your mobile phone call was overheard you wouldn´t give the game away. The list of code names got so extensive I had to write a little list with the code name and real name. Luckily, I was never captured by a rival organisation because, name, rank and number would have taken on a complete new meaning! We would spend most of our days at the airport, the top yacht clubs or just cruising around or hiding out. In fact, when someone telephoned the Bulletin news desk asking for myself or Humphrey Carter, they were told that “we were up a tree.”

Thanks to complete dedication to the task in-hand and many exceptionally long days we did track down our fair share of celebrities. There is an element of luck involved and of course you have to be in the right place at the right time and don´t listen to colleagues from rival organisations. One new reporter spent three days watching a hotel room from an “enclosed vantage point” above a shop in Deya only to discover that the celebrity he was watching had moved rooms and was now out of eye-shot.

We discovered this piece of information on Day 1 but no one had the heart to tell him until the end of Day 3!!!!

By August 31 the long hot summer was coming to an end and the “hunting season” coming to a close. The would-be Rambos would start hanging up their head bands vowing to return the following summer and promising that no one would get left behind. The army style shorts were replaced by trousers and the cameras and the big lens put away for another year but I will leave you with some of our biggest summer credits.

1. The only photograph of the late Kirk Douglas in Mallorca was taken by Humphrey Carter after a long extensive operation (well, to be honest we bumped into Michael Douglas at Palma airport and we decided to hang around to see what was happening. 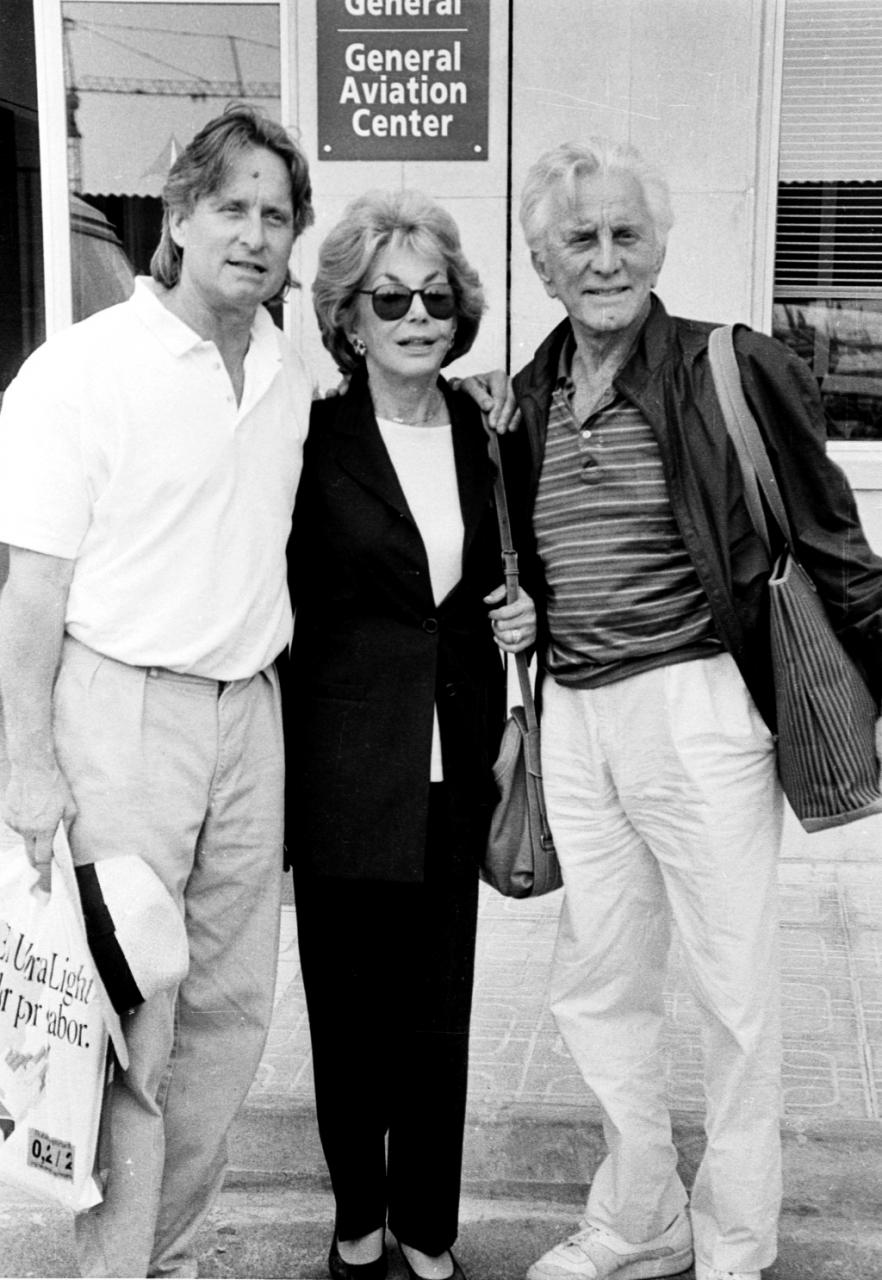 The Louis Vuitton luggage and the Beverly Hills luggage labels were a bit of a giveaway).

2. One of the first interviews with Michael Douglas on Mallorca was by the Bulletin. It was a phone interview and the secretary who passed the call to me is still angry... she didn't ask who was calling!

3. Bumping into James Hewitt at Palma airport and being asked by his two friends “are you waiting for James....” and our reply was “James, who?”

4. Tracking Peter Bowles of To the Manor Born fame through the duty free shop at Palma airport.

5. Interviewing Richard Branson at the departure hall at Palma airport (there wasn´t that much security in those days).

The list goes on, happy days! But I don't miss the Dad´s Army shorts!