Person of the week: Improved Covid figures and rise of electricity prices

... was Yolanda Díaz, Spain’s employment minister, who delivered on a further extension to the ERTE furlough scheme and in the process reinforced a rising-star status in the nation’s politics. One of the handful of ministers that Pedro Sánchez was obliged to appoint from the ranks of Unidas Podemos in exchange for forming a coalition government, Díaz was landed with a prominence she wouldn’t otherwise have had; this was all due to the pandemic. She has handled ERTE and she has also demonstrated a likable, professional and mature side to Podemos. The leader in succession to Pablo Iglesias, Díaz is transforming the image of the party. 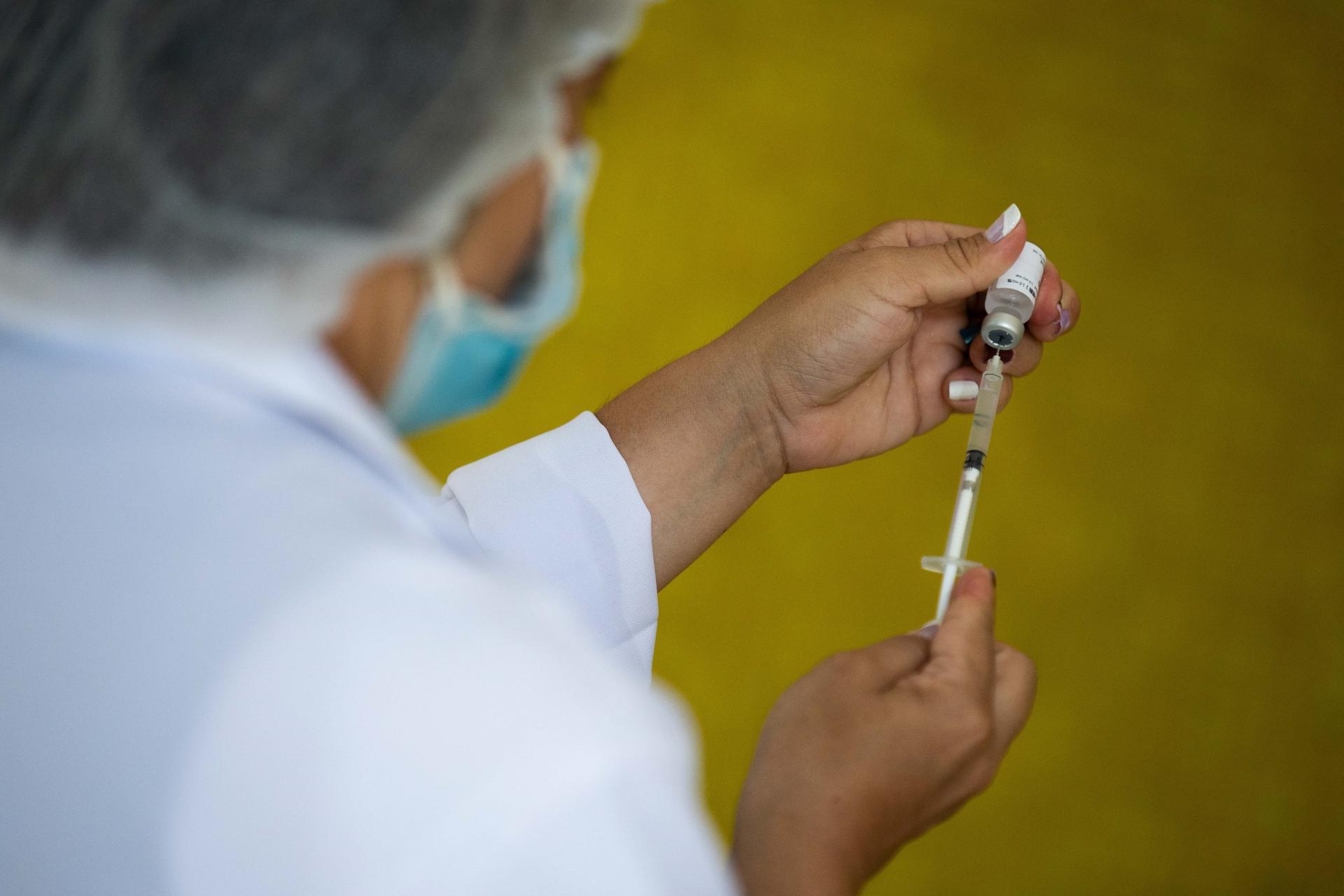 For the - touch wood - ever-improving Covid figures. Last week, the daily test rate went below one per cent for the first time in three and a half months. The various indicators - incidence rates, hospitalisations, ICU cases, primary care monitoring - were all encouraging. It’s just the vaccination rate which clouds an otherwise bright picture. This is now progressing so slowly that only one mass vaccination centre is required in Mallorca. Ninety per cent is what we have been told is needed because of the Delta variant, so there is still around ten per cent left to go. Even so, the effectiveness of the programme can be seen in the Covid figures. 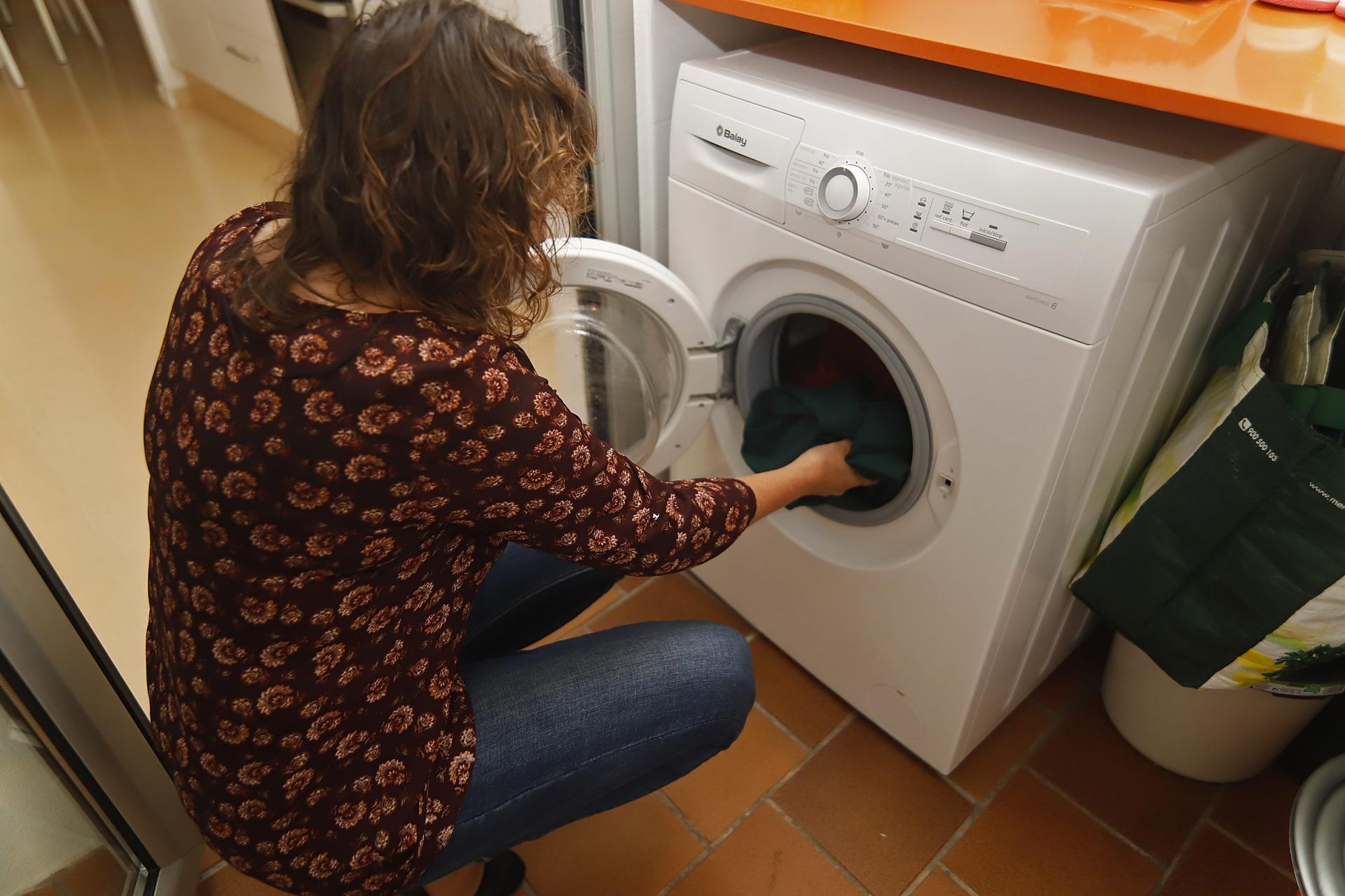 For the continuing rise in the wholesale price of electricity. October arrived and with it came a new record for the price of a megawatt hour - 216 euros. This was up a further 25% compared with the previous week. The government, warning that these high levels are likely to continue until at least March next year, says that bills should come down because of its emergency measures - lowering taxes and reducing some electricity company “extraordinary” income. The inflationary impact was meanwhile reflected in provisional figures for September - the highest rate of inflation for 13 years and of concern because it threatens the economic recovery.