An urban photographer named Marcin Wojdak has gathered some remarkable images of abandoned holiday complexes in Poland. They were built in the 1950s, Communist-era holiday resorts created to give all workers the right to rest.

Most of the photos show total dereliction, as these resorts were quite literally abandoned after the collapse of Communism. ‘Modernist’ buildings, they housed various facilities, such as bowling alleys and spas. Rudimentary these may have been, but they would have been like luxuries for holidaying Poles in the sixties and seventies.

The structures revealed in these images remind me of the former Yugoslavia, one place at any rate - Umag in Croatia. It was 1984, and a group of us had ventured on holiday into what for everyone, except myself, was the unknown. Eleven years earlier, as a student, I had ventured into Yugoslavia. Communist it was, but the country was open. Tourism was encouraged. Tito had taken a leaf out of Franco’s book, only a small leaf by comparison it must be said, in seeking out sources of foreign exchange and foreign respectability. 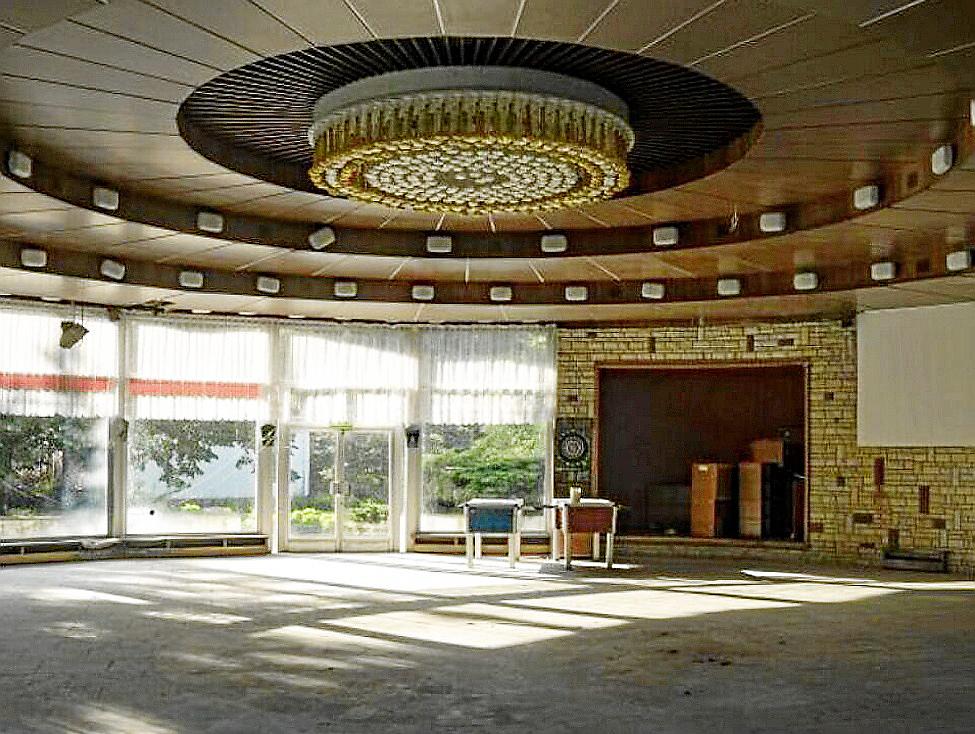 Open it was, but you still felt that you needed to watch your step. Such was the weirdness of Europe in those days that there wasn’t a shortage of authoritarian regimes. There was one next door to Yugoslavia. Greece. Which was to demonstrate for some that it was more difficult to get out of Yugoslavia than into it.

We crossed the border on the train one night. The police came. Each carriage, each compartment. There was a Yugoslavian lad, not much older than I was. He was hauled out. They beat him up on the platform in full view. Moments later, young women dressed like airplane stewardesses were entering compartments, full of smiles. Welcome to Greece. The unknown? Christ, yes.

Returning eleven years later, I was a proper tourist and not an itinerant, Eurorail student whose ultimate destination was the Greek islands. There was a storm on arrival in this place with the seemingly unlovely name of Umag. It was if it were an omen. However, the complex had wooden cottages dotted around under trees. Quite pleasant.

Weakness of the pound a warning for Spain's tourism in 2023

Otherwise, the beach was akin to a car park. You walked down steps from the concrete beach straight into the sea. There were tennis courts. One of our number, a good player, entered a competition. He never lived down losing to a 12-year-old girl - this was the time not long before the likes of Monica Seles were coming off the production line. And then there was the so-called entertainment centre, and it is this that I have been reminded of by those Polish photos. 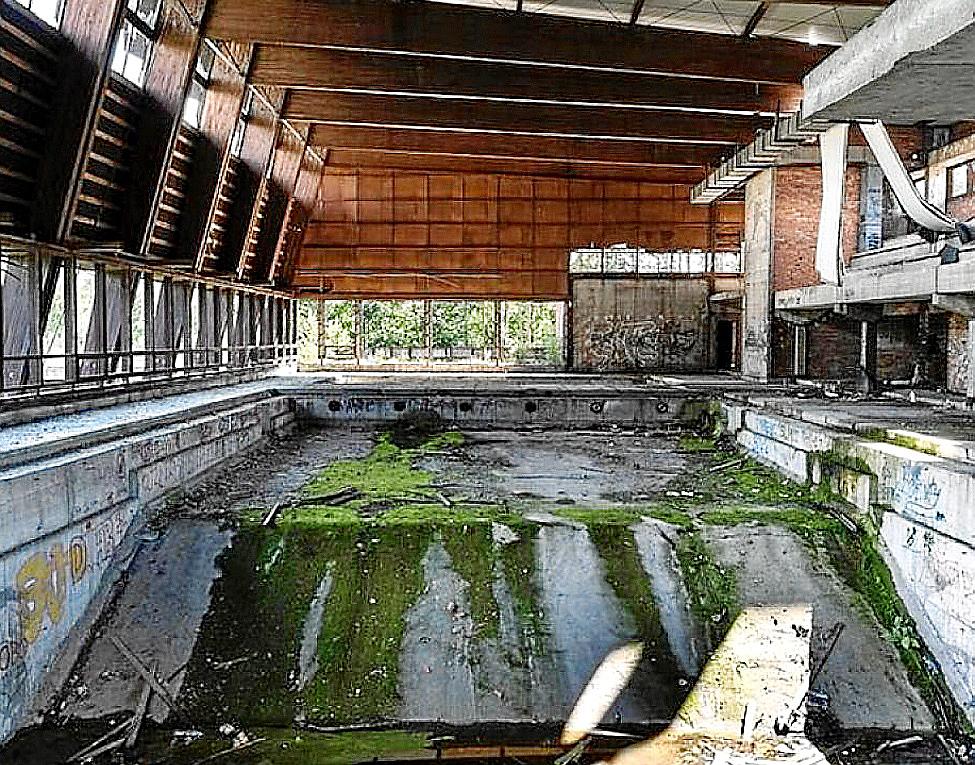 This place had once been a workers’ holiday camp. It may still have been, but to a very much lesser degree because there were foreigners - mostly German. The entertainment centre was an unwelcoming place with a drab restaurant and even drabber food. We went there on the first night. It was to be the last. The only other entertainment we dared to entertain was a bowling alley - a sort of bowling alley, like the Poles had.

The bloody breakup of Yugoslavia and the fall of Communism were to result in the development of Croatia as a serious Mediterranean tourism contender and in the emergence of new tourism supplier markets - Poland, for example. The worker holiday camps were abruptly abandoned, as holidays beckoned overseas. There was no contest when Majorca became an option.

All the while, there had been a Mediterranean nation where no one in their right mind would have dreamt going, even if it were possible to get in. Which it was - just about - because I knew a trade union militant who had. Even if he had been taken aback by finding somewhere stuck in the 1930s.

This was Albania, a country, one understands, to be blessed with outstanding natural beauty, marked by its lakes, and with rich and contrasting biodiversity. There are four Ramsar sites, wetlands of importance under the Ramsar Convention. There are some 450 kilometres of coast, comprising virgin beaches and coves. It is a coast some 100 kilometres shorter than that of Mallorca.

Since the country opened up, tourism has developed, but as the director of an Albanian travel agency said at a presentation in Madrid some days ago - “It is a destination still to be exploited.” Yikes! Exploit doesn’t have to be negative, but it can often sound as if it is.
In a way, Albania - shut off for so long - represents the last experiment for the European Mediterranean, one that can learn from others, such as Mallorca, where the experiment, many will argue, went disastrously wrong. The strangeness that characterised the East can now be perceived as a benefit, as there are lessons to be taken on board.