Allegra Stratton was neither joyful nor happy. | Wikipedia

.. was someone whose Christian name comes from the Italian for joyful or happy. Allegra Stratton was neither joyful nor happy. She was very sad. In tears, in fact. Of course she would have been unhappy. She was Boris’s fall woman, no longer a loyal advisor and stripped of the many-thousands-of-pounds salary that political loyal advisors are paid. Woe was she. And just before Christmas. Unlike last Christmas, when Allegra was very joyful. Alas, the video was leaked. But let’s not fret too much for Allegra. She’ll rock up as some multinational’s communications consultant before long. Let’s fret instead about political integrity.

For the reduction in the accident rate on the Via Cintura, for which there is only the one explanation - the cut in the speed limit. The dramatic fall in the number of accidents - 40% compared with 2020, a year during which there were times of greatly reduced traffic - appeared to vindicate the decision to lower the speed limit by 40 kilometres per hour. Complaints there have of course been about the lower limit. 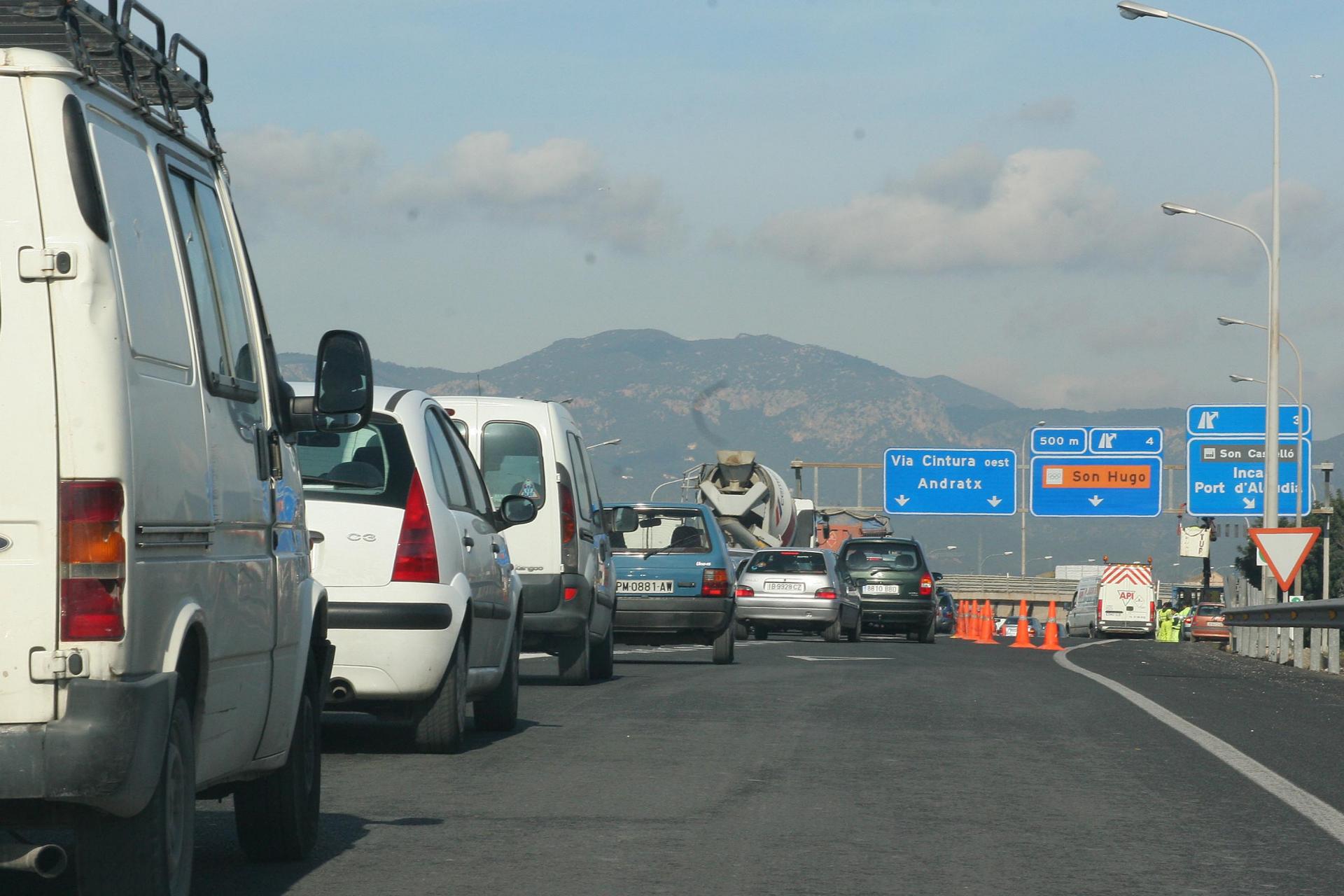 Driving at that speed can at times seem too slow, but people are just going to have to get used to new regulations. Having to do thirty on some urban roads can feel ridiculously slow, but if safety is improved, if noise is cut, if emissions decrease, then so be it.

For Covid troubles and confusion at Santa and Rudolph’s Lapland home. Santa, the benevolent soul that he is, wasn’t of course party to these troubles, it was all to do with testing. No one seemed to have a clue what the rules were, while the rules were made extra complicated because Scottish families were flying from and back to certain English airports and test obligations for children in England and Scotland are different. 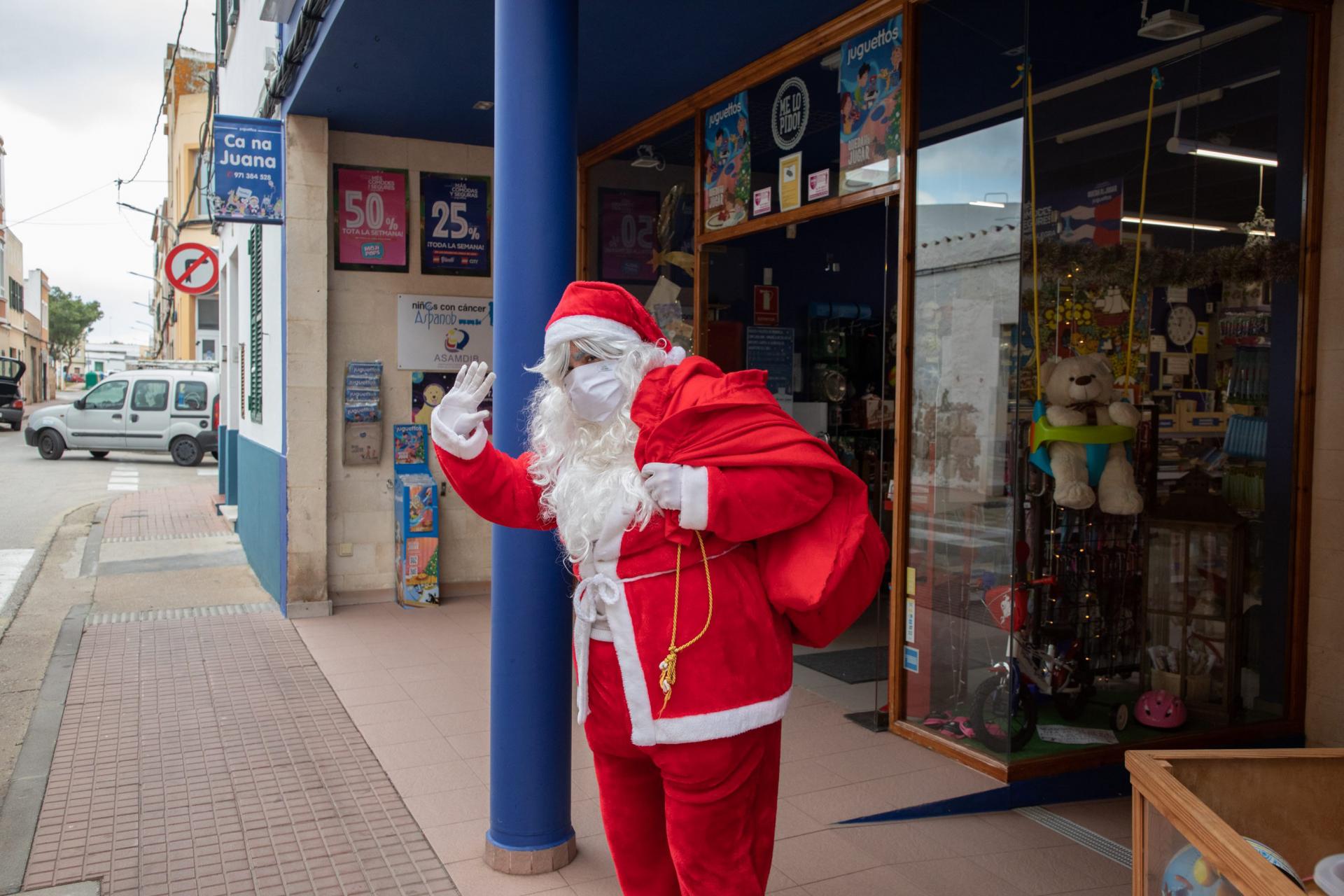 There was also a question about getting hold of tests in Lapland. Well stocked though Santa may be for meeting the usual Christmas demand, he doesn’t have a warehouse full of lateral flow tests.

TUI were flying in rescue supplies and giving them out free of charge.