Is it time we started to mind our pandemic manners?

So what’s going on? | Jason Moore

Covid-19 has caused many things to change in society over the past (almost) two years, but it seems that the pandemic has turned some of us into monsters. Don’t for a second think that it’s Piers Corbyn and his band of anti-vaxx acolytes who cause the greatest trouble. According to my local supermarkets manager, the most aggressive shoppers in his store tend to be mask wearers approaching staff, demanding that they reprimand unmasked customers.

When his staff point out that they are not police officers, a small percentage of mask wearing do-gooders start shouting-and-bawling in the manner of unhinged street traders. Unhappily, foul mouthed and angry customers are nothing new in the retail industry, but it seems that bad behaviour is an epidemic in itself that has slowly but remorselessly spread across Britain. Indeed, it seems that the Institute of Customer Services, whose members include retailers, call centres, transport companies and banks, found that six in ten staff had faced hostility in the last year, with 41 per cent of those saying that things had got worse in the past six months.

It’s not just shouting and swearing either. One in eight staff say that they have been pushed by a customer and one in ten has actually been punched. So what’s going on? Covid lockdowns and almost weekly changes to the law here in the UK about what we could and could not do have enraged many usually sensible people. For instance when Welsh supermarkets put hazard tape across the children’s clothing aisle - sane and sensible people wanted to scream. For the past two years we have all experienced a once in a lifetime psychological upheaval and many have suffered (and continue to suffer) from some anxiety and stress.

Some people have reacted to this stress with a growing sense of anger - okay we get it, why not find a therapist, but don’t take it out on the people who stack our supermarket shelves, who answer the phones, who drive our buses and sell us our sofas. I’m not a fan of New Year resolutions (I never keep them!) but if there’s one thing we can all pledge to do in 2022 it’s to stop being nasty to the service sector workers. In outlining what has been happening in the United Kingdom regarding the changing nature of the relationship between customer and provider, I wonder if the same sort of aggressive dynamic is happening in Spain or more specifically Majorca? For instance, when you go into a shop in Palma, Soller or Santa Ponsa is there a poster on display as you enter, warning you that aggressive or abusive behaviour will not be tolerated? Indeed, I’ve seen such posters in doctors surgeries and at the local chemist here in the UK. 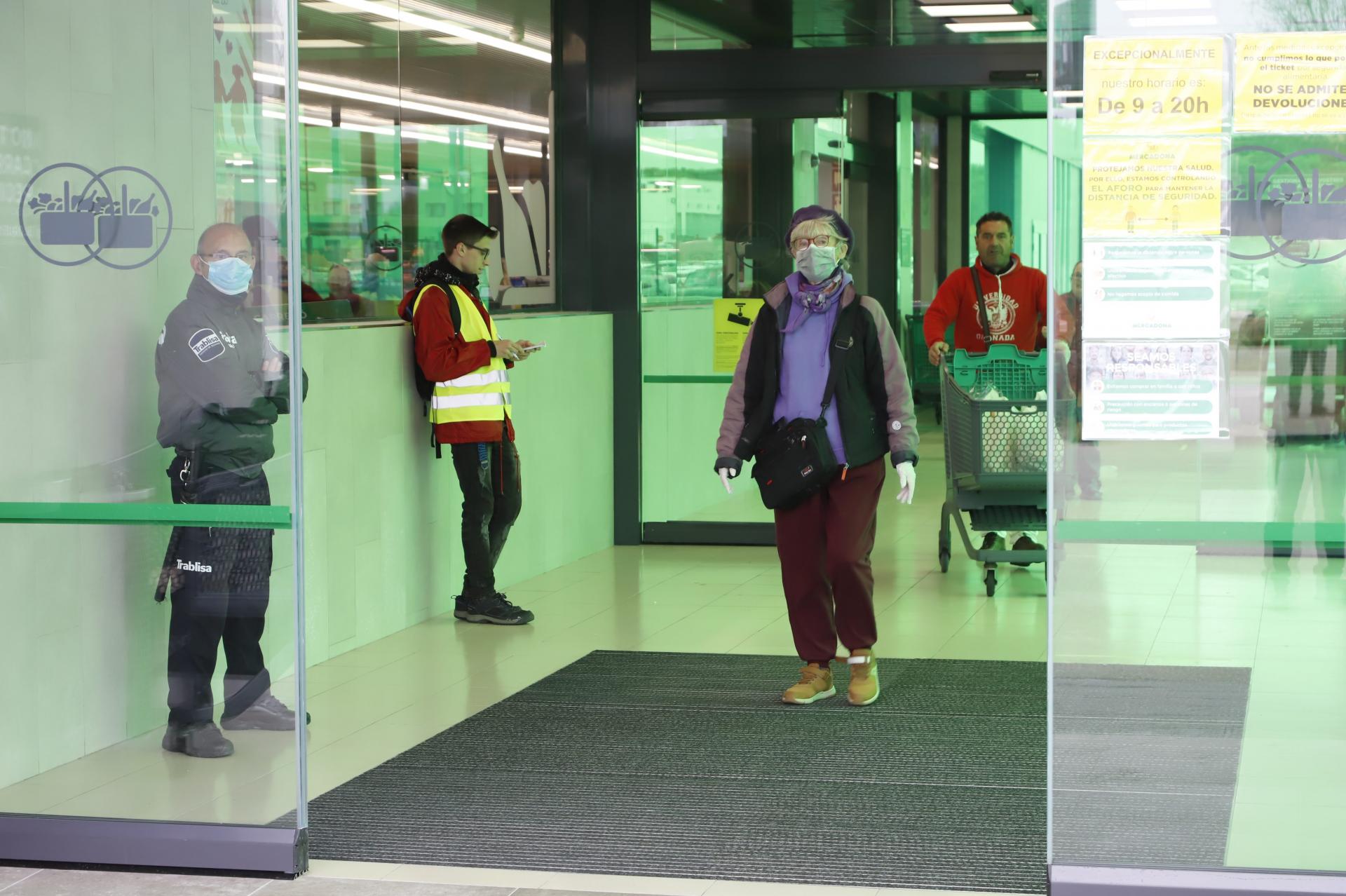 Funnily enough, I have noticed that even if you are wearing a mask, in some situations those against this sort of action will glare at you in that rather weird way that some of them have seemingly been practicing for quite some time. If you on the other hand find yourself to have forgotten to put your mask on your face the moment you have entered a store, all manner of people are likely to forcefully point out the error of your ways. What is wrong with people? Could it be that Covid-19 in its various guises has wrought more than medical uncertainties within us and is beginning to be used as an excuse for bad manners and a kind of selfish entitlement, where only we are right in what we do and what we say, as we collectively try to overcome the effects of this pandemic?

We are told it's good to talk - But, is it really?

The one thing that a person would notice if they have been away from the UK for some time, is the undoubted fact that nobody wants to talk to you - ever. Whether it be your bank, doctor or insurance company, nobody can be bothered to engage verbally with you. Mostly, I avoid the tasks that require me to hang on a telephone line for minute after minute as I try to find out information or perhaps try to order something that is proving impossible to find online.

It maybe my age, but just yesterday I was sat on the phone awaiting someone to ‘pick-up’ when all of a sudden a young chap asked me what I wanted in a rather brusque and unfriendly fashion. Do you know, after all that waiting I actually couldn’t remember what I wanted and bade him a confused farewell. Talk about old people! Then there is the business whereupon certain shops will not even contemplate you paying for cash for anything, whilst others insist upon it if your purchase is under £5 or on occasions £10. 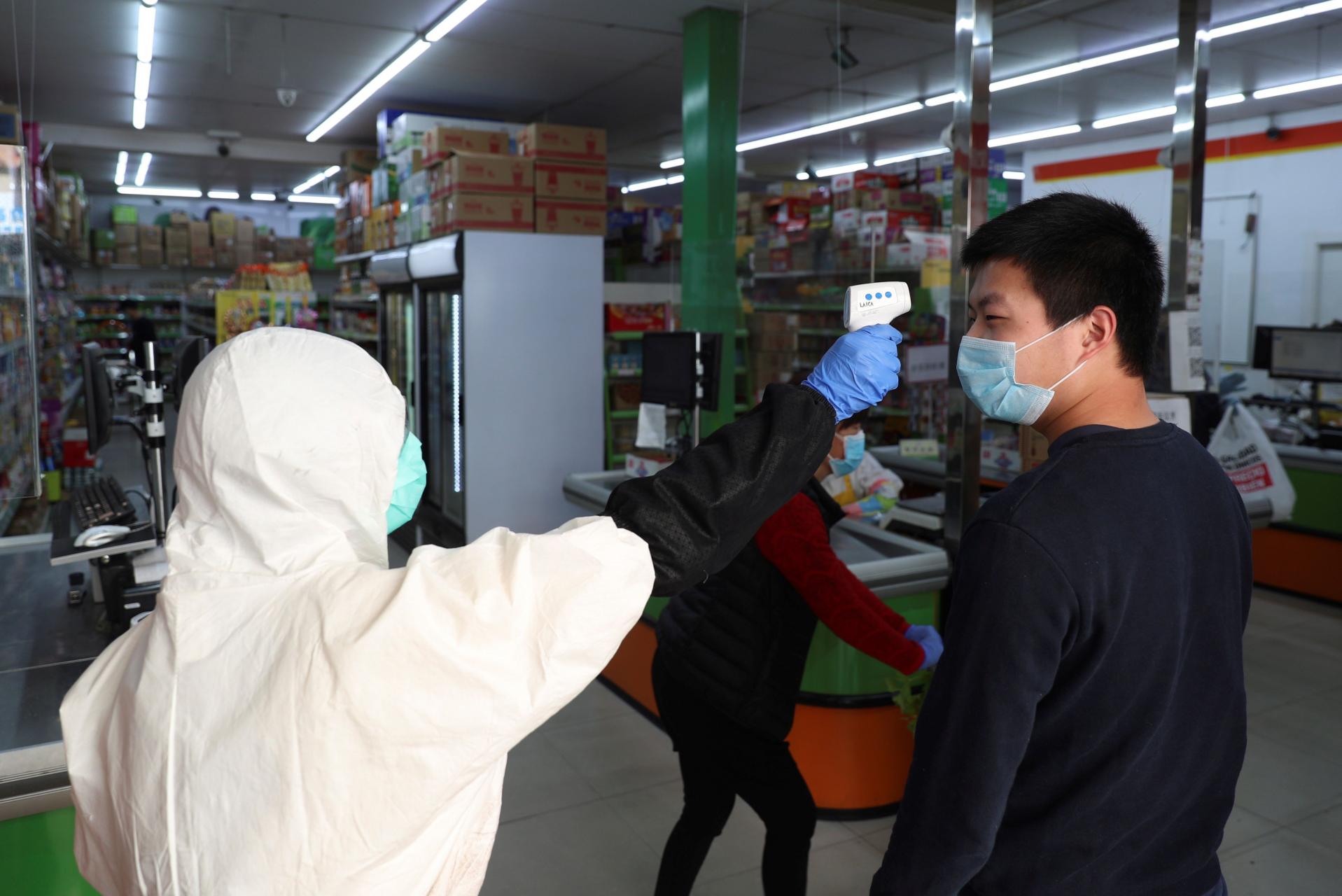 Then you have parking meters that don’t take cash money and you have to go through a hell-of-a-palaver to spend just 90 pence to park your car as an impatient line-up of fellow motorists grumble loudly behind you. Personally, I long for the simple and straightforward methodology of Majorca in these matters - as in, cash is cool… cash is king! However, the biggest cause for concern here in Blighty is that elderly shop assistants are mind-blowingly helpful and like to engage you in conversation.

I know that sounds contrary, but I have noticed that most supermarkets are cutting down on till staff and the self-help do-it-yourself checkouts areas are getting bigger and bigger. Mostly, I find these tills okay when you have just a couple of items, but for a ‘shop’ of any size….why would you?

Funnily enough, whereas nobody on a phone actually wants to talk to you, ever - about anything, older checkout workers like to strike up long conversations with you - such as, how that box of chocolates you just bought will go straight to your thighs and why you should join their exclusive members club. Isn’t it strange - either too much talk - or, not enough. It’s a funny old world isn’t it?

Maybe because many people think having their health jeopardized by the unvaccinated IS their business???

Not another rant by you Sail. How far can you miss the point by.

Sail Do you think that maybe If more people such as yourself didn't need to be told the obvious in the first place, maybe you wouldn't be such a threat to others?

what happened to minding our own business ? the government has thrown authority to shop workers and employees to do their dirty work, I don't want any stranger trying to get into my personal space but the virus has now brought a soviet era back into Europe and given a false sense of power to people whom never had it previously. if I dont harm you then leave me the feck alone. My health is also my business but government have used media to put the FEAR of life into people and caused anxiety amongst the population. this is destroying society and will destroy our economy, we need common sense back urgently. stop this behavioural psychology war on our fellow citizens. get back to live and let live. my health is my business and yours is yours