the island of Moyenne | Wikipedia

This is a tribute to a remarkable man called Brendon Grimshaw on the tenth anniversary of his death. His achievement, put simply, is that he bought an abandoned island in the Seychelles and, with the help of a local partner (Robinson Crusoe and Man Friday), converted it over the next 40 years into a blooming National Park.

I came across him when I went to Nyasaland (now Malawi) in 1963 to edit the local newspaper, and became part of a family of expatriate editors in East Africa. Grimshaw was editing the Tanzania Standard in Dar-es-Salaam at the same time (though our paths had crossed earlier when we both trained on Sheffield newspapers). His family came from Dewsbury and he had also worked for Reuters and for the East African Standard in Nairobi.

The editors of these East African papers, including the The Times of Zambia in Lusaka, were all in the same boat, trying to produce honest newspapers in a one-party state under the constant threat of expulsion or closure by dictatorial African leaders who were averse to criticism. Richard Hall, editor of the Zambia paper, became a particular friend and later joined me on The Observer. He developed a close relationship with President Kenneth Kaunda, who later attended his funeral in London.

It was a curious time for Englishmen to be running what were essentially settler newspapers, catering for the small white colonial community, when African countries were starting to run their own countries. Mine wasn’t the only paper to make a rapid switch of loyalty towards the black majority. Eventually most of the papers were either closed or had African editors imposed on them Hall, Grimshaw, myself, and the editor in Kenya kept in touch and sent each other messages of support when we came under fire.

Grimshaw left his paper when it was nationalised by President Nyerere and in 1973 he went to work on the island of Moyenne, which had been abandoned for half a century and had cost him about £8,000 when he bought it ten years before.

I remember hearing when I was in Malawi that Grimshaw had bought an island in the Seychelles, which struck me as a marvellously eccentric thing to do. He was following a dream. When he got there, he found it impossible to move far from the shore because the trees had grown so close together that coconuts couldn’t reach the ground.

He and his partner, Rene Lafortune, transformed the island, mostly through manual labour, cutting three miles of pathways, building homes for themselves, attracting back over 2,000 native birds and acquiring 120 giant turtles. They planted hundreds of trees, including palm, mango and paw-paw, and grew two-thirds of all the plants endemic to the Seychelles.

They collected rainwater and hauled it up the hill-side or rowed across to the mainland to get barrels of fresh water. It was backbreaking work. Eventually water, electricity and a telephone cable were piped over from the mainland. When Moyenne became “more civilised”, he allowed visitors at £12 a head to wander round the island, enjoying the flora and fauna, eat at the “Jolly Roger” restaurant or just sunbathe on the beach.

He turned down an offer of $50 million dollars from an American hotel group, thought to be backed by Saudi businessmen, because, as he put it, “I didn’t want the island to become a holiday destination for millionaires, but a national park for everyone to enjoy.” Before he died at the age of 87, his wish was granted and the Seychelles government gave Moyenne the formal status of a National Park.

The shame of English cricket

So many obituaries have been written about English cricket following the disastrous Ashes tour that it is important to keep some sense of perspective. England won the World Cup at one-day cricket a few years ago and they are highly successful at the T20 form of the game.

There, however, is the probable fault. So much money and executive time has been spent on commercialising the shorter forms of the game that poor old Test cricket has been sorely neglected. One-day cricket also encourages inventive shot-playing that can be attractive, but fatal in Test cricket. 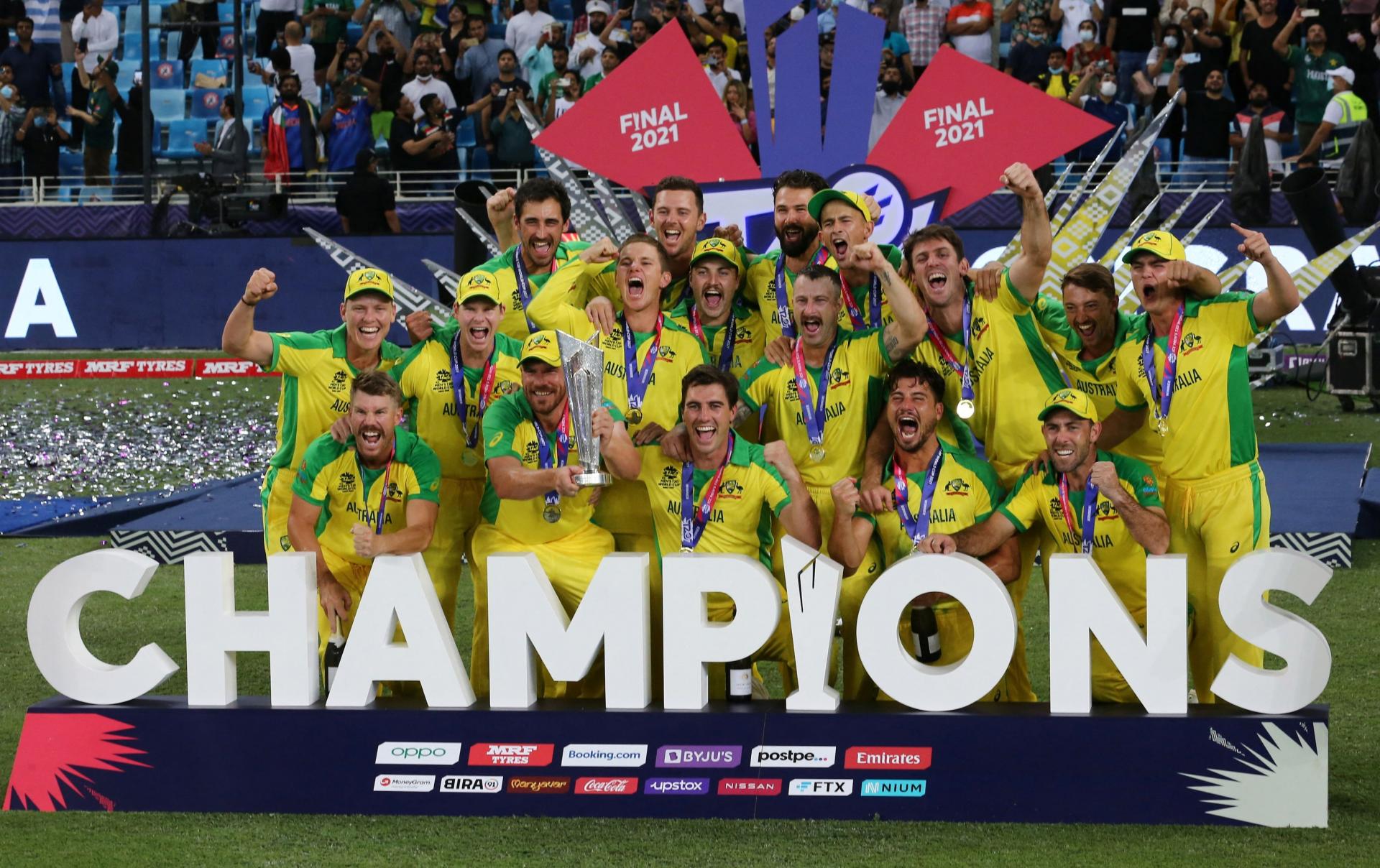 England’s ability to find and develop Test batsmen (or “batters” as the England and Wales Cricket Board would prefer in these days of flourishing women’s cricket) depended on a lengthy apprenticeship in county cricket, which is now in serious decline because it doesn’t make money.

If I’m honest, I found it too painful to watch many of the Ashes games. I can quite understand the rage expressed by that most elegant of batsmen, David Gower, usually such a placid man, when England collapsed in the final Test from 68 for 0 to 123 all out. I was delighted that this excellent commentator was taken up by BT for the series after being sacked by Sky for not being trendy enough.

It amused me to hear some know-alls among the cricket writers saying it was time to kick out the old lot such as Stuart Broad and Johnny Bairstow. Broad bowled brilliantly when he was chosen, taking five wickets in the fourth Test, and Bairstow hit England’s only Test century on the tour.

Pace bowling is the key to success on Australian wickets, as Mark Wood showed, following in the steps of other pacemen, such as Harold Larwood, Frank Tyson and John Snow, who helped to win the Ashes for England. Wood was one of very few successes on the tour. Jofra Archer was badly missed – and one wonders if we will ever see him again. Ollie Robinson, who has shown great promise in England, was too slow on Australian wickets and probably needs to develop the fitness to bowl faster.

Apart from Joe Root and Ben Stokes, Zak Crawley looked like the only batsman worth persevering with. Jos Buttler, who is really a one-day batsman, should be dumped in favour of either Bairstow or Ben Foakes, who are both better wicket-keepers and better Test batsmen.

The deeper problem, however, lies in the administration of the game. The ECB, which has to make the big strategic decisions, has hardly any members with international cricket experience. Sir Andrew Strauss is the man for the hour.

England’s wily rugby coach, Eddie Jones, can flatter to deceive. He has picked six exciting young players in his squad of 36 for the Six Nations. I wouldn’t mind betting that none of them will appear against Scotland in a fortnight’s time and that the same old names will be on the team sheet.