... was the president of Russia, Vladimir Putin, who was doing his level best to give Boris Johnson another reason to try and divert attention away from Partygate and to also send out a message to the world that if you had thought Covid was bad, things might just get worse. What has Putin actually been planning? Has it all been some sabre-rattling or coercive diplomacy? Why has he been planning anything? Domestic reasons can come in handy when seeking to get the people unite against a perceived enemy, and there is much playing to a long and deep-felt sense of Russian insecurity. It is perhaps a psyche thing as much as anything else, which can make the situation as unpredictable as it seems. 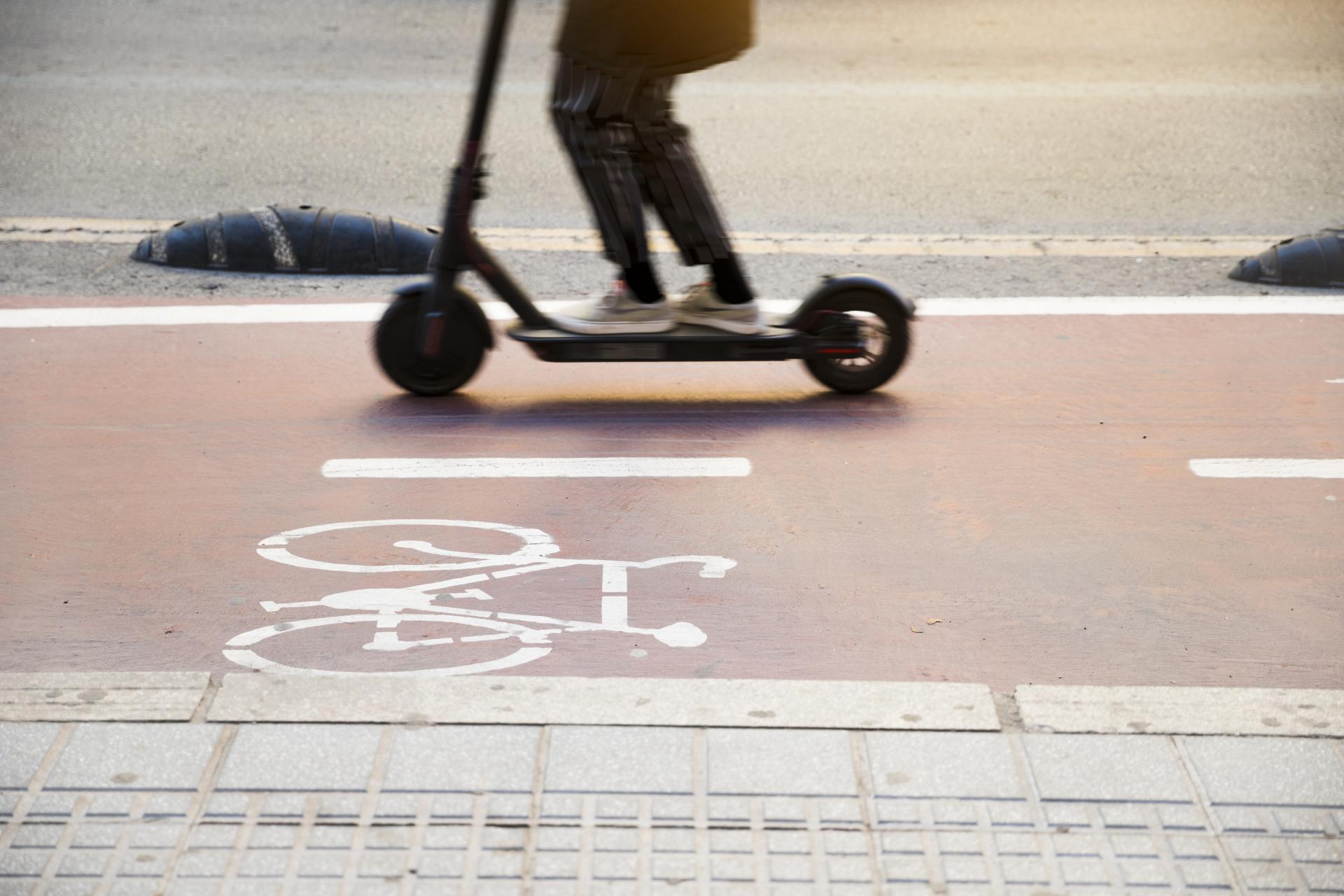 For Sa Pobla town hall, which in December introduced a bylaw governing the use of electric scooters (and similar). Having taken the matter into their hands because of an apparent ineffectiveness of general regulations, the town hall - through the local police - have since impounded more than fifty scooters and handed out fines of between 200 and 500 euros. Indignation had reached its height when the widow of a Sa Pobla great, former municipal chronicler, playwright and author, Alexandre Ballester, was knocked down by a scooter; she currently needs to use a wheelchair. The scooters are being returned, once fines are paid and there is proof, for instance, of having insurance.

For a slower than hoped for transition to renewable energy in the Balearics (for which read solar energy). In the final quarter of 2021, the contribution of renewable energy was just 5.3% of total need. Of milestones to be achieved, one is 25% by 2023. This has been the plan anyway. The situation at the end of last year does have to be considered in the context of the very low base that the current government was working from - around two per cent - while the 2023 target might actually be more achievable than it seems. The minister in charge of this programme, Juan Pedro Yllanes, can’t be faulted for his determination. We hope that he succeeds.