The Spanish government's contingency plan for a no-deal Brexit will aim to guarantee that no Spanish or British citizens find themselves deprived of their rights.

It is understood that UK residents in Spain will need to apply for a foreigner identity card. There will be plenty of time to do this - up to the end of next year.

The arrangements that the Spanish government is outlining are on the condition that the UK reciprocates and offers similar measures for Spanish citizens. 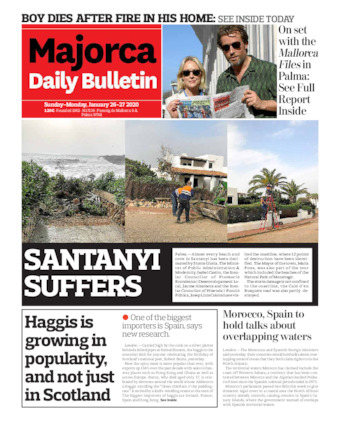