Christine Hyer, (known as Krista) President of the Cancer Support Group in Majorca, has been awarded a British Empire Medal (BEM) for services to British Nationals Overseas in the New Year Honours List, published yesterday.

Having lost her younger sister to cancer, Christine responded to an appeal for a support group in Majorca by saying that if there wasn’t one, she would start it. She assisted patients and their families to get to their appointments and, as a qualified counsellor, offered her own services for free. The range of support provided by the group has grown year on year with many businesses also now contributing their services free of charge. In 2013 Christine was given a Citizen’s Award by Calvia Council. 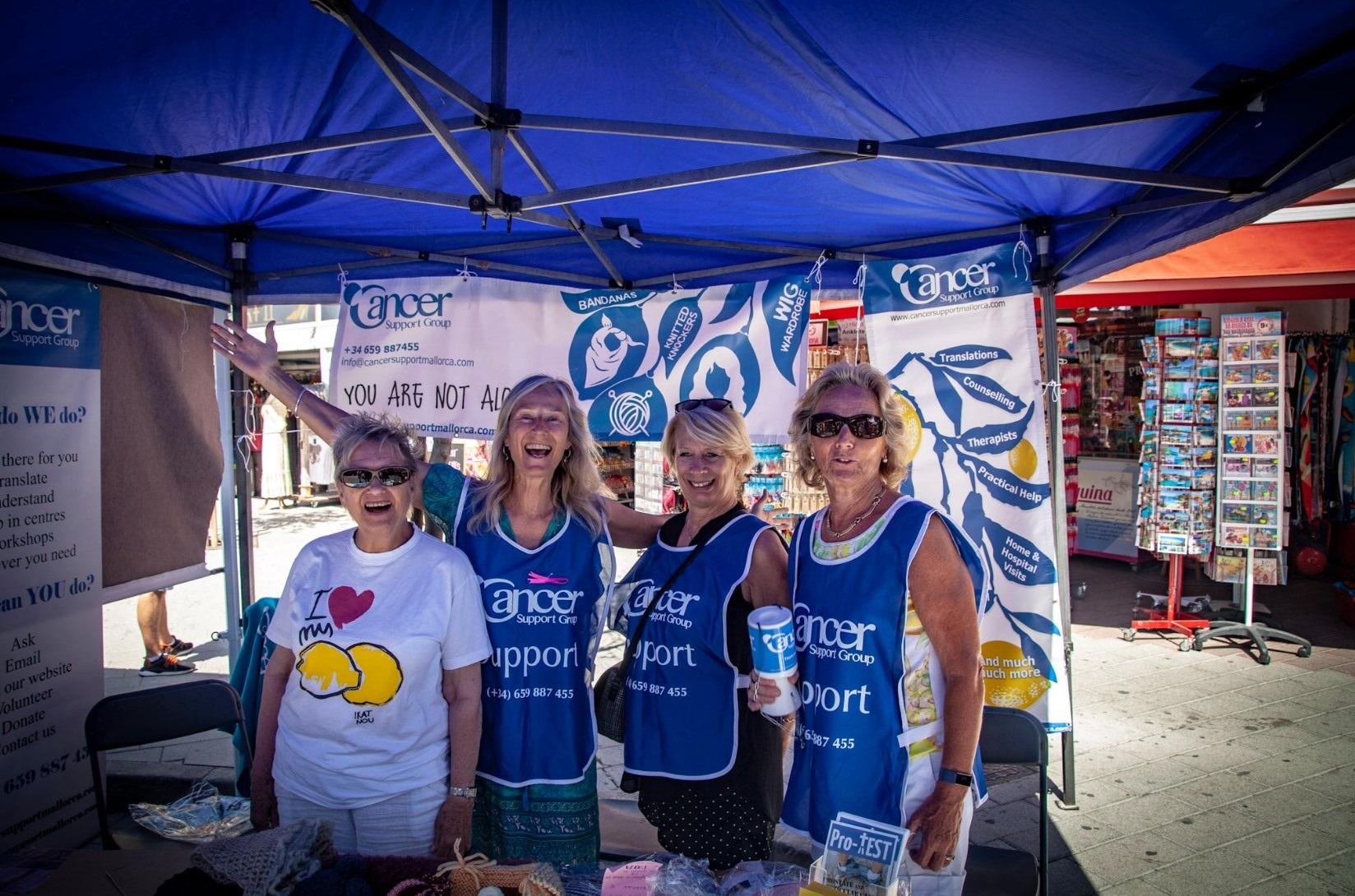 Yesterday, she told the Bulletin that when she first received the email informing her of her award, she thought it was spam.

“It was a real shock but since I started in 2011 we now have a presence in Son Espases, Son Llatzer, Manacor and soon Inca Hospital. There just didn’t seem to be cancer counsellors on the island and through my own personal experience I decided something had to de done. It’s a great honour and we will carry on. We are available 24/7 via social media or phone. Sadly, most of the time, these things can never be predicted,” she added.

The newly appointed British Ambassador to Spain Hugh Elliott said: “It is extraordinary to see nine British nationals awarded at the same time – a real testament to the depth and diversity of the UK-Spain relationship and to the contribution that so many British nationals make to their communities across Spain. Positive things can often come out of the most tragic circumstances as is the case with Krista’s founding of the Cancer Support Group. I am full of admiration for the tireless way she has campaigned to raise awareness of the Group’s services and led the fundraising effort to support it.”

Christine Hyer said: “It is great honour and privilege to receive this award. It means a lot to me personally and I would like to thank all the CSG volunteers, sponsors, collaborators and the local community who have supported us, because without them CSG would not exist. I would also like to mention Susan Burrows who reached out to a friend asking her to find an English speaking Cancer Support Group in Majorca and said ‘If there isn’t one, can someone start one?’ It is because of this message I created the group for Susan and others who were going through cancer here on the island.”