The President of the Government, Francina Armengol has replied to more than 100 letters she’s received in recent days from German nationals complaining that they cannot return to the Islands because they're not residents and criticising the tough coronavirus restrictions in Spain.

"The requirements to go to second homes, which entail a very important sacrifice for those who reside on our Islands, are the same for everyone, regardless of their nationality or place of origin,” she said. 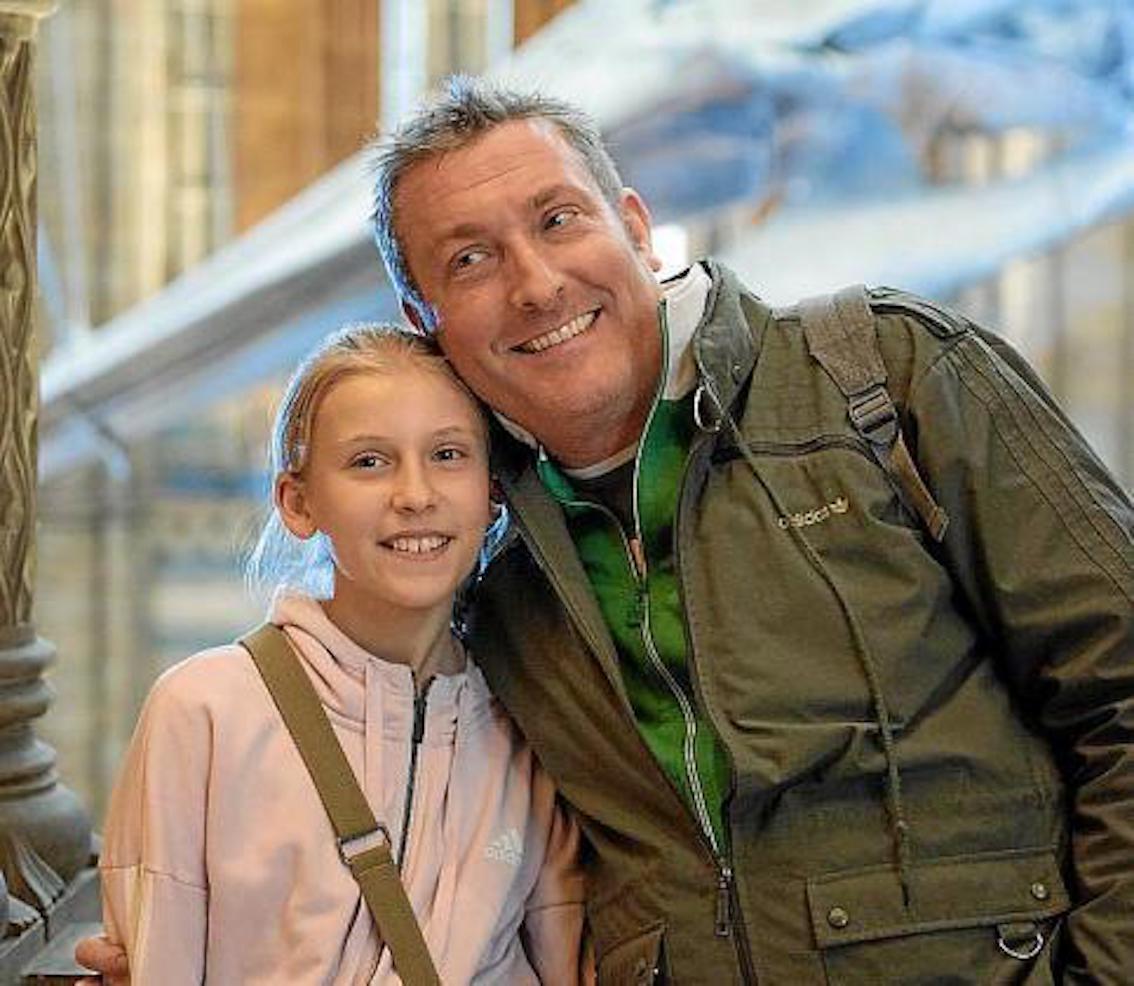 "I understand that they do not let people go to second homes, this is also the case in Germany," he said.

Armengol pointed out that after the approval of the State of Emergency on March 14, the Balearic Government worked with the Central Government to ensure Air and Maritime links.

“German citizens who have their habitual residence in the Islands can move around as decreed by the State of Emergency, like any other resident of Majorca and the rest of the islands,” she said, telling the German nationals “the return to normal activity must also guarantee the safety of people in the islands and avoiding the spread of the virus."

All of Europe has been forced to take drastic measures to contain the coronavirus pandemic and the German Consul in Majorca, Karin Köeller, said Germany will respect the restrictions in Spain.

“The entry regulations and restrictions are the sovereign responsibility of the Spanish authorities. Spain, as well as other European countries, including Germany will follow the agreed restrictions in order to stop the spread of the coronavirus,” she said.

German Real Estate Agents pointed out that the problem also affects Germans who have rented houses for several months on the island.

“The current restrictive measures prevent Germans from coming to the Island where they have rented homes for long periods of time and sometimes paid for them one year in advance, so they've paid for the property but can't enjoy the house,” claims Linda K. Gaeb from Lindacasas Mallorca.

Several people decided to return to Majorca anyway, but were given short shrift at Palma airport.

“We’ve had Italians and Germans arriving here who were not able to prove their residency in Majorca, so they had to take another flight from Palma to Madrid ,” said an Airport Spokesperson.

I read: “We’ve had Italians and Germans arriving here who were not able to prove their residency in Majorca, so they had to take another flight from Palma to Madrid ,” said an Airport Spokesperson.

How did they get on this flight in the first place? I.e. when I flew from Dubai to Vietnam, in Dubai I was asked if I had a Vietnamese, valid visa. If you don´t, you are refused on the flight. So how were these germans and italians allowed to fly here in the first place??

we divide our time between galway and santa ponsa. equally, every three months. both homes are our HOMES not holiday homes or second homes, but homes. 21st century. I understand that we have an extraordinary situation, but I don't understand, once the emergency thingy is lifted, that the Spanish mainland tourist should be allowed on Majorca and I should not. Not sure I follow the logic there, but I am sure Sanchez has his reasons.

@Kurt Kopta, Maybe the Corona situation in Mallorca is very good due to current lock down. Have you thought about that? Money matters but lives matter more. A health certificate?we know now the virus can take up to 24 days (not 14 which originally thought) to show itself , so a health certificate does not necessary show an accurate picture. How can anyone spend money when bars and restaurants, shops are closed. Except for Supermarkets where can anyone spend money?? I totally understand frustration of property owners in Mallorca or anywhere else for that matter. I am one of them myself with a beautiful place in Bulgaria. Sad that I cannot be there but understand why it is necessary.

Somewhat arrogant. I'm sure there are numerous nationalities in the same situation and well done Palma Airport.

Why cannot people who are nonresidence and have property in Mallorca and bring a lot of money and the right to stay every 6 month 3 month come with a certificate of health ? Mallorca asked the EU for help and refuses the money of many foreign non residence peolpe ? This does not make sence as the Corona situation in Mallorca is very good.