All 10 episodes of the much-hyped first series of ’White Lines’ are now available Netflix and it also highlights the stunning beauty of Majorca, which is where most of it was shot.

‘White Lines’ was Directed by Nick Hamm, made by the same production company that did ‘The Crown’ and created by Álex Pina who wrote La Casa de Paper or ‘Money Heist.’

The series opens in Almeria, where heavy rains have unearthed a corpse and thanks to a tell-tale tattoo, Local Police believe it’s the body of British DJ, Alex Collins (Tom Rhys Harries) who disappeared from Ibiza in the 1990’s.

His sister Zoe (Laura Haddock) has flown in from Manchester with her husband to provide DNA to confirm that it is her brother.

But when she realises he was murdered she sends her husband home and hitches a lift to the White Island to find out exactly what happened to Axel.

The body was found on land owned by the Calafat family, who are at the heart of the Ibiza scene and own a bunch of clubs on the island. 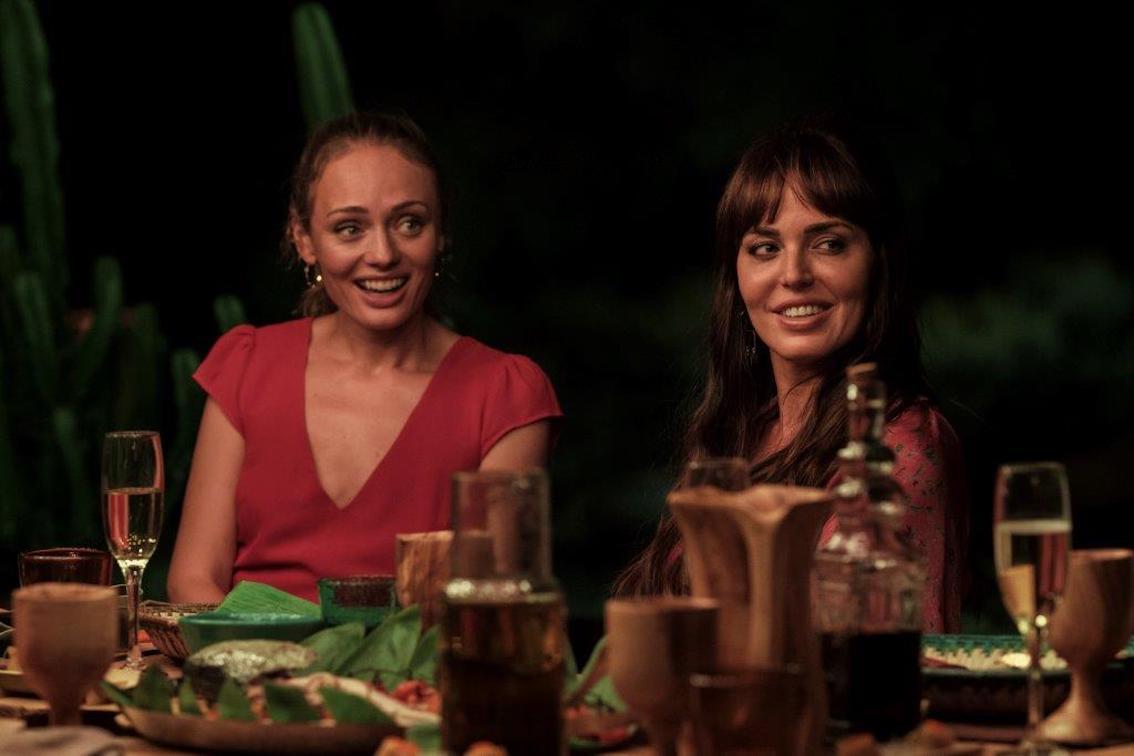 The Calafats are bent on opening a casino, so they call a halt to drug dealing in the clubs until their application is approved and when it emerges that a body has been found on family land, Calafat bodyguard, Boxer (Nuno Lopes) is ordered to to find out who murdered the DJ.

Zoe looks up Axel’s best friend Marcus Ward (Daniel Mays) when she gets to Ibiza and the two reminisce about their childhood. But Zoe’s convinced Marcus knows more about what happened to her brother than he’s letting on and she also finds out pretty quickly that he’s heavily involved in the drug scene.

Bringing all the threads together of a TV series is never easy but for me there's just too much going on in Part-1.

It's packed full of flashbacks, underwater drug dealing, Ibiza’s club scene in the 90’s, an upmarket sex club and a running commentary from Laura Haddock who bridges some of the scenes by talking straight to camera as she discusses the situation with her therapist.

But 'White Lines' is beautifully shot and the mix of Spanish and English is refreshing so i'm hoping it will settle down as the episodes unfold. 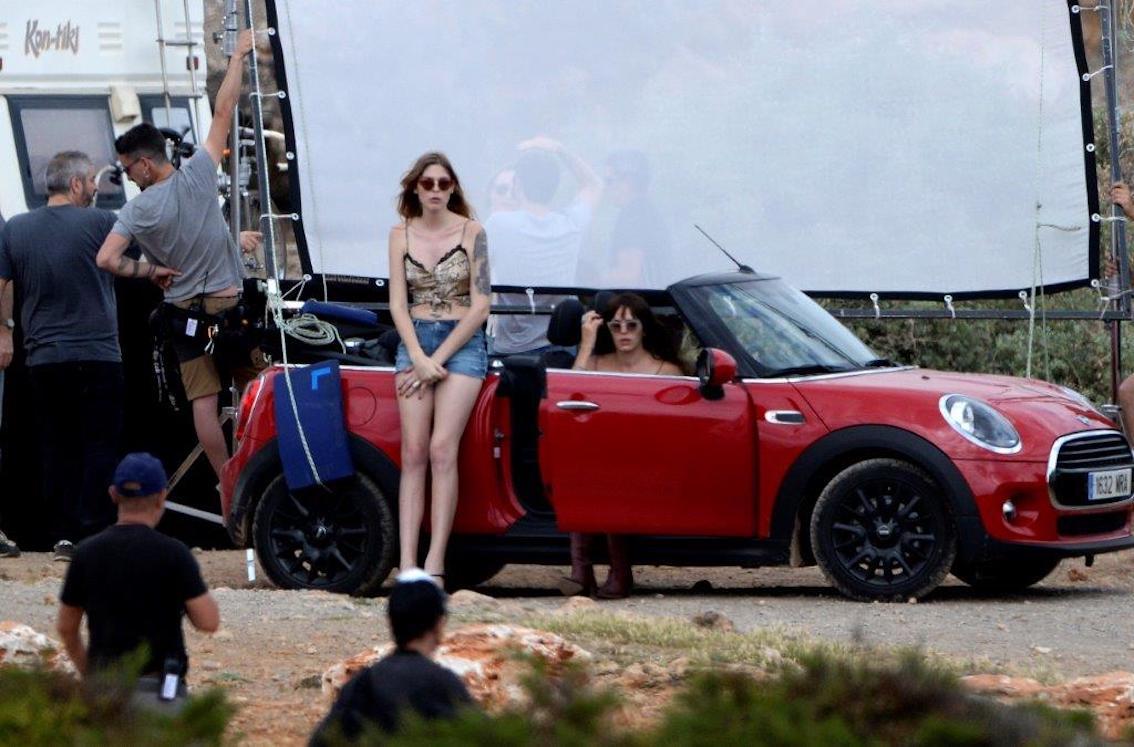 If you are expressing an opinion whether positive, negative or neutral and referring to yourself in the first person, wouldn’t it be the form to attach your name to the copy, rather than just by a MDB reporter? And where are the “mixed reviews” referenced in the headline?