Germany's Braunschweig State Prosecutor, Hans Christian Wolters is convinced that Madeleine McCann is dead and a German sex offender is the prime suspect.

“We assume that the girl is dead” he said. “The Public Prosecutor’s office in Braunschweig is investigating a 43-year-old German national on suspicion of murder.”

The suspect, who has not been named, lived in the Algarve between 1995 and 2007 and was known for burgling hotels and holiday flats and dealing drugs, according to Police.

British and German Police have appealed for information about the man who would have been in his early 30s at the time and is described as 6ft tall and thin with blonde hair. 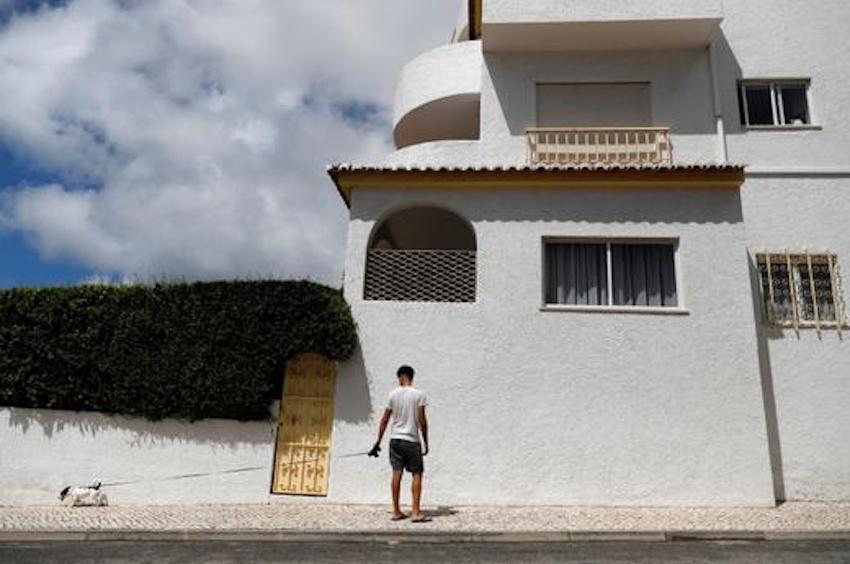 Several photos of a Volkswagen camper van and a Jaguar, which were used by the suspect have been published in the hope of jogging memories of the suspect near Praia da Luz at the time of Madeleine’s disappearance.

Detectives say he has been jailed numerous times for child sexual abuse.

German Police are treating the case as a suspected murder and say they've determined how Madeleine was killed, but her body has never been found. 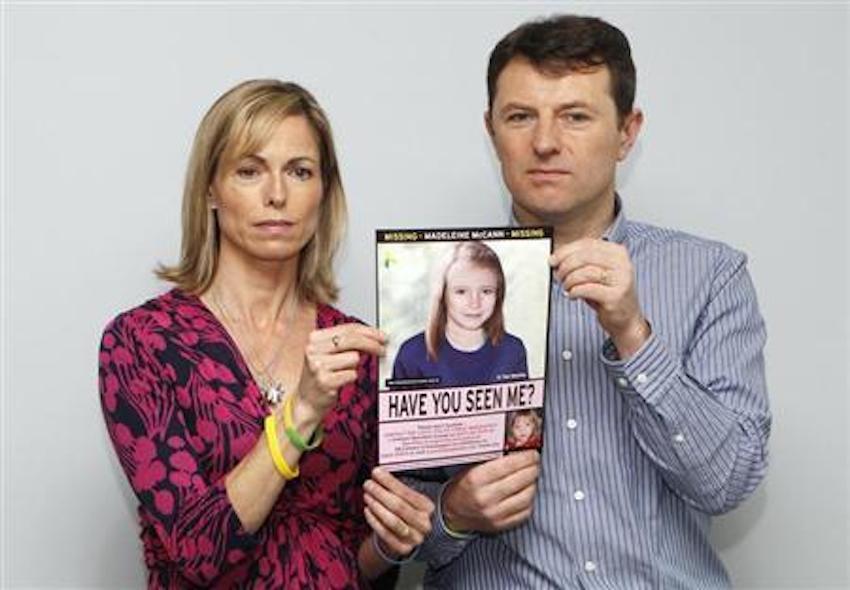 “All we have ever wanted is to find her, uncover the truth and bring those responsible to justice,” said her parents, Kate and Gerry McCann. “We will never give up hope of finding Madeleine alive but whatever the outcome may be, we need to know as we need to find peace.”

Police have also said they want to talk to an unidentified second person who had a telephone conversation with the German suspect on May 3, 2007 at the time Madeleine McCann vanished.

I find this such an amazing unfolding of events. I clearly remember the days, lots of cars were driving around Mallorca, with the a photo of Madeleine, "have you seen this girl". My own daughters were quite young at the time, which brought the issue home even more. And then the whole aftermath and opinion even turning against the parents at some stage. That why I sincerely hope, having found this German suspect, can bring things to a close forever and bring the answers the McCann family has never given up looking for.